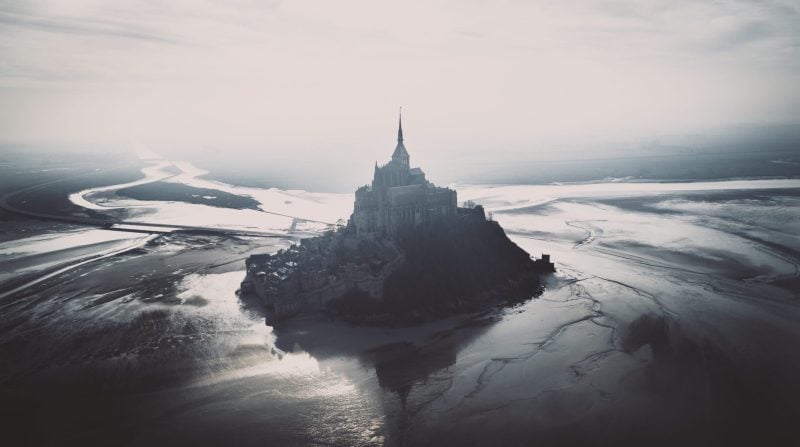 Drone photography platform from the very beginning Dronestagram has been acquired by the French drone stock image provider HOsiHO. Dronestagram founder Eric Dupin reports this in an email to the users of the platform. The takeover will give new life to the already moribund photo platform, which was founded in 2013. Online Community for Drone Photography Dronestagram was the world’s first... 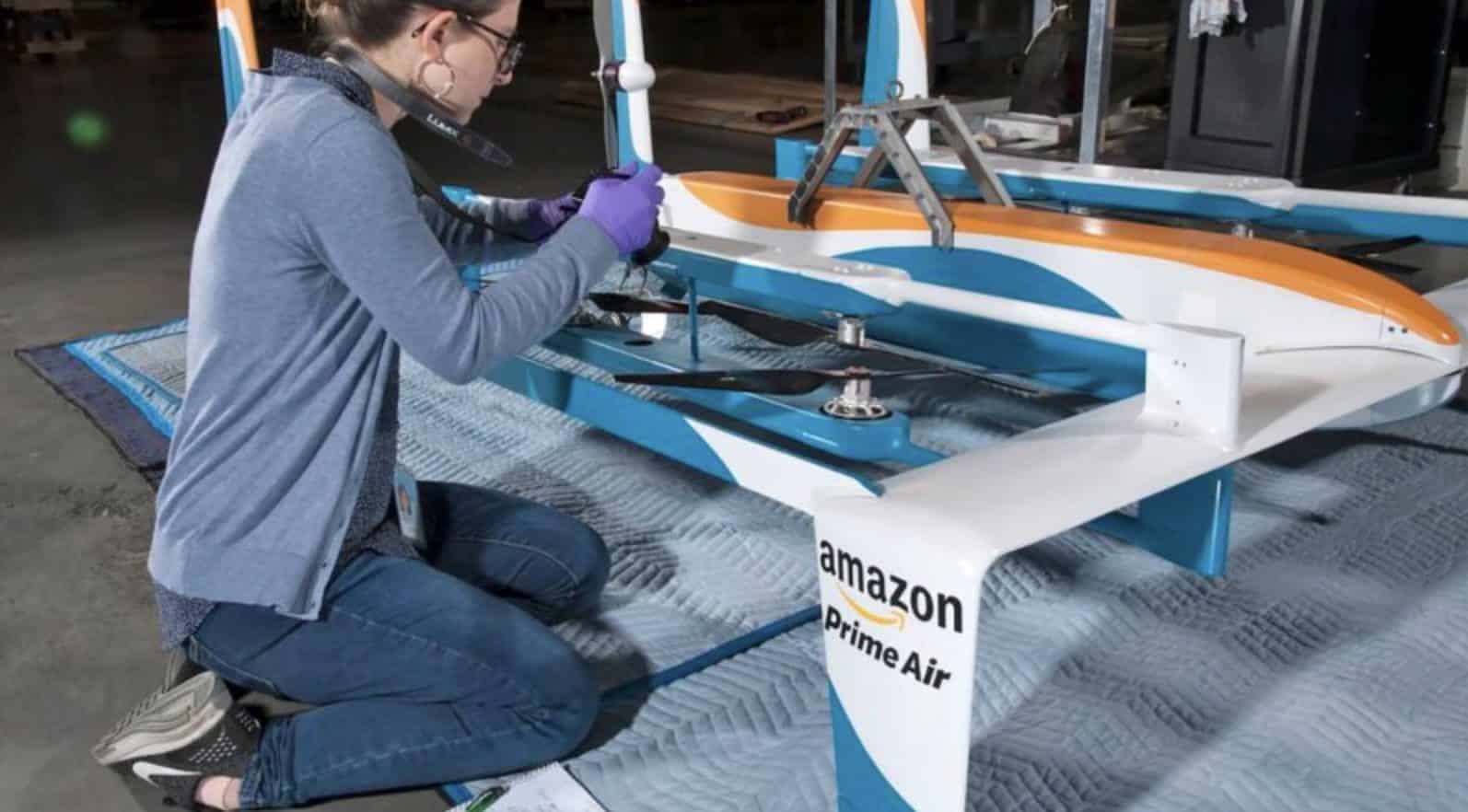 A French R&D team that was developing the traffic control software for self-flying delivery drones for Amazon Prime Air was recently disbanded. The online retail giant moved around a dozen team members into other positions unrelated to drone delivery. 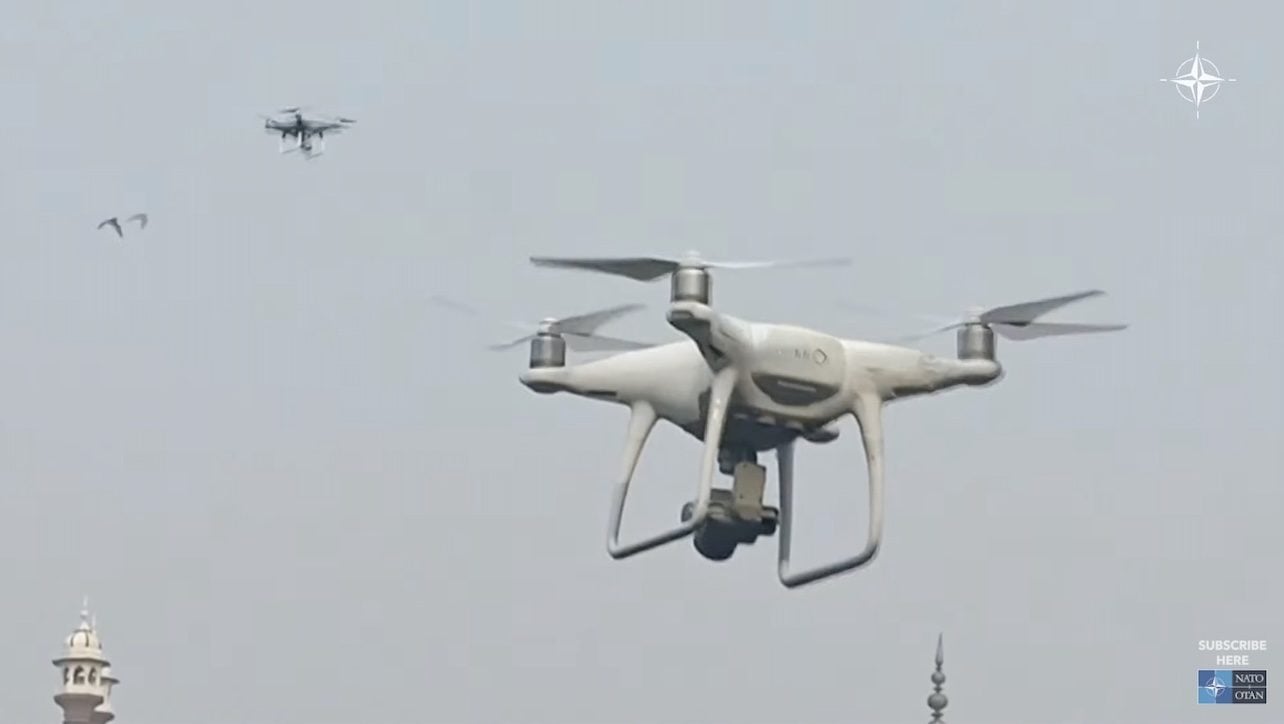 For some reason, NATO (North Atlantic Treaty Organization) decided to launch a two-year-old video of their counter-drone program. In the video, it is said that NATO scientists are creating a signature database of small UAVs to help countries develop their drone detection systems and counter-drone programs. It is unclear why NATO decided to publish the video on YouTube and Twitter two years after... 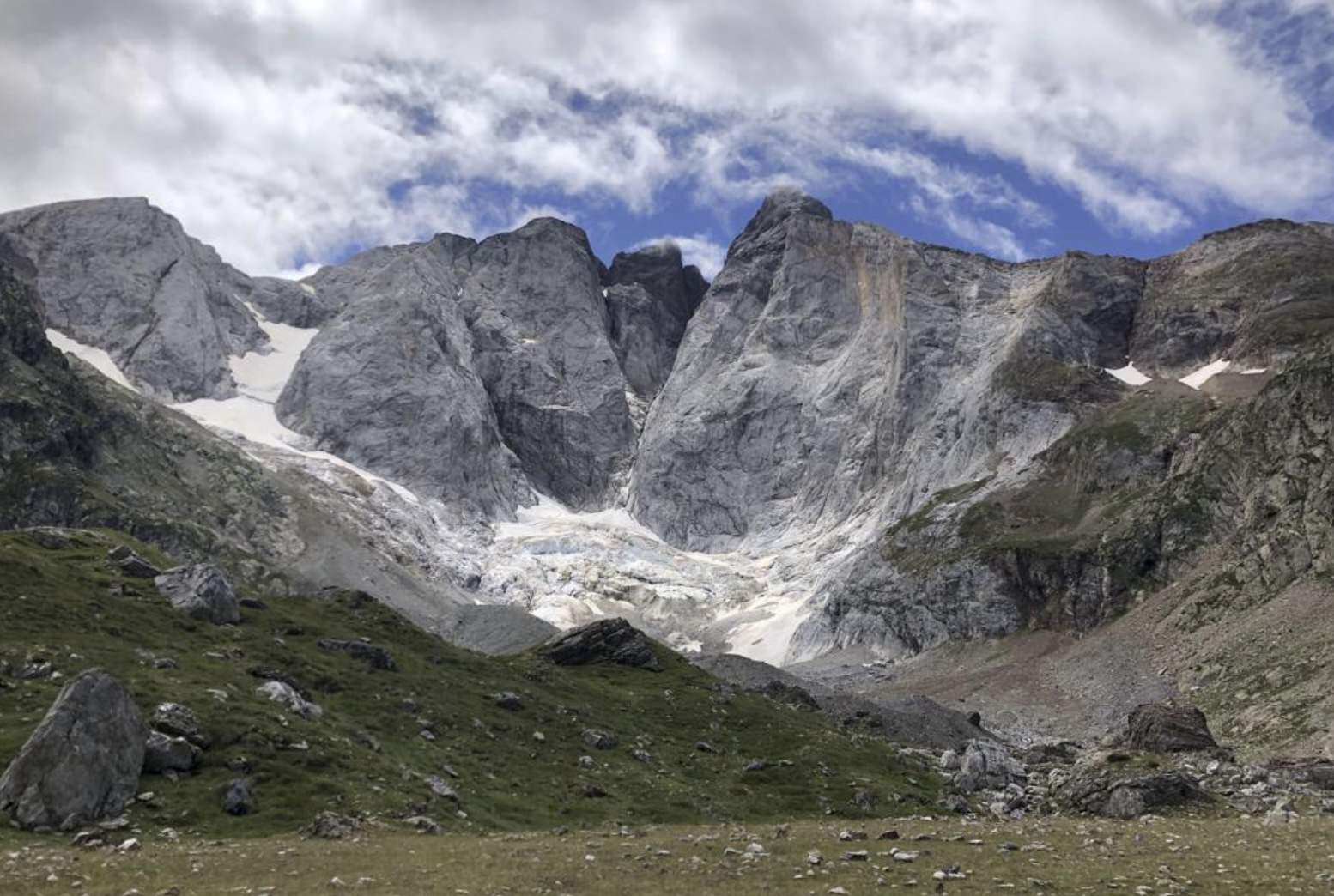 3D models from drones were used during a recent study that concluded that Europe’s southernmost glaciers will probably be reduced to ice patches in the next twenty years owing to climate change. The loss of ice mass on the Pyrenees mountain range proceeds at a constant but fast rate observed since at least the 1980s. 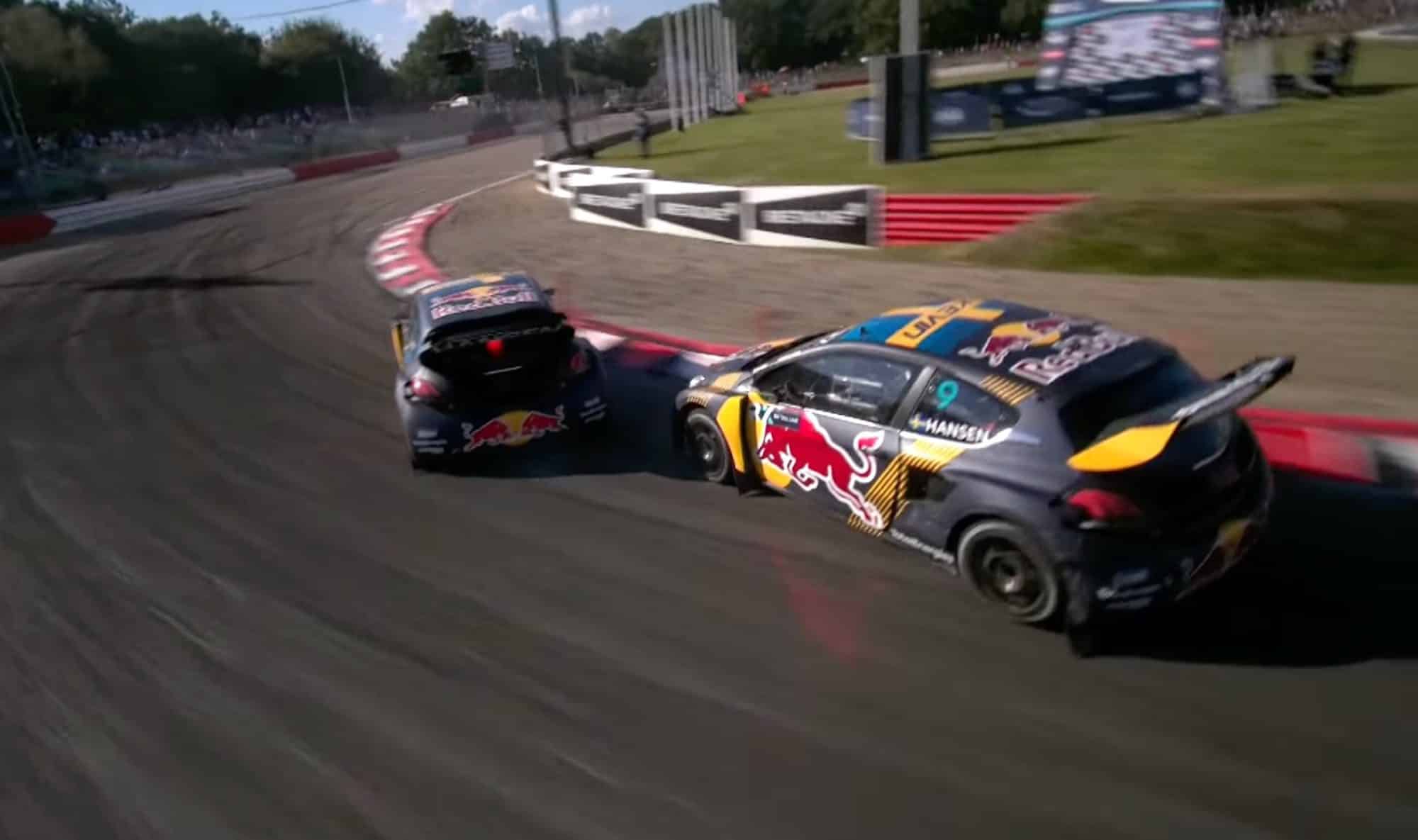 We have been saying this for some time now, the best way to watch action sports is to watch it from an FPV drone. Check out this footage of the Red Bull World Rallycross event in France. 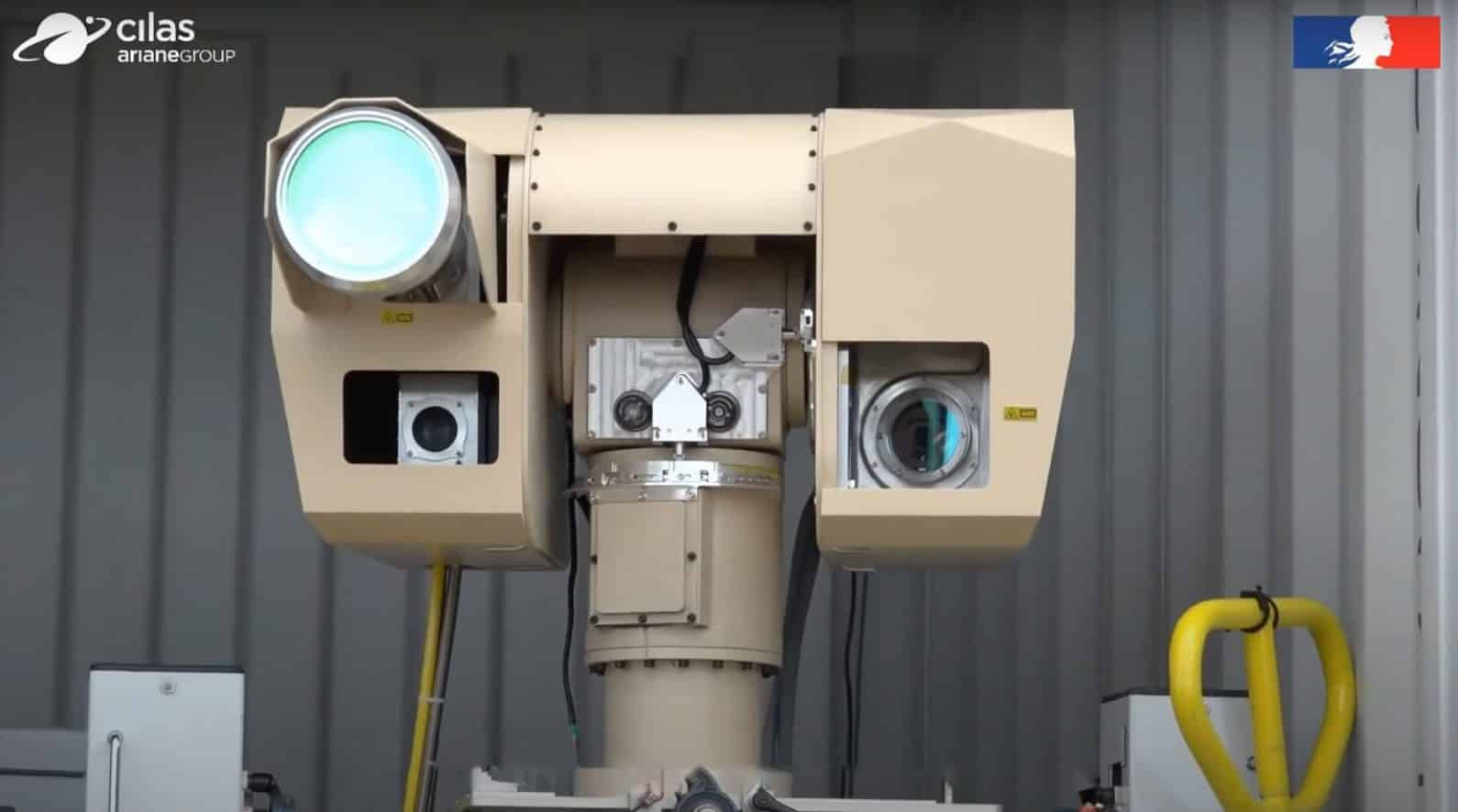 The French army says it has successfully completed a series of tests with an anti-drone laser to be deployed at the time of the 2024 Olympic Games, which will be held in Paris. The laser system may even be deployed earlier, namely during the 2023 Rugby World Cup in the autumn of 2023. The laser cannon is capable of shooting a drone out of the air at a distance of one kilometer or 0.625 miles. 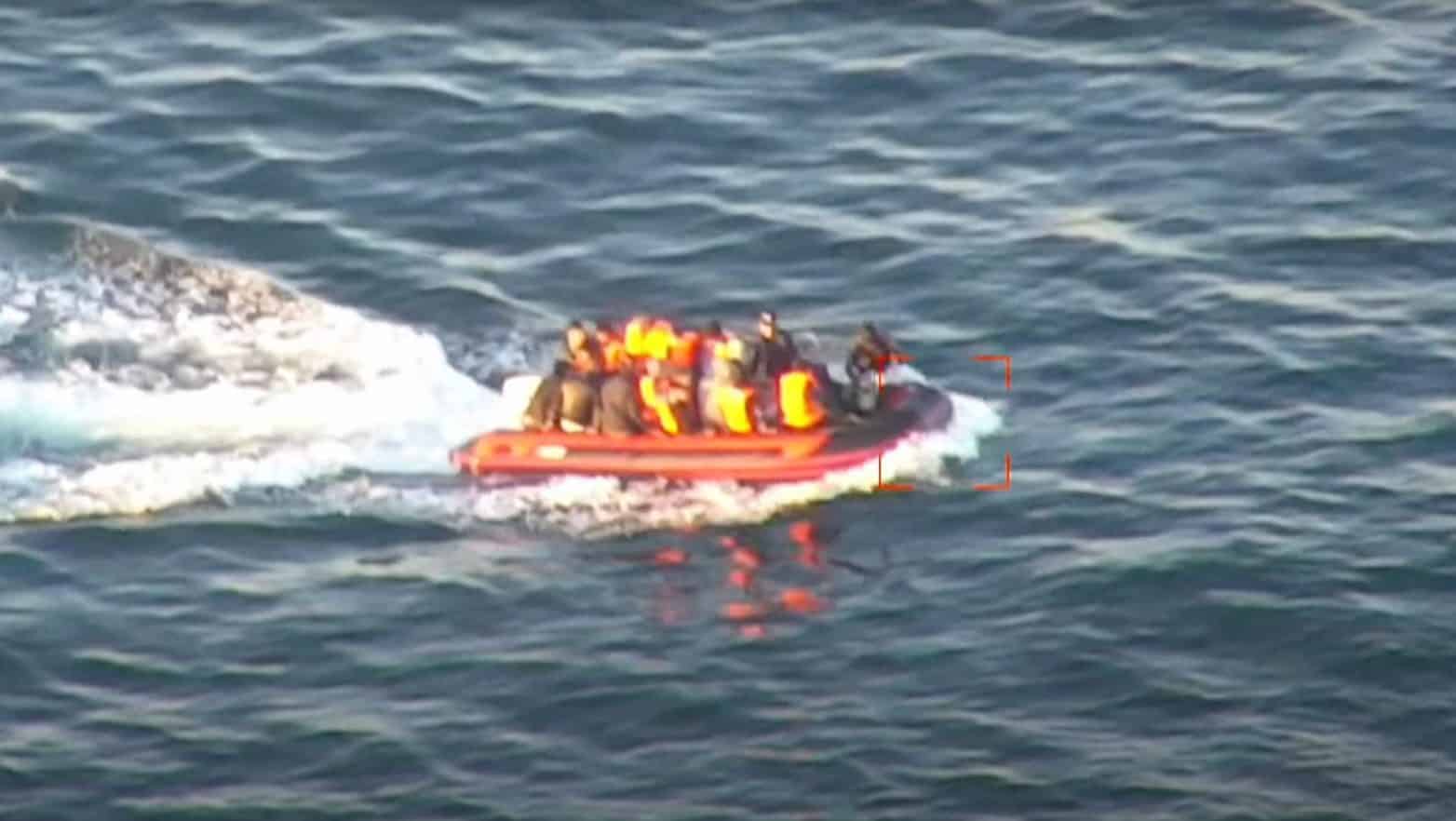 A French judge has canceled plans to monitor migrants illegally crossing the Channel using police drones. According to the judge, in view of privacy legislation, it is not allowed to film people on the ground without prior permission. Previously, the use of police drones to enforce corona measures and monitor demonstrations was banned in France. 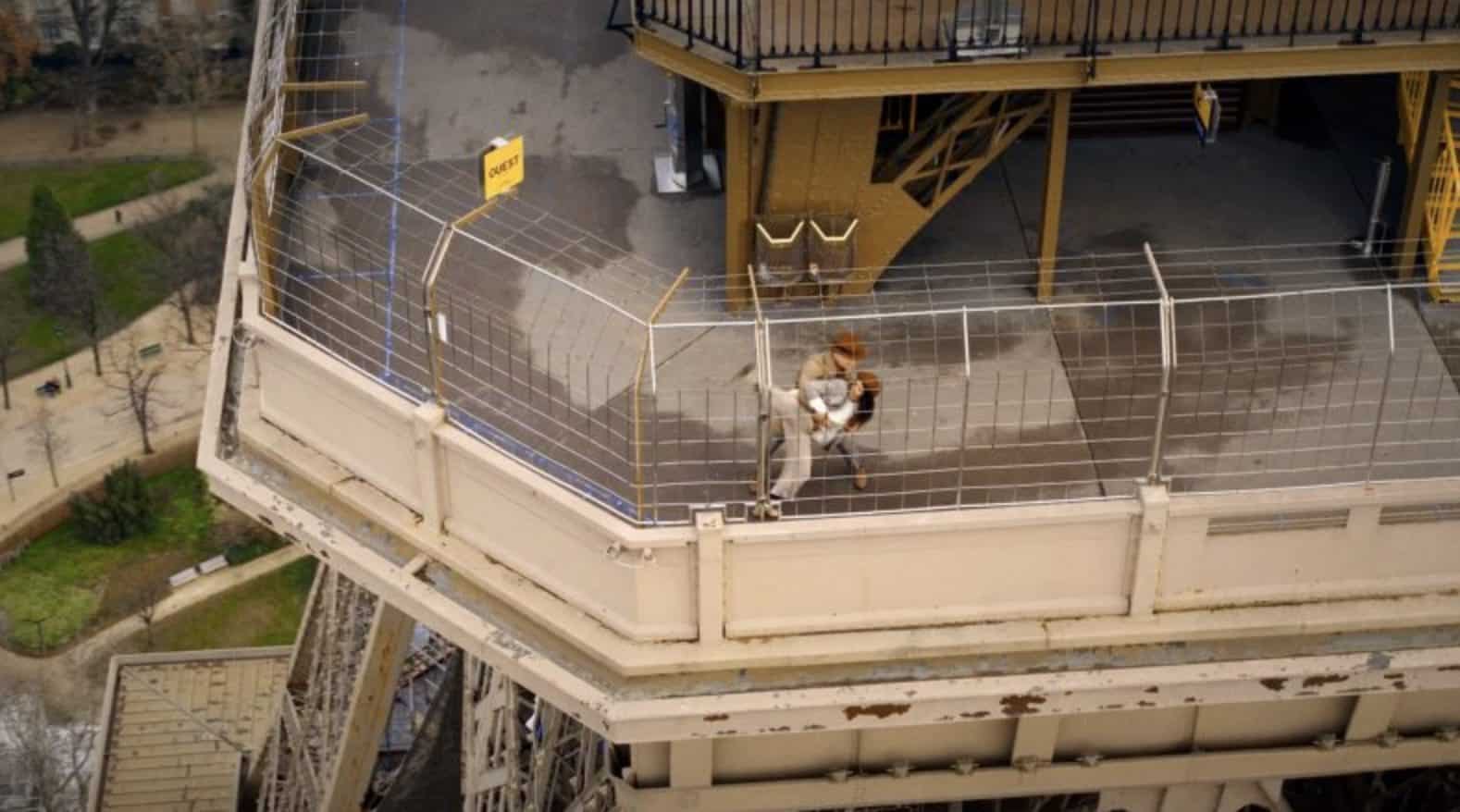 Ever heard of BoboChic? Neither had we until recently that is. Thanks to this unique short video where a drone films a pair of street dancers on the Eiffel tower. 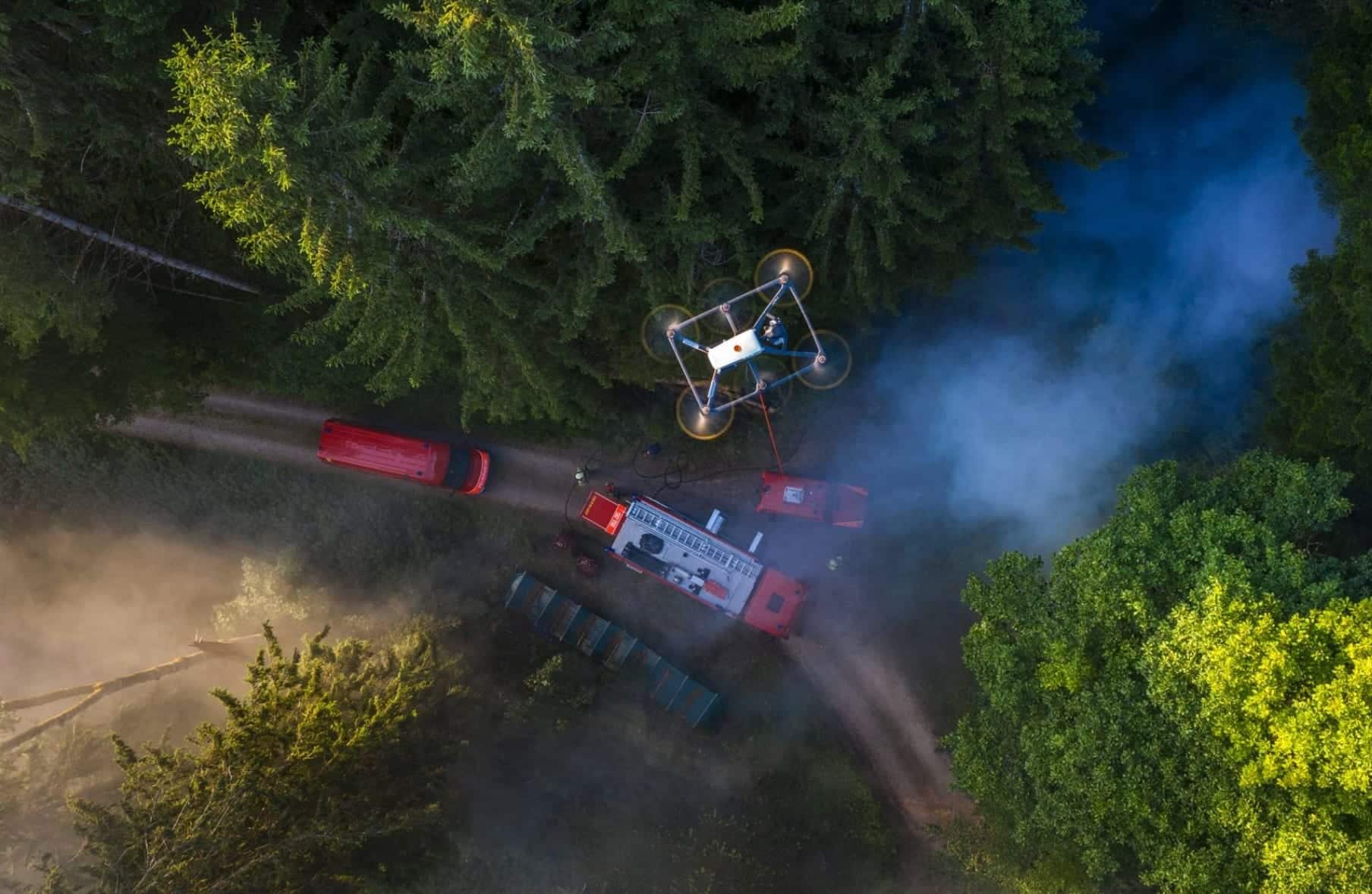 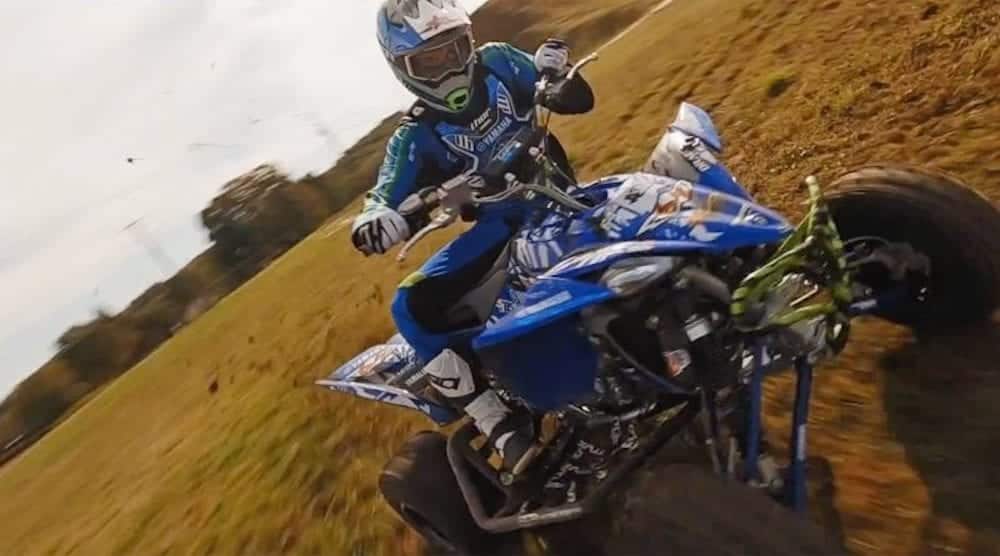 As you are used to, we regularly post beautiful drone videos on DroneXL. In 2021, we will broaden this tradition by also sharing “regular” videos that stand out for the creative use of drone shots. A good example of this is a short documentary about the French quad rider David Tharan. Thanks to the cinematic FPV drone shots you get a unique impression of his stunts.