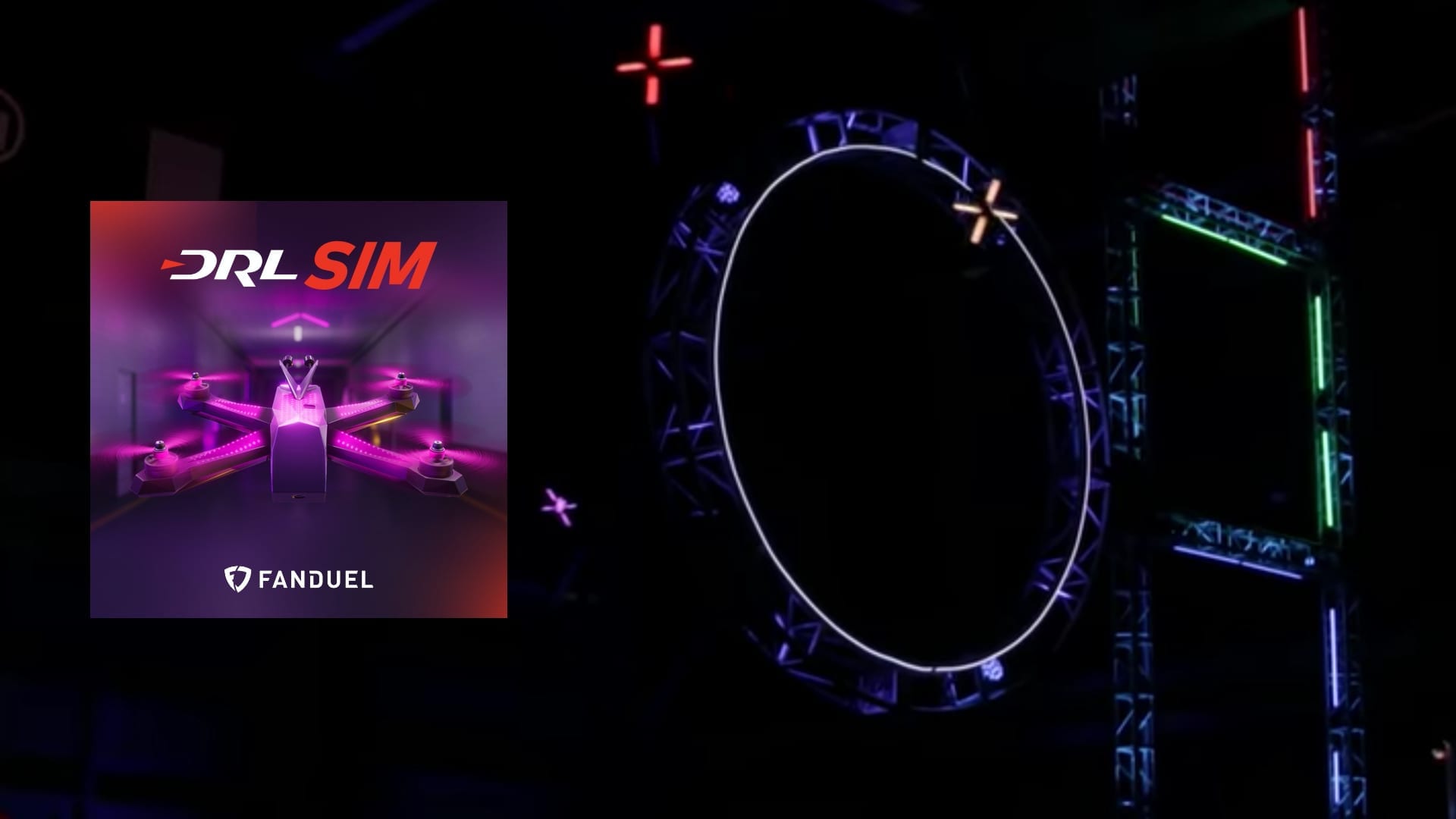 Today the Drone Racing League and FanDuel announce their Fantasy Sports Partnership for a player-to-pilot esports tournament. Drone racing pilots from 75 countries around the world entered the 2020 DRL SIM Tryouts, which live-streams tonight at 9 pm EST on Twitter, Twitch, and YouTube.

Drone Racing League daily fantasy contests will be available for the first time on FanDuel. Fans tuning into the 2020 DRL SIM Tryouts Finals can enter a free contest on FanDuel for the chance to win a share of $3,000 in FanDuel site credit.

Thousands of FPV (First Person View) pilot from 75 countries entered the fourth annual DRL SIM Tryouts, battling it out across more than 136,000 heats during twelve qualifying tournaments on the DRL Simulator, all for the chance to compete tonight and go pro. Tryouts participation skyrocketed by 90% since last year and nearly 2 million fans have already watched the online competitions.

Fans tuning into the 2020 DRL SIM Tryouts Finals can enter a free contest on FanDuel for the chance to win a share of $3,000 in FanDuel site credit.

The contest follows FanDuel’s standard daily fantasy format, and racers will earn points for winning, finishing second or finishing third in each heat as they navigate virtual DRL drones on a supercharged, 3D track. The champion will earn a professional contract in the league and fly as the DRL SIM Pilot in the 2020 DRL Allianz World Championship Season, as watched by tens of millions of fans on NBC, Twitter, Sky and other leading sports networks around the world.

“At a time when fans want access to sports competition more than ever, we’re thrilled to live stream the 2020 DRL SIM Tryouts, a unique esport that transforms gamers into pro drone pilots overnight, and reward fans with prizes through our exciting new partnership with FanDuel,” said DRL CEO and Founder, Nicholas Horbaczewski.

Merging the virtual with the real, the Tryouts winner will race against the most elite pilots on earth during the 2020 Season, flying custom-built DRL Racer4 drones at 90 MPH through complex courses in iconic venues around the world. Last year, Minnesota native, Christopher “Phluxy” Spangler, was crowned the Tryouts winner and flew in DRL; he made podium three times and even won a level event, showcasing how DRL bridges the digital with the real.

“We remain as committed as ever to our fans and we’re currently working to develop new and entertaining games for them to engage with,” said Kip Levin, President, FanDuel. “Partnering up with The Drone Racing League allows us to collaborate with an innovative league as we give our fantasy customers more ways to play.” 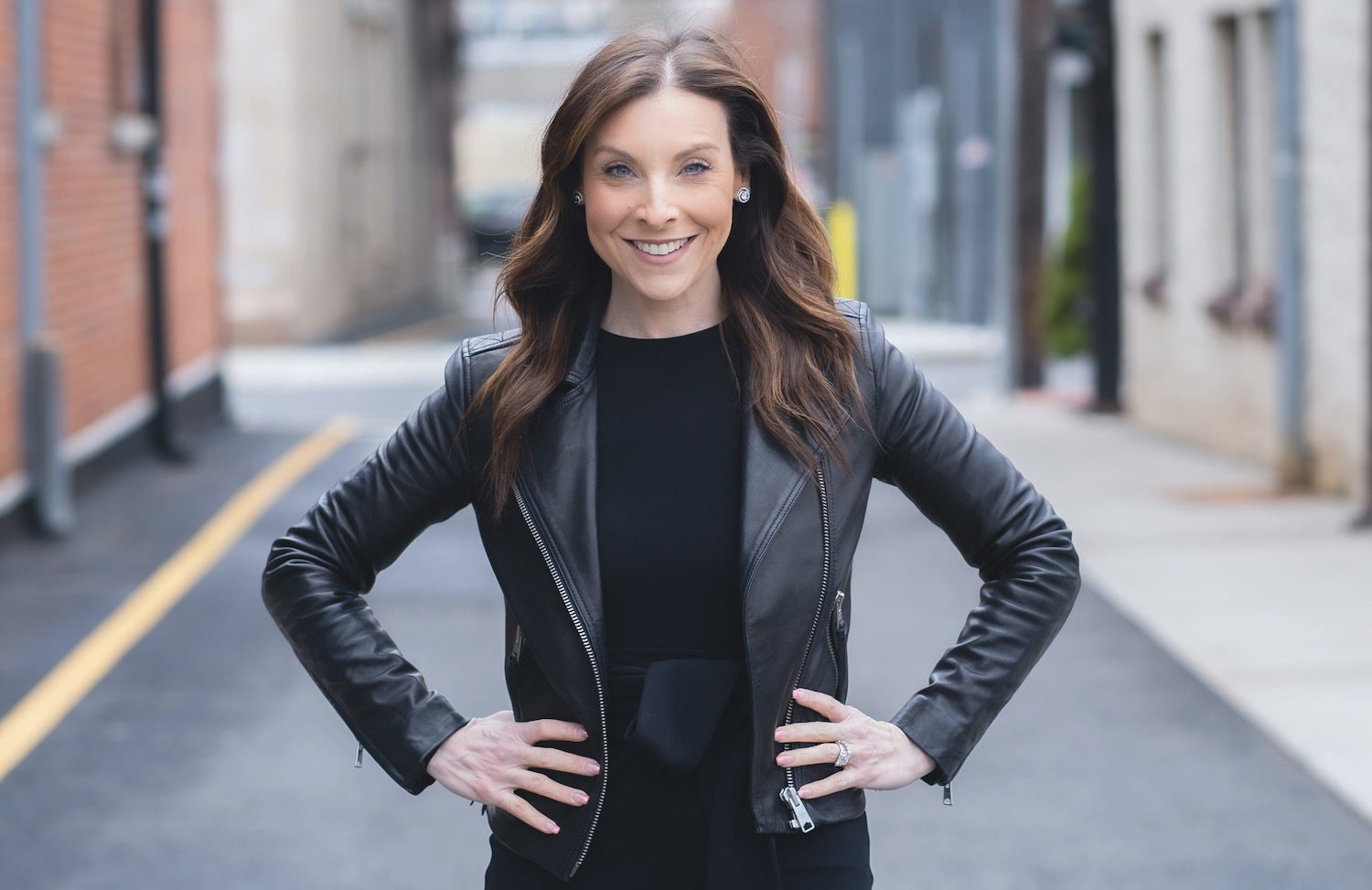 Drone Racing League announces Rachel Jacobson as President. Jacobson, who was the NBA’s SVP of Global Partnerships prior to becoming the president of the professional Pro Sports League. The drone industry can surely use more women in top positions, so this is something to get excited about. 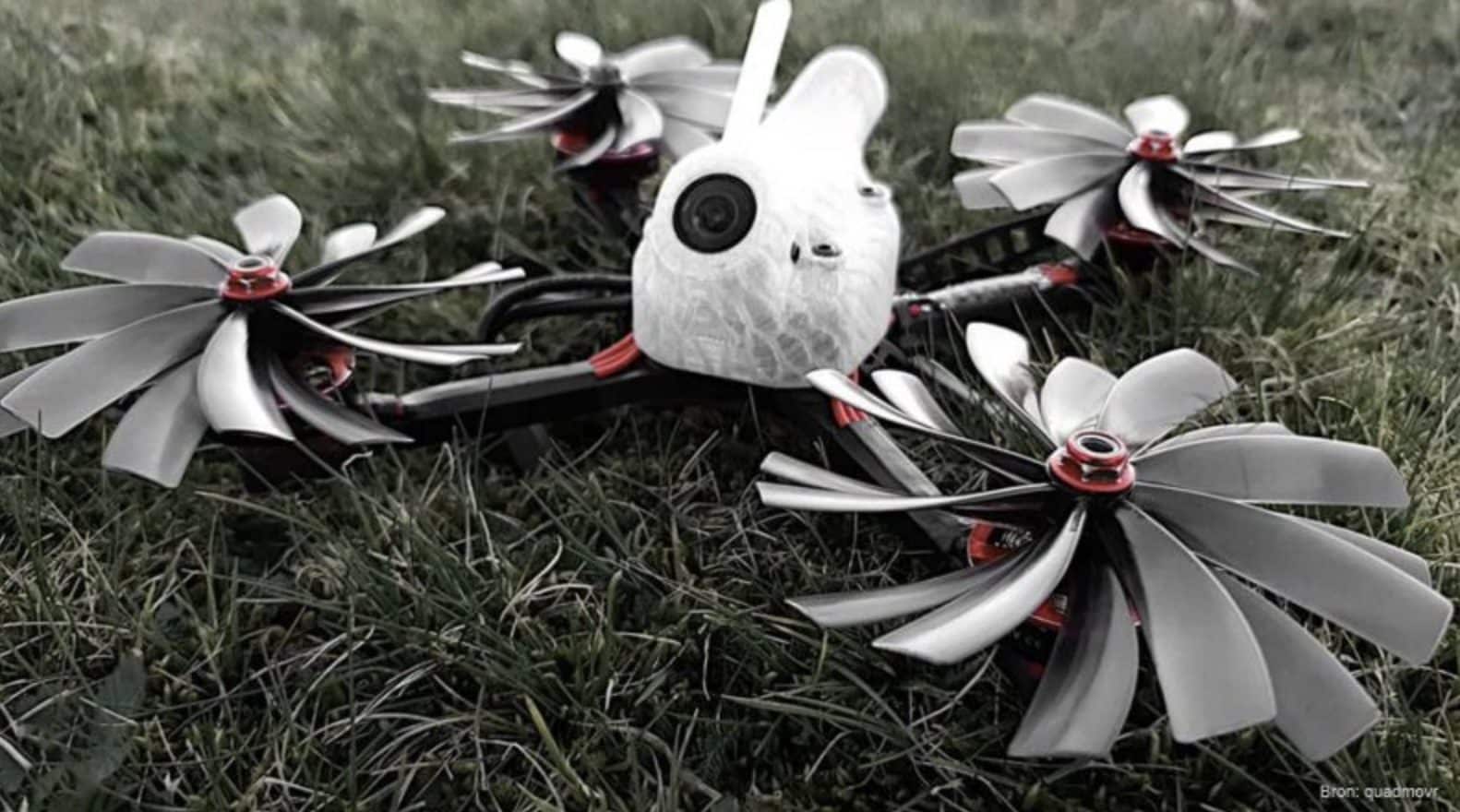 A video has surfaced on YouTube of a test flight with an FPV racing drone that has no fewer than 64 propeller blades. Two props with eight blades each were mounted on each motor for this purpose. The video was posted without further explanation by one quadmovr. It is therefore not entirely clear how the modification was carried out exactly, but the minimal noise production is striking. 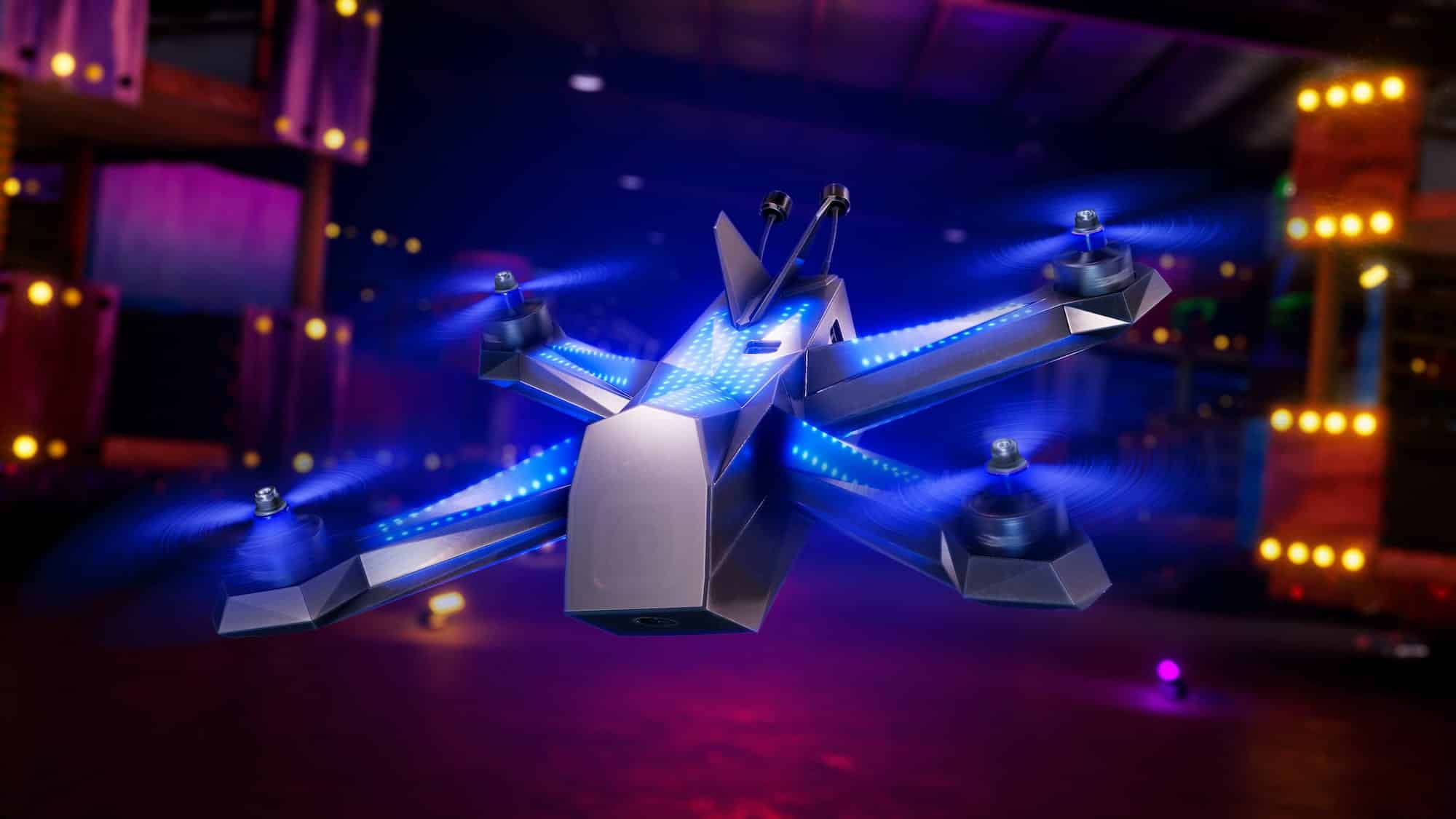 The Drone Racing League (DRL), the world’s premier, the professional circuit for drone racing, today announced that the first-ever fantasy virtual drone racing series, the 2020 FanDuel DRL SIM Racing Cup, will premiere on Saturday, May 16 at 2:30 pm ET on NBCSN. The series will run for eight weekends on NBCSN and Twitter. 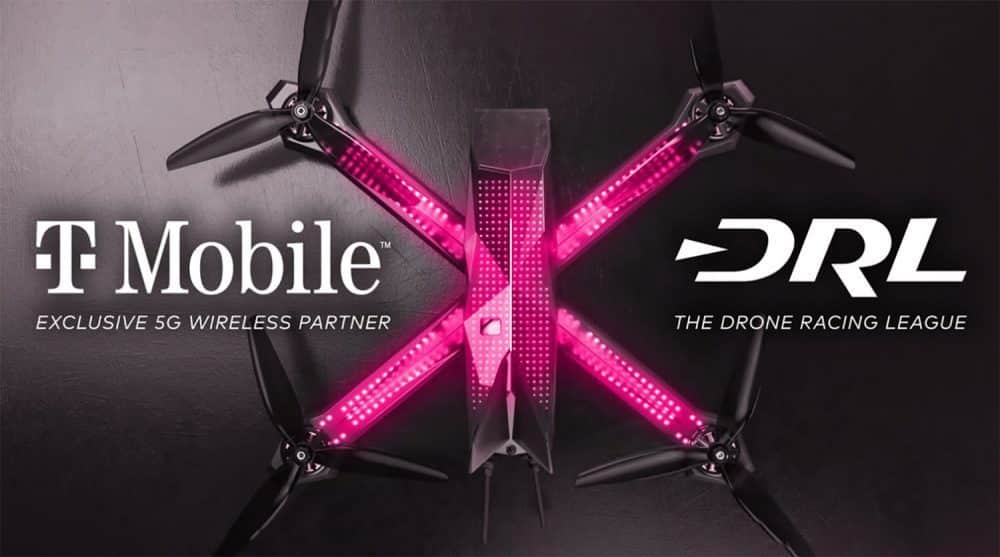 Telecom provider T-Mobile partnered with the Drone Racing League with the aim of streaming the live camera image from racing drones via 5G to millions of viewers during the 2021 DRL Allianz World Championship Season. The goal is to underscore what 5G is capable of. T-Mobile also wants to promote the adoption of 5G technology among potential user groups.