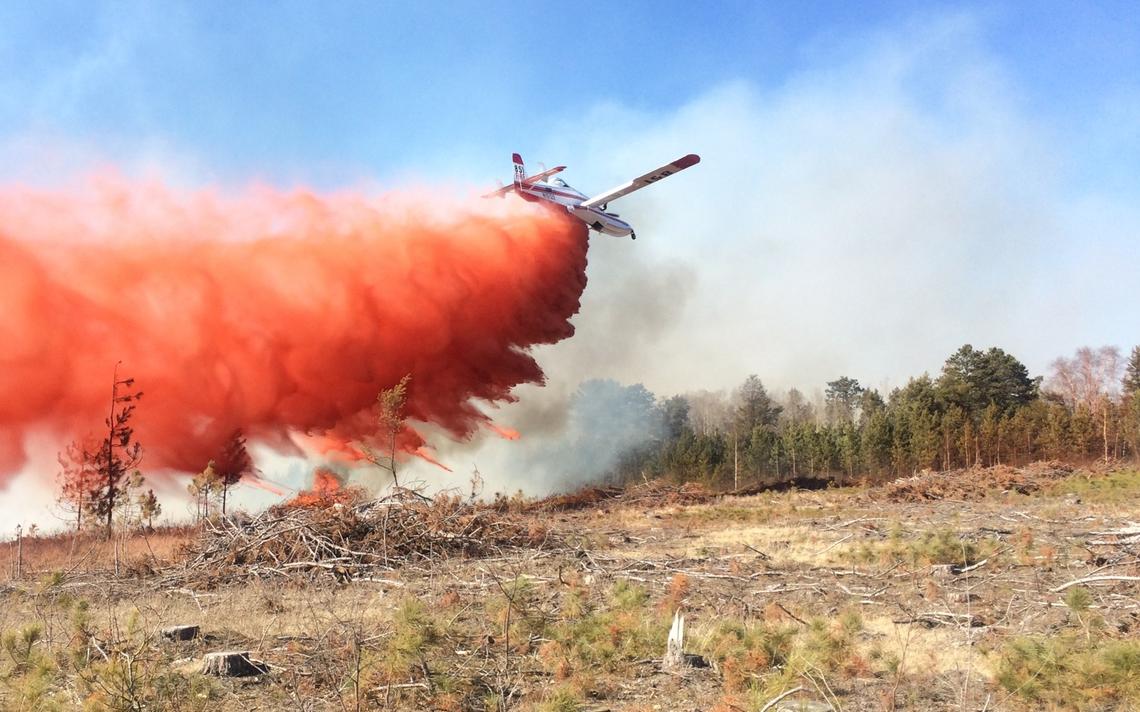 The Minnesota Interagency Fire Center and the Minnesota Department of Natural Resources ask people not to use their drones near wildfires. In Minnesota, the months of April and May are typically the most active times for such fires, say experts.

A news release stated: “We are asking everyone to leave your drones at home this wildfire season for the safety of aircraft personnel, firefighters, and the public,” a news release stated. “When fire activity picks up, so does the interest in one of today’s popular technologies — drones. Unfortunately, drones and the aircraft that are used to put out wildfires don’t mix.”

Darren Neuman, DNR wildfire aviation supervisor, stated, “Our planes and helicopters can’t do their job when a drone is in the area for the safety of our pilots when a drone is spotted they have to land. When our aircraft aren’t able to fly, they can’t help the firefighters on the ground, and it makes a difficult job more difficult.”

Since 2016 the Minnesota Interagency Fire Center has reported at least one drone interruption of the airspace above wildfires in Minnesota each year.

“While most drone pilots know the importance of staying away from wildfires, there have been several drone encounters that have fully stopped our efforts to put out wildfires safely,” Neuman stated. “When a drone is in the air near a wildfire, it’s extremely dangerous for our pilots and firefighters.”

The DNR and Minnesota Interagency Fire Center want to make sure that all the firefighters and pilots make it home safe every night.

While in the air, a pilot’s focus is on putting the fire out. Their job is to know where to drop water or fire retardant to help cool down the hot spots helping to put the fire out. It’s likely that a pilot will not ever see a drone until it is too late, the news release stated.

During high fire periods throughout Minnesota, it’s not uncommon for up to 40 aircraft to be standing by or working in the air to extinguish wildfires. If a drone is spotted over a wildfire, all firefighting from that airspace immediately stops until it is clear and deemed safe. The interruption in firefighting takes up valuable time and can cause wildfires to become larger and more expensive. It can also have a big impact on the people, property, and valuable natural resources that are threatened. 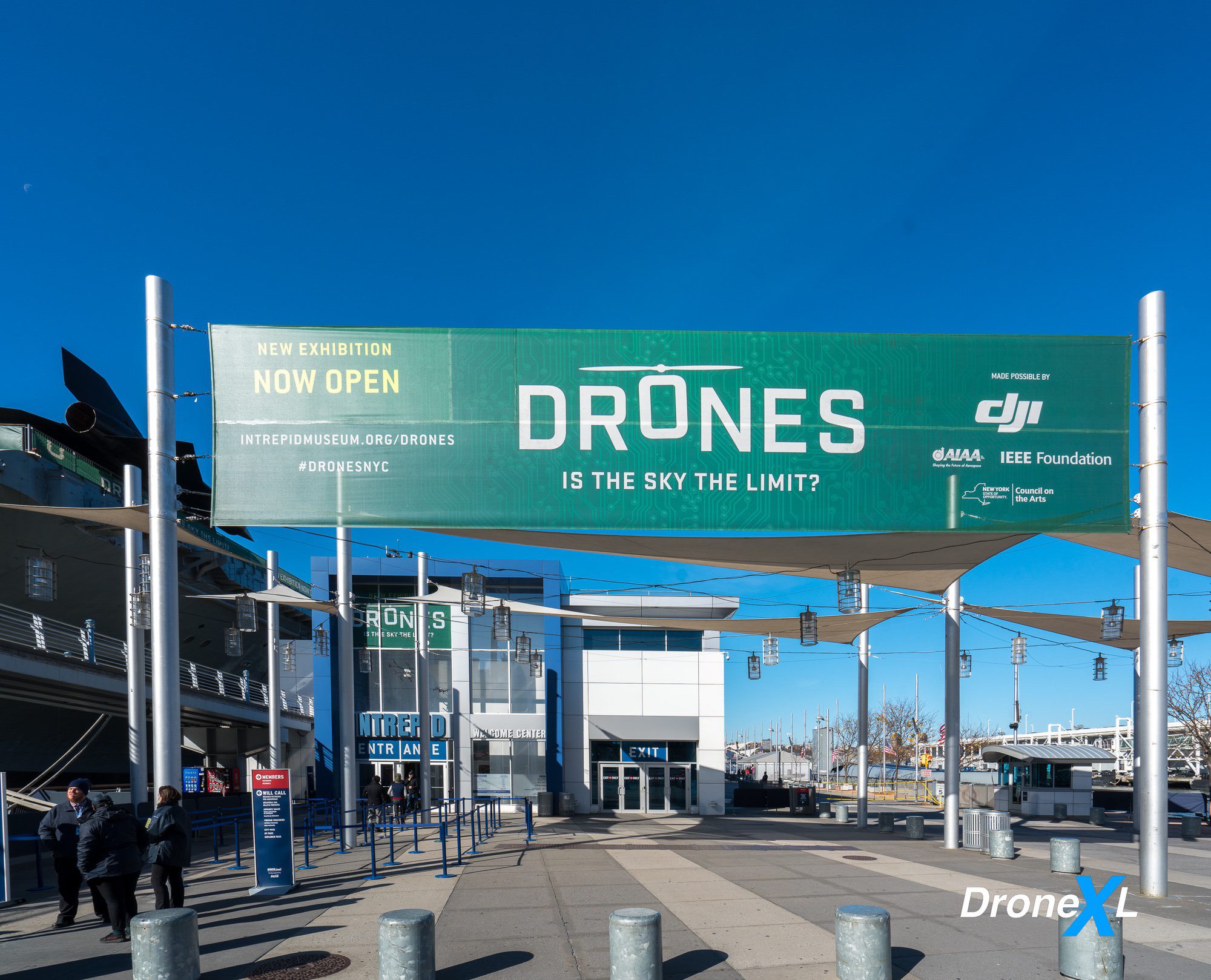 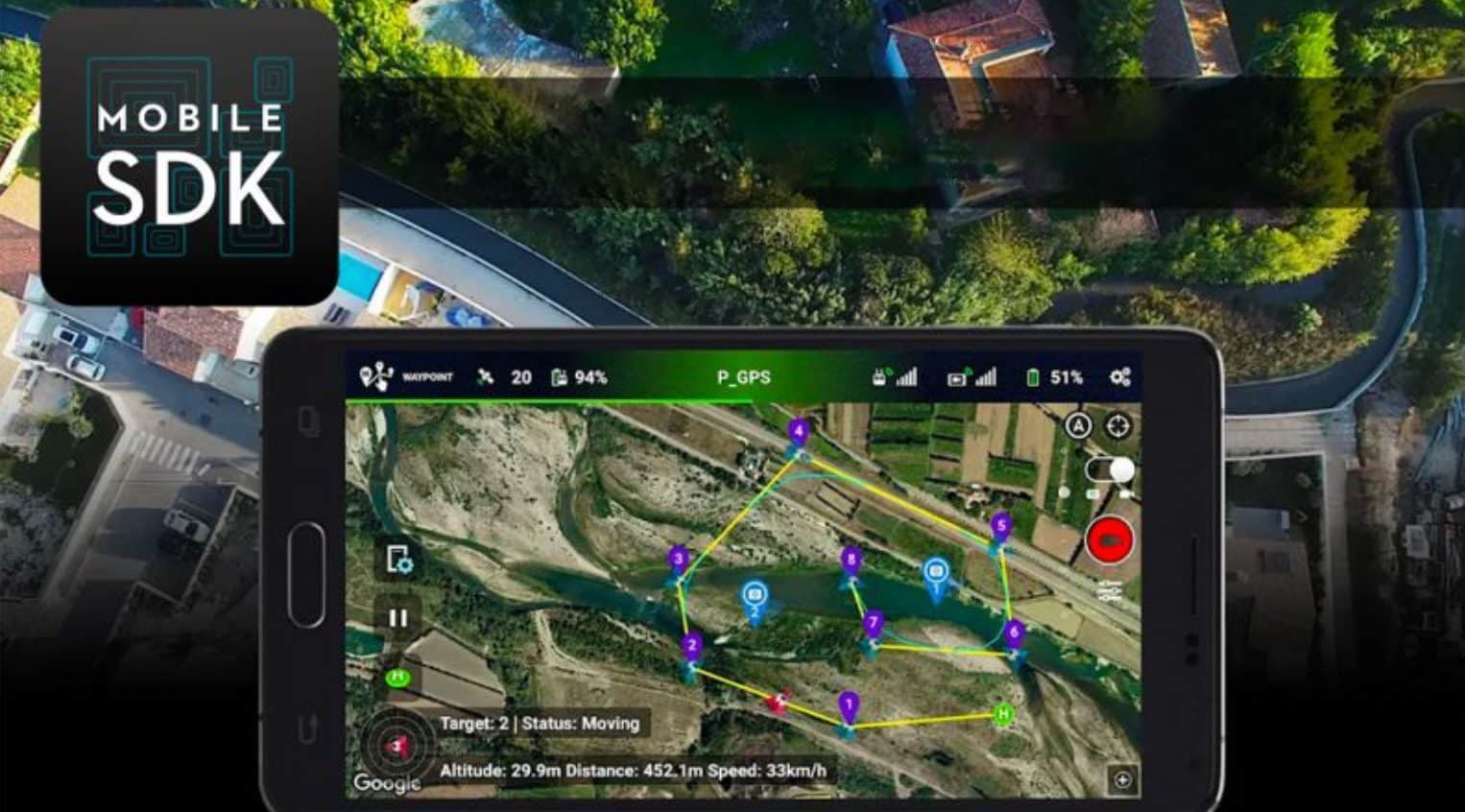 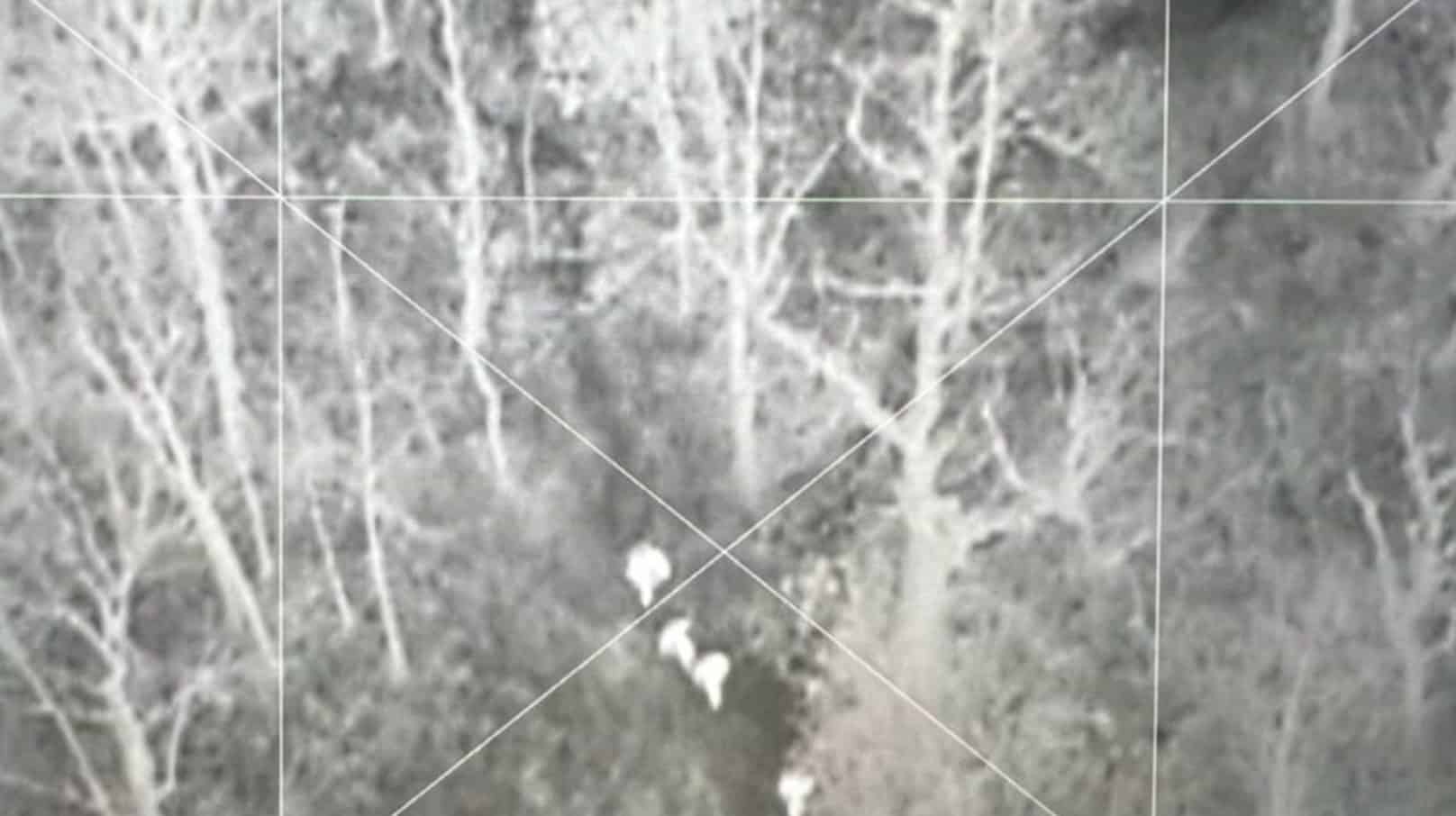 A thermal drone from the Bedford Fire Department located two missing hikers on Sharp Top Mountain in Virginia on Christmas day. The thermal camera on the drone allowed the fire department to quickly find the lost people.