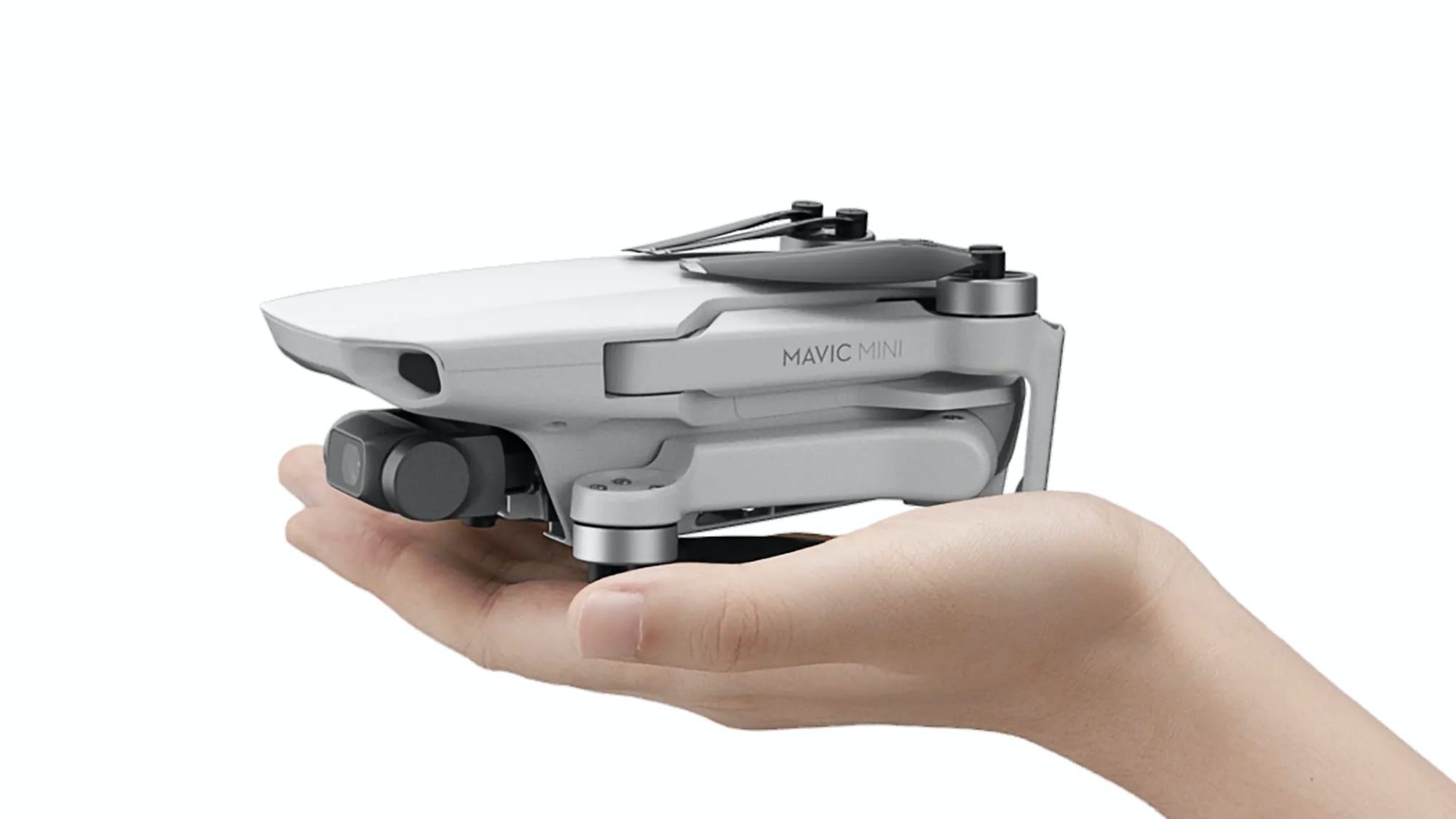 DJI released a new firmware update for the DJI Mavic Mini (v01.00.0500), that brings important new features such as manual exposure control for video recording, manual white balance control, and additional 24fps for 2.7K and 24/48fps 1080p video recording. The Mavic Mini is DJI’s lightest drone (249 grams) in the Mavic series and was already punching above its weight. With these new firmware updates, this drone will become even more attractive to the traveling drone pilot.

Check out Billy Kyle’s video below to see what he thinks of the latest DJI firmware update for the Mavic Mini.