Drones strike airplane in Hungarian collision tests with minimal damage – Check out this video, in which three different drones strike an airplane in tests for the Hungarian Hub in Aviation, Legter.hu. Two of the drones that are sacrificed in the test are Phantoms from DJI. The airplane that was used is an Antonov An-2. Some of the drone collisions took place mid-flight which is believed to be a word’s first. 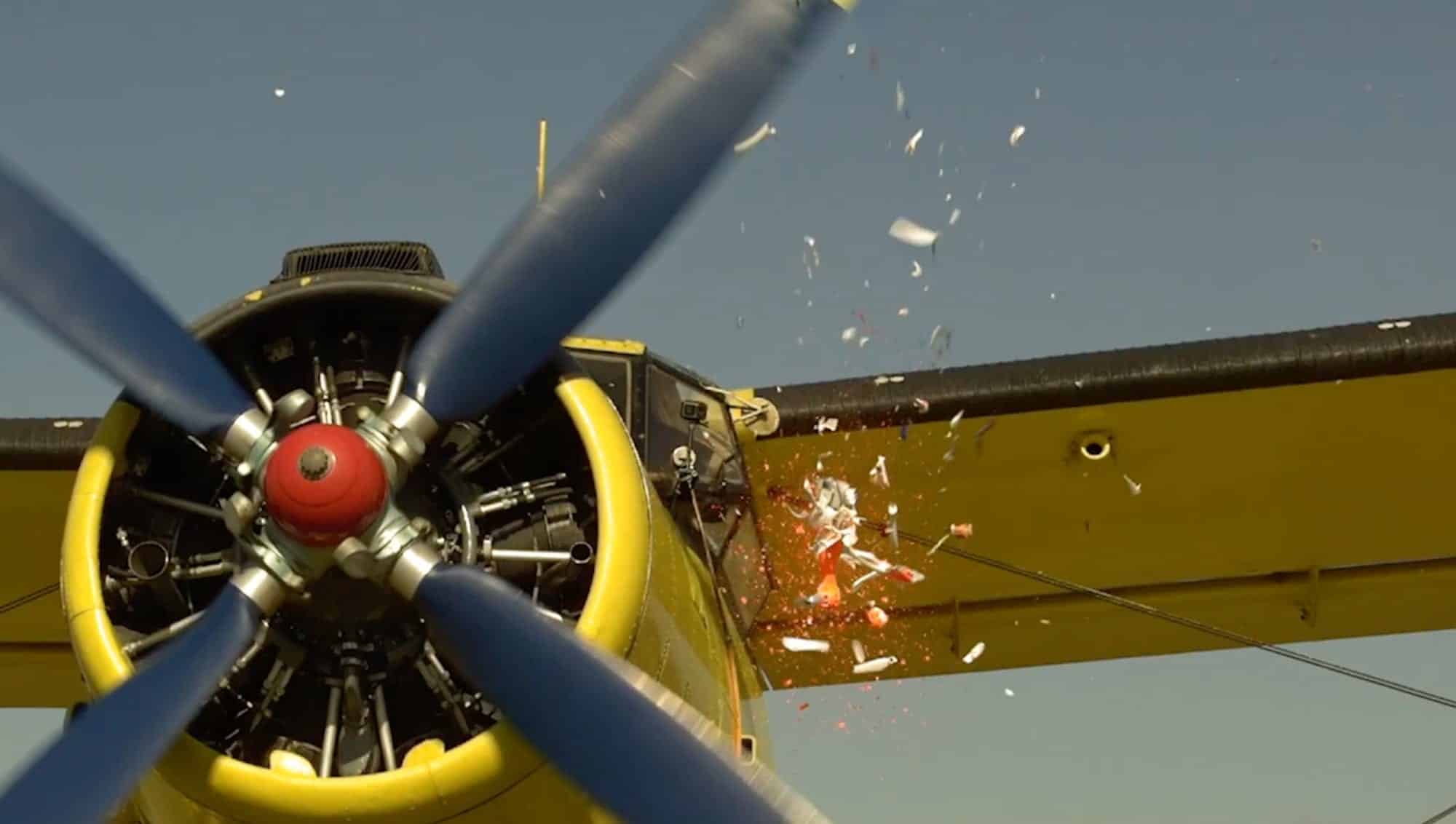 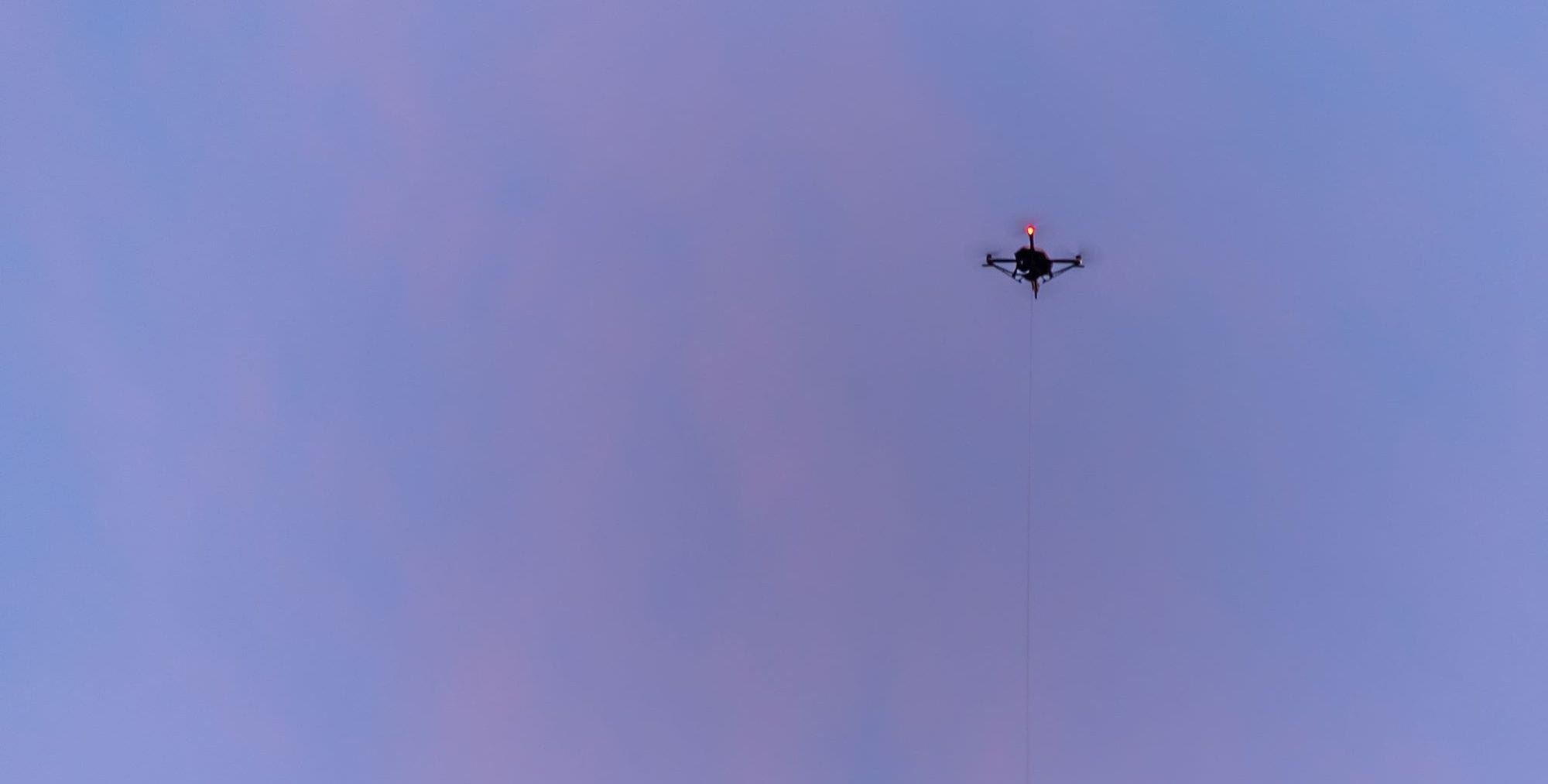 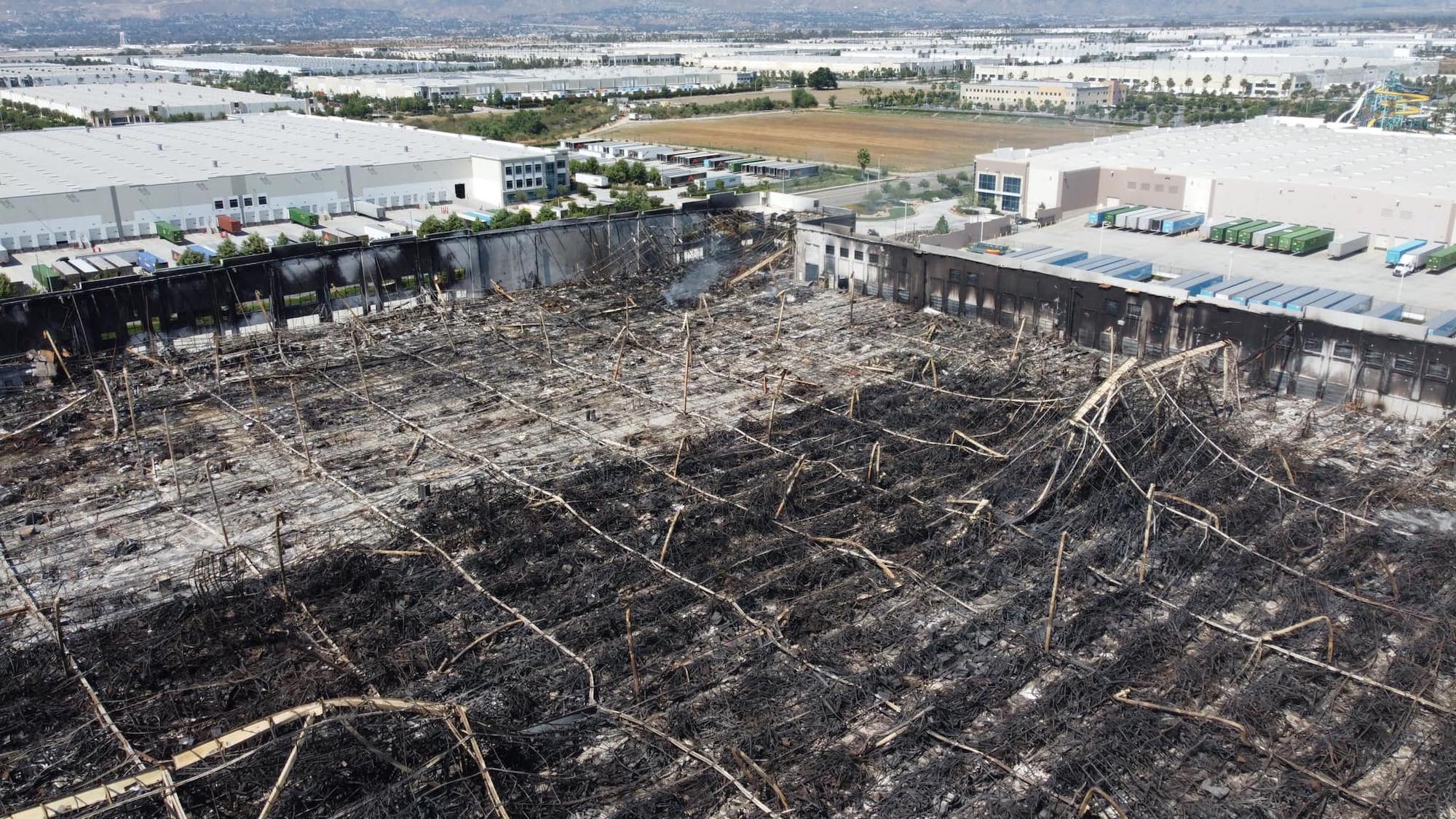 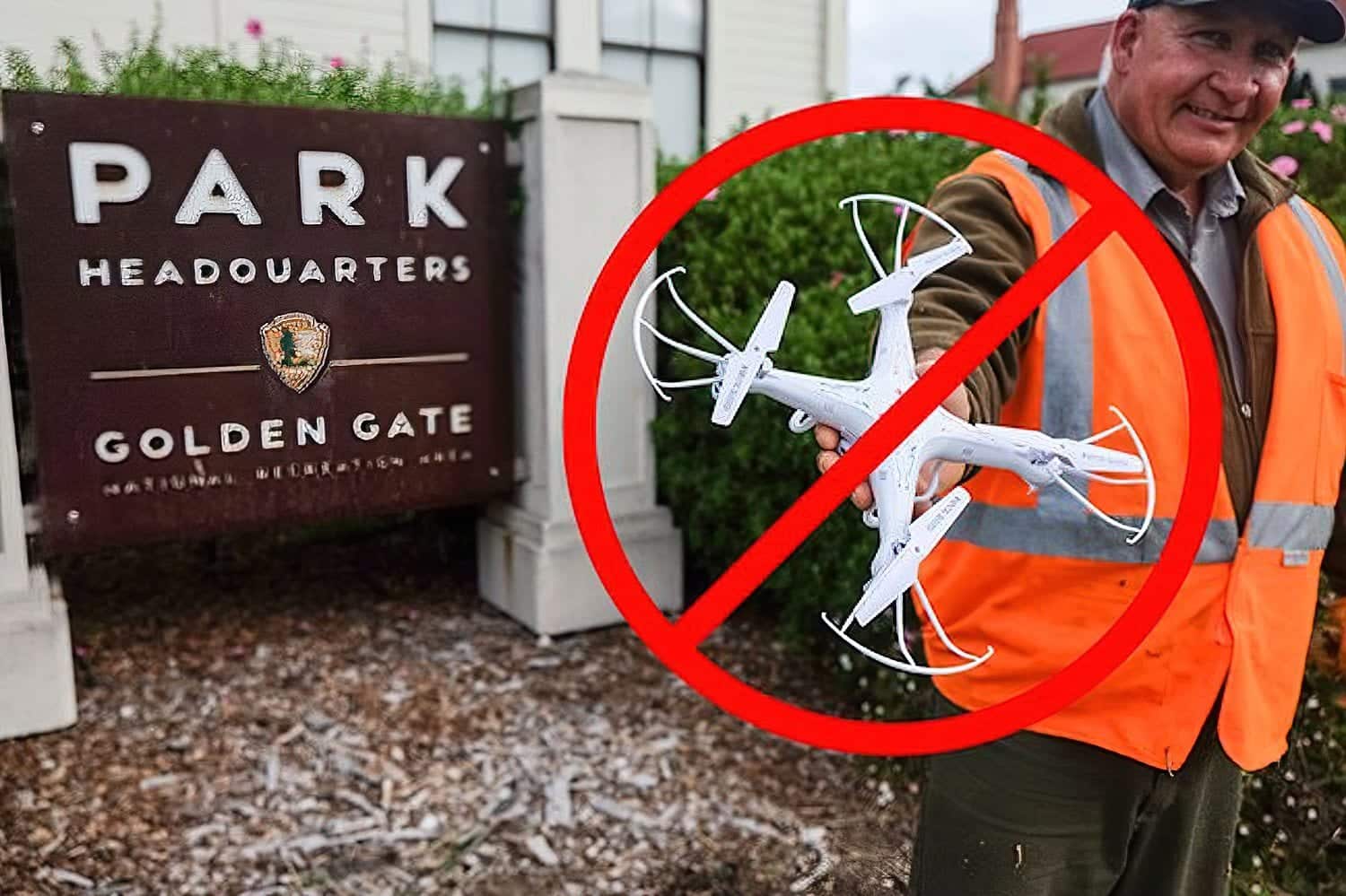 DJI Fly app update for Android smartphones – The DJI Fly app was updated for Android phone users. On June 3rd, DJI released a new version of the app that is used with the DJI Mavic Mini and the new DJI Mavic Air 2. 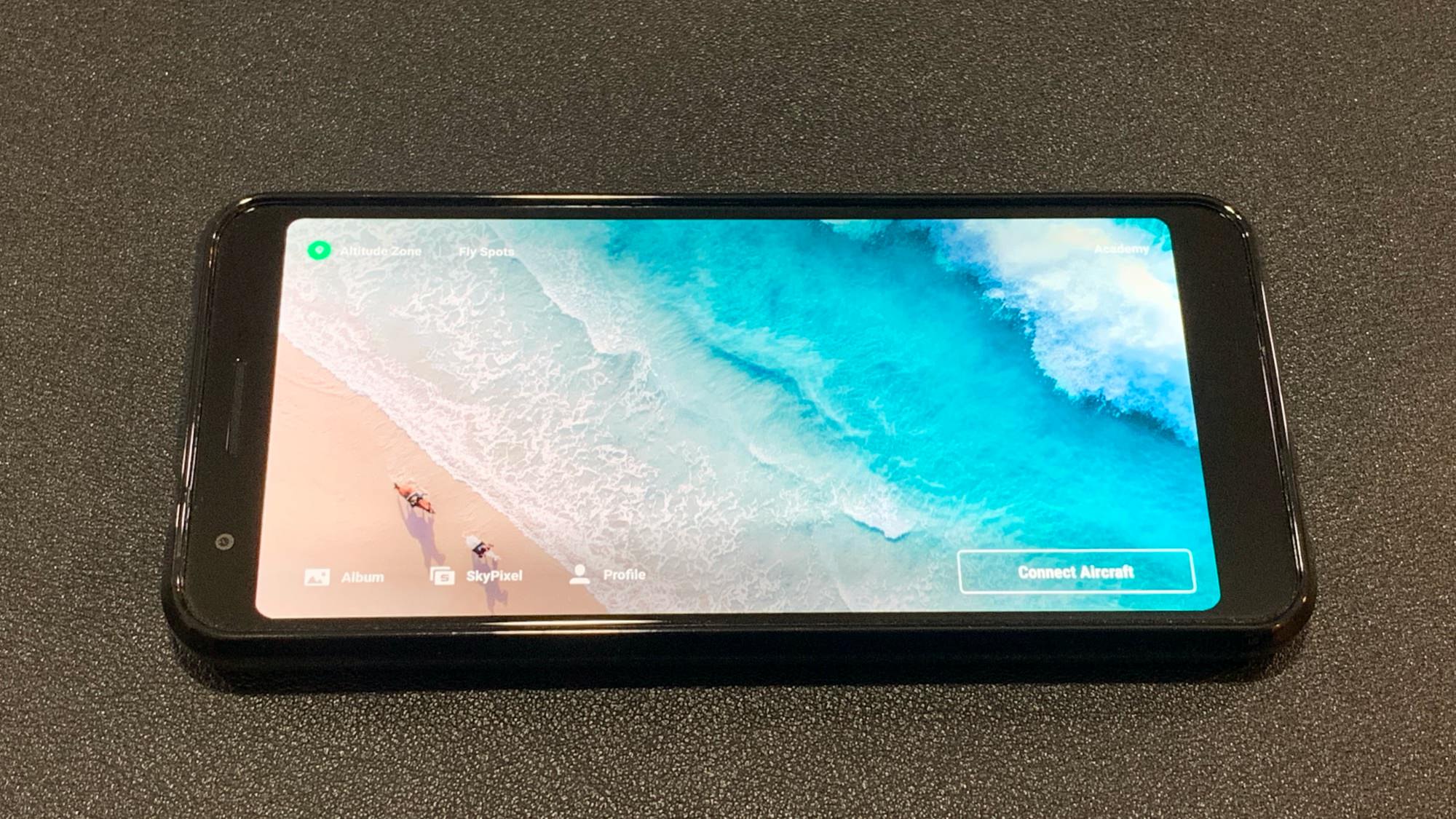 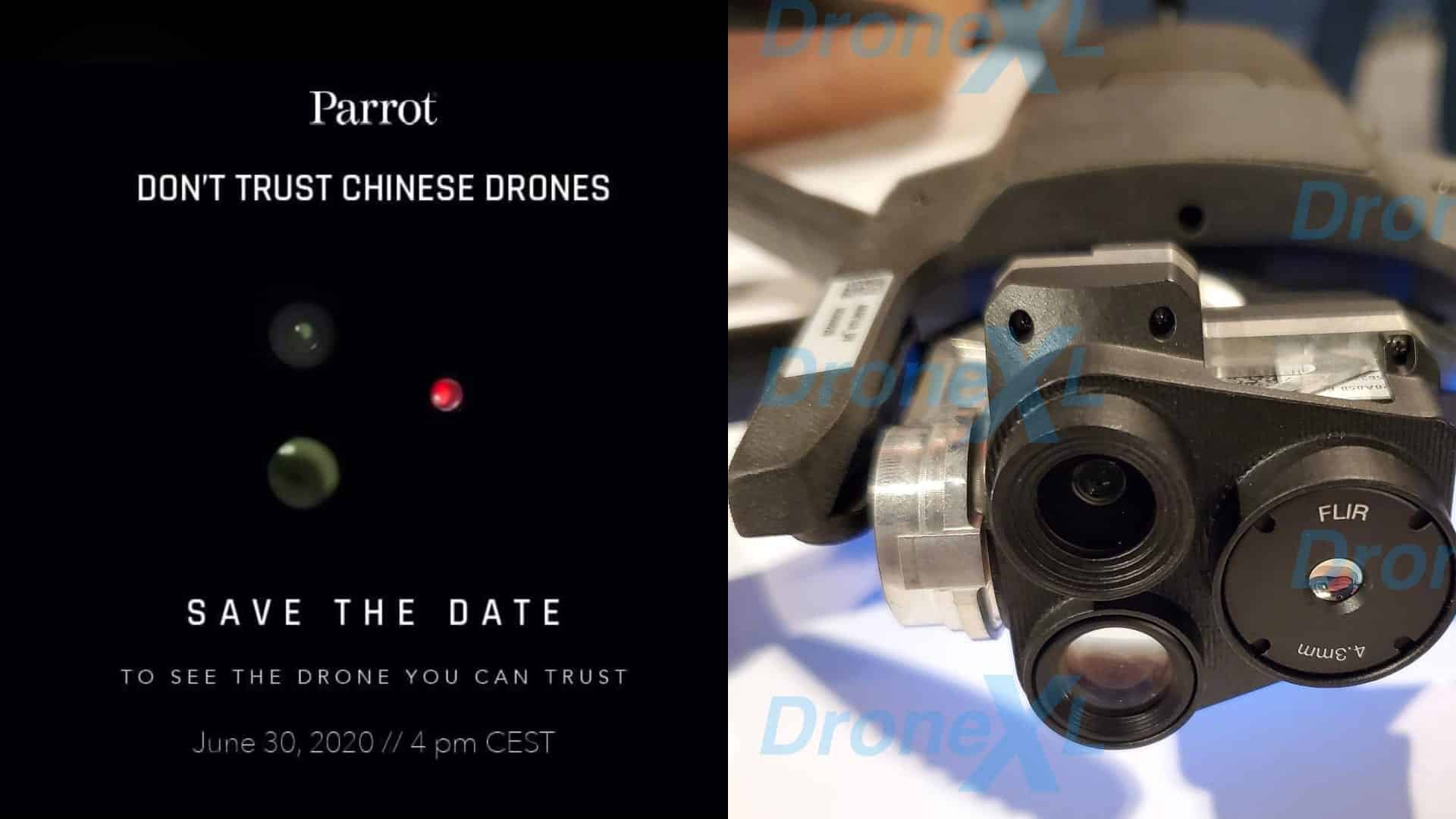 Amazon deal on DJI Mavic 2 Pro – $1,419 instead of $1,599 – Check out this Amazon deal on the DJI Mavic 2 Pro. Instead of paying $1,599 on the official DJI store, you can now pick one up for $1,419 on Amazon. The foldable quadcopter ships directly from Amazon and it’s also sold by Amazon and according to the listing. And if we’re honest Amazon customer service beats DJI’s customers support hands down. 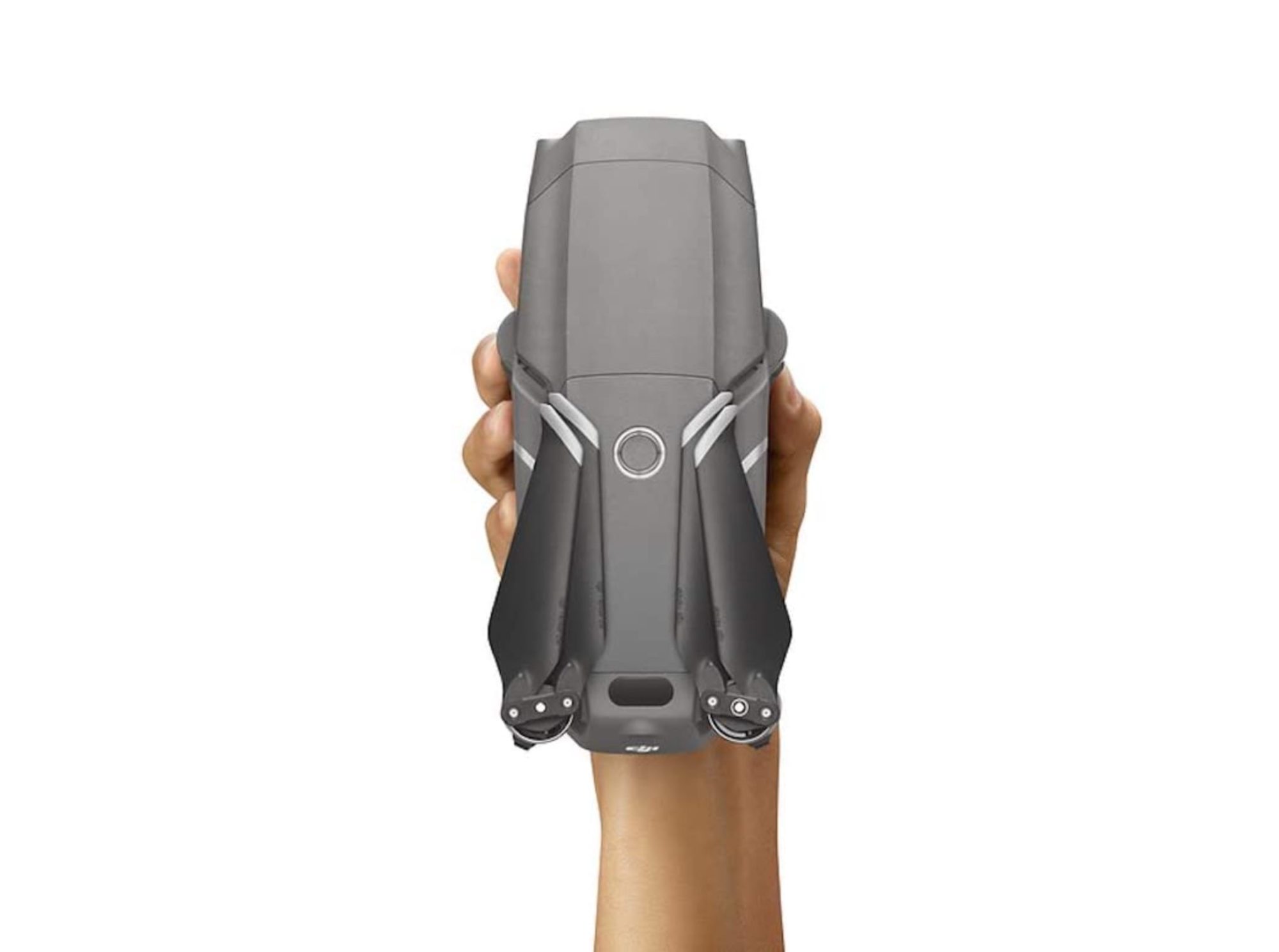 Network exposure and the case for connected drones – Until recently, hefty price tags, flight distance constraints and questionable video quality have limited the use of inspection drones in industrial use cases. However, with the new network exposure capabilities unlocked by 5G Core, service providers can overcome these limitations and expand their cellular IoT services offering for enterprises.

Virginia Beach-based DroneUp conducted a test to learn what drones can do to help during and after the pandemic – A small college campus in Virginia buzzed this spring not with students but with drones. The little flyers were being tested by a Virginia Beach company and other groups to see if they could be used during the coronavirus crisis, or perhaps at any time, to help the medical profession deliver goods to people.

Israel’s NSO showcases drone tech, pushes to counter rights abuse allegations – Israel’s NSO Group showcased a new anti-drone defence on Monday, giving the public a rare look at its technology as it seeks to counter allegations that another of its products has aided privacy breaches and political surveillance.

Reveal drone technology wins DoD contracts – Reveal’s “magic” is creating detailed maps of areas using data stitched from short drone flights to create a more accurate picture of an area. The company has also designed some machine learning algorithms that can provide predictive analysis of potential threats, according to Smith.

Photographer captures drone footage of local protest march – A Baylor student from Long Island, N.Y. who is also a photographer, captured some moving drone footage as hundreds marched peacefully Saturday through the streets of downtown Waco to protest after the death of George Floyd, the former Texas man on whose neck a Minneapolis police officer knelt for nearly nine minutes on May 25.

Broadway bar manager arrested for flying drone ‘too low’ during downtown Nashville march – The man arrested during Saturday’s peaceful “March for Justice” in downtown Nashville says he was not breaking any laws and intends to fight the charge. According to Metro police, Benjamin Dodson was flying his drone too low over the crowd on Broadway. The 34-year-old was arrested on a charge of criminal trespassing.

Wiltshire Police call off drone hunt for black panther – A police drone unit were forced to call off their hunt for a black panther after discovering the sightings were of a domestic cat.