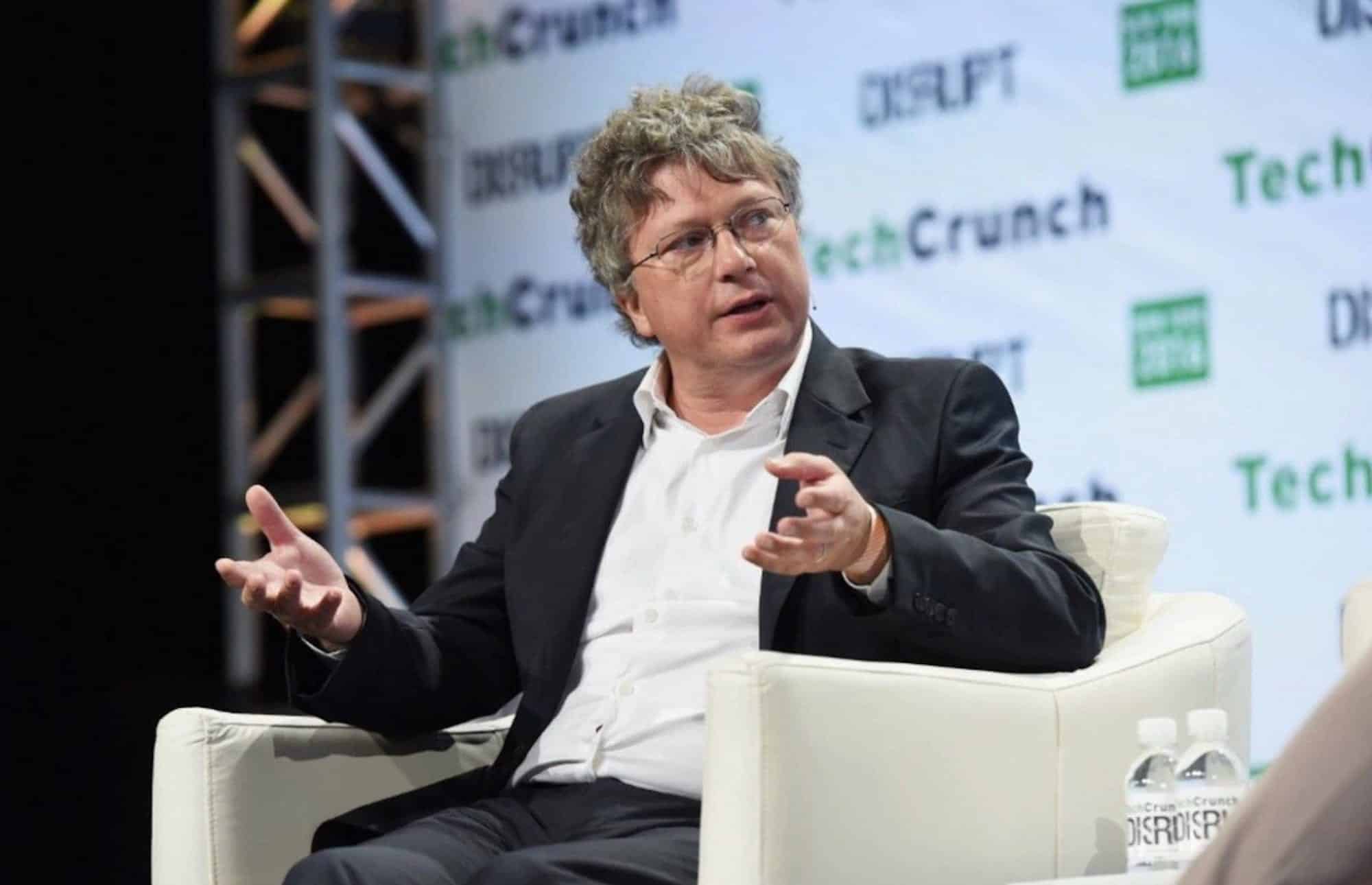 Now, what I’d be interested to know is, did the French security researchers from Synacktiv, who we know worked for DJI’s competitors, work with Parrot directly or indirectly to scrutinizing DJI’s software? And will Parrot, as offered by Seydoux, have their software application reviewed as well by a security researcher to share the findings with the general public, similarly to what DJI did with the KIVU report more than two years ago? I’ll extend this invitation to Autel Robotics as well btw.

As regular readers of DroneXL.co will know, I am not a fan of Parrot’s anti-DJI marketing campaign to promote their new ANAFI USA. And if their CEO, Henri Seydoux is going to make bold claims like he has been doing, then I think he should back them up. 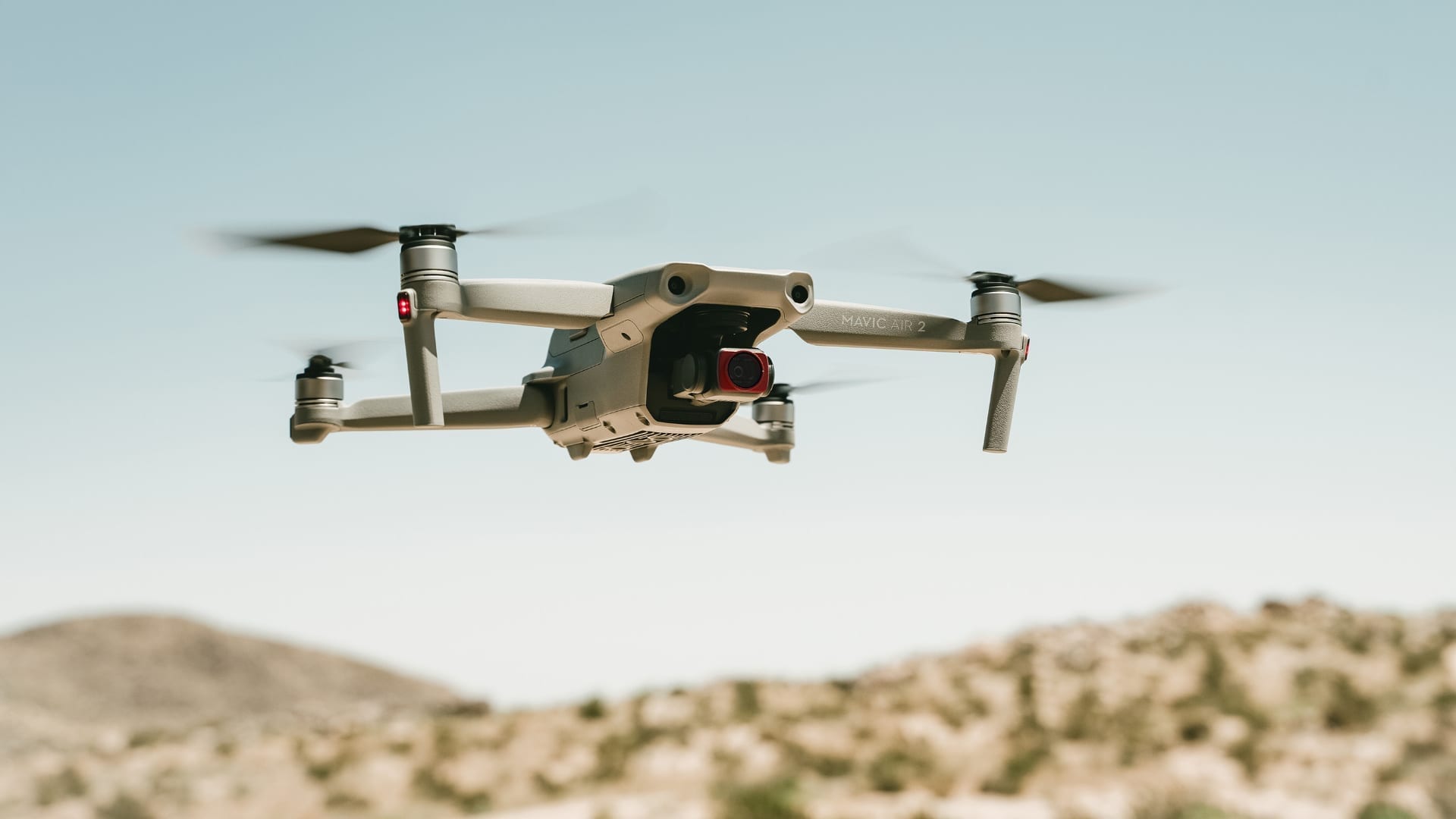 DJI’s response to the security weakness reported in the NY Times – When reading the official response from DJI, the one thing that stood out to me was the following phrase:

“…have found no evidence of unexpected data transmission connections from DJI’s apps designed for government and professional customers.”

This sentence seems to leave open the possibility that unexpected data transmission connections might have taken place for consumer drones. We reached out to DJI to get some clarification on that and here’s what they said… 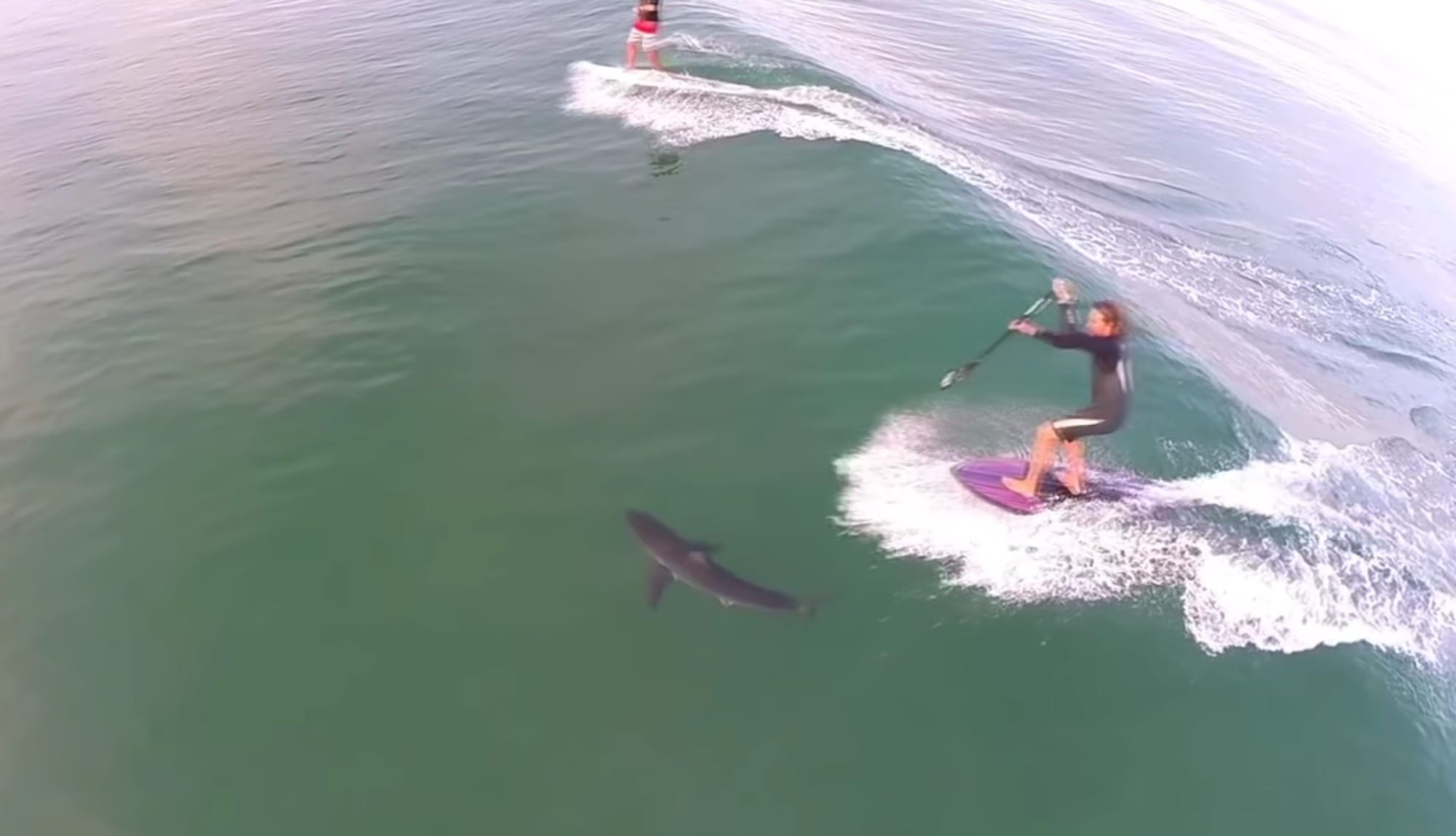 DOI drone order creates confusion for Cape Cod shark researchers – The Department of the Interior’s drone order, which temporarily halted all non-emergency unmanned aircraft systems fleet operations, creates confusion for shark researchers in Cape Cod who use drones to spot and study sharks along the coastline. The Cape Cod National Seashore is administered by the National Park Service, which in turn is an operating unit of the United States Department of the Interior.

In the special drone news category