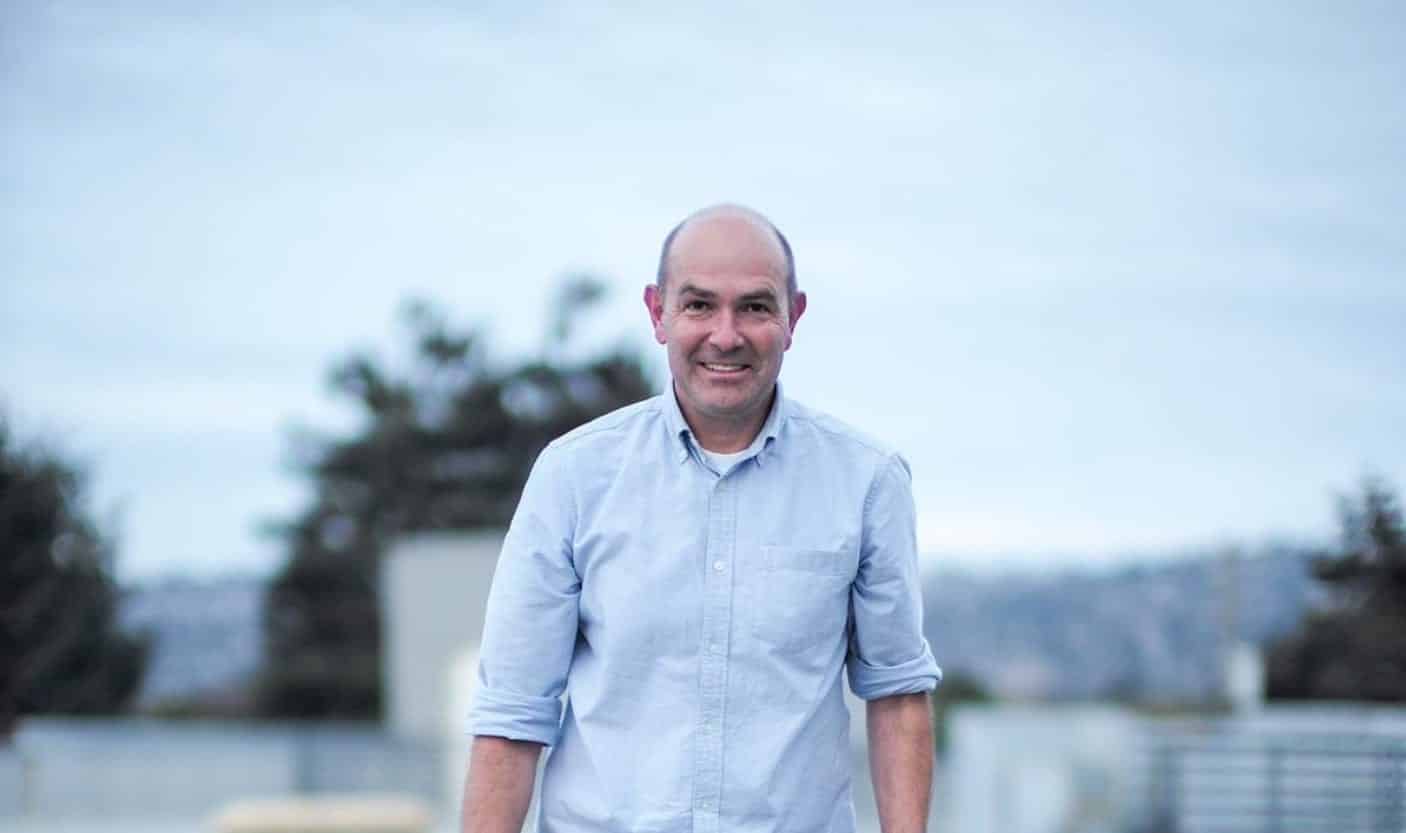 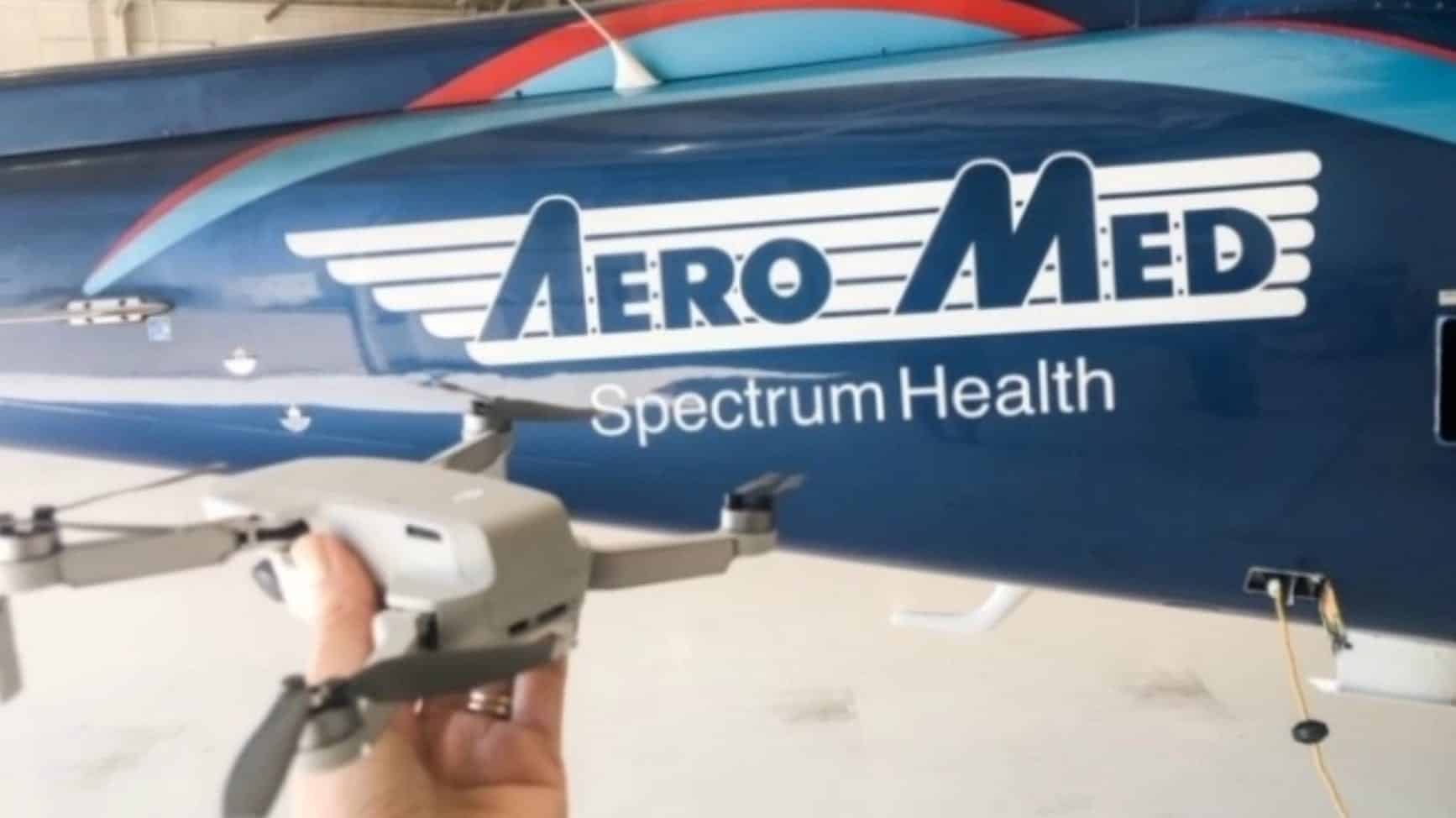 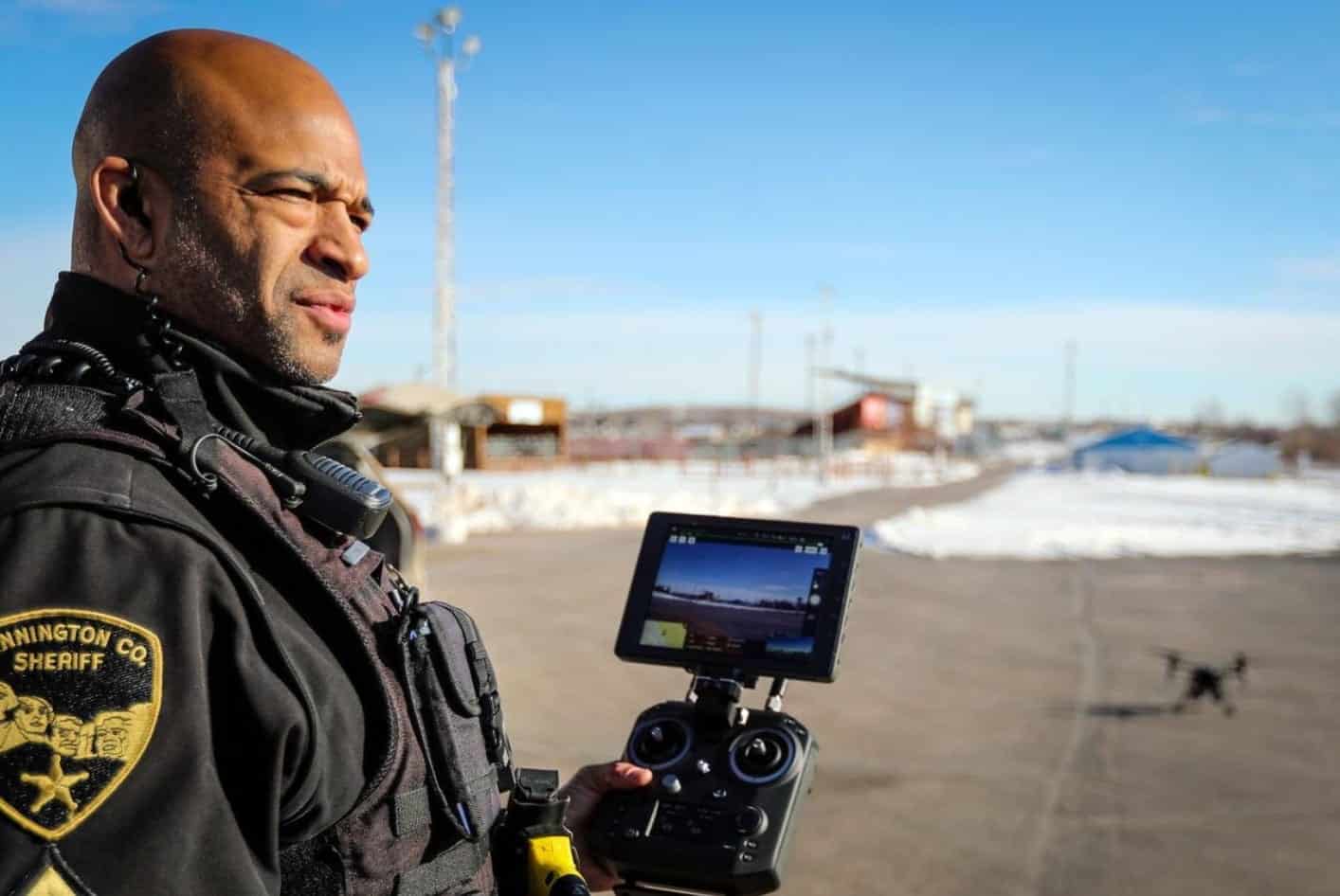 Police drone assists in capture of murder suspect in Rapid Valley – Early Wednesday morning, law enforcement was assisted by a police drone to catch a murder suspect who was hiding in a Rapid Valley creek, according to a news release from the Rapid City Police Department and Pennington County Sheriff’s Office. 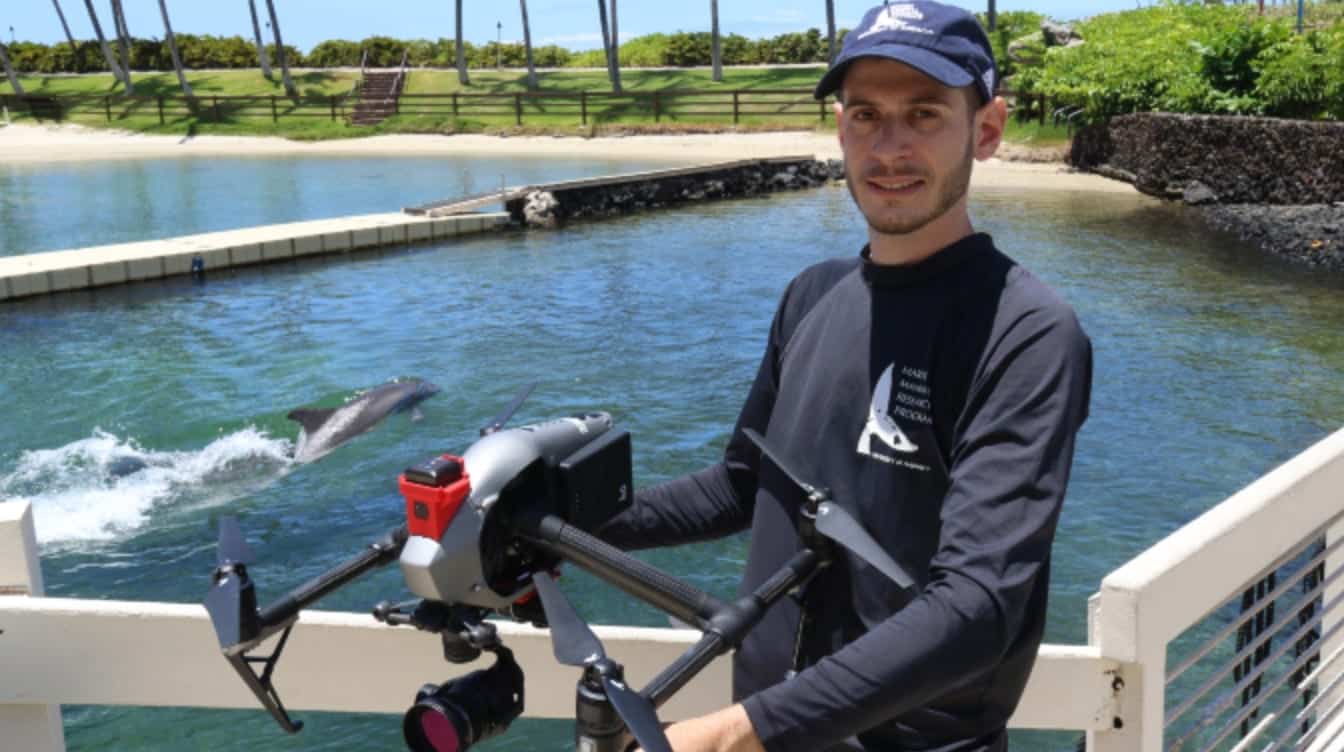