Yesterday, in a self-serving opinion piece on Bloomberg, 3DR’s CEO Chris Anderson offered four ways DJI and other Chinese hardware companies can keep itself ‘out of the penalty box.’ However, there’s a fifth solution that isn’t mentioned in the article, but that Anderson would likely know about.

In a self-serving opinion piece on Bloomberg, Chris Anderson, CEO, and owner of U.S.-based 3D Robotics Inc. offers four options for DJI to stay ‘out of the penalty box’ and not follow the same path as Huawei and TikTok, companies that both became victims of the ongoing political tensions and resulting trade war between the United States and China.

Anderson seems to hint at the fact that outright banning of Chinese drones or drone with Chinese-made parts is not the best way forward. Instead, he offers the following four ways DJI specifically, but also other Chinese companies, can keep itself ‘out of the penalty box’ market:

Anderson concludes that only options 3 and 4 make sense, and he says that it is easy to see how No. 3 could evolve into No. 4. 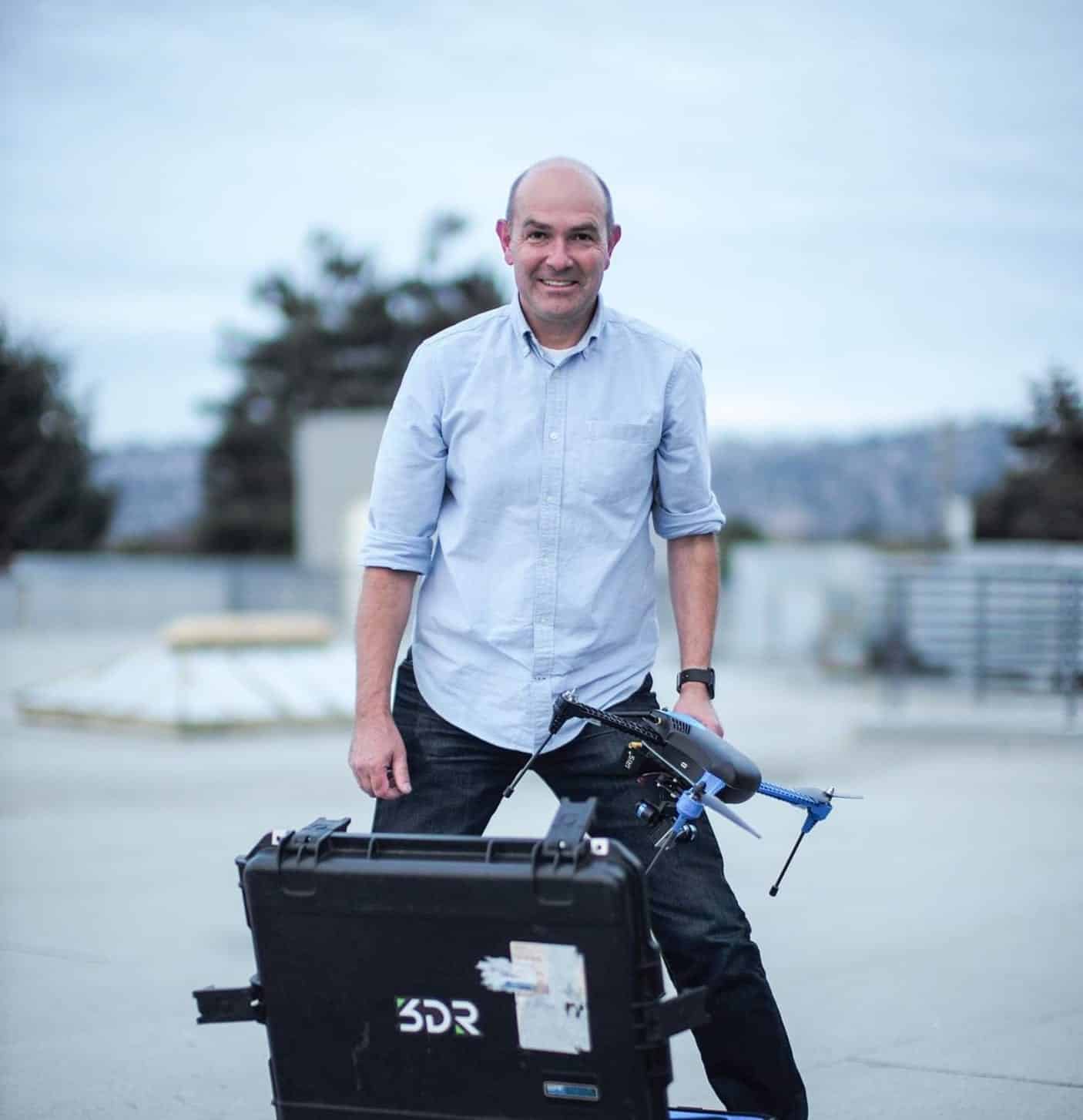 Anderson then continues to say that ‘cleansing DJI technology in the eyes of the U.S. government’ will be good for consumers and the government as it would allow for the use of drones in situations where they are currently grounded. For instance, fighting and preventing wildfires with drones by the Department of the Interior.

Anderson prefers options 3 and 4 compared to simply banning Chinese drones hoping that homegrown competitors will pick up the slack. Even with the increasing number of U.S.-based drone makers, we have yet to see one company that can produce capable drones, at an affordable price, without Chinese-made parts, and in large quantities.

“As ecosystem decoupling spreads, the U.S. can find ways to continue innovating with the best ideas from other places, or it can focus on products and companies that start here. DJI and the drone category offers a testing ground for transnational cooperation on technology innovation that can withstand the ebbs and flows of superpower conflict. How the world resolves its current geopolitical tensions remains far from clear. But we can start here.”

Anderson’s suggestions may sound reasonable, although he seems to forget what DJI management and ownership might want to do in this situation. Yes, the U.S. is a large and vital market for DJI, but the Chinese drone maker sells drones and additional products in other parts of the world as well. None of the four options offered by Anderson take this into account.

So, then we get to the main question. Why would Anderson, CEO, and owner of 3DR write an opinion piece in Bloomberg outlining four options for DJI to sell products in the U.S. market without ending up in the penalty box?

While Anderson admits in the article that he has ownership in 3DR, he does not mention that in 2018 3DR entered into a joint venture with Yuneec to bring products to the market based on the Dronecode platform. The joint venture operates as 3DR Government Services with a particular focus on serving the needs of the U.S. government. In their offering, 3DR Government Services will combine hardware from Chinese drone maker Yuneec with software from 3DR. Their first product is the Yuneec 3DR H520-G, a drone that is assembled in the U.S. and still contains Chinese-made parts. 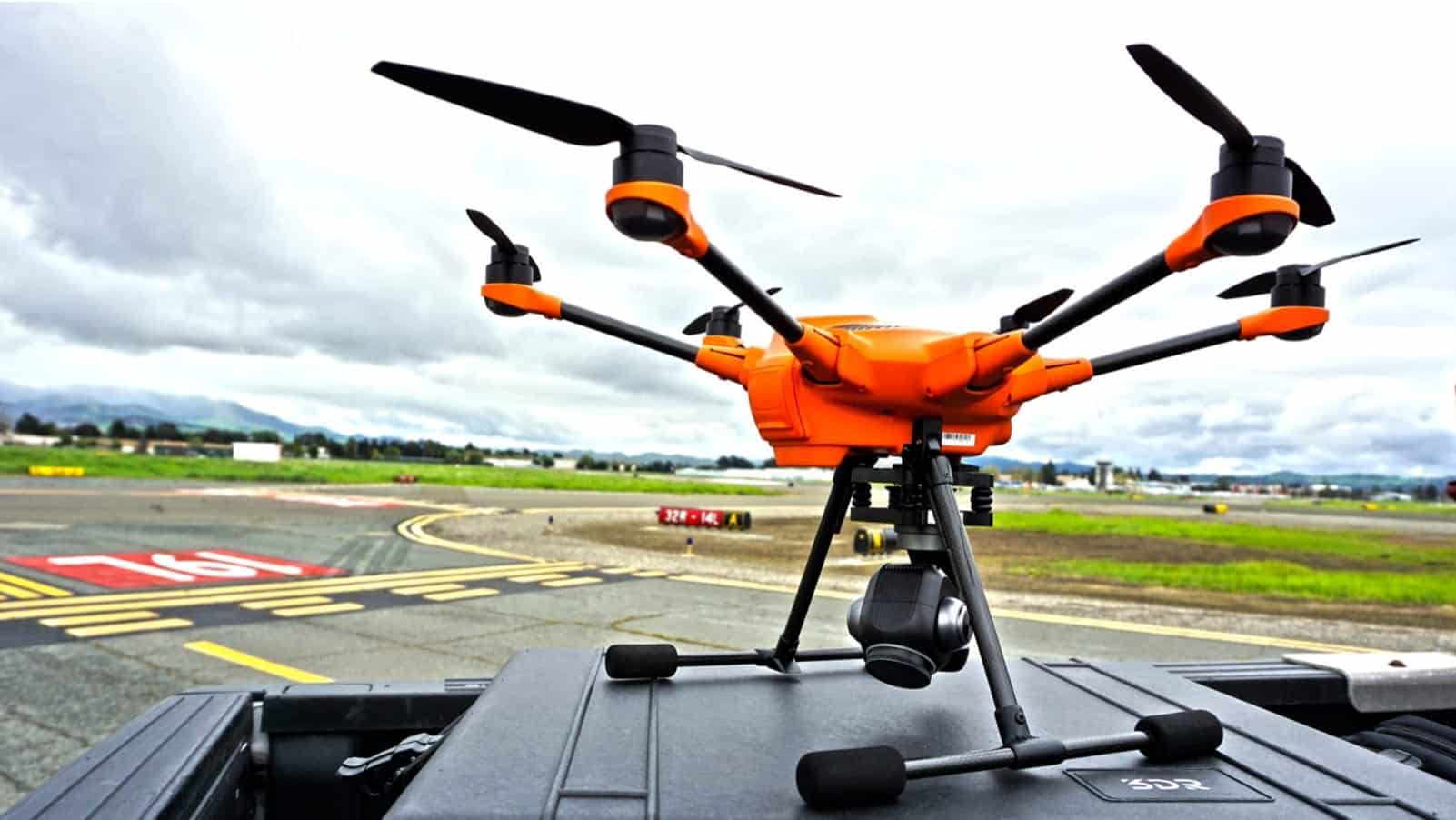 This partnership between 3DR and Yuneec fits perfectly with Anderson’s proposed option number 4, the ‘brain transplant’ option in which he suggests combining ‘excellent Chinese hardware for non-security-critical parts and trusted U.S. components where they matter most.’

Anderson’s opinion piece in Bloomberg is self-serving as his Yuneec 3DR H520-G drones with Chinese-made parts have been affected and grounded by the Trump administration just like DJI’s drones. Option number four would solve Anderson’s problem. He is using DJI’s name recognition and Bloomberg’s platform to secure his business interests.

The fifth solution for DJI and other Chinese drone makers

However, it is worth mentioning that apart from the four options Anderson suggests, there is a fifth option, which would include the creation of data security standards.

As Lead of the ASTM Durability & Reliability (D&R) Working Group and presenting on that to the FAA’s Drone Advisory Committee, Anderson would be well aware of how concerns about technology risks, including data security concerns, can be addressed by creating standards. ASTM International is a global organization that aims to help our world work better together by creating standards to improve product quality, enhance health and safety, strengthen market access and trade, and build consumer confidence.

For example, the National Institue of Standards and Technology, which is part of the U.S. Department of Commerce, offers a cybersecurity framework with standards that any company can meet, even though these standards were not created with drones in mind.

This fifth solution would provide a set of requirements that any company could attempt to meet, regardless of its country of origin. Interestingly, Anderson does not point to this solution in his article. 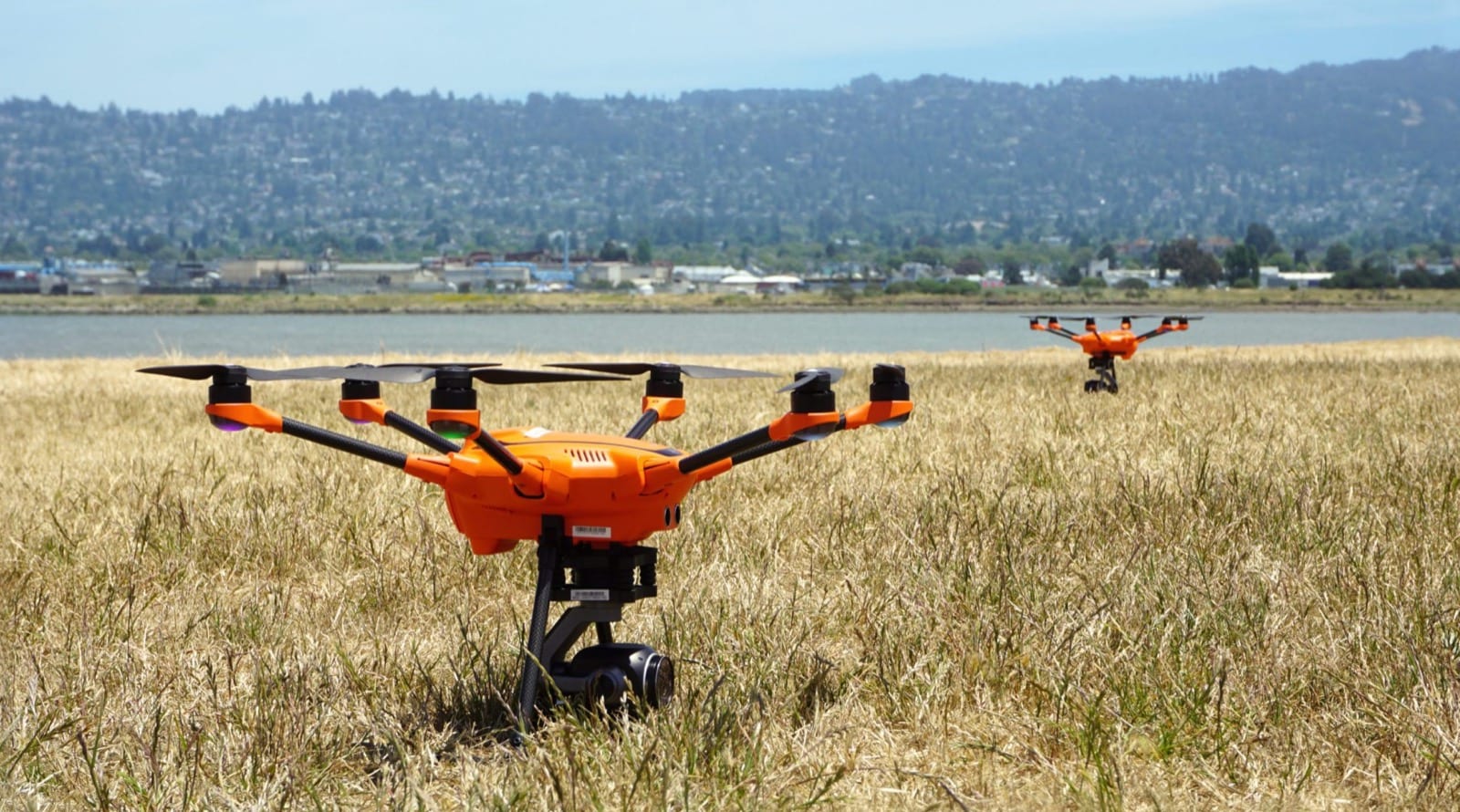