Here are the latest DJI rumors on the DJI Ronin RS2, the Mavic 3, a new Mavic Mini 2, two DJI FPV drones, and the Osmo Action 2 and Osmo Pocket 2. This information comes directly from DJI‘s offices in China from a source that we have been working with for some time now. Believe it. Don’t believe it. I’ll leave that up to you.

Let’s start with the DJI Ronin RS2 of which we have seen quite a few photos by now. The two handheld gimbal stabilizers were originally planned for a September 9th release but the Apple event last week and the launch of the GoPro Hero 9, seemingly made DJI decide to postpone the launch to some time in October. We have now learned that the Ronin RS2 will likely be launched on October 22nd. 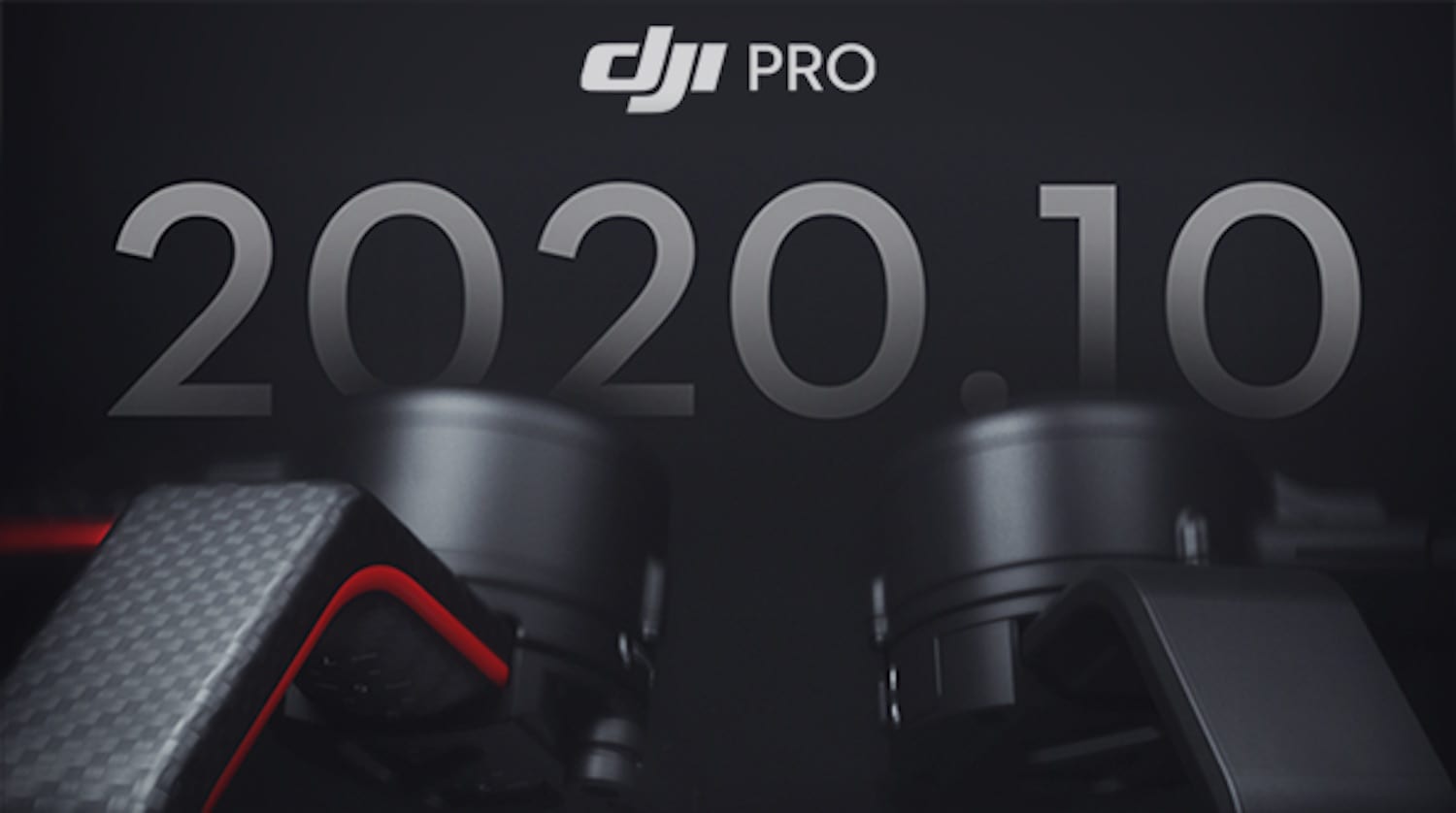 Not a lot of good news here, unfortunately. We still expect the DJI Mavic 3 to arrive in two versions, significantly raising the bar for what a prosumer drone is capable of. See our previous articles for more info on this. The bad news is, we will likely have to wait even longer for this new foldable DJI drone to arrive. Previously, we said the launch would not take place until January of next year. It now seems that it might even be later than that. Later than Q1 even.

We have heard that the CEO and founder of DJI, Frank Wang is not satisfied with the video quality coming out of the DJI Mavic Mini. In fact, apparently, he ‘hates’ it. Initially, there was talk of an upgrade. Version 1.5, if you will. However, according to our source, there is an 80% chance that we will see a new DJI Mavic Mini 2, obviously with improved video quality (4K?), before the end of this year.

This was a big surprise. DJI apparently is working on two versions of the DJI FPV drone. We have little information at this point about the specs and the difference between these two versions. The DJI FPV drones might still be launched this year, although there is a fairly good chance we will have to wait until early 2021 to get our hands on these unmanned aircraft.

The DJI Osmo Action is allegedly selling very poorly. Apparently DJI is getting killed by GoPro in the action camera world. The DJI Osmo Pocket is doing ok but nothing groundbreaking. A new DJI Osmo Action 2 and Osmo Pocket 2 were scheduled for release later this year. It is uncertain at this point if we will still see that happen. The launch of the OA2 and OP2 might be delayed until early 2021.

Lastly, in case you were wondering, sales of DJI’s Robomaster are not great, at all.

Fortunately, it seems that the firing of DJI employees is largely behind us at this point. Things seem to have calmed down here in the US, Europe, but also at DJI’s offices in China. One interesting story is that after the entire social media team and a team of translators had been fired, DJI decided to hire agencies instead. The quality of the content dropped significantly and the associated costs were ‘astronomical.’ Apparently, Frank subsequently told his VPs that they ‘should have objected more aggressively when he told to fire them.’

As part of the DJI Rumors, there’s also some information on a new almost ‘military-style’ onboard training for new hires at DJI in China. Once we have are able to confirm this, we will share that information here on DroneXL. Stay tuned.

Another day, another DJI FPV drone leak. This time we can watch the DJI FPV Combo unboxing in an 11-minute video shared by fellow Dutchman Jasper on YouTube.