FAA Remote ID for Drones – Final Rule December 2020 – Today, the Federal Aviation Administration (FAA) released the final rule for Remote ID for Drones. Something we have all eagerly and anxiously been awaiting. Let’s take a closer look and see what’s good, what’s bad, and what this means for the Drone Industry and community.

ROTTERDAM WILL USHER IN THE NEW YEAR WITH A DRONE SHOW – To celebrate the New Year, the City of Rotterdam in The Netherlands does not opt ​​for a traditional fireworks show during the upcoming New Year, but for a drone show. The Drone Light Show will not be performed live in view of the corona measures, but has already been recorded in secret in recent weeks. Just before the countdown time at noon, viewers can watch the final result via a live stream.

DRONE-BOARD STUNT COST MILLIONS, SAYS CASEY NEISTAT – It has been four years since the world’s best-known vlogger Casey Neistat performed a remarkable stunt: in Finland, he was pulled by a bulky multirotor on a snowboard. The images of that drone-board stunt went all over the world. In a series of tweets, Neistat looks back at the stunt, which he says cost “millions of dollars” to produce. 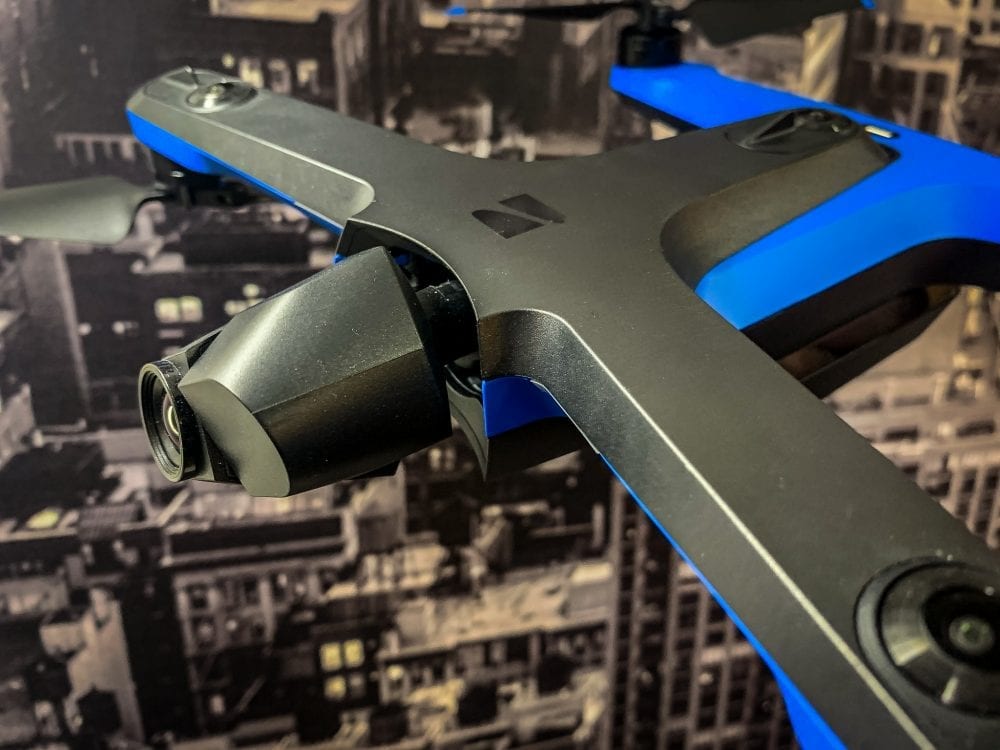 PART 107 AND SKYDIO 2 GIVEAWAY FROM DRONEXL AND DRONE U – Another Giveaway! We’re giving away 20 Part 107 online courses and one Skydio 2 drone! Become an FAA-recognized ‘Pilot in Command’ in 2021 by participating in our Part 107 and Skydio 2 Giveaway. DroneXL partnered with Drone U to giveaway 20 Part 107 online courses for one month each and one Skydio 2 drone to sweeten the deal! Congratulations to the following winners: