It has been four years since the world’s best-known vlogger Casey Neistat performed a remarkable stunt: in Finland, he was pulled by a bulky multirotor on a snowboard. The images of that drone-board stunt went all over the world. In a series of tweets, Neistat looks back at the stunt, which he says cost “millions of dollars” to produce.

A few previously unpublished facts about this video. To begin with, it cost millions of dollars to produce.

Initially, we licensed Mariah Carey’s “All I Want For Christmas” as a soundtrack and it was funny, ironic and damn awesome all over BUT the license was revoked at the very last minute (literally hours before the video was published).

It took almost a year to build the drone, the propellers were custom made in Switzerland, and the batteries had to be kept warm. To do that, we rented the largest heated box truck that was allowed on the road. We transport the drone in it and store it as soon as there has been no flying.

The batteries only offered about 4-6 minutes of actual flight time, so we had to choose our shots carefully. We had 2 or 3 sets of batteries, which means we could only film 15-20 minutes a day in total.

We had a huge production crew including a 3 or 4 person stunt safety team. I was wearing a safety harness that was attached to a cable attached to the drone, so I wouldn’t fall if I lost my grip.

Daylight was a big problem. We were near the Arctic Circle in Finland and had light for a total of 2 hours a day. Very very small margins for filming a video. It was pitch black until 11:30 am and the sun was setting around 1:00 pm.

Originally the idea was to drone surf disguised as Santa Claus and jump on my surfboard over a tropical island, but no island (literally any country that has a tropical island) gave us permission. Finland said “yes” for some reason.

We had two officials from the Finnish government with us to make sure we were following protocol. The city I flew through had to be closed, all people were extras (most of them). The Police who closed the area wore snowsuits to avoid being noticed.

One shot (which is about 10 seconds of the video) was taken on a real ski slope. We closed the slope to get the shot. All other snowboarders in the shot were hired, professionals.

I had a headset to communicate with the drone pilot and we saved the audio. for this latest dramatic recording (extremely dangerous and against the rules) you hear me scream HIGHER, HIGHER.

Thanks to @pwleys for making it all possible (putting his job on the line) and @DroneworksUSA for building and flying the drone and the other nearly 100 people involved. and ❤️ to @Jessewelle who took so many of the best photos used in the last video.”

This article first appeared on Dronewatch.nl and is written by Wiebe de Jager who is also a DroneXL contributor

DJI accused of limiting use of Aeroscope for Ukrainian military. 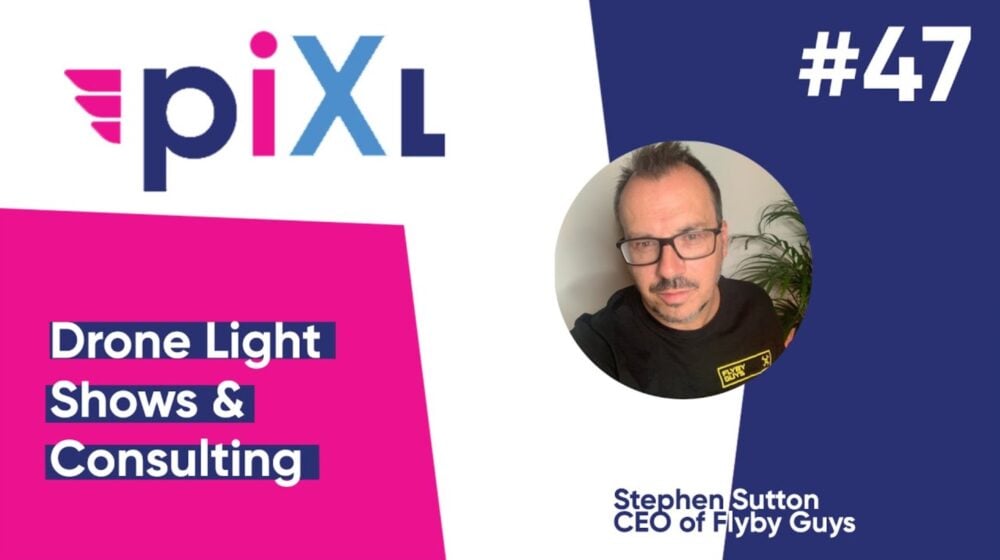