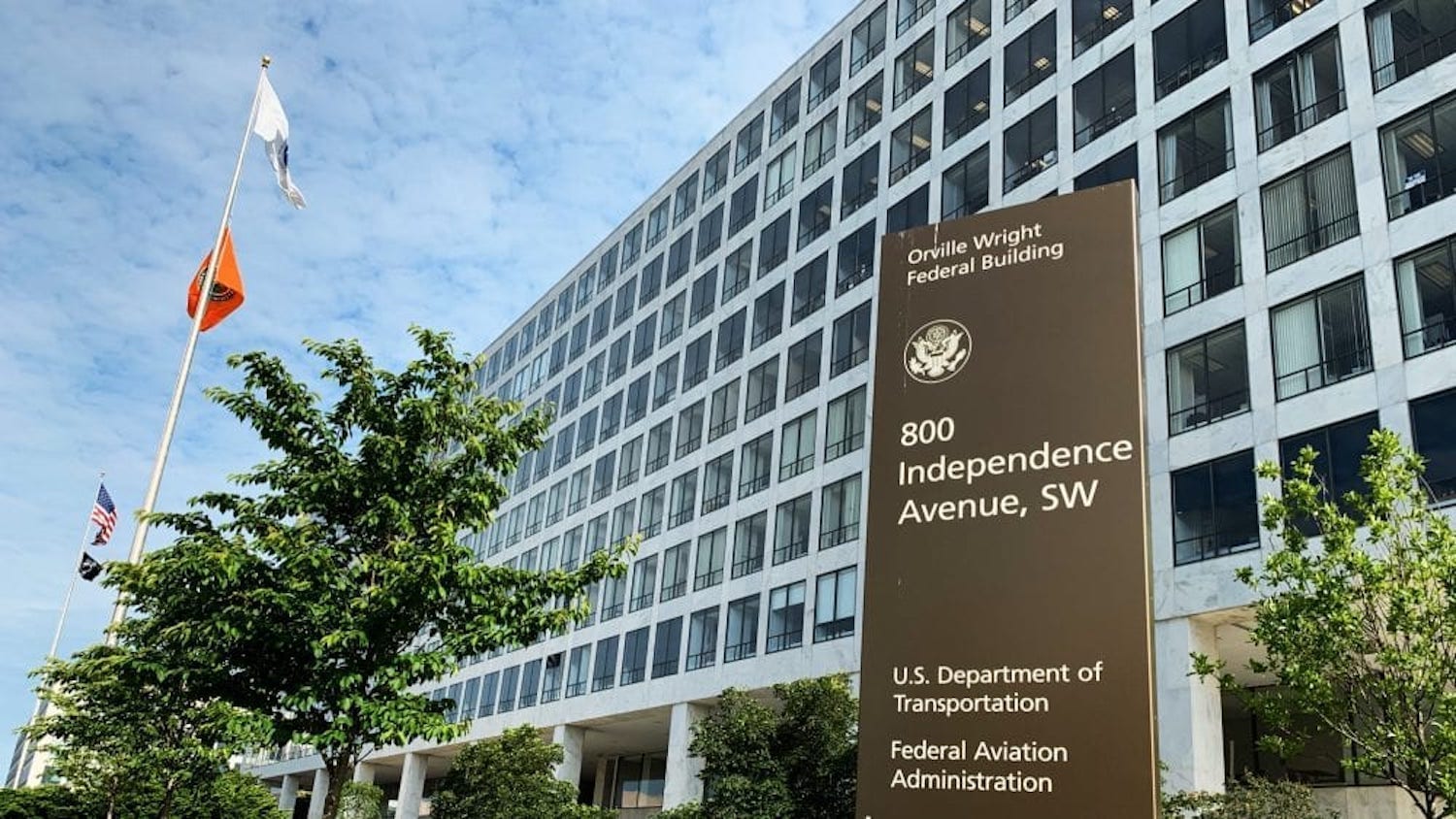 Today, the Federal Aviation Administration (FAA) released the final rule for Remote ID for Drones. Something we all have been anxiously been awaiting. Let’s take a closer look and see what’s good, what’s bad, and what this means for the drone industry and community.

The proposed rules for Remote ID for Drones were released by the FAA almost exactly one year ago on December 26th, 2019 as a nice holiday surprise. The lengthy document caused a lot of protests among various of the drone community. FPV pilots were up in arms as the RID tech might not be easily integrated into lightweight, custom-built drones. RC modelers were not pleased, because they had flown for decades without causing any problems. And, recreational and Part 107 drone operators were concerned about privacy, additional costs, and legacy drone fleets. All in all, there was enough to comment and complain about when it came to these proposed rules for Remote ID for drones.

When it was all said and done around 53,000 comments were submitted on the Federal Register’s website before the March deadline. Some comments we short and to the point, while others were lengthy, detailed multi-page documents such as this one from DJI, explaining exactly what was wrong with the proposed rules and how to fix it

Seasoned drone operators and Part 107 pilots, Kenji Sugahara (CEO) and Vic Moss (COO) from the Drone Service Providers Alliance had a chance to read through the Remote ID for Drones – Final Rule documentation and provided some insight into the good, the bad, and the ugly. What does it all mean for the drone industry and community? Let’s dive in!

First off, the overall impression is that the FAA really did listen to drone operators (all groups included) when it came to making these new rules. It is not exactly what we were hoping for but some significant improvements were made. Keep in mind that these rules will not take effect yet until 30 months after they are made final. No, guarantees, but maybe some language will get refined and fine-tuned.

“The Drone Service Providers Alliance calls the Remote ID (RID) rule as a great start with some concerns. We are pleased that the FAA took to heart many of the comments submitted by those in the drone community and industry. We are especially pleased that the FAA eliminated the network requirement, eliminated the limited category, and exempted drones under 0.55 pounds as long as they are flown recreationally.”

It is also worth noting here that the FAA’s communications team did make a conscious effort to reach out to the drone community and that the team was supported in this effort by people higher up in the FAA. This is promising.

Remote ID for Drones is widely recognized as the main hurdle to overcome to get closer to large scale commercial drone operations and deliveries from companies such as Wing Aviation, Zipline, UPS Flight Forward, Amazon, and others. According to Bloomberg, the FAA calls Remote ID for Drones “an essential building block toward safely allowing more complex” drone operations.

Based on an initial review of the documentation it becomes clear that all drones weighing more than 0.55 pounds must broadcast their ID and other telemetry information on a low-power radio frequency such as Wi-Fi or Bluetooth. One of the heavily protested parts of the original NPRM for Remote ID for Drones was the requirement to broadcast identifying information over a network connection, which would have added additional data plan expenses to flying a drone. This is no longer a requirement. It is broadcast only!

“Early in 2020, the FAA convened a Remote ID USS cohort to explore developing the network solution that is necessary to implement the proposed network requirements,” it reads on page 62 of the Final Rule. “The cohort identified several challenges with implementing the network requirements, which the FAA acknowledges it had not foreseen or accounted for when it proposed the network solution and Remote ID USS framework. For example, the cohort raised the challenge of developing and issuing technical specifications to govern remote identification interoperability when producers of UAS have not yet designed UAS with remote identification. Based on the above, the FAA decided to take a simplified approach at this time to remote identification by only adopting the broadcast requirements in this rule.“

Broadcasting identifying information about the unmanned aircraft and pilot is meant to address concerns from homeland security agencies and federal law enforcement that drones could potentially be used to commit terror attacks.

The review of the Remote ID rules was finalized by the Office of Management and Budget on Wednesday. Drones that will be available for purchase by regular civilians in the United States must be outfitted with Remote ID technology starting 18 months after the rules are finalized, i.e. June 2022.

The final rules on Remote ID for Drones do allow for the technology to be retrofitted to unmanned aircraft. This is another big win for drone pilots as it will mean that your current fleet of aircraft should be good to go with the necessary upgrades.

Hobbyists will be able to fly without meeting the Remote ID requirements as long as they fly their drones in so-called FAA-Recognized Identification Areas (FRIAs), which were expanded as educational institutions can now apply as well next to Community Based Organizations (CBO).

In response to privacy concerns, Vic Moss stated that “pilot and operator location will be available to the general public under these new rules. But the FAA is considering changes to laws that would specify that interfering with a drone or its operator is a federal crime.”

This article will be updated as more information becomes available. 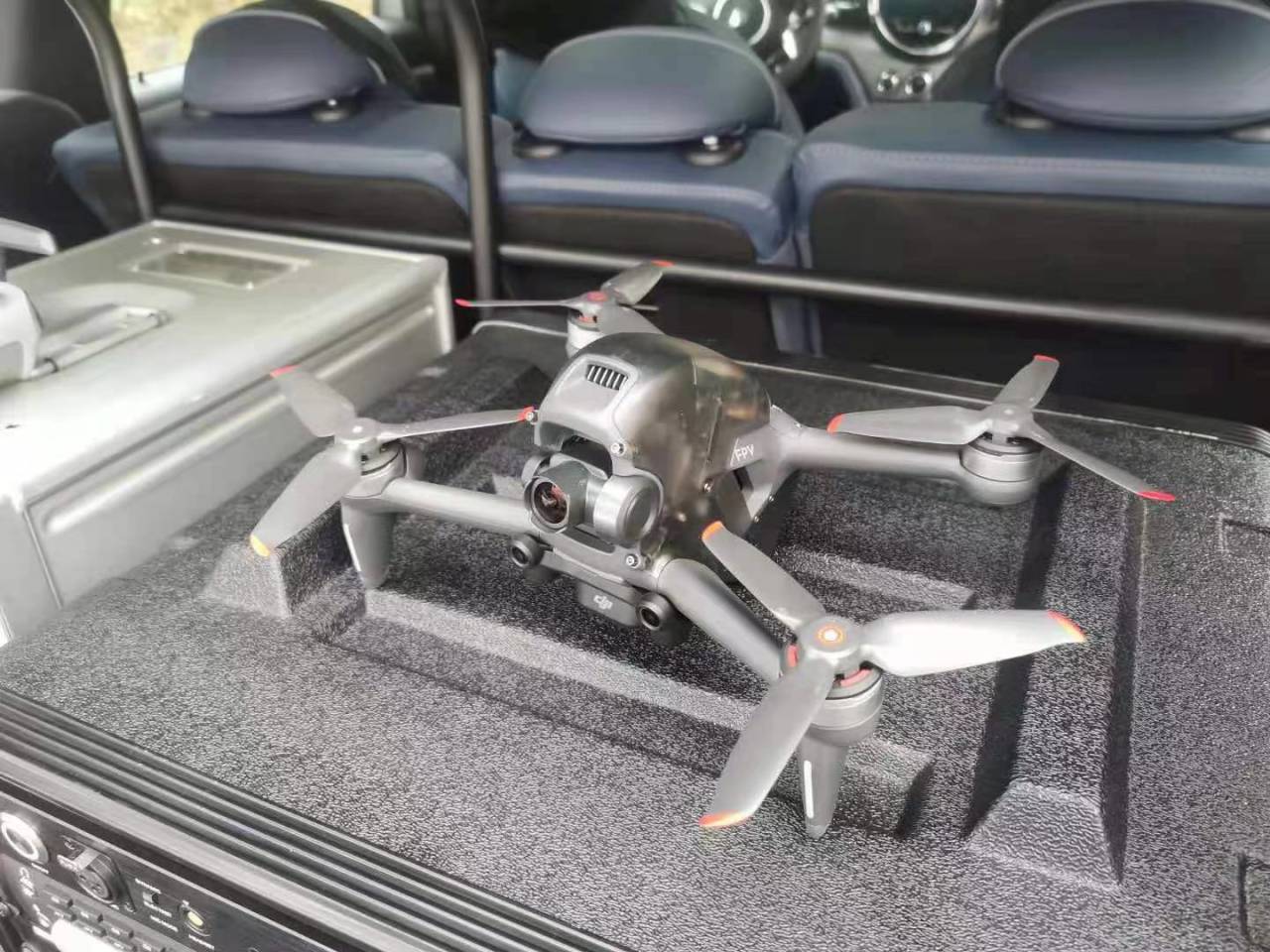 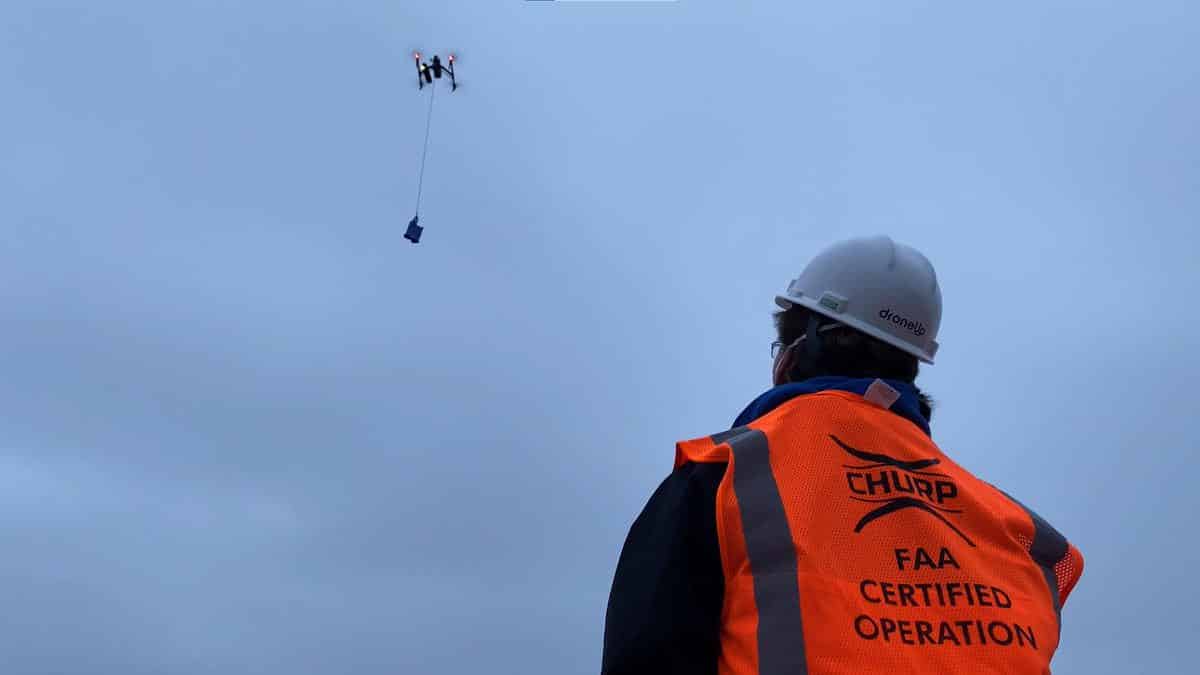 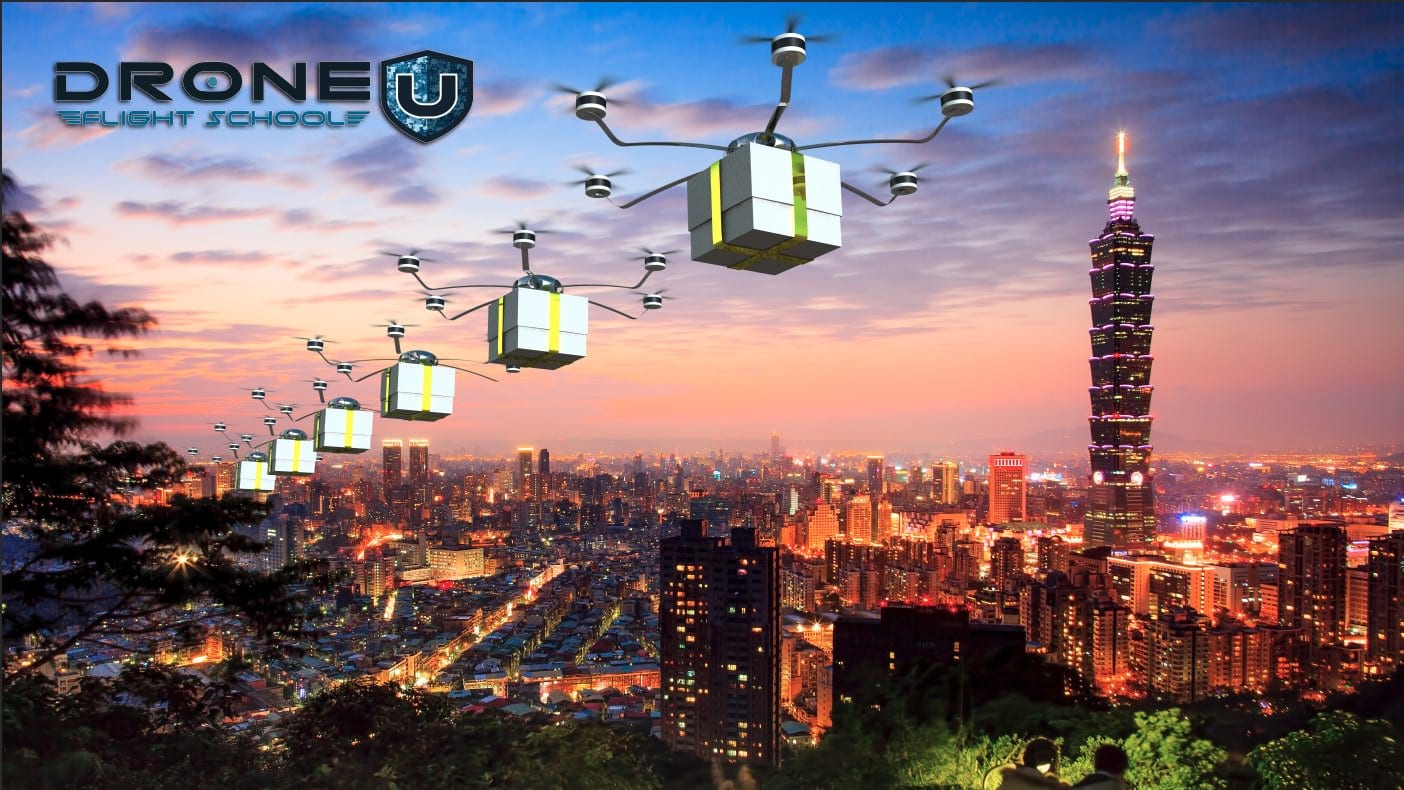 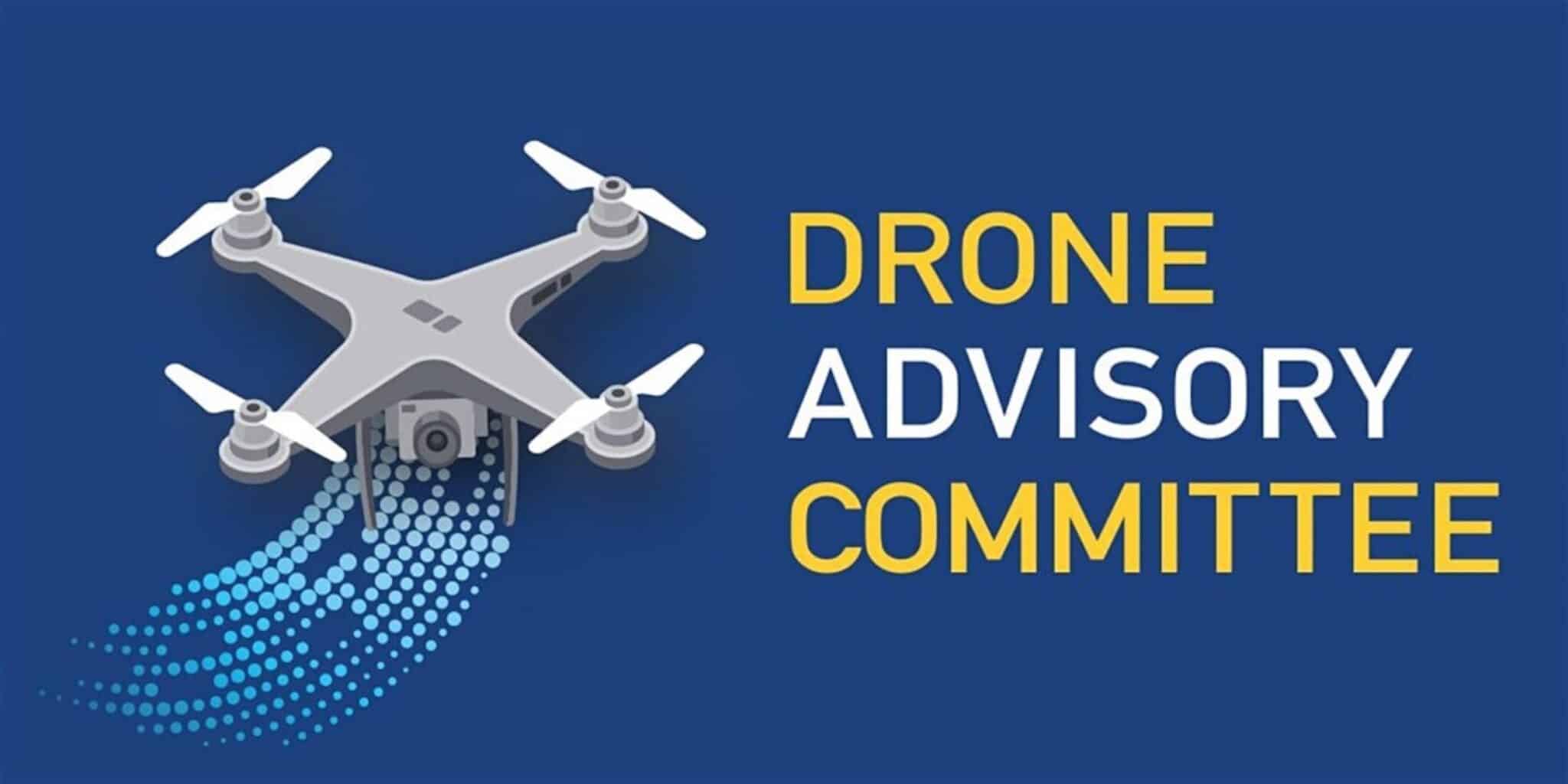