The world’s largest drone maker, DJI is organizing a webinar in which it will share insights from veteran SAR drone pilots from public safety agencies and their DJI drone programs.

All over the world, search and rescue (SAR) teams from NGOs, emergency services, and voluntary groups are on standby. Their operations span oceans, coastlines, mountain ranges, cities, forests, deserts, glaciers, and everything in between. Anywhere that people are bold enough to go, SAR crews are brave enough to follow.

Drones are unlike any tool harnessed by SAR teams in history. They combine the situational awareness of manned aircraft with far greater portability, persistence, and ease of use – all at a fraction of the cost.

Meet the Panelists who will talk about SAR DJI drones

Kyle Nordfors has worked in aviation for over 20 years. Starting his career in 2000 as a flight instructor (CFI, CFII, and MEI) then later flying for a major airline in the United States that he still enjoys today. With a degree in Aviation Science, he is passionate about all aspects of the field. Kyle has been flying drones since 2010 and has been the Drone Team Coordinator for Weber County Search and Rescue since 2018.

Gemma Alcock, Founder and CEO of SkyBound Rescuer, is an award-winning innovator and respected thought-leader in the use of drones for emergency response and public safety. Gemma is also the Director of Air Operations for Lowland Rescue – a UK charity that searches for missing people on behalf of police forces. Gemma was the 2nd ever recipient of the esteemed Public Safety Drone Leadership Award from DRONERESPONDERS for her exceptional leadership advancing the implementation of public safety drone programs.

Darryl has served in the Royal Air Force Mountain Rescue Service and Scottish mountain rescue for a number of years and has served many years in the London Fire Brigade in Urban Search and Rescue operations and training in the UK and internationally. He now uses his past experience in the role of the Scottish Mountain Rescue Training Support Officer and drone pilot in the Search and Rescue Aerial Association – Scotland.

Stewart has been a member of Scottish Mountain Rescue for 10 years and is Team Leader of Galloway Mountain Rescue Team. He has been a member of SARAA since its creation and is the organization’s Training Officer, a role which helps recruit new pilots as well as developing the skills of current members. He is a commercial pilot for a major UK airline with 16,000 manned flying hours, as well as being an experienced drone pilot. 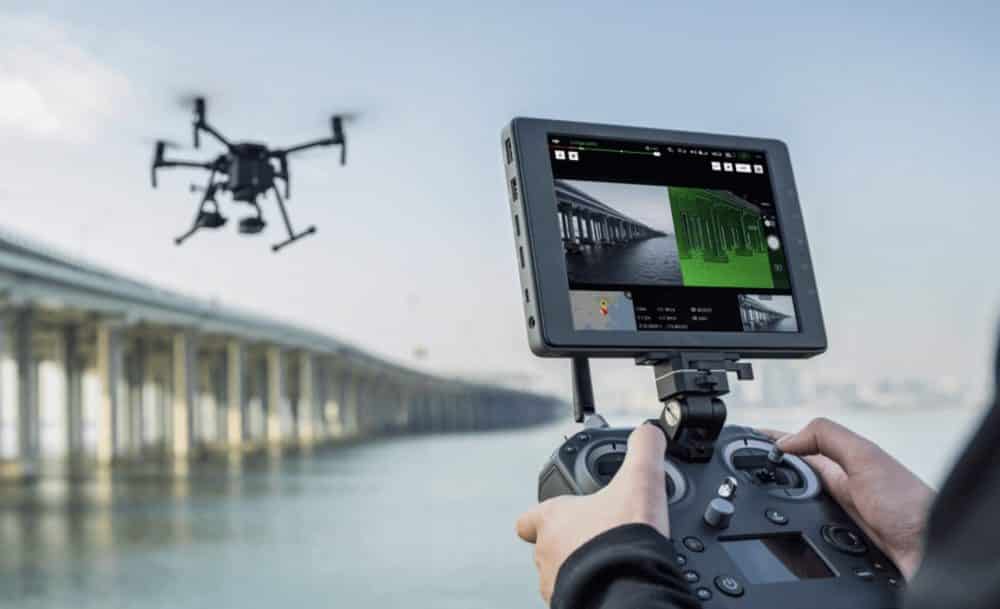