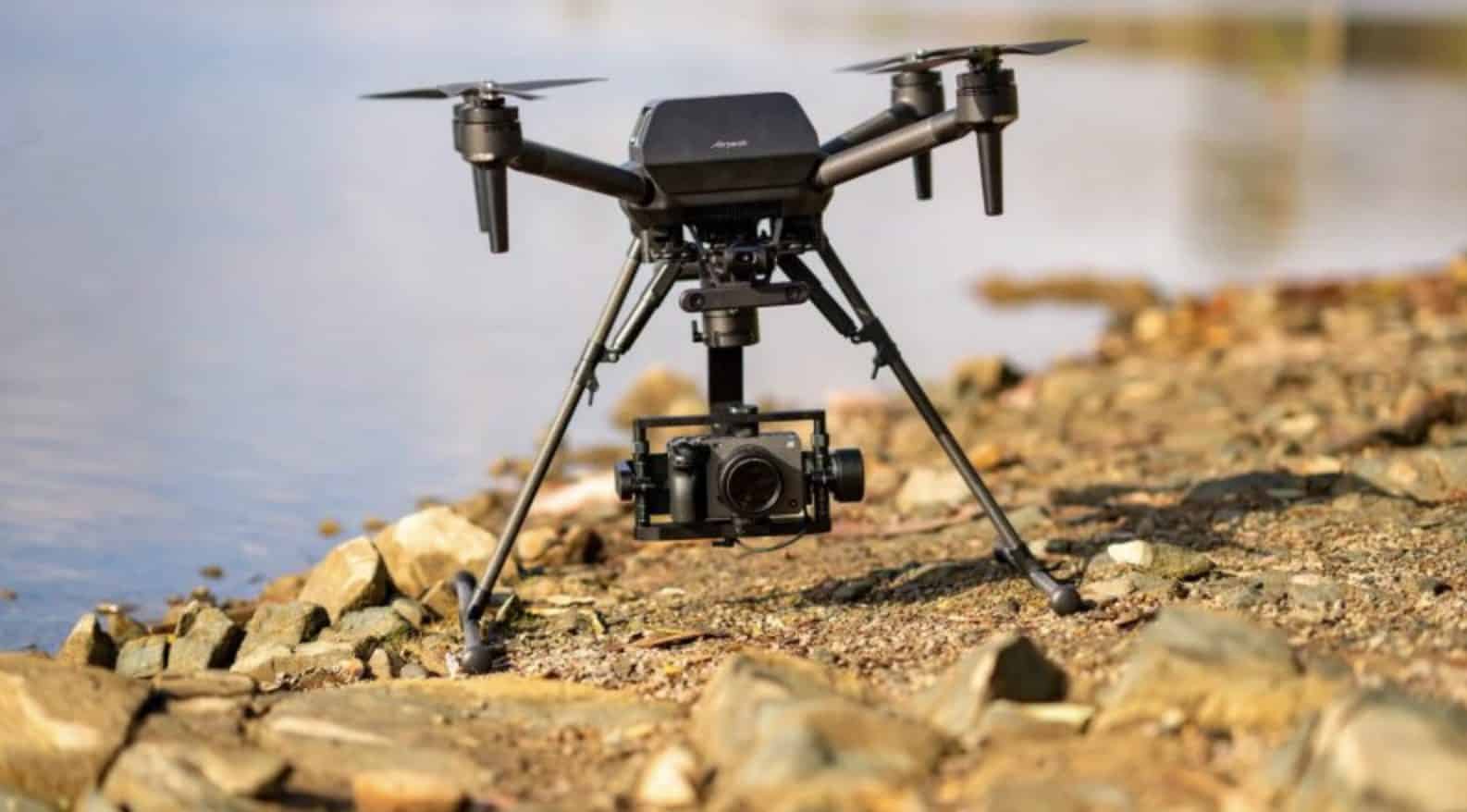 Sony announced the Airpeak S1 last summer, a high-end drone for film production. It is the smallest drone capable of carrying a full-frame Alpha camera like the a7S Series and has sophisticated obstacle recognition, according to Sony. The first copies will be distributed on December 24th. Gremsy, a camera gimbal maker, will release the ‘T3 for Airpeak’ at the same time.

The drone selection for the high-end film genre is limited. Aside from the bigger systems from DJI, such as the M600 Pro, there is also the Alta series from Freefly Systems, as well as drones from the Dutch business AceCore Technologies. These are often devices with payload capacities of 5 kg or above that need particular training and certifications from the operator.

Putting up a high-end drone system is, therefore, a puzzle: after all, at least a full-frame camera with somewhat hefty lenses must be in the air, along with any other components such as a follow focus and video transmitter, and all of this must be stabilized. As well as energy supply Not exactly a ready-to-fly situation. 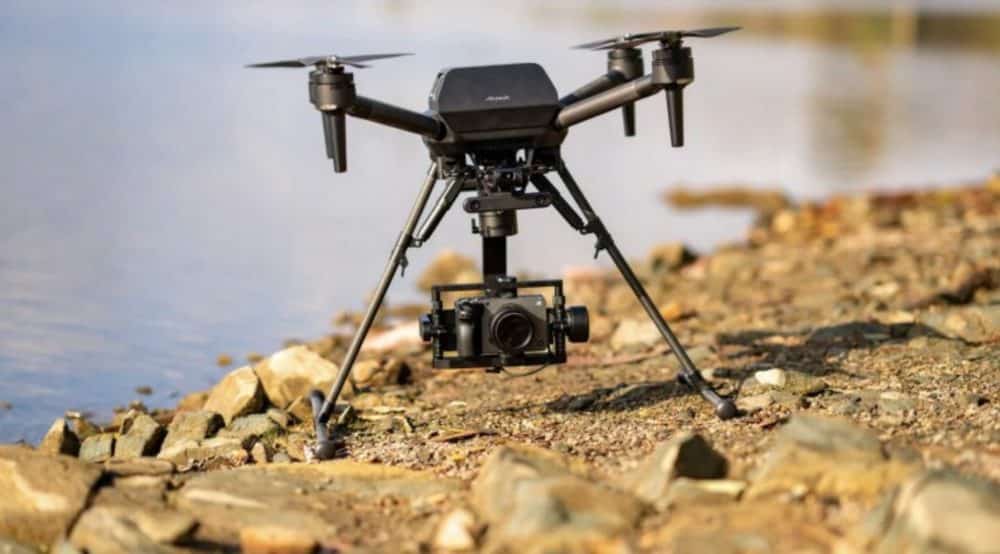 With the Airpeak S1 drone, Sony hopes to shake up the market. The integration of the drone with the well-known Alpha-series full-frame cameras was chosen as the beginning point for development. The Airpeak, for example, may be outfitted with the a7S Series or FX3, both of which can produce high-quality photographs and video recordings even in low light. The drone may also be outfitted with high-resolution cameras, such as the a7R series, which adds inspection applications. The drone is also compatible with the a9 and an 8K film resolution is feasible with the latter camera.

According to Sony, the Airpeak is the smallest drone capable of flying an Alpha full-frame camera with a gimbal. Sony created the drone’s powertrain, which included motors and propellers, as well as the flying controller. Sony has partnered with Gremsy to provide the ‘T3 for Airpeak’ gimbal for stabilization. The Airpeak S1 has obstacle detection to assist the pilot.

The Airpeak, according to Sony, has a particularly steady flying behavior. With vision positioning enabled, for example, hovering precision — the extent to which the drone manages to keep its location – would be less than 9 cm. In contrast, the DJI Mavic 3 hovers with a precision of 50 cm. In addition, the drone can operate at strong wind speeds of up to 20 m/s (approx. 8 Bft). The maximum flying duration with the heaviest cargo is around 12 minutes.

The system will be controlled via the Airpeak Flight app, which will be accessible for iOS smartphones. This software allows you to operate all aspects of the system, including the flying settings, camera settings, and gimbal. This sets Sony apart from the competition, which often needs distinct controllers for the subsystems. In addition, the Airpeak Base web application is available for creating flight plans and maintaining the system. 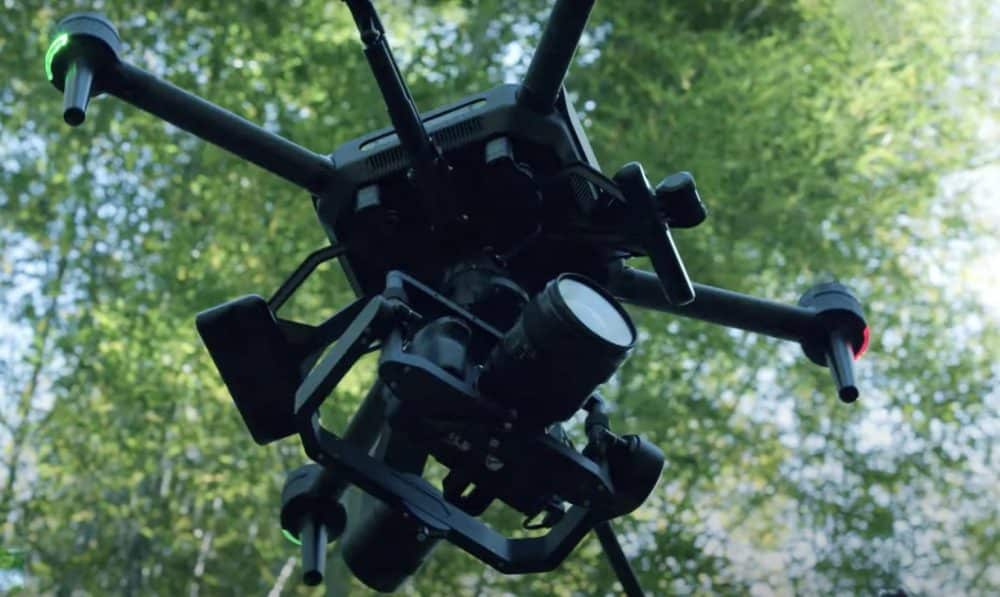 Initially, the Airpeak would be available ‘this fall.’ As a result, the formal market debut has been pushed back somewhat, to December 24. The initial pre-orders will thereafter be sent to clients in the United States. It is unclear when the formal market debut in the EU will take place. The standard version of the drone costs $9,000, but that excludes the gimbal and camera. 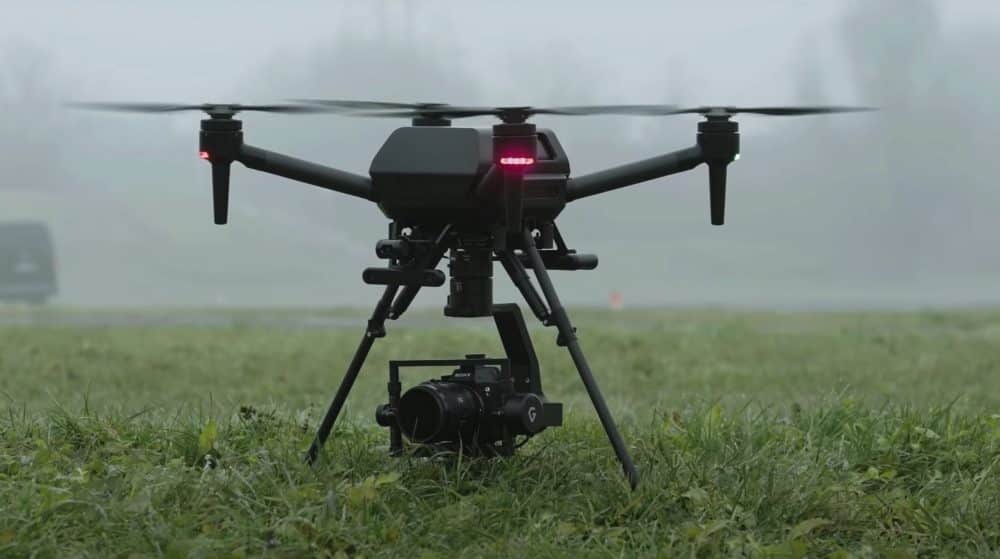 Yesterday, Sony introduced the Airpeak drone during the online-only CES 2021 event. By the looks of it, the Airpeak is a large commercial drone capable of carrying the Sony A7 line of cameras aimed at the professional aerial photographer and filmmaker. See photos and videos below for more details about this exciting and undoubtedly expensive drone from Sony. 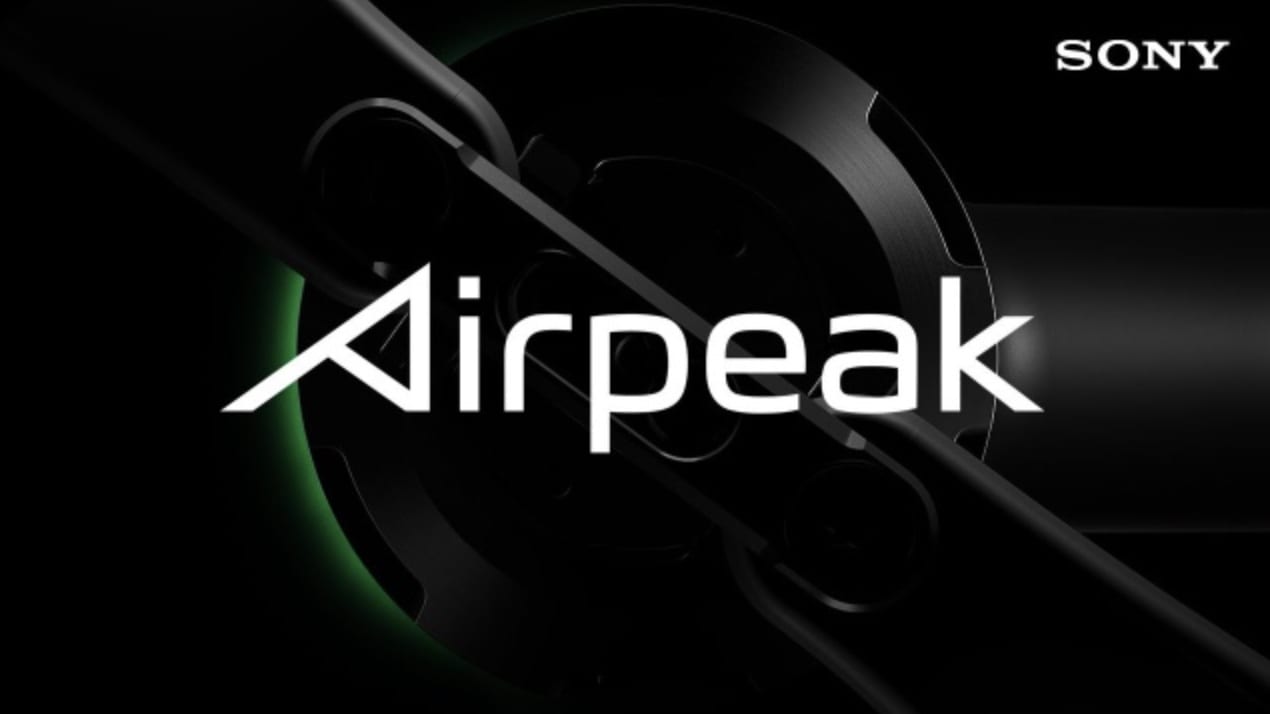 Japanese tech giant, Sony is about to enter the drone market in 2021 with the announcement of the somewhat mysterious Airpeak project. Considering Sony’s expertise and experience in photography, and consumer electronics in general, does this mean that DJI will finally get some real competition? 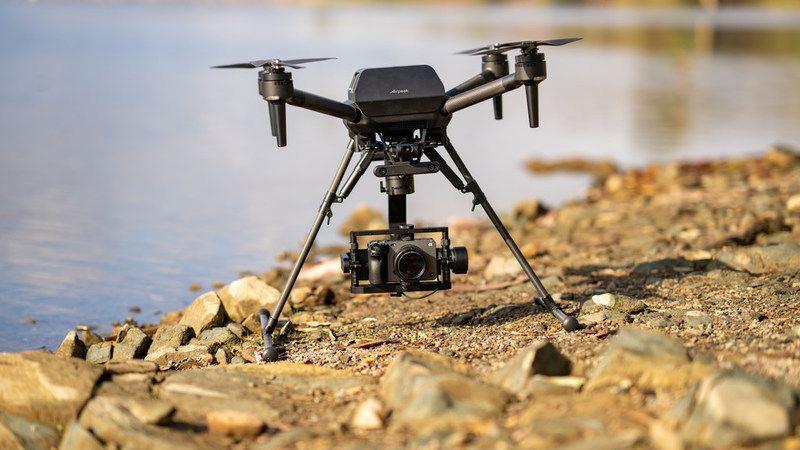 Pre-orders for Sony’s professional drone product, the Sony Airpeak S1, commenced in late 2021. The drone and Gremsy Gimbal T3 package are now available in 2022. The Sony Airpeak S1 will cost you $11,200, and you still have to bring your own Sony A7 Series camera! 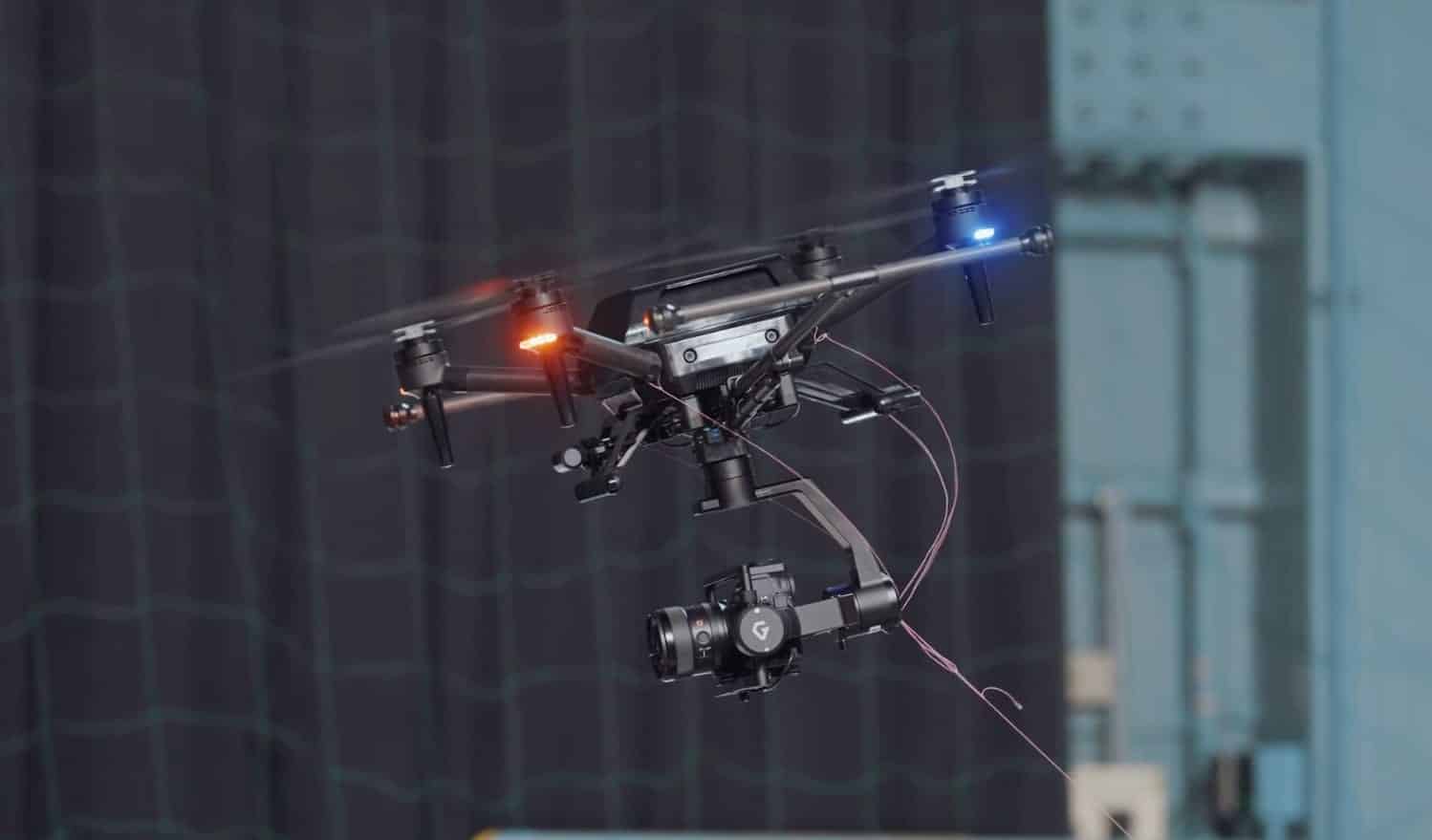