A few days after the launch of the DJI Mavic 3 drone, we get to see the first images of crashed drones. These DJI Mavic 3 crashes aren’t pretty and show that the camera and gimbal setup seem to be more vulnerable than one might expect.

A few days after the release of the long-awaited DJI drone, the DJI Mavic 3, the first crash photos and videos start surfacing. It turns out that the camera and gimbal setup, which looks strong and beefy, doesn’t hold up too well to crashes.

Check out some of these photos that were shared by Jasper Ellens on Twitter. 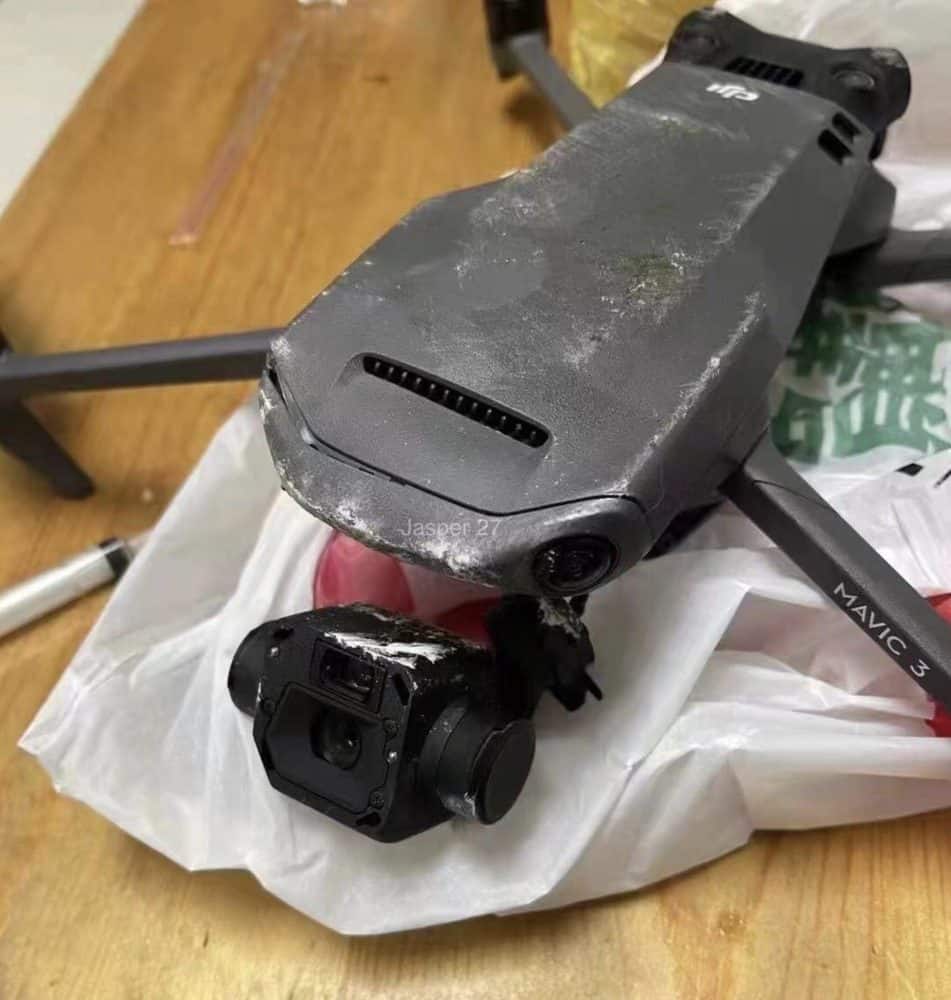 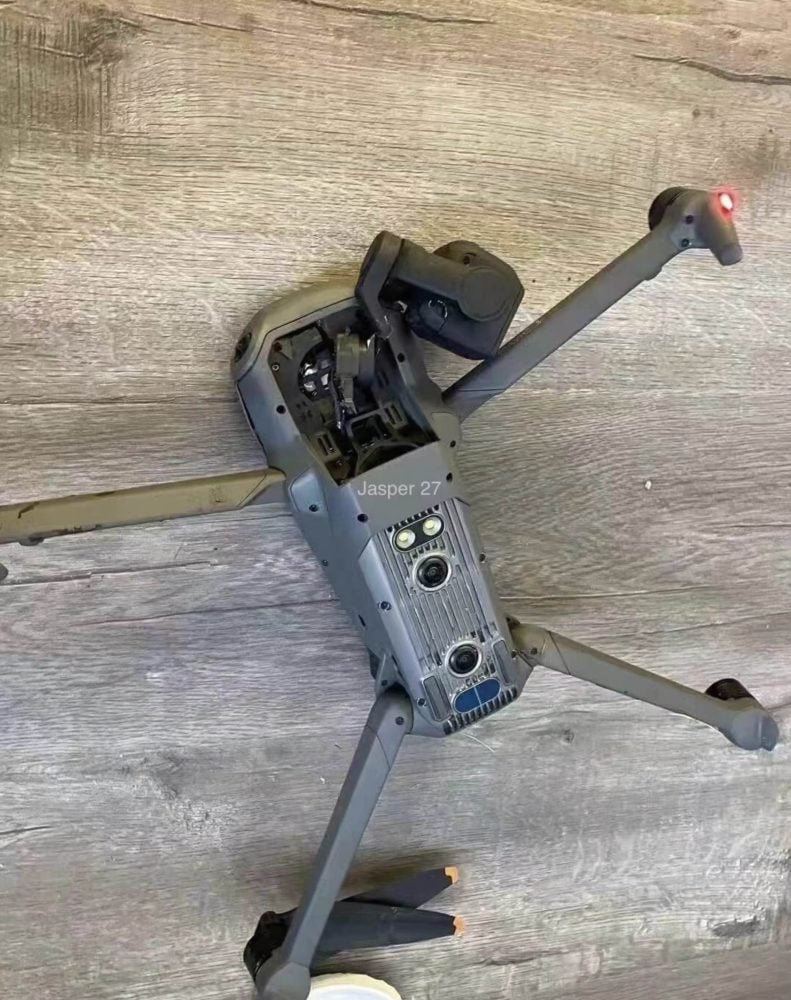 In the video below, somebody describes how they crashed three DJI Mavic 3 drones during the last two months.

With the Mavic 3, I’ve lightly crashed it and it rendered the drone useless. Honestly, it is because the gimbal is more complex and in turn more fragile. So, basically, I recommend trying your hardest not to crash this thing cause I think we crashed three during the. last two months and it’s not pretty.

Don’t crash your #Mavic3 … the gimbal doesn’t like it. But at least this one doesn’t #overheat at 4K 120 fps 👌🏻 pic.twitter.com/X1CdybIPgf

Have you come across crashed DJI Mavic 3 photos or video, be sure to give us a heads up.