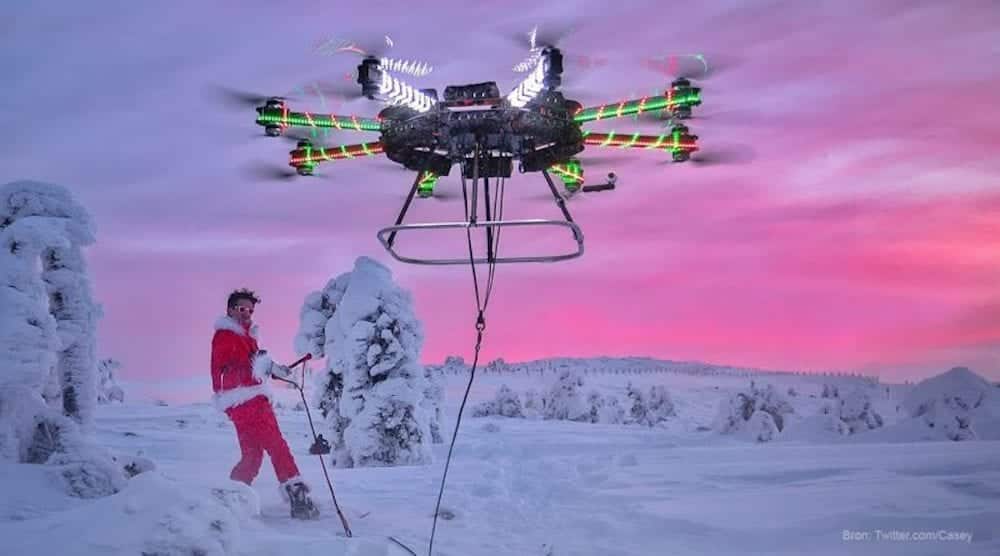 It has been four years since the world’s best-known vlogger Casey Neistat performed a remarkable stunt: in Finland, he was pulled by a bulky multirotor on a snowboard. The images of that drone-board stunt went all over the world. In a series of tweets, Neistat looks back at the stunt, which he says cost “millions of dollars” to produce. 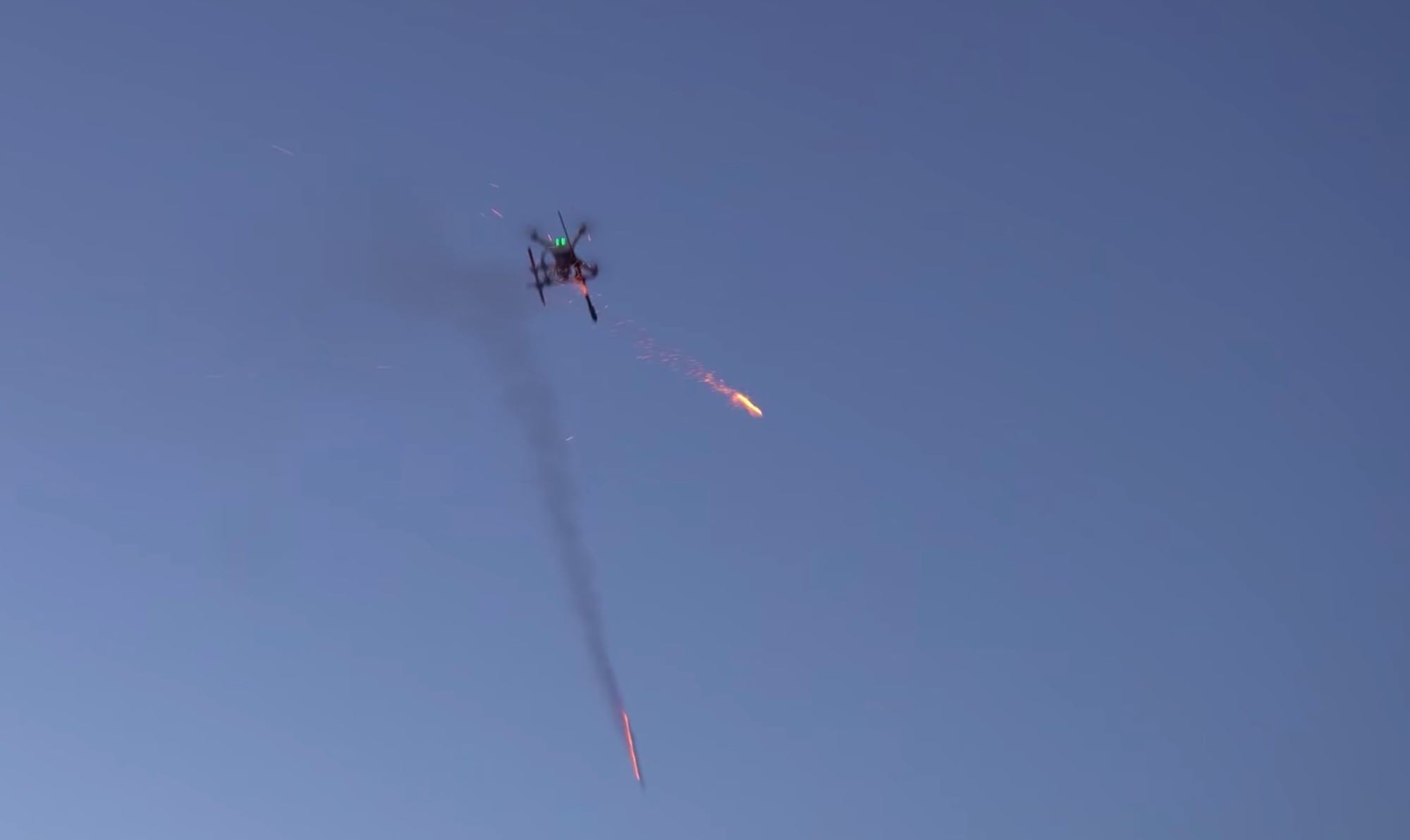 Granted this is not the smartest (or even legal) thing to do with a drone, but it is fun to watch. Check out this video in which the folks from ‘Beyond the press’ shoot fireworks from a DJI Phantom drone. 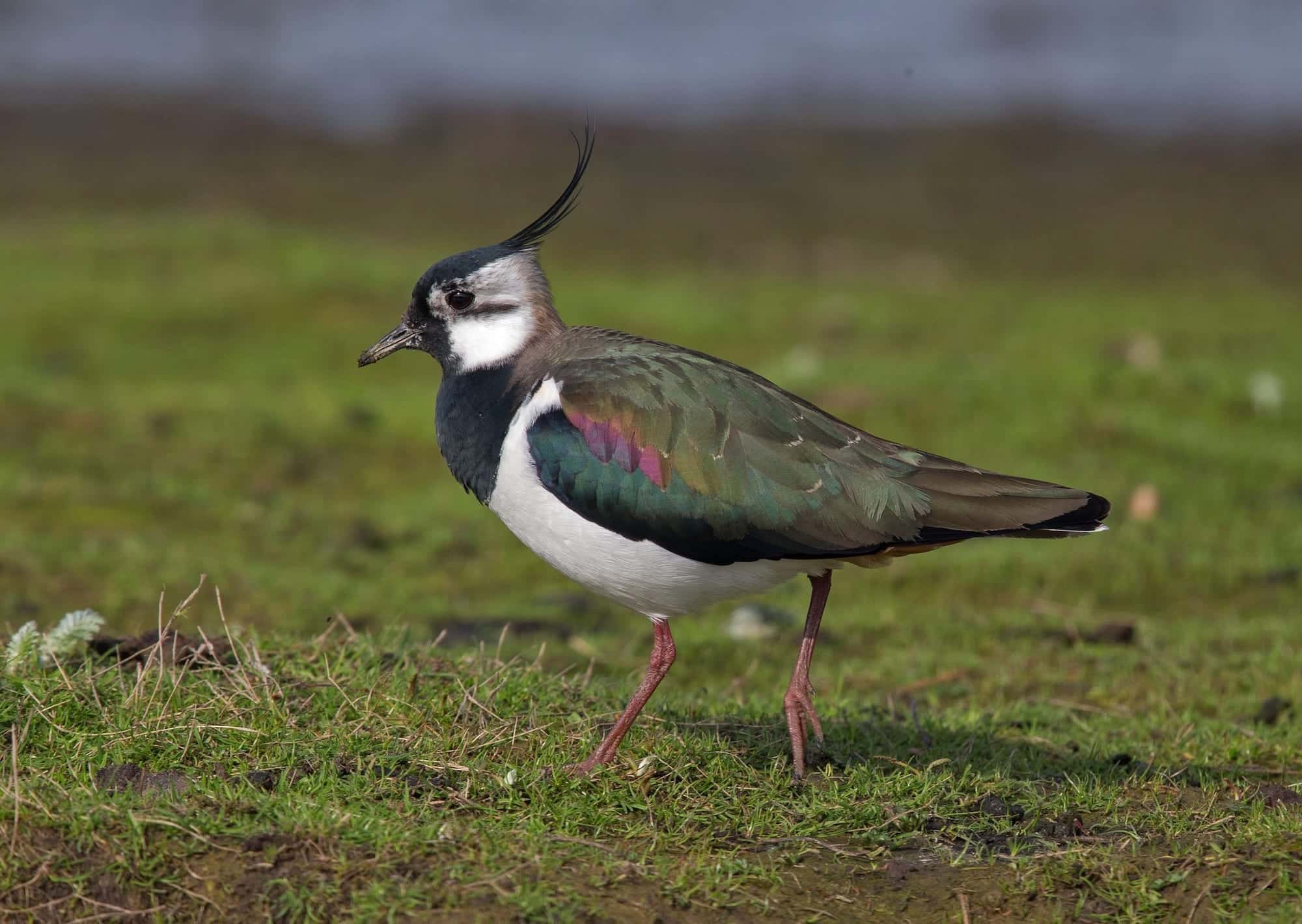 Recently, we have seen how drones can help save deer in Switzerland and even a birds’ nest here in the U.S. Today, we learn that drones and artificial intelligence may also show promise for the conservation of farmland bird nests. #dronesforgood