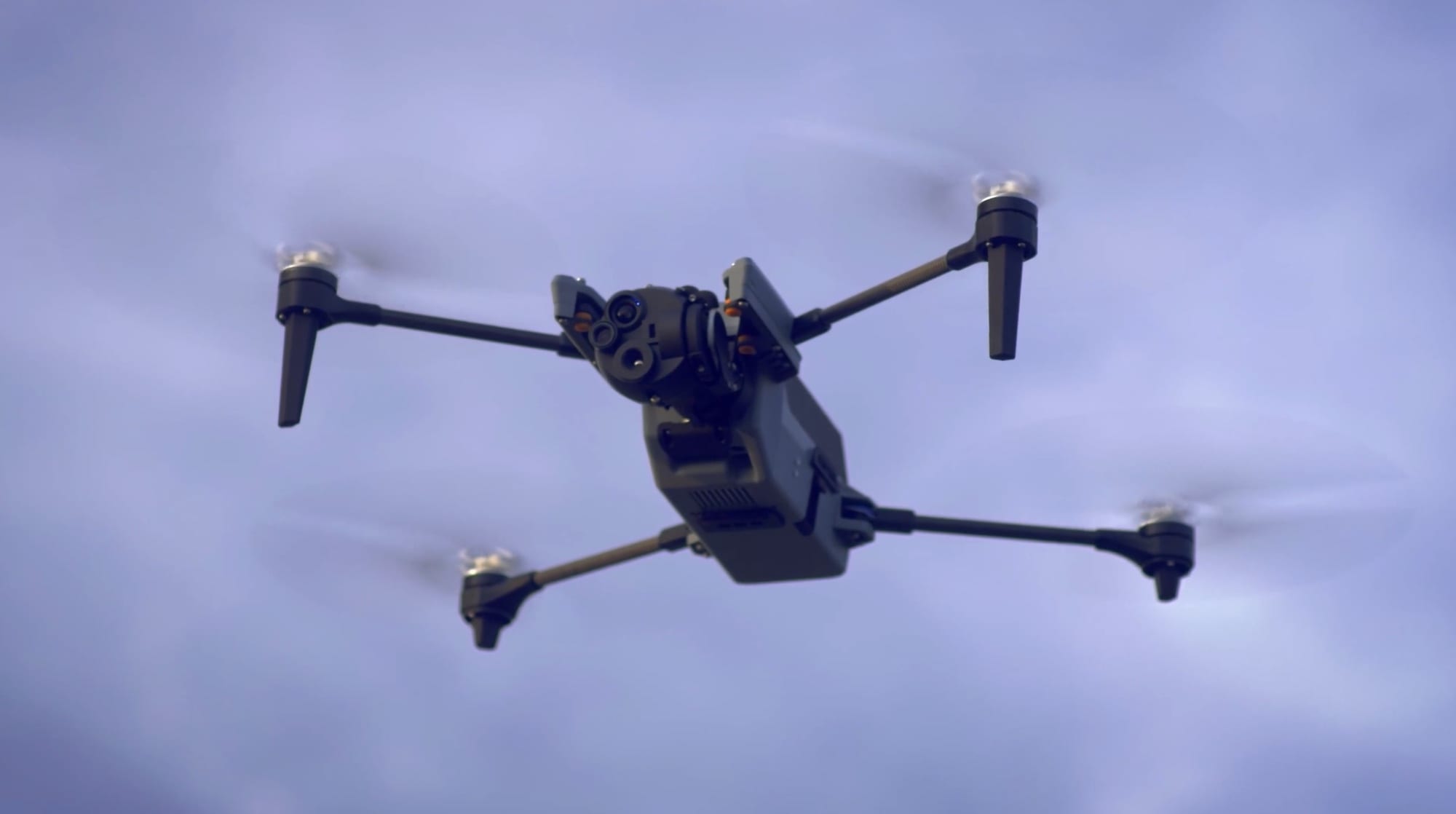 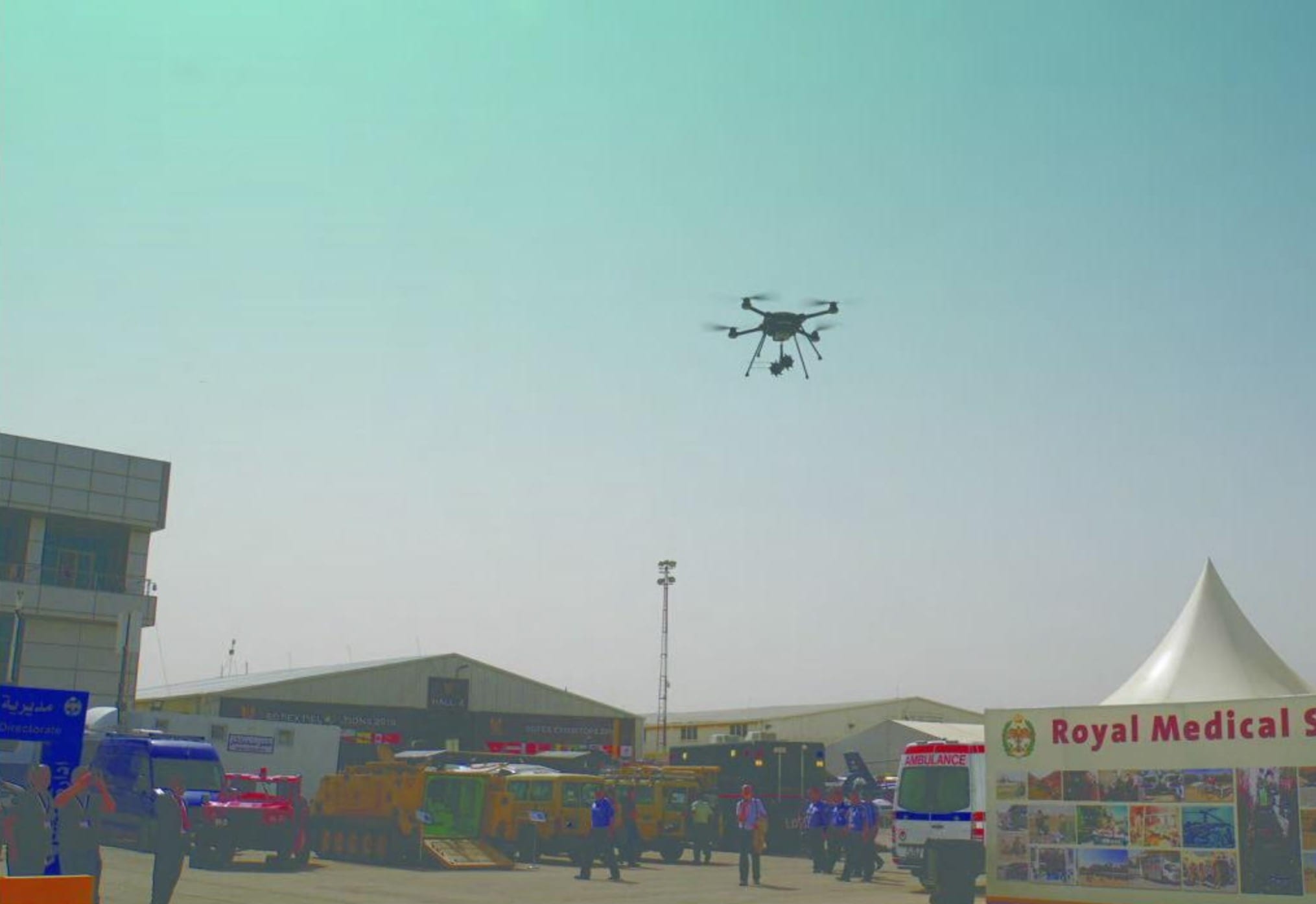 Auburn Police Department in the state of New York plans to start a drone program with seized drug money, but needs to receive approval from the city council before they can go ahead and do so. 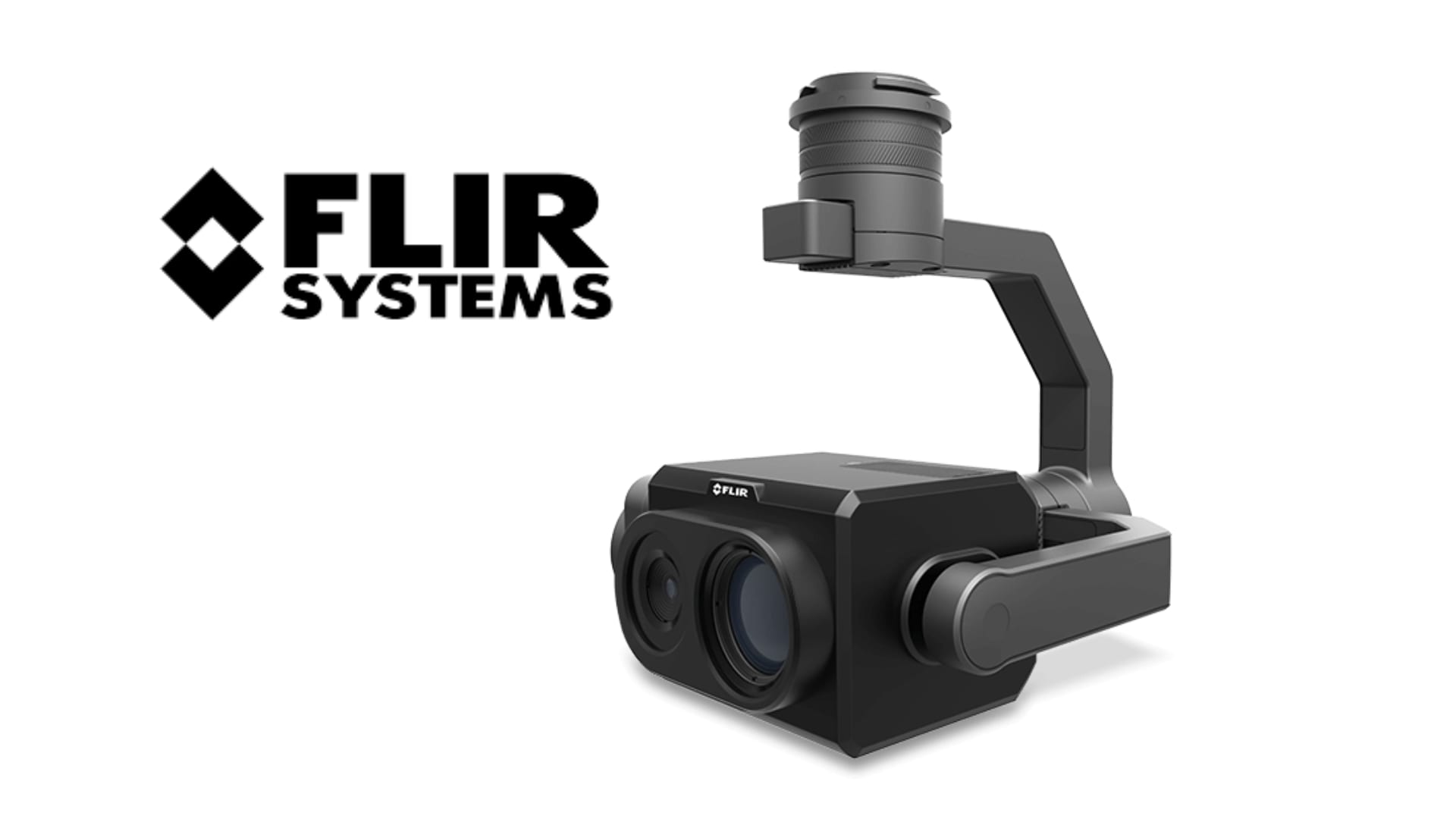 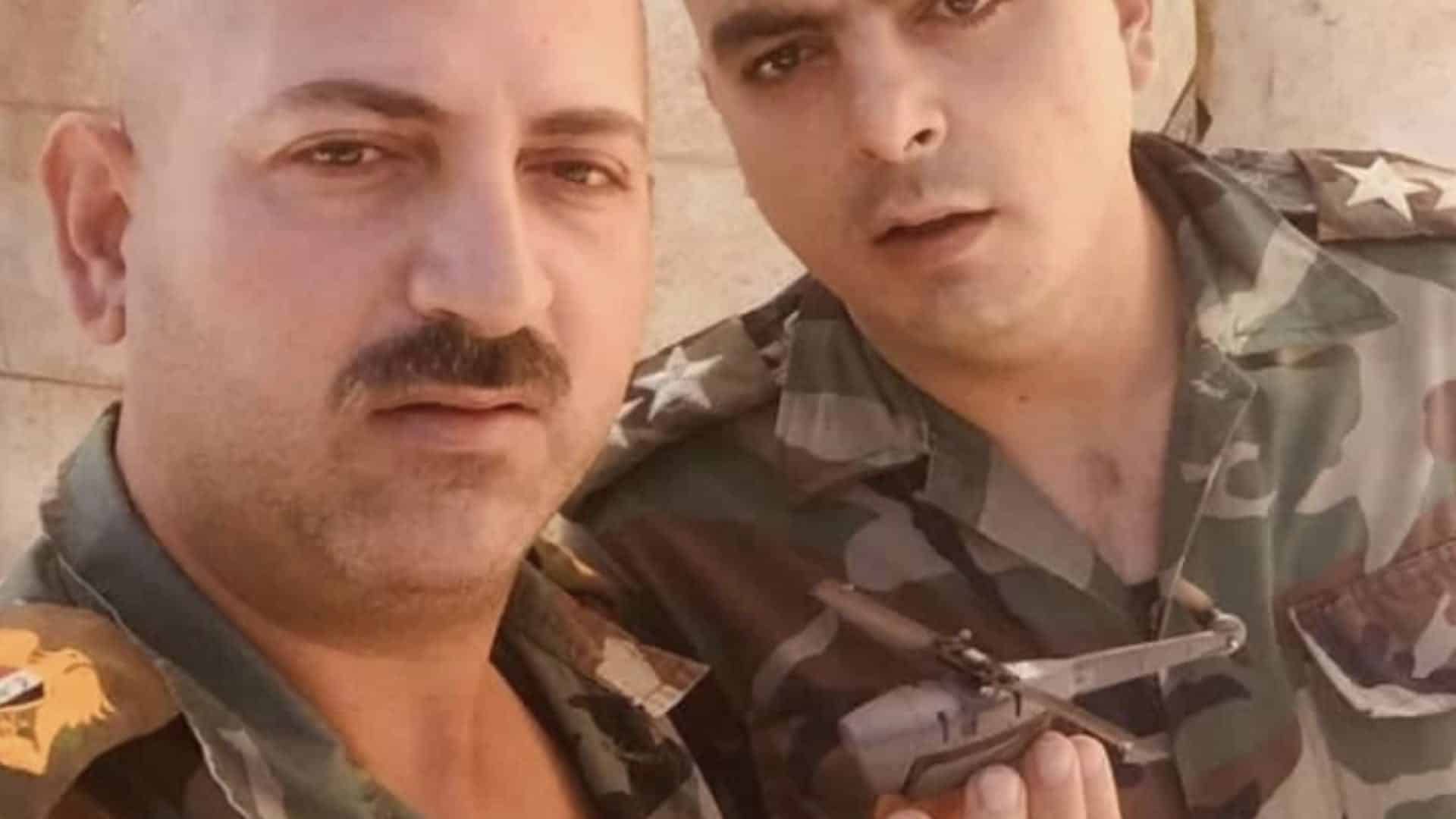 Syrian regime troops have captured a Black Hornet 3 Nano Spy drone from FLIR Systems, according to a Tweet from a few days ago. The nano drone was apparently captured near the town of Tal Tamr in the country’s northeastern part of Syria, which borders Turkey to the north and Iraq to the south. 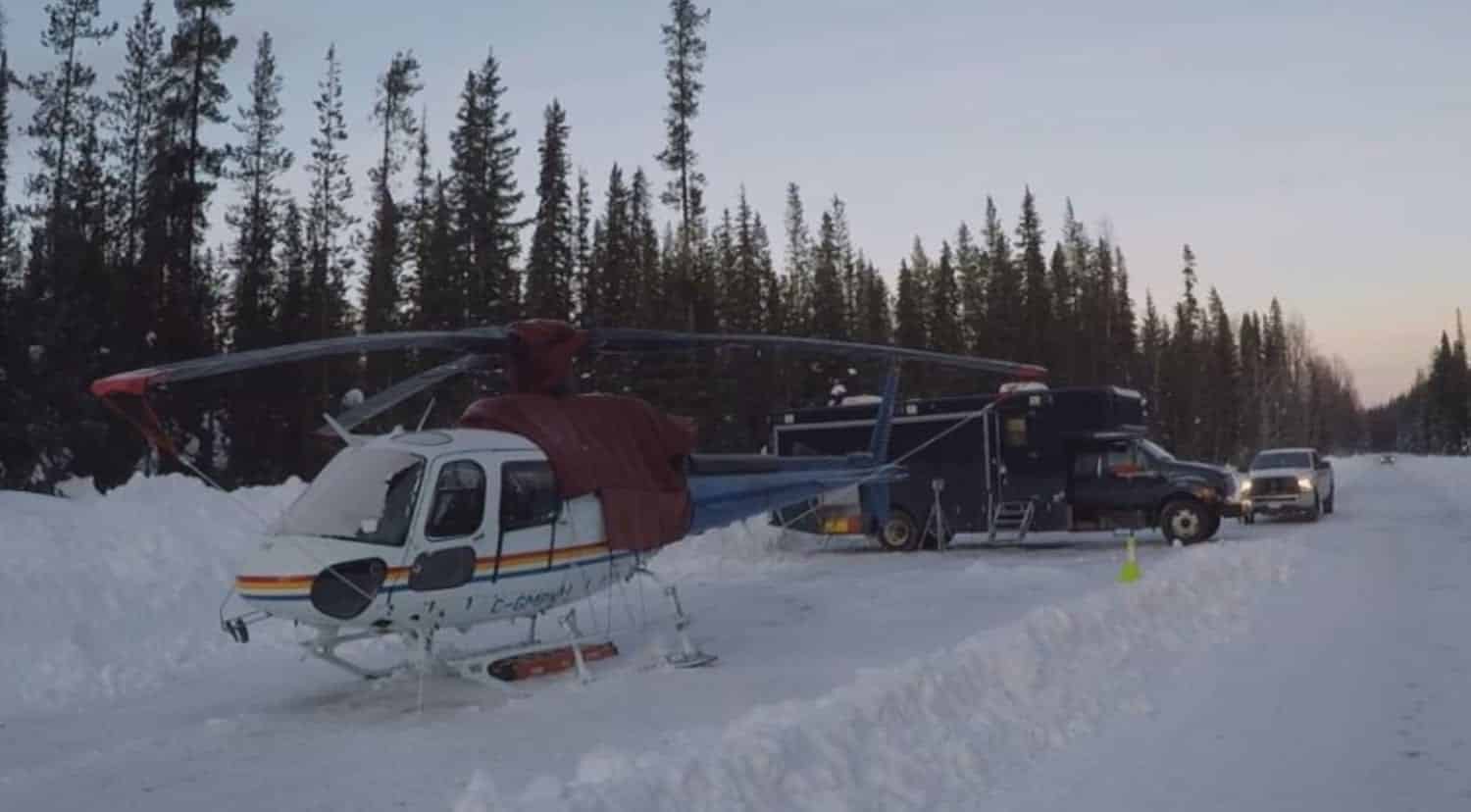 The collision between the RCMP drone and helicopter, we reported on recently was caused by the drone flying at the wrong altitude. The FLIR SkyRanger R60 surveillance drone was operated measuring its altitude in meters instead of feet when it collided with the RCMP Air Services AS350 B3 helicopter on February 6th. 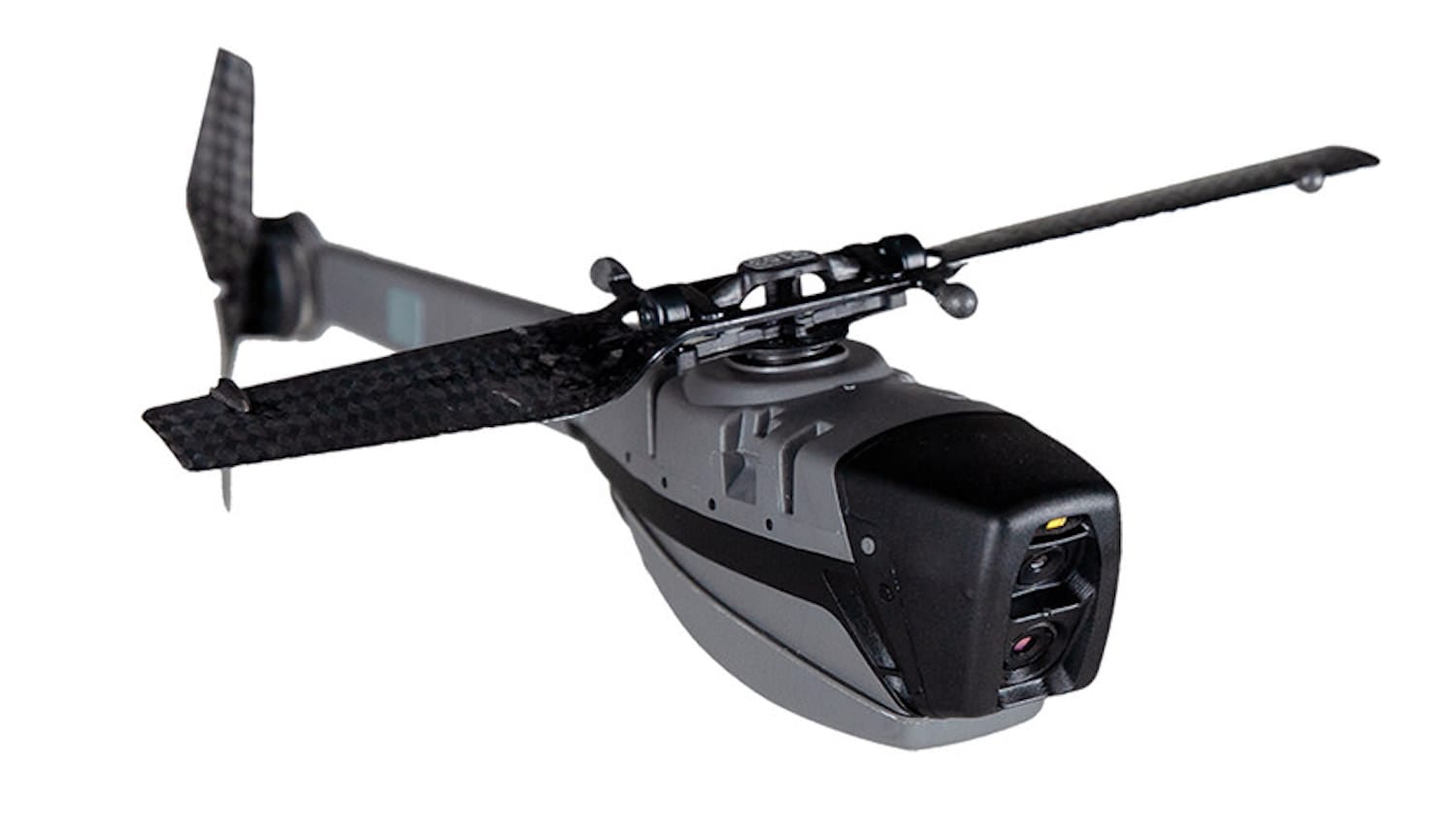 FLIR Systems has been awarded a second contract worth $20.6 million by the U.S. Army to provide the service with additional miniature reconnaissance drones as part of the ongoing soldier-borne sensor program.