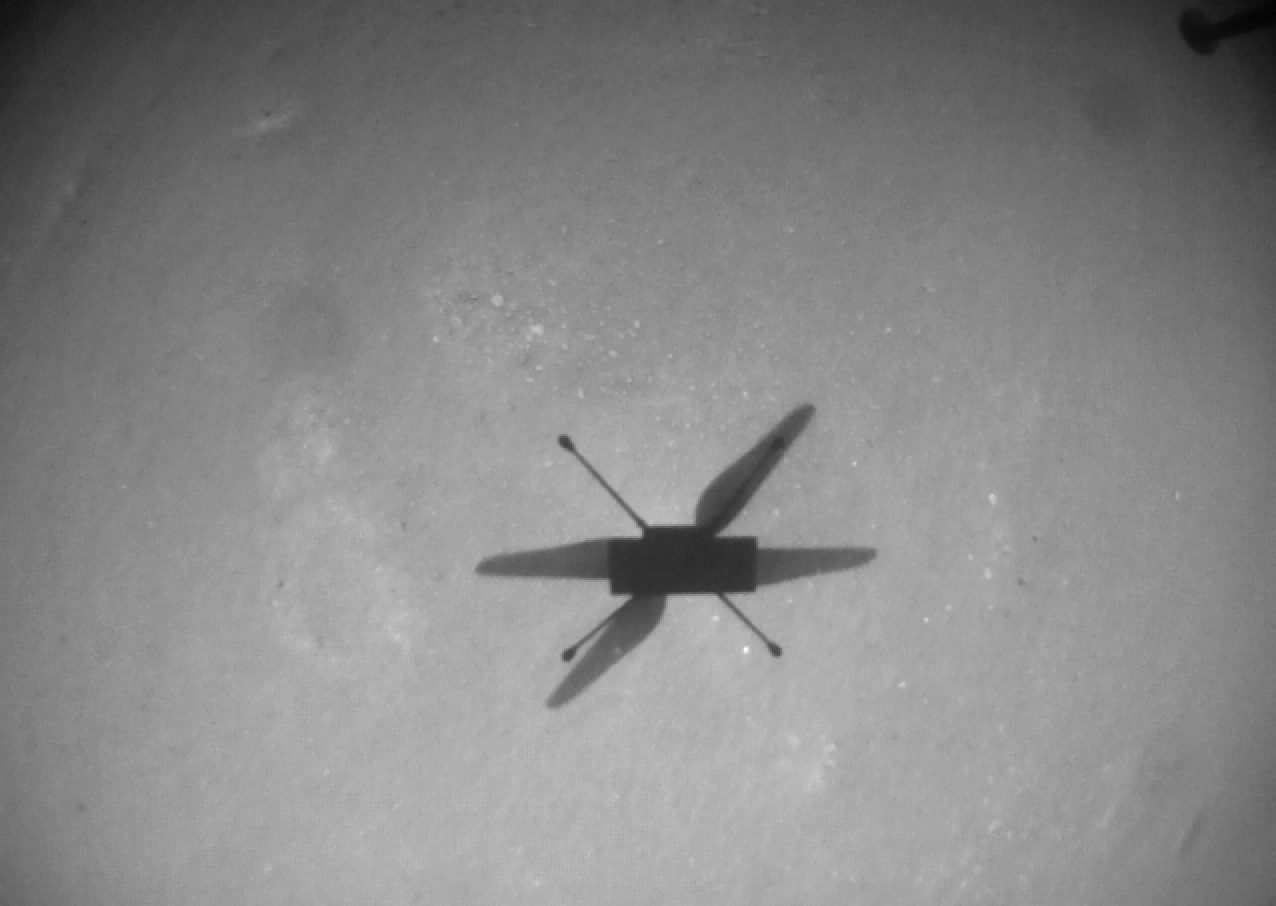 NASA’s Ingenuity Mars drone made its most complex drone flight yet over the surface of the red planet on Sunday. The space agency reported this on Twitter. During the mars drone flight, ten different waypoints were visited. A record height of twelve meters was reached. During the flight, photos were taken that are used to map out a suitable route for Marslander Perseverance. 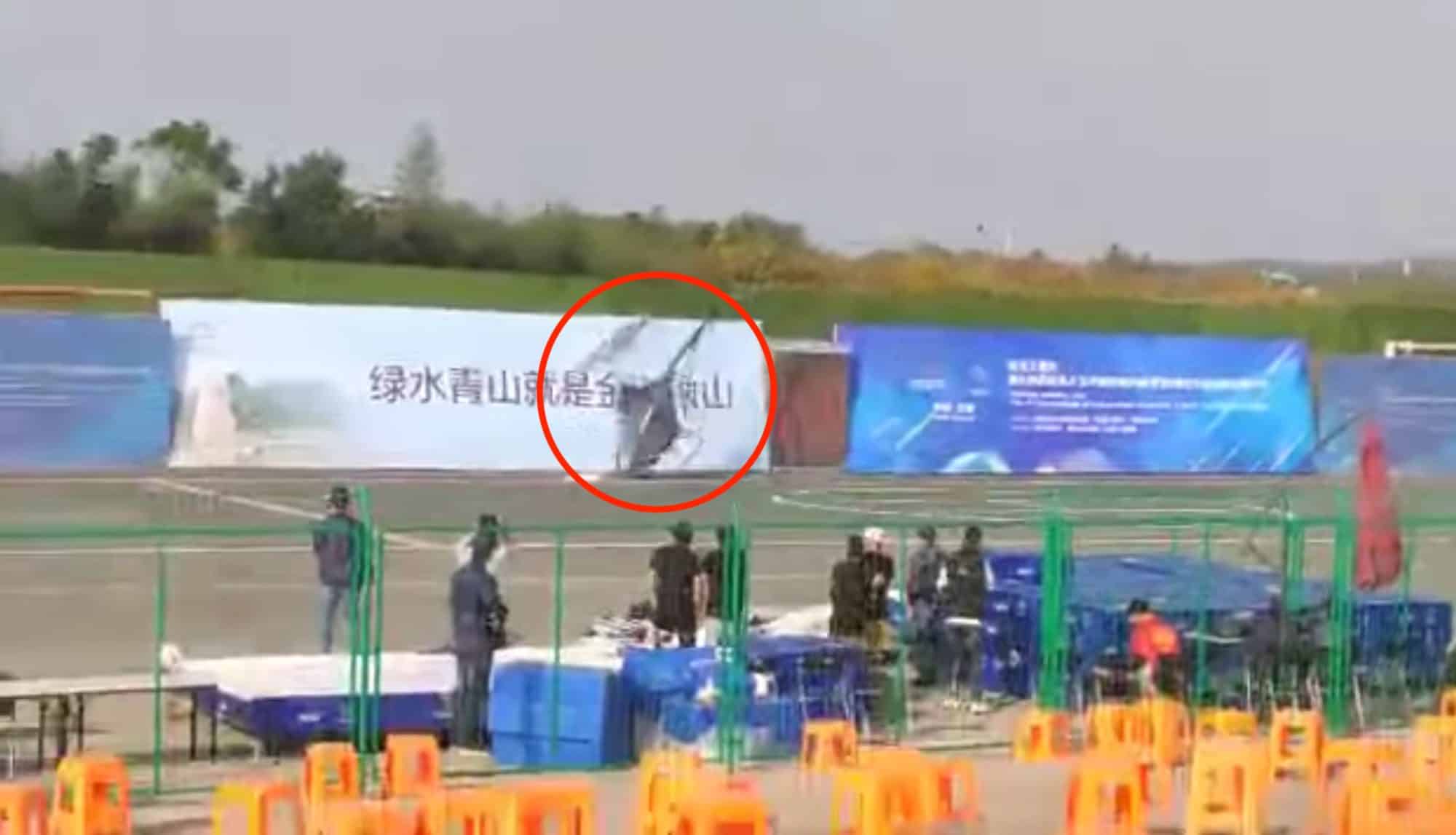 On Sunday this video surfaced that shows a helicopter drone suddenly diving towards the ground and crashing during an airshow in China. The drone incident happened on Saturday and luckily nobody got injured or hurt.