Sterile male mosquitos will be deployed by drone to help stop the spread of insect-born illnesses such as malaria. As the male mosquitos will not produce any offspring, this proof of concept experiment if successful could save thousands of lives around the world. #dronesforgood

Sterile male mosquitoes to be deployed by drone

A multi-institutional research team has been working on a proof of concept experiment that if successful could help save thousands of lives by reducing mosquito populations.

Around the world, mosquitoes are a major public health hazard as they spread infections like malaria to millions of people resulting in countless deaths and health crises.

In the past, we’ve seen agricultural drones used to spray insecticides to help reduce the mosquito populations. However, in this case, drones will be used to deploy sterile mosquitoes into the wild where they will compete with other mosquito males for food and mates but the sterile male mosquitos obviously will not produce any offspring.

It is a project that has been undertaken by a multi-institutional team consisting of French, Swiss, British, Brazilian, Senegalese, and other researchers. Deploying the mosquitos by drone has proven to be the most effective and practical way, yet. 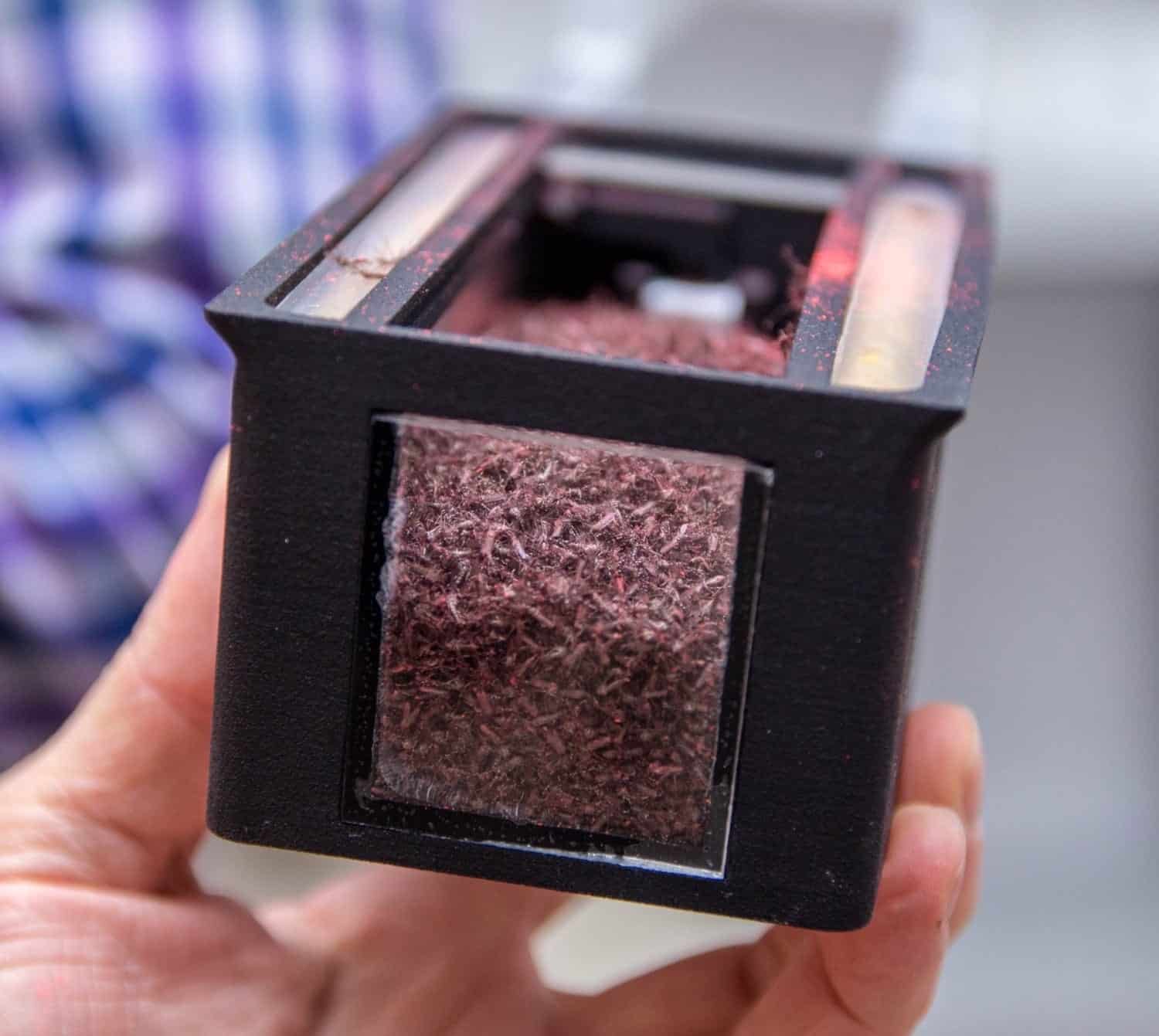 The team of researchers grows the mosquitoes in bulk and then they are sterilized by radiation. The mosquitoes are packed at low temperatures in specially designed cartridges that are kept refrigerated until they can be deployed by drone over the target area. As the drone flies at a set altitude, it will steadily release thousands of sterile male mosquitoes. The drone operations can be executed in various directions from a single town, allowing the researchers to cover a larger area in a shorter time frame.

The team says that air-dropping mosquitoes by drone has proven to be 50% more effective than traditional manual methods without even getting into the reductions in time and labor, according to an article in TechCrunch.

As millions of people are affected by insect born illnesses the ability to control mosquito populations by deploying infertile male mosquitoes by drone could lead to improved general health for millions of people.

Photo: TechCrunch and Bouyer at al.