Air Force One with Trump on board had near-miss with drone – Sunday evening as president Trump was flying back to Washington, D.C.from the Trump National Golf Club in Bedminster, N.J., the C-32A Air Force One had a near-miss with a drone, witnesses say.

Wedding drone photographers in Mauritius help coordinate oil spill clean up – The island of Mauritius in the Indian Ocean is a very popular destination of exotic weddings and honeymoons. And as the drone market matured a group of drone operators developed offering their aerial photography services to document the parties. Now, these wedding drone photographers are helping to coordinate the massive, volunteer-driven oil spill clean up on this paradise island. 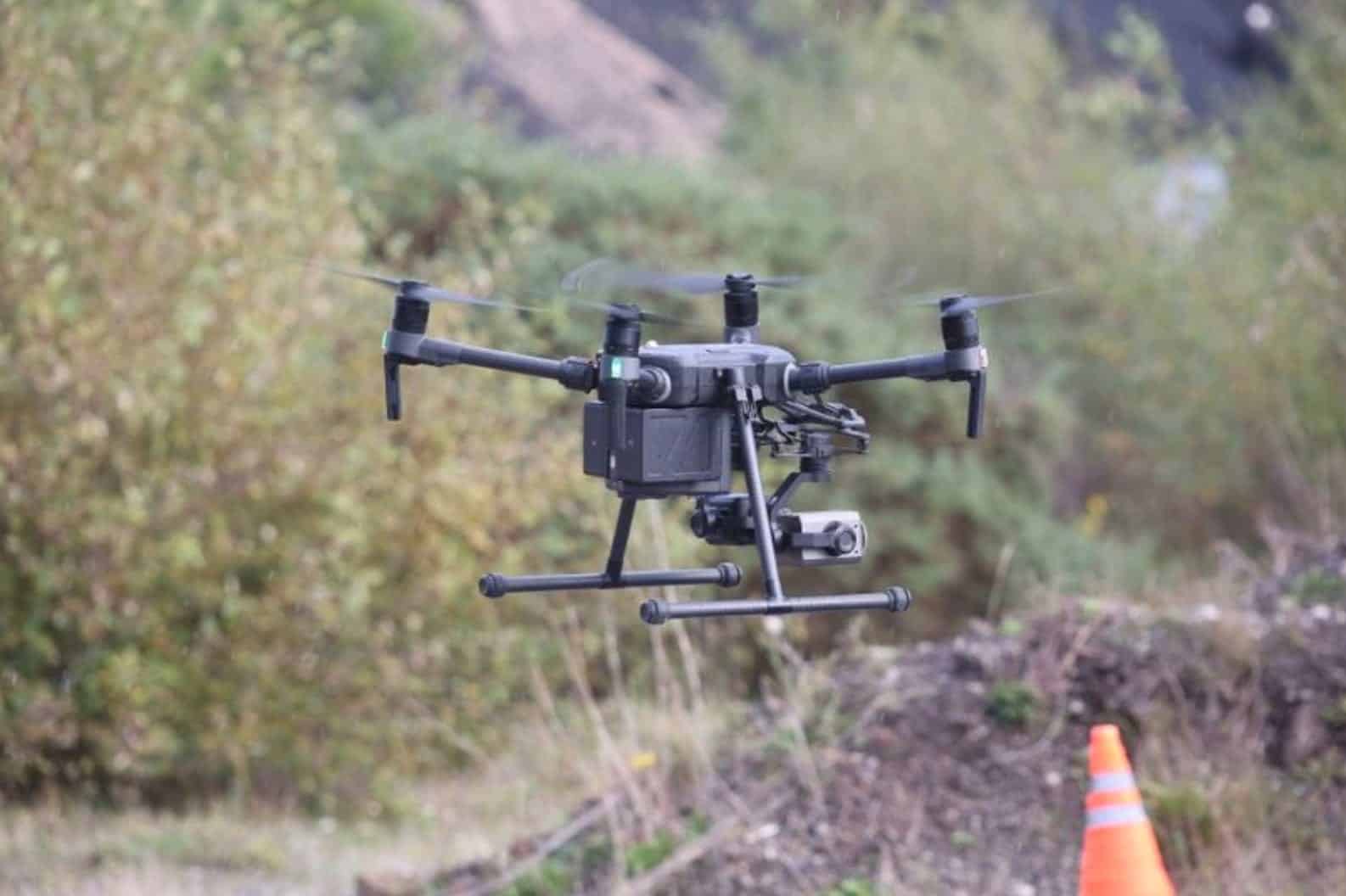 Football-sized drone, the Throwbot used by U.S. Air Force to assist base security – According to the press release, the 96th Security Forces Squadron is already equipped with a football-sized drone, called the Throwbot, to assist base security. This unmanned device is a throwable microbot that can record and transmit audio and video to an operator’s control unit. The Throwbot can be used in indoor and outdoor situations.