Last Friday, United Drone Technology from New Milford, Connecticut showed its line of drones that are ready for first responders and public safety officials in a drone demonstration in a local park.

Last Friday a demonstration that included nine different drones was held at Harrybrooke Park in New Milford, Connecticut. The demonstration was focused on first responders and public safety officials to show how these unmanned aircraft can be a force multiplier.

“In the last nine to 10 months, I’ve seen the need for first responders to have this kind of tool,” said company owner John Gallagher, according to The Greater New Milford Spectrum.

Gallagher’s previous business The Hobby Hangout had to close a few months ago because of the coronavirus pandemic The building at 48 Anderson Avenue now hosts the United Drone Technology business. 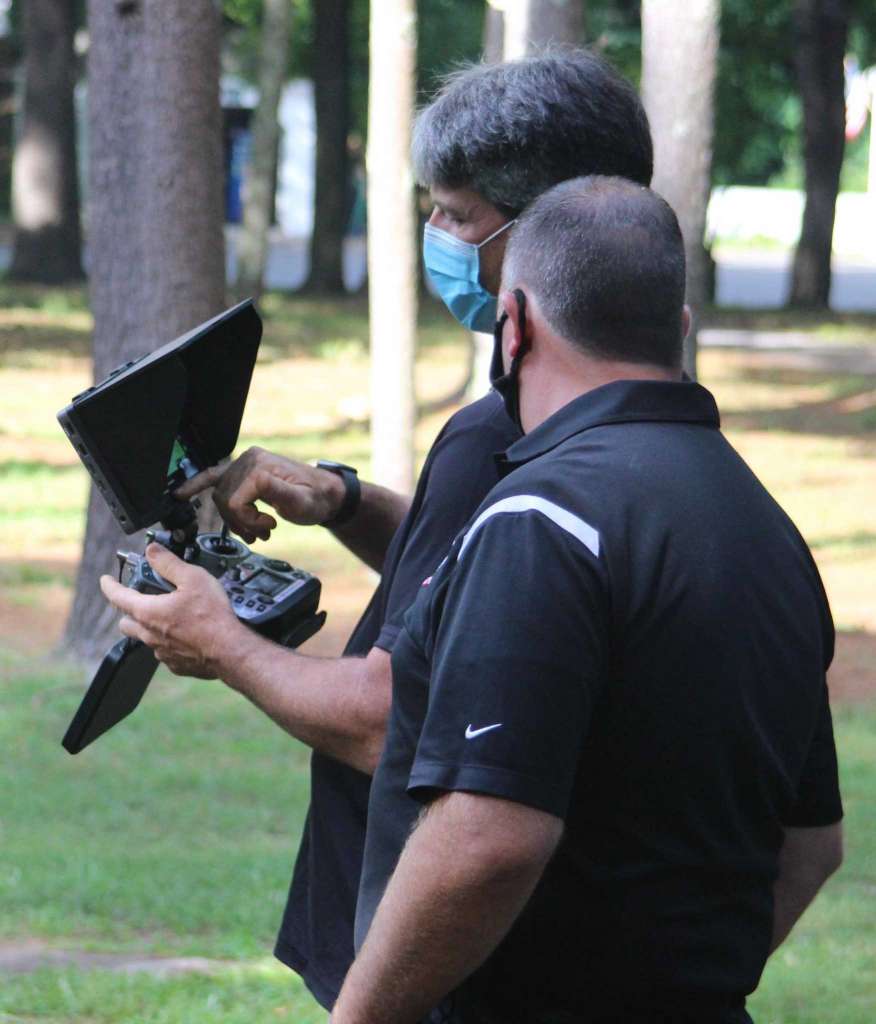 Among the unmanned aircraft that were on display, were some state-of-the-art drones that are used to assist in fire control, accident scene investigation, search and rescue, and other activities.

About 40% of the drones that Gallagher sells are custom made. The remaining 60% are off-the-shelf drones. He added that’s a variety of payloads can be added to any drone.

“Anything radio controlled is a passion of mine,” Gallagher said of his interest in the industry.

He built his first unmanned aircraft in 1991 because he wanted to take a photograph of his home from the sky.

“It lasted long enough to get one good picture,” he said with a chuckle.

Needless to say, that drone technology has come along way since the early nineties. 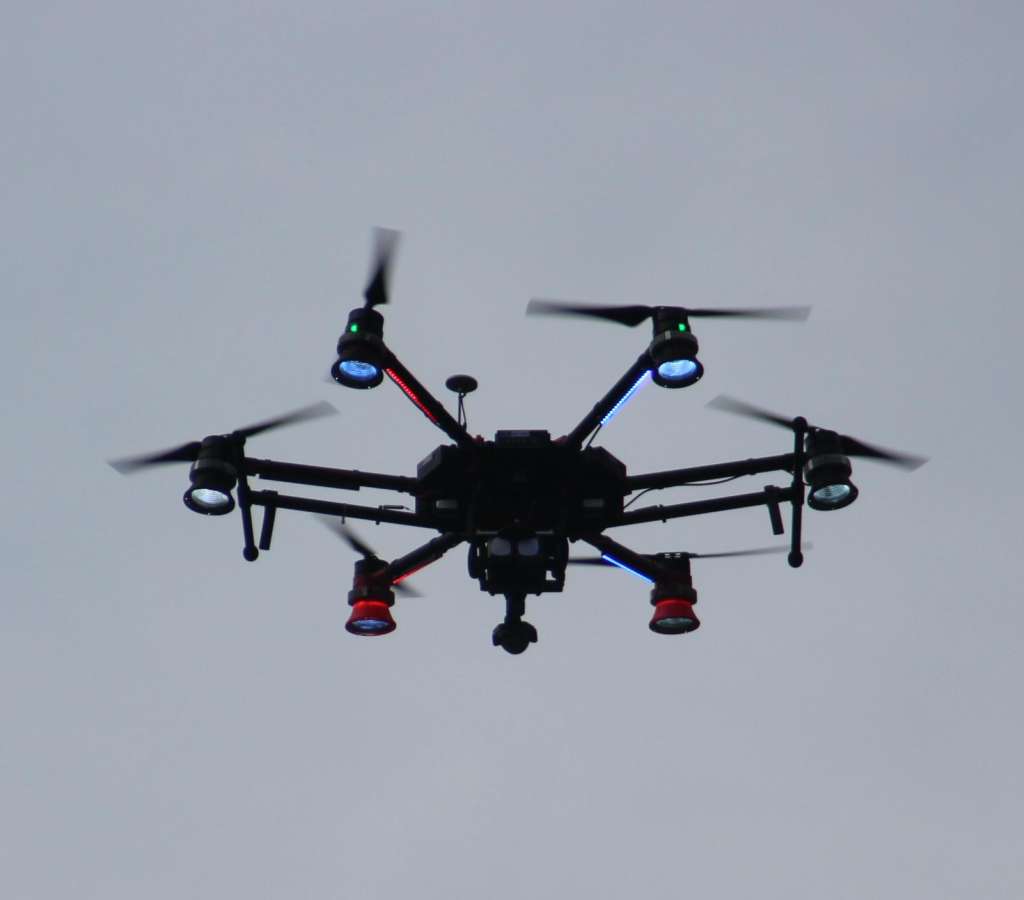