Finally, approval from the Federal Aviation Administration (FAA) for the Amazon Prime Air drone delivery fleet. The approval designates Amazon Prime Air as an ‘air carrier’ and provides the company with broad privileges to ‘safely and efficiently deliver packages to customers,’ the FAA said.

On Monday the FAA said that Amazon has received federal approval to operate its fleet of Prime Air delivery drones. The agency said that the approval gives Amazon broad privileges to ‘safely and efficiently deliver packages to customers.’ The certification comes under part 135 of the FAA regulations and allows Amazon to carry packages on small drones beyond-the-visual-line-of-sight of the drone operator.

With the FAA approval for Amazon Prime Air to start delivering packages by drone to its customers, the e-commerce giant joins UPS and Alphabet-owned Wing, that had previously received FAA approval for their drone delivery services.

“This certification is an important step forward for Prime Air and indicates the FAA’s confidence in Amazon’s operating and safety procedures for an autonomous drone delivery service that will one day deliver packages to our customers around the world,” David Carbon, an Amazon vice president who oversees Prime Air, said in a statement, according to Bloomberg. 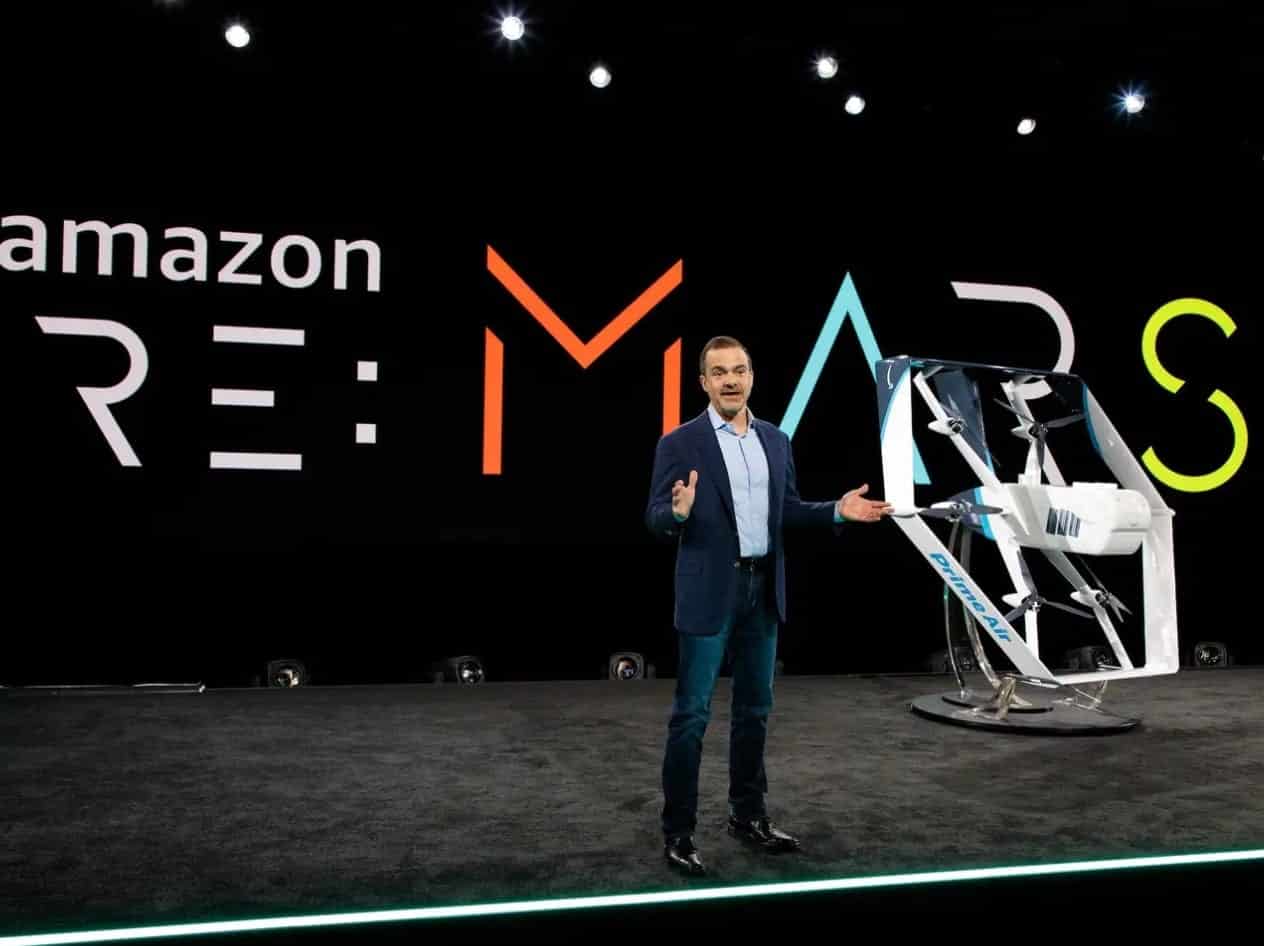 Amazon says that it went through rigorous training and submitted detailed evidence that its Prime Air drone delivery service is safe. The company demonstrated the drone technology for FAA inspectors and is planning to use the new certification to begin testing.

“This certification is an important step forward for Prime Air and indicates the FAA’s confidence in Amazon’s operating and safety procedures for an autonomous drone delivery service that will one day deliver packages to our customers around the world,” David Carbon, vice president of Prime Air, said in a statement. “We will continue to develop and refine our technology to fully integrate delivery drones into the airspace, and work closely with the FAA and other regulators around the world to realize our vision of 30-minute delivery.”

Amazon said that it’s Prime Air drone delivery service isn’t ready to be immediately deployed on a large scale however the company is actively flying and testing its drone delivery technology.

Deliveries by drone or an important part of realizing Amazon’s vision of the future. Last year, the company invested billions of dollars to increase its delivery speed from two to one-day, according to CNBC.

Amazon has been testing delivery services with drones since 2013 with the goal of being able to deliver packages to customers within 30 minutes. In August 2019 Amazon submitted a petition for FAA approval of the drone delivery plans. In the documentation, Amazon said that the deliveries will take place in areas with a low population density and the packages would weigh less than five pounds.

In 2019 during the re:MARS conference Amazon showcased its new delivery drone that is capable of carrying packages weighing less than 5 pounds. This drone could deliver packages to customers within 30 minutes and within a 15-mile radius. At the time, Amazon’s CEO of worldwide consumer, Jeff Wilke said that Amazon Prime Air would be able to deliver packages to customers ‘within months.’ 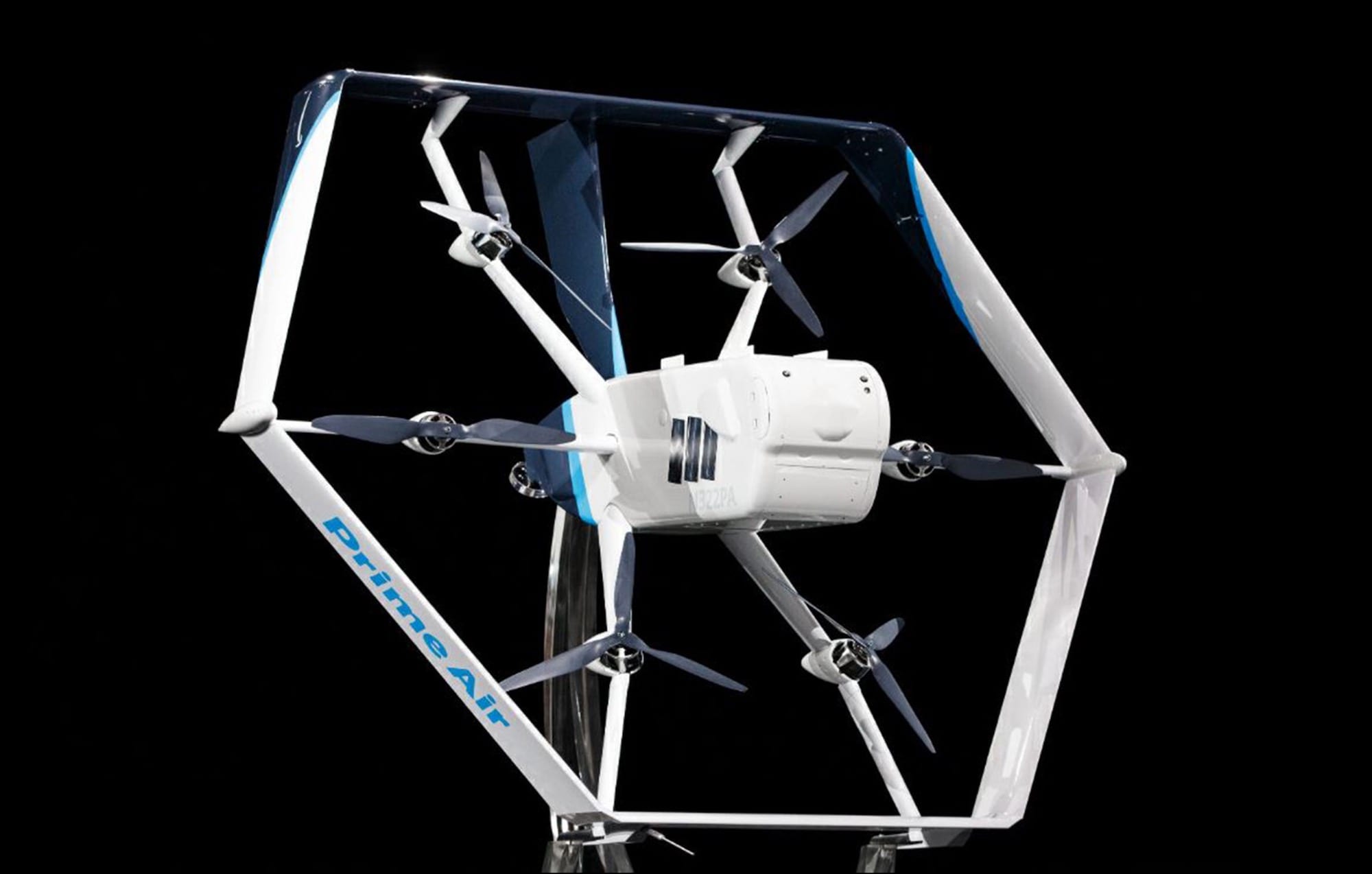 However, routine deliveries by drone as Jeff Bezos famously announced back in 2013 are likely still years off. Currently, the FAA is working to finalize the rules for remote identification for drones, also known as Remote ID. These regulations will provide the necessary regulatory framework for commercial drone operations, such as delivery by drone. Furthermore, current FAA regulations do not allow for fully autonomous drone operations, meaning that human operators need to be on standby at all times ready to take over control of the delivery drones. the FAA is also working on an unmanned aircraft system traffic management (UTM) to allow for the safe integration of commercial drones into the national airspace.