Filmmaker Geoff Mackley asked for permission from the Civil Aviation Authority to enter the no-fly zone. His drone photos show the aftermath of the White Island volcano eruption from December 9, 2019.

Last year the White Island volcano eruption left 21 people dead and many more injured. These drone photos are the first images taken from the air and show the aftermath of the eruption.

Filmmaker Geoff Mackley asked for permission from the Civil Aviation Authority to enter the no-fly zone of White Island off the coast of New Zealand. His drone photos show a greyed out island and an abandoned helicopter 10 months after the disaster. 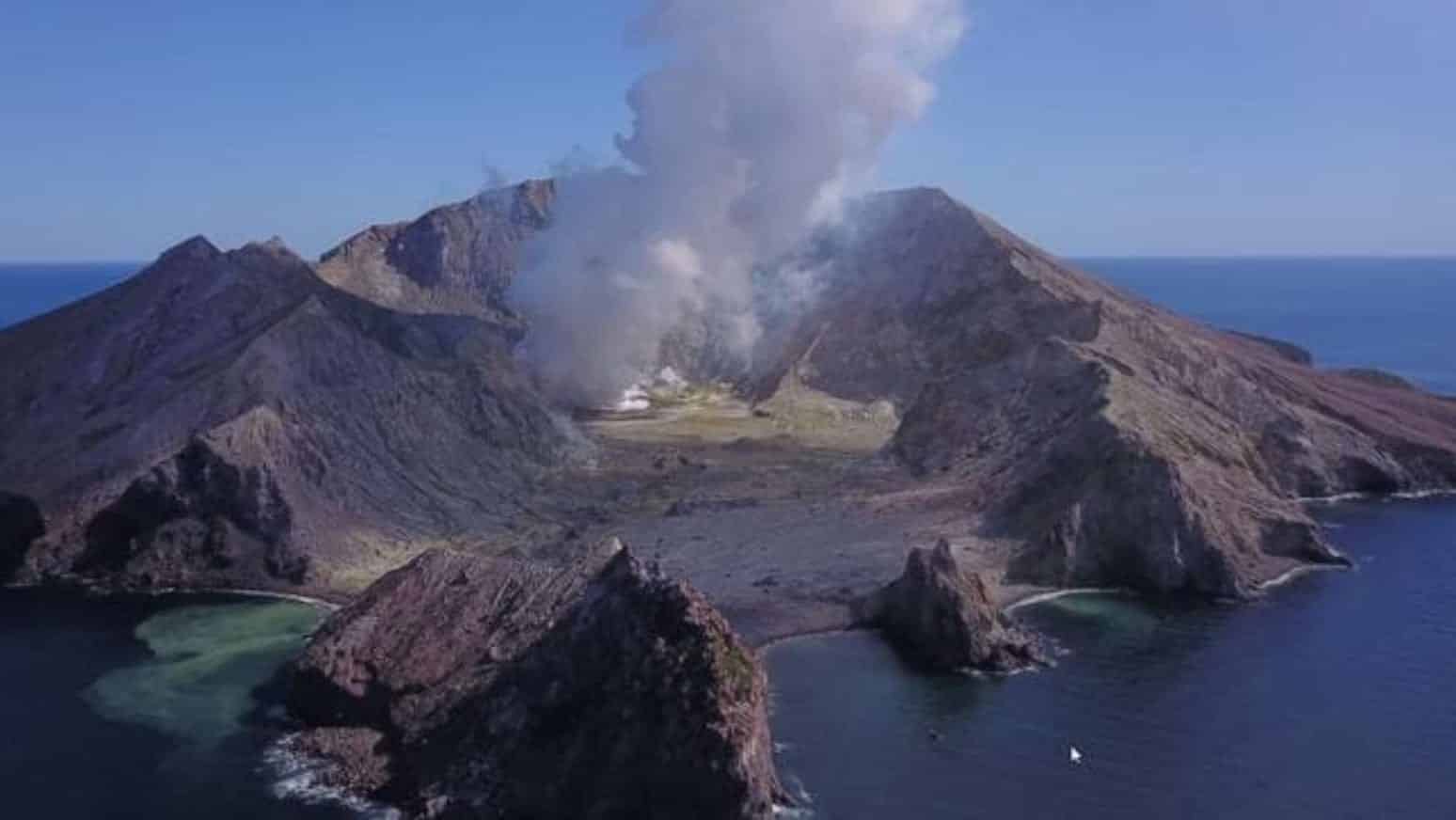 Mr. Mackley said he could still smell the sulfur during his visit, and while there was no heat coming off the island – he could see a yellow chemical slick swirling into the ocean, reports News.

The drone photos and video are the first documentation of close-up images since the December 9 eruption.

“It’s not like it was before, where there was clearly defined tracks,” he said. “They’ve been totally obliterated. It’s like no-one has ever been there. So yeah, it’s pretty eerie.” 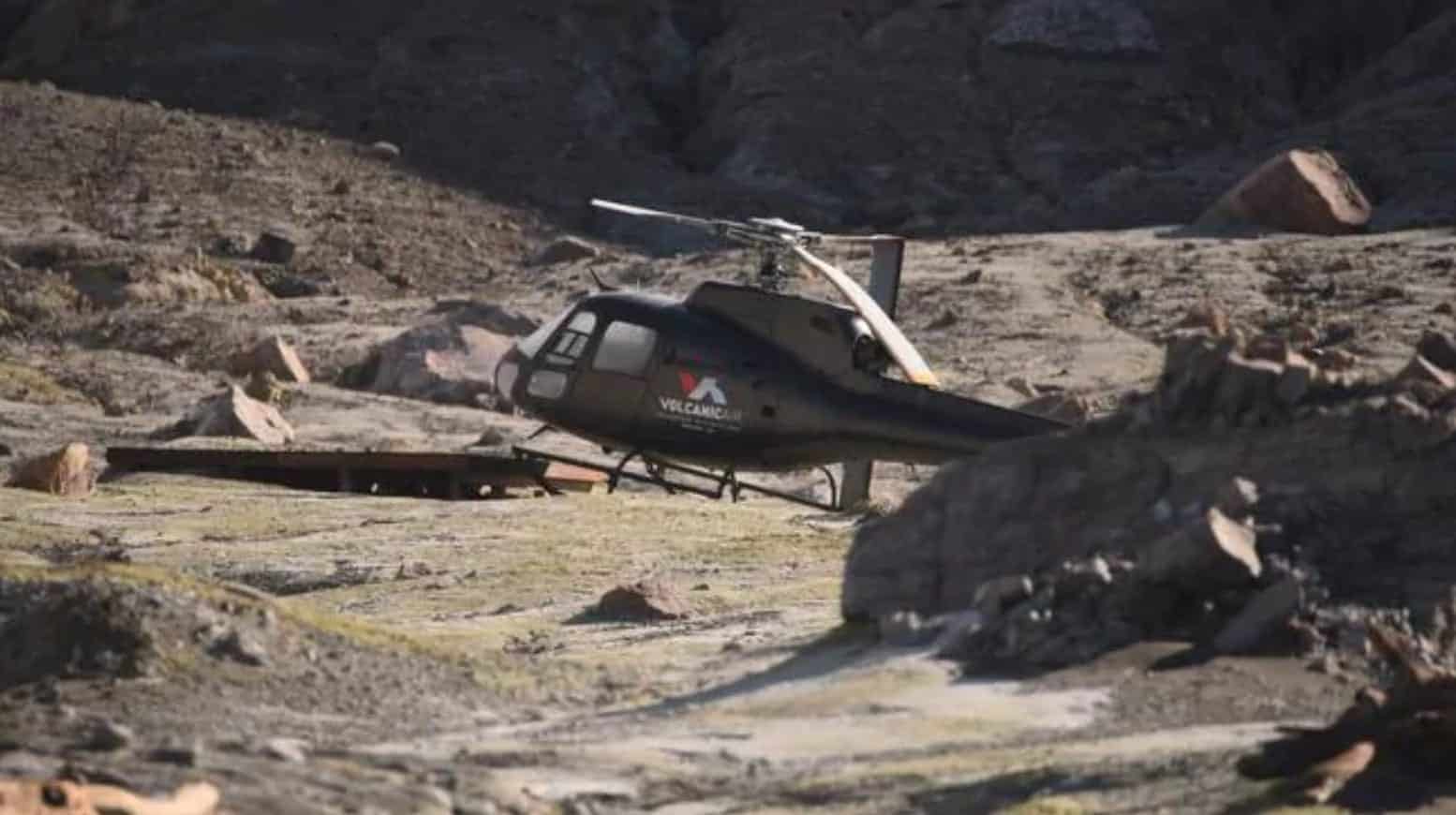 Apart from the abandoned helicopter with its broken blade, Mr. Mackley set that he witnessed mud and ash but there was no clear sign of destruction otherwise.

Mr. Mackley had to get close to the island in order to capture drone shots, but he said that he was not nervous about his visit to the waters surrounding the eruption site.

“Obviously I know that it can blow up without warning at any time,” he said. “It’s Russian roulette. Something’s not highly likely to happen today, but if you were going out there every day, something will happen eventually. The volcano doesn’t care what we’re doing up top, it will do what it wants to do. It’s really just unfortunate that it happened when it did. There were 20 other hours in each day when it could have happened when there was no-one there, and all night. You obviously thought about what went on out there and how terrible it would have been.”

Nobody has set foot on the island since the eruption. The island used to be a hot tourist attraction bringing in millions of dollars every year. When the eruption occurred last year, many of the visitors were trapped by the plumes of smoke and were unable to escape the acidic gas and ash. 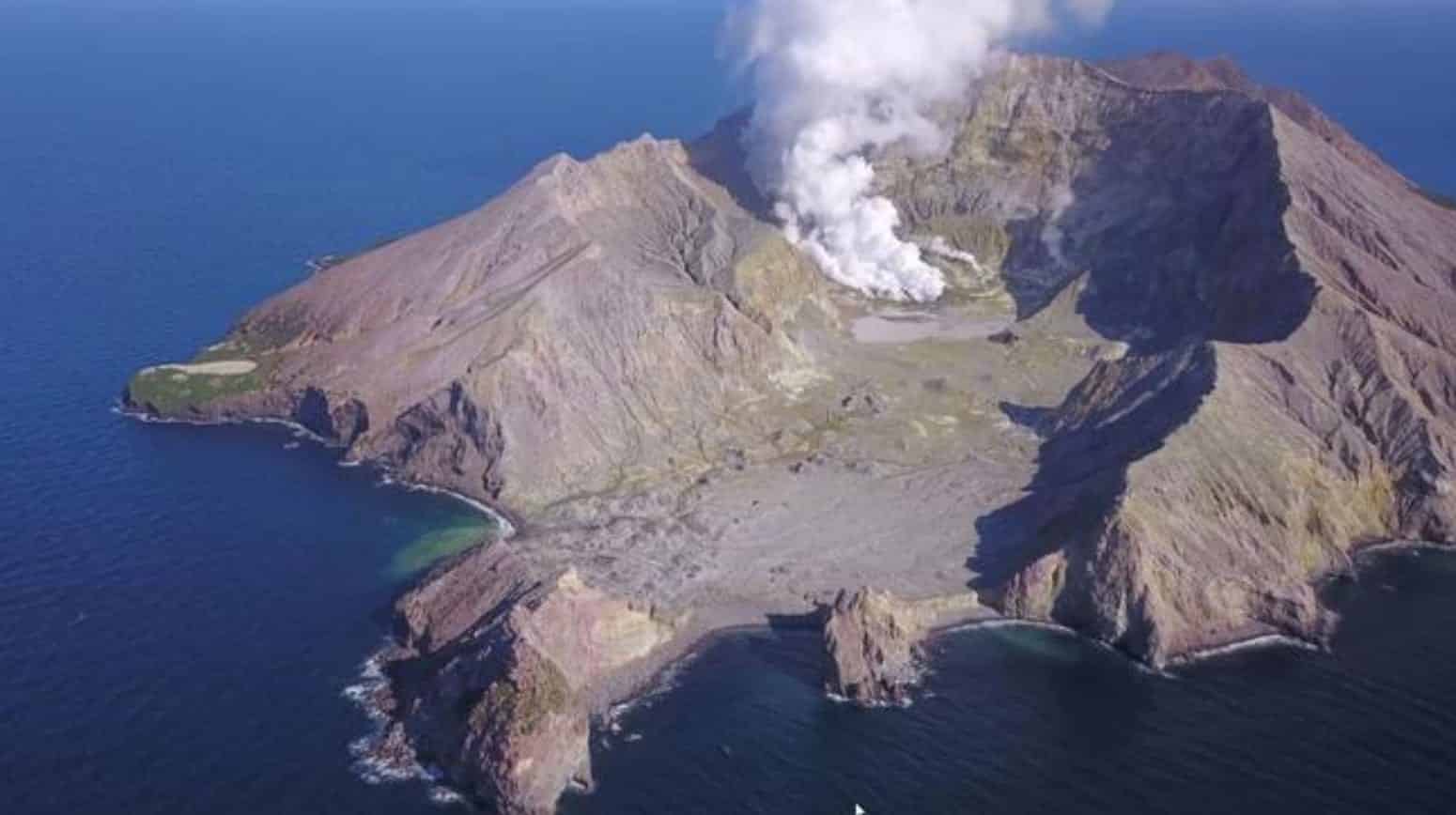