In Australia, a search and rescue crew used a drone that played mom’s voice in an effort to find a missing three-year-old boy. However, it was his granddad’s assistance that saved the day.

The large search and rescue operation to find a missing boy in dense Australian bushland included playing his mother’s voice from a drone. However it was his granddad’s assistance that saved the day, reports News.

The search, which was made more difficult by heavy rain, hail, and perilous terrain, took place in Western Australia’ss south last weekend.

Around 7:30 AM on Saturday morning, James “Jimmy” O’Reilly was playing with his family’s dogs outside a holiday house on Karli Rise in the charming surfing town of Yallingup. His mother went inside to take care of her younger child, but when she returned the young boy had wandered off in his Spiderman pajamas and gumboots. She panicked and frantically started looking for her Jimmy, but the young boy was nowhere to be found.

Very quickly a massive search party was launched that included police officers and State Emergency Service volunteers on food, mounted police, sniffer dogs, a helicopter, a drone, and an army of local volunteers who wanted to help. 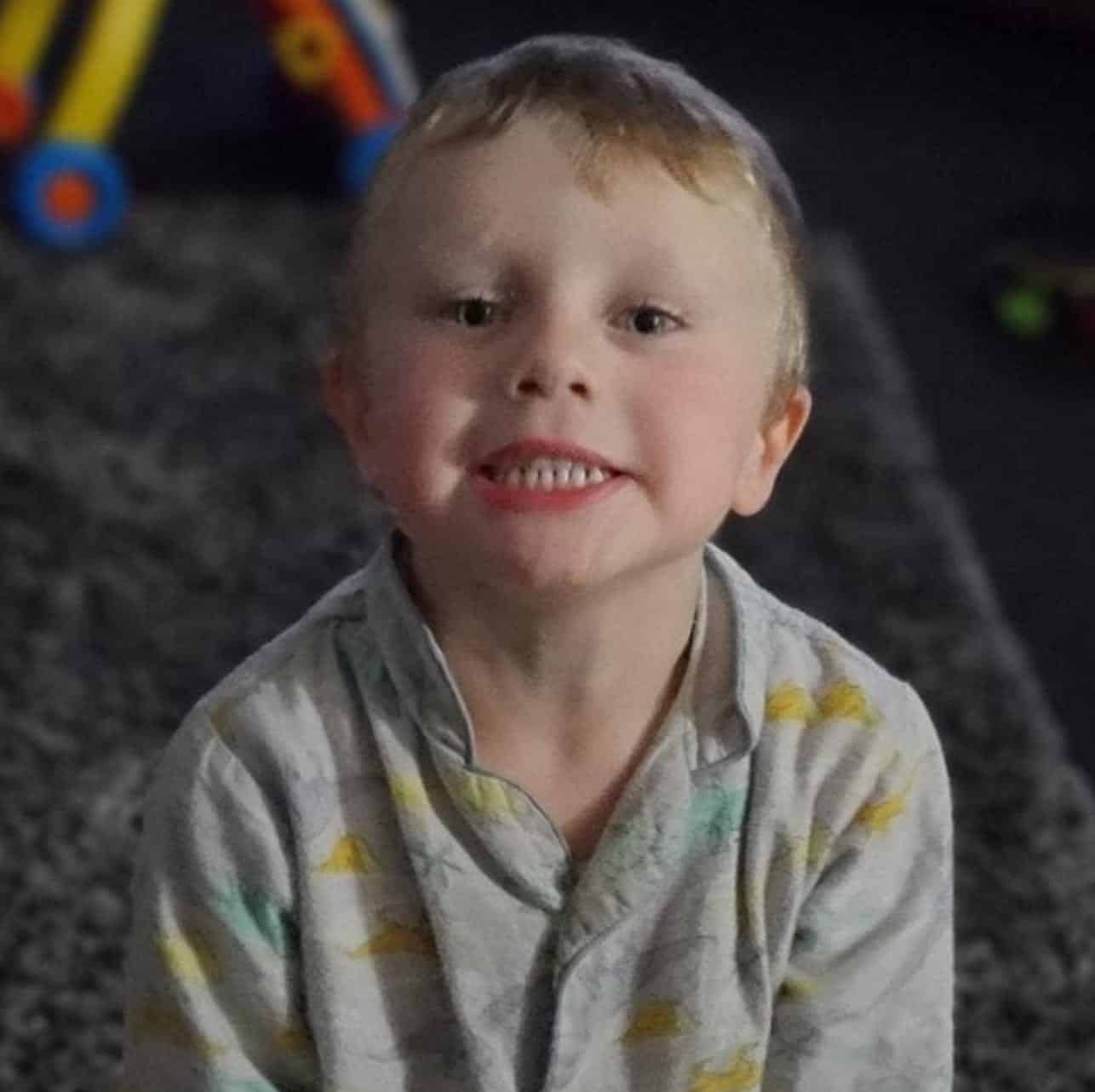 The drone was used to fly over dense forest areas and bushland. The unmanned aircraft played an audio recording of Jimmy’s mother.

“If you can see something flying in the air above you and it’s got flashing red and blue lights, you need to follow it, OK? Then you can find your way home.”

Ultimately almost 12 hours after his disappearance and after the sun had set, Jimmy was found by his grandfather who had come to help find the boy.

The young boy was found less than a mile from the house in a fire break area that had already been searched earlier in the day. Jimmy was crying, upset, and hungry but clearly relieved to see his grandfather.

Martin Voyez, the South West District Office Inspector said that the searchers knew they had to act fast and think as a three-year-old would.

“Our first concern is, we’ve got to get ourselves organized, organized quickly then map out where we’re going to go and why we’re going to go there, thinking, if we could, what would little Jimmy do?” Insp Voyez told 6PR radio on Monday. “It’s cold, it’s raining, how far is he going to go? How far should we go? “There’s a lot of history for these sorts of things of course so we rely on that, predicting what a person’s likely to do.” 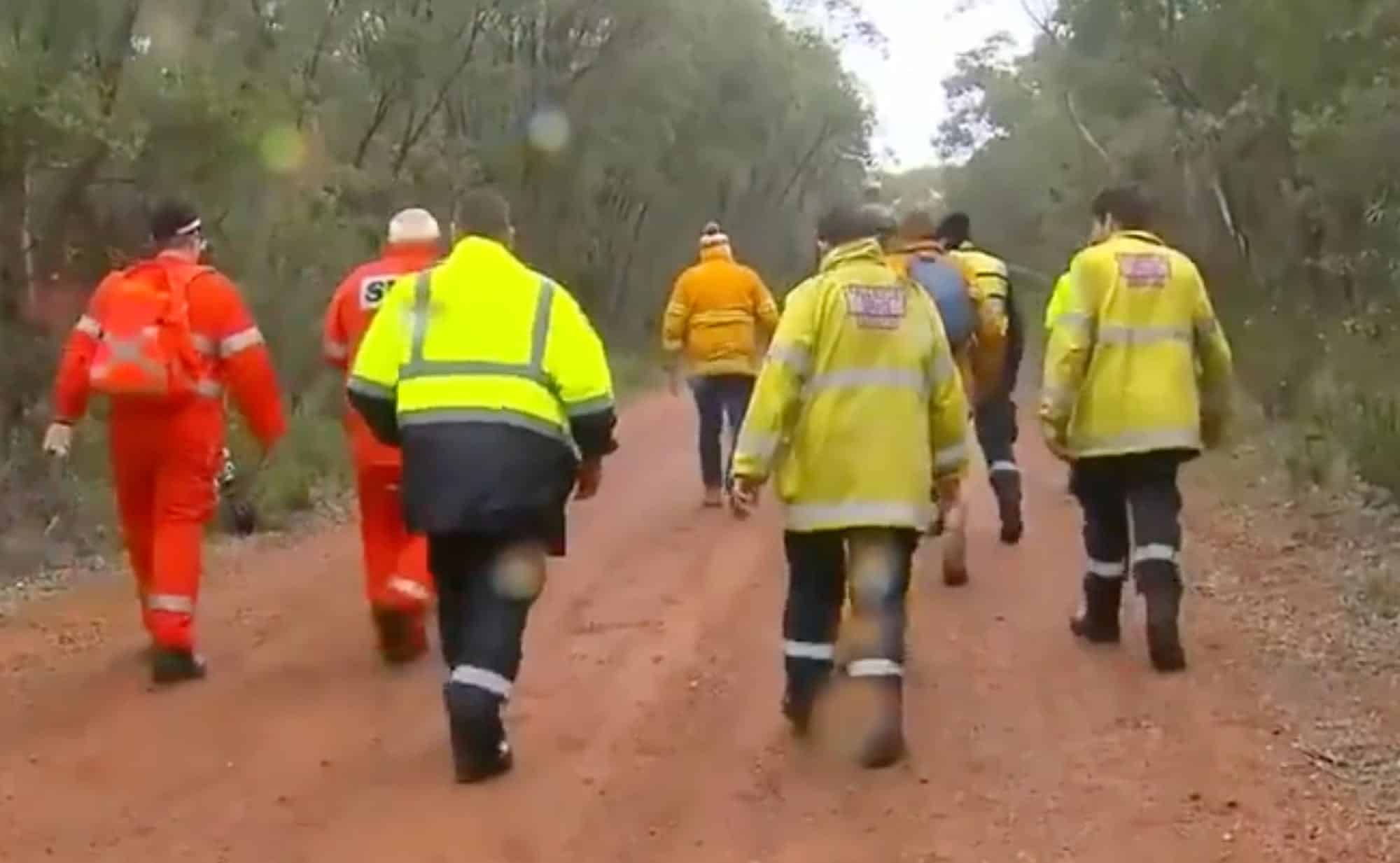 A cheer went up among the search party and even the rest of the state as the news broke that young Jimmy has been found.

“It’s just fantastic,” Insp Voyez said. “I’m sure his parents are going to keep a very close rein on him from now on.”

We were not able to confirm it but there is a good chance that the drone that was used to play his mom’s voice was the DJI Mavic 2 Enterprise that can be outfitted with a speaker. You can read more stories of how drones are being used for good here.