Last week, MissionGO and Nevada Donor Network announced that they had successfully transported by drone a human kidney over the Las Vegas desert in Nevada. Could this become the future of organ transportation?

Last week, researchers from drone solutions provider, MissionGO, and the Nevada Donor Network announced that they had performed two successful test flights transporting a human kidney and tissue by drone over the Las Vegas desert.

The test flights took place on September 17. First research corneas were transported by drone from one hospital to another one about 2.5 miles away. Later that day a second flight delivered research kidneys from an airport to a location outside of a small town in the Las Vegas desert 10 miles away, reports USA Today.

Both flights were successful and the second flight marks the longest human organ delivery flight in drone history, surpassing the distance of the historic flight from April 2019 when a kidney was transported by drone from the Living Legacy Foundation in west Baltimore to the University of Maryland Medical Center downtown.

The human kidney that was delivered by drone in the Las Vegas desert was for research purposes only. Biopsies that were taken by scientists before and after the drone flight showed no changes to the tissue architecture and cell viability. 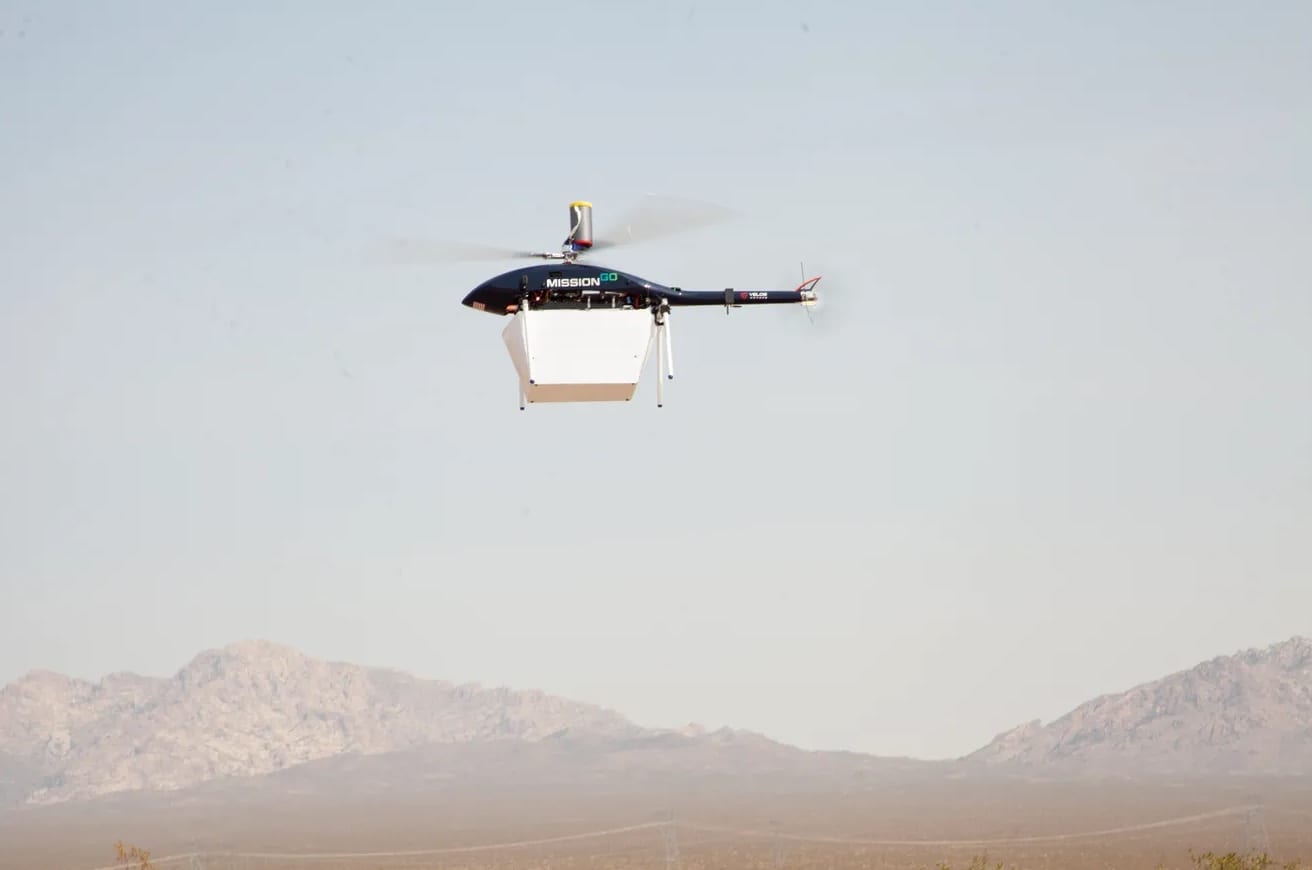 Traditionally human organs are transported by commercial aircraft. However, the coronavirus pandemic has drastically reduced the number of available flights.

When no flights are available organs are discarded before they become non-viable says Dr. Matthew Cooper, director of kidney and pancreas transplantation at Medstar Georgetown Transplant Institute and vice president of the United Network for Organ Sharing (UNOS).

Outside of the human body and under the right conditions a kidney can survive for 36 to 48 hours after it has been recovered, according to the federal Health Resources and Services Administration.

Cooper, who is also on the National Kidney Foundation board of directors said: “You can think about (drones) being pretty revolutionary in breaking down one of the obstacles to increasing the number of organs utilized and decreasing discards.”

In the United States, roughly 100,000 people are waiting for a kidney transplant and about 12 people die each day, according to the National Kidney Foundation. At the same time, our country throws away about 3,500 kidneys per year according to a study that was published in August 2019 in the journal JAMA International Medicine. 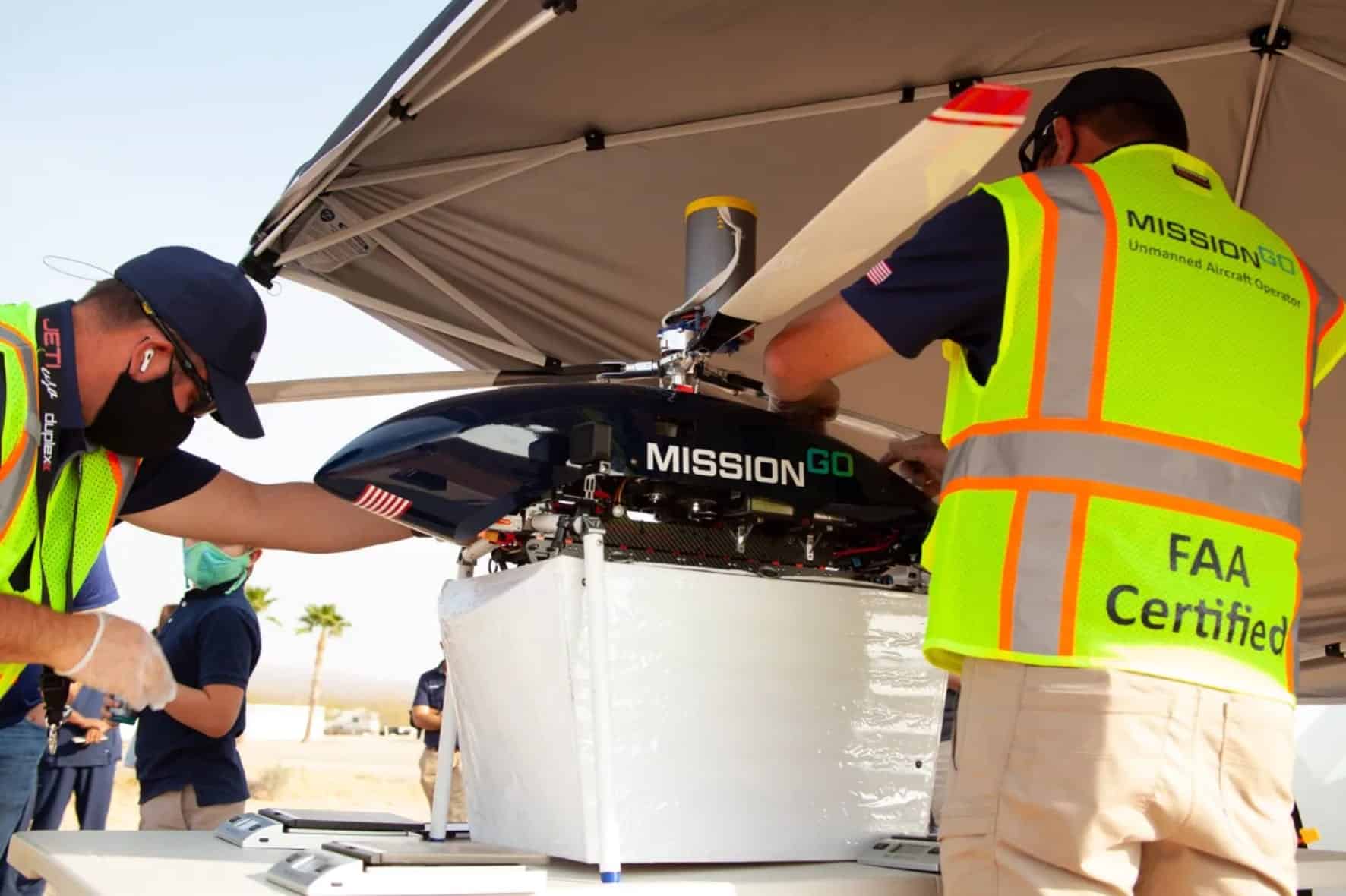 Drones could not only save the life of the organ recipients but also the doctors and surgeons who have died in plane and helicopter accidents on the way to retrieve an organ, said Cooper. Six members of a transplant team of the University of Michigan Health System died when their jet crashed into Lake Michigan in 2007.

There were some restrictions on the drone test flight over the Las Vegas desert. According to Ryan Henderson, lead drone pilot for MissionGO, the unmanned aircraft could only carry up to 22 pounds, limiting the amount of ice that the team would normally use to keep the kidney cool during transport. He added that researchers are looking into using larger drones that could carry more cargo in the future.

Hundreds of flights are needed to test the reliability and safety of drone delivery, says Joe Ferreira, CEO, and president of the Nevada Donor Network. However, he is optimistic that drone technology could be the future of organ transportation.

“Our ecosystem is a complex one. … There’s a number of things you have to prove to be able to ensure that it’s safe, effective and reliable,” Ferreira said. “We’re in the beginning stages of providing this mode of transport on behalf of the heroic donors and their courageous families.” 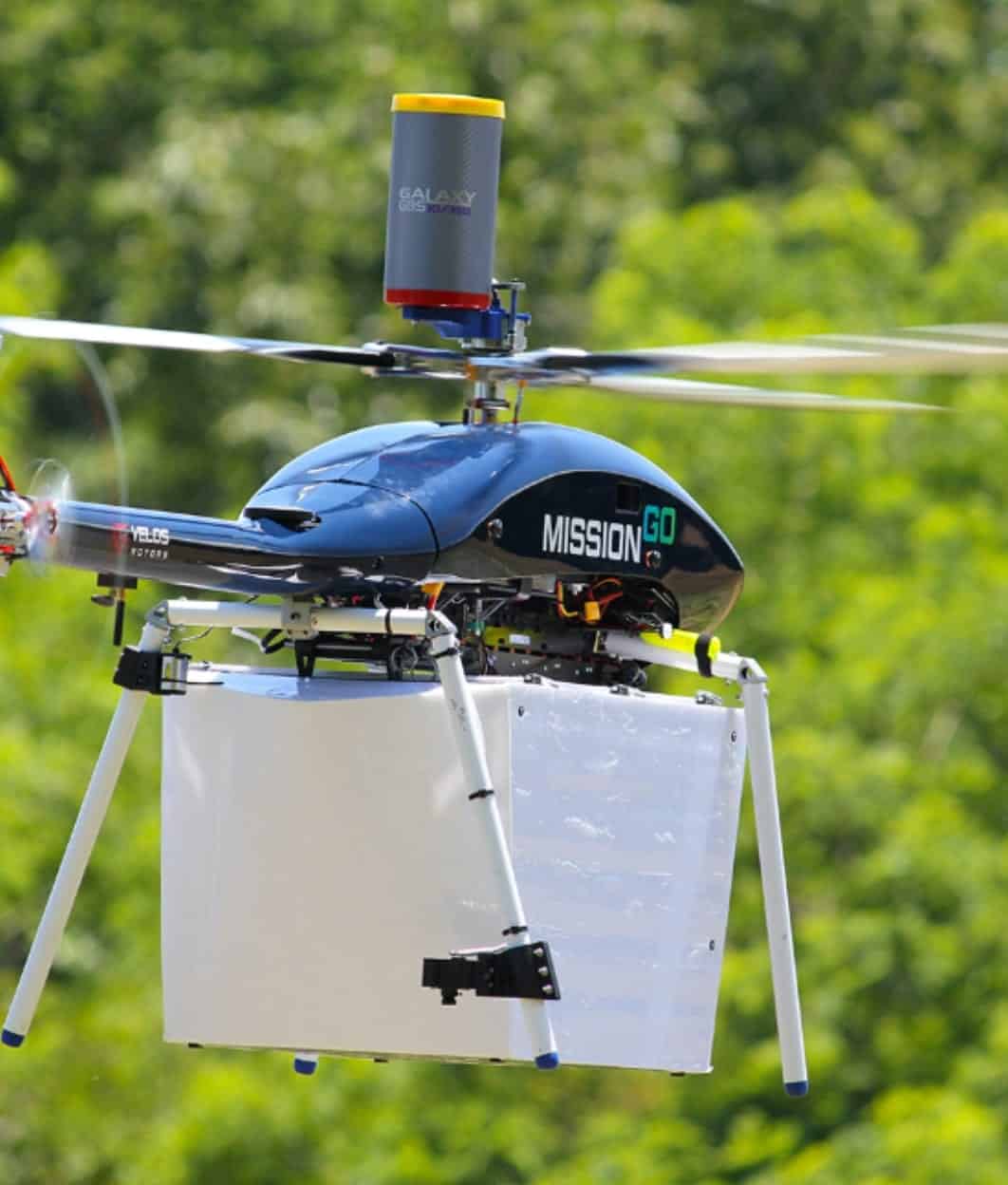