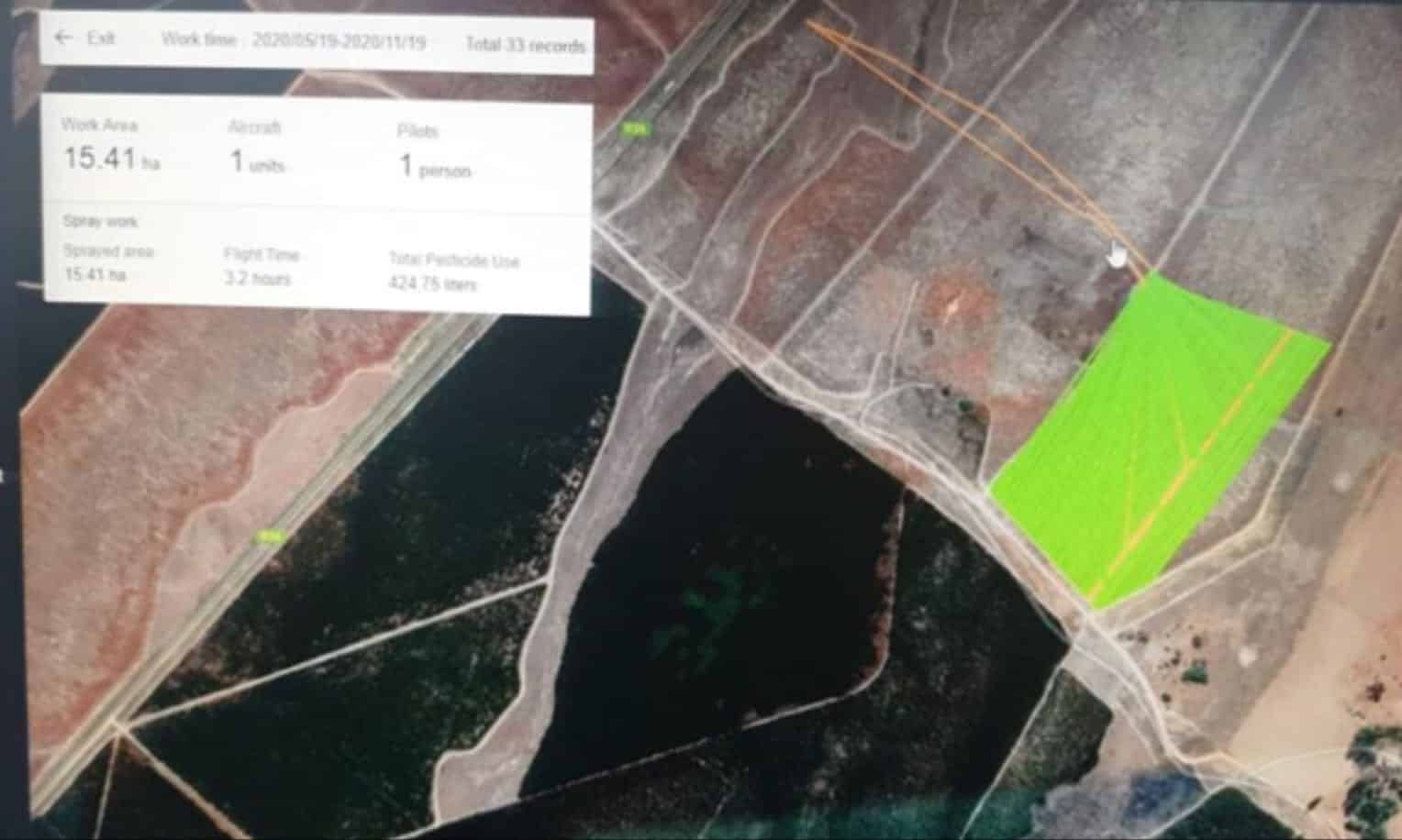 Crop-spraying drone did not cause car accident concludes CUAASA

A crop-spraying drone did not cause a car accident that happened in South Africa last week, concludes the Commercial Unmanned Aircraft Association of Southern Africa (CUAASA), which had started an investigation into the crash.

Crop-spraying drone did not cause car accident concludes CUAASA

The accident occurred on R539 Schoemanskloof Road in Mbombela in South Africa on Wednesday last week. At the time of the crash, a commercial crop-spraying drone operation was taking place in an adjacent field and at one point it was believed that the drone might have been involved in the accident.

However, after launching an investigation, the Commercial Unmanned Aircraft Association of Southern Africa (CUAASA) concludes that the crop-spraying drone was not involved in the car accident at all. The association had reached out to the South African Civil Aviation Authority (SACAA) certified drone operator who was able to demonstrate through flight logs that the drone was operating in a pre-programmed grid pattern about half a mile away from the road.

After the drone crew saw a huge cloud of dust rising from the road, they did manually fly the unmanned aircraft closer to see what had happened, said the CEO of the drone company.

“The pilot observed – through a first-person view (FPV) camera – that someone else was already at the scene and flew back to the area of operation to continue the automated flights. It can also be confirmed that this operation was conducted within SACAA regulatory and safety protocols and that the pilot had full control of the drone before, during, and after the reported time of the accident. At the time of this press release, a spokesperson for TRAC where the driver is employed confirmed to CUAASA that he has serious injuries and is still in the hospital. At this point, it is believed that no further investigation will take place,” concluded CUAASA.

The featured photo shows the 33-flight operation that took place for just under four hours between 09:28 and 13:26, with only one manual flight having taken place for three minutes between 12:29 to 12:38 on one of the flight legs, reports LowVelder.

You can read more stories about drone incidents on DroneXL.