Just now, leaked photos surfaced on Twitter, showing a new camera possibly on a DJI Mavic 3 drone. Or at least that’s what the tweet would like us to think. However, there’s also a good chance that this is not a DJI Mavic 3 at all, but an older prototype of the DJI Mavic 2. Let’s take a closer look.

Do these leaked photos really show the DJI Mavic 3 and camera?

Just now, OsitaLV posted these two leaked photos of what might be a prototype of the new DJI Mavic 3 drone showing the camera and gimbal up close.

This photo shows the front of the drone. You can see the forward-facing obstacle avoidance sensors in the top left and right. The front looks exactly like the current DJI Mavic 2 Pro and Zoom models. Using the Mavic 2 Pro as a reference, the camera and gimbal seem to match the size of the M2P, with the distinction of the camera showing a round lens instead of a squared one. Also, the fact that the lens is all blacked-out and shows no actual lens opening or DJI or Hasselblad branding seems to indicate that this is a mere prototype. 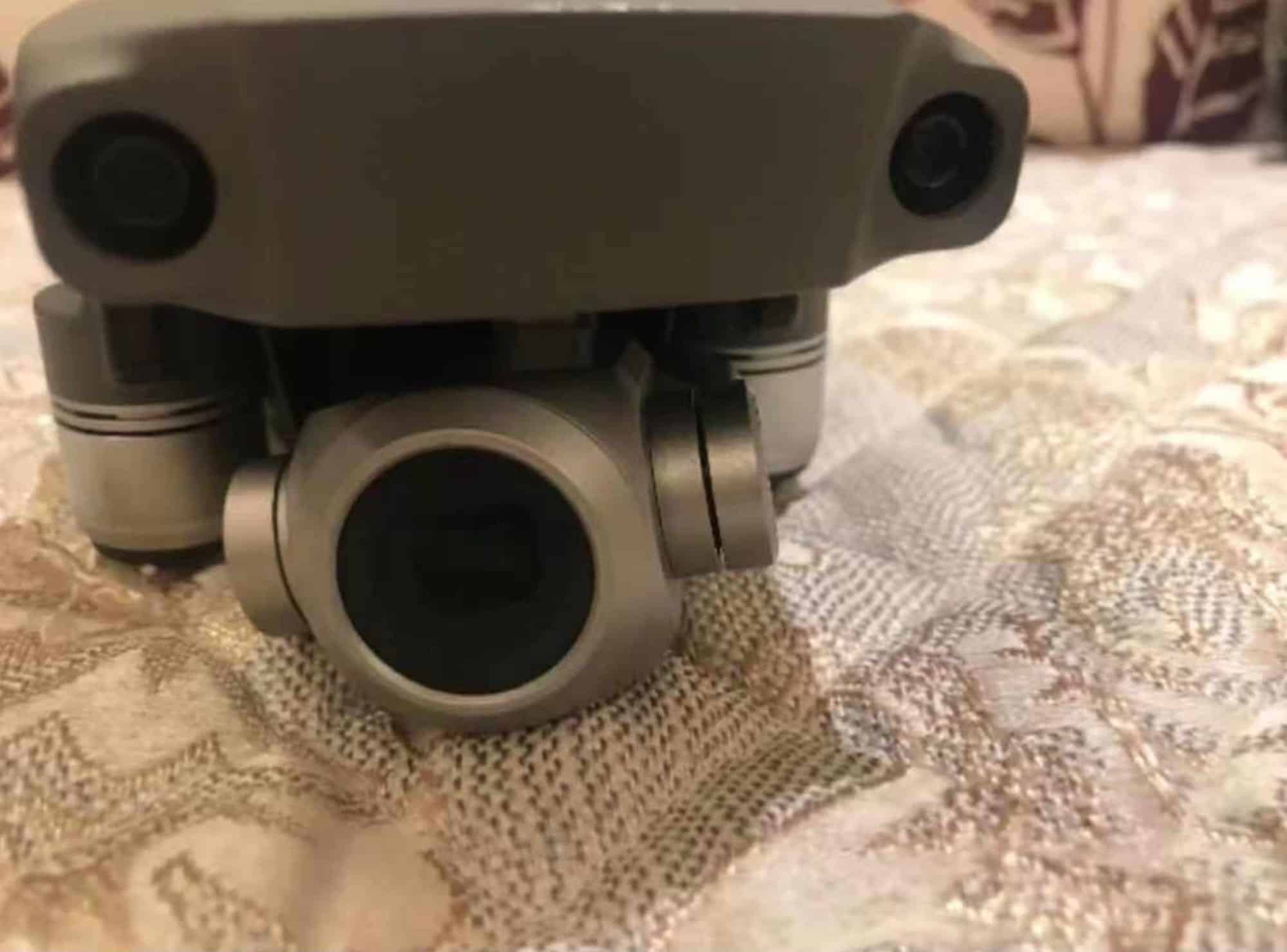 The second photo shows us the back of the camera with the heatsink. This is something we have seen on other DJI products as well, including the DJI Mavic 2 Pro. It is an efficient way to crank the highest possible video quality out of a small camera while managing the heat that results effectively.

Everything else that is visible in this second photo seems to match the design of the DJI Mavic 2 Pro. The motors, the screws, gimbal mount, and arms are all identical to the M2P, it appears. 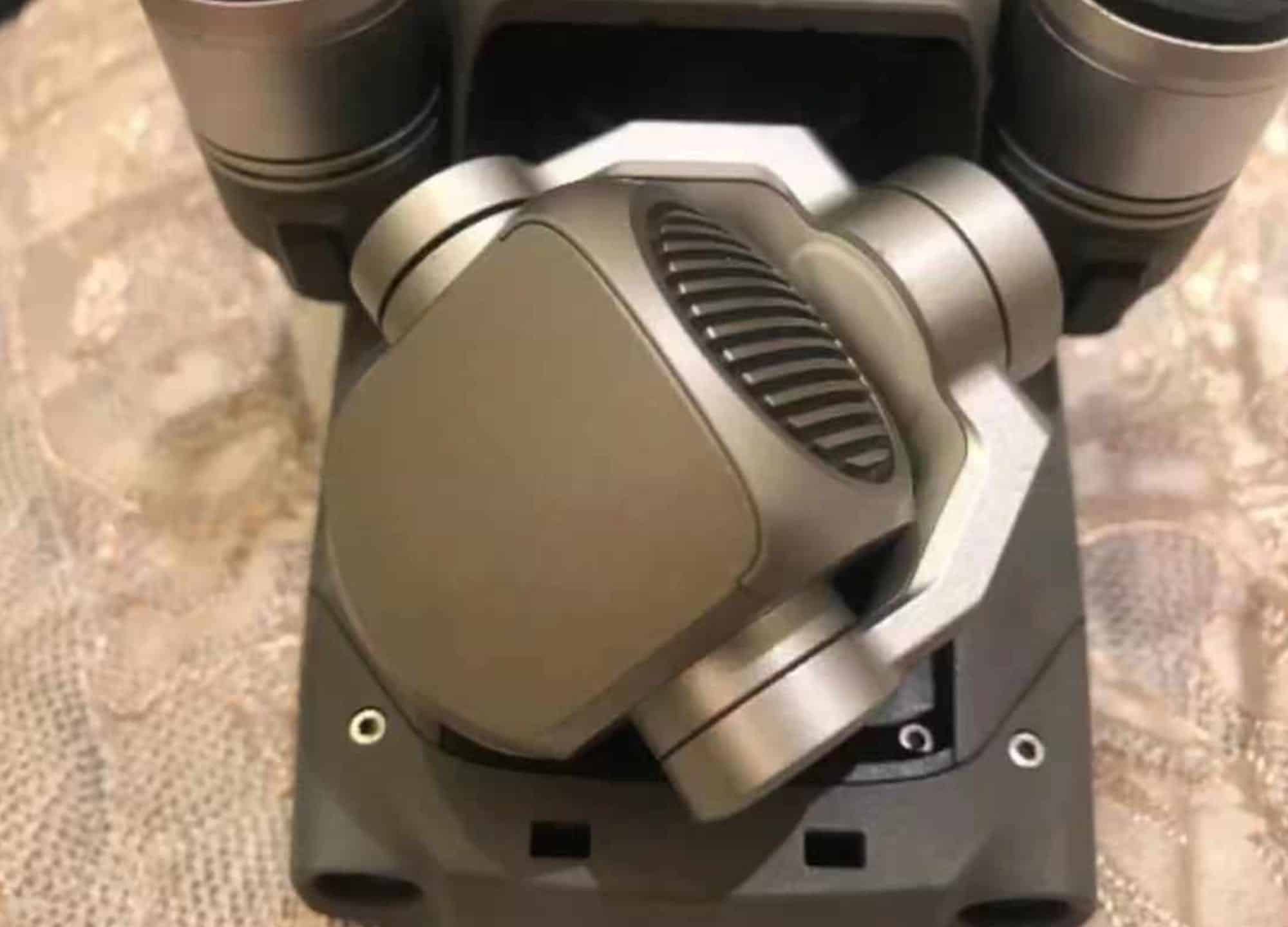 Do these photos show a DJI Mavic 3 and camera?

So, back to the question I posed at the beginning of this article. Do these leaked photos really show the DJI Mavic 3 camera? I do not think so. This seems to be a DJI prototype from the DJI Mavic 2 Pro and Zoom series. As to why OsitaLV would post these photos on Twitter? Well, OsitaLV wants to keep us on our toes and he also loves to tease us with old photos when there is no new information to share. He has done that before. He likes to play games, share his thoughts, ideas, sketches, emotions. And sometimes he shares actual newsworthy information. That’s why so many people keep following him on Twitter. Over the years, I have asked multiple DJI employees who OsitaLV is and they claim they do not know. I’m not so sure.

Looks like @DroneXL1 & @pesargole are right – it's a Mavic 2 Pro prototype with simpler camera housing. Slightly different lighting & angle but it's obvious that overall size and construction are same. Materials & radiator were improved thought. Thx for the tease @OsitaLV 😅 pic.twitter.com/OgXYpTs4XS