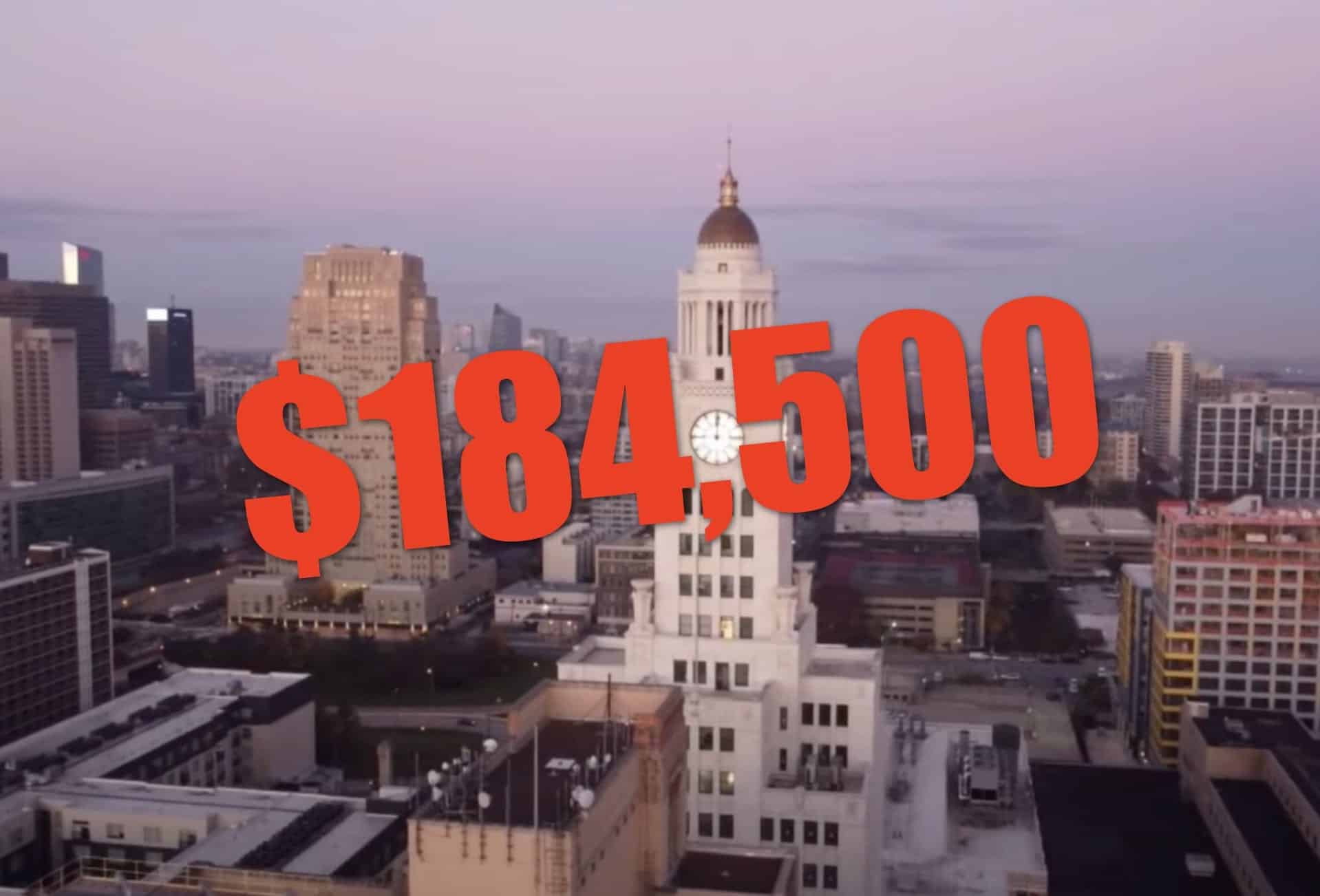 The Federal Aviation Administration (FAA) has fined drone pilot Mikey from Philadelphia, better known as Youtube comedian PhillydroneLife, for $184,500 $182,004 in proposed civil penalties for the drone videos he live-streamed to Youtube. Yes, you read that correctly, $182,004 in fines.

Update: An earlier version of this article incorrectly stated that the fines added up to $184,500. The exact amount is $182,004.00
Update 2: An earlier version of this article had Mikey’s name misspelled. It’s Mikey. Not Mickey.
Update 3: Mikey’s own explanation of the events. See the Youtube video below.
Update 4: Explanation as to why the FAA may have picked the live-streamed videos only. See the video below.

Editor’s note: DroneXL does not condone or support unsafe drone flying. All pilots should follow the Federal Aviation Administration (FAA) drone regulations at all times when flying in the U.S. As I pointed out in the article, I happen to know Mikey because we were on the same drone show once. I do not have access to all the information in this case to assess Mikey’s drone flights. It is a very unfortunate situation, that will hopefully get resolved in a reasonable way.

Early November, drone pilot Mikey received 123 infractions from the FAA. Each letter fining him for $1,500 for various violations. The total amount in civil penalties adds up to a staggering $182,004.

The violations relate to drone videos that were live-streamed to YouTube over the period from December 2019 to August of this year. Other drone videos on the same PhillydroneLife Youtube channel were not penalized.

The FAA has issued fines for various infractions such as flying over 400 feet, reckless flying, flying in the rain, fog, and in strong winds. Mikey explains the situation in a video on OriginaldoBo’s Youtube channel, that I’ll show below.

Since the videos are shown on Mikey’s PhillydroneLife monetized Youtube channel, the FAA seems to have penalized Mikey as if he were a Part 107 pilot, even though he doesn’t actually have a Part 107 certificate, Mikey considers himself a recreational drone pilot who posts his videos as a self-proclaimed comedian on Youtube.

Initial conversations with lawyers have indicated that he will need $10,000 to get any lawyer to look at this case. However, to actually fight the FAA in court the legal fees may reach as high as $50,000 to $100,000. Mikey is in no position to pay such high legal bills, nor does his PhillydroneLife channel bring in that kind of money.

A few questions that come to mind in this case are, why did the FAA go after Mikey when they are so many similar videos out there? Why did the FAA only focus on the live-streamed videos? Is this part of a larger initiative from the FAA to crack down on drone enthusiasts who posts their videos online, in which case many more drone pilots might be affected by the outcome of this case.

Mikey has to respond to the FAA letters before or on December 5th, 2020, so there’s not a lot of time left for him to fight these 123 infractions and the total of $182,004 in proposed FAA fines.

If you want to help Mikey in his fight with the FAA you can:

Over time, I have gotten to know Mikey as a colorful but friendly drone pilot who turned to drones to help him get his life back on track. The staggering amount of $182,004 in proposed FAA penalties has caused plenty of stress for him and his family as you can imagine. And while I am no lawyer and do not have all the details (I did not watch all Mikey’s videos, nor did I read all the FAA letters), a total of $182,004 in fines seems to be over the top. Hopefully, Mikey will be able to work with the FAA to bring that number down and come to some kind of resolution.

Note: the FAA letters and infractions have been seen by people in the drone community and are said to be legit.

Curious to hear your thoughts on this situation. Please share them in the comments below.