We are in familiar territory once again as drones are sure to be a hot item as gifts this Christmas season. One can only expect that we’ll see an influx of new drone users take to the skies after the annual visit from Santa Claus. Five years ago, in 2015, the Federal Aviation Administration (FAA) determined that it would be incredibly important to require drones to be registered and rolled out a bribe offering free registration through February of 2016 else have to pay $5.00 for registration thereafter. Many did register at that time and since then industry leaders have tried diligently to spread the word that drones over 0.55 lbs (250 grams) must be registered. But now we are faced with registrations expiring and what we are seeing is suggests that drone operators may not be taking registrations as seriously any longer.

Are we witnessing the collapse of drone registration? 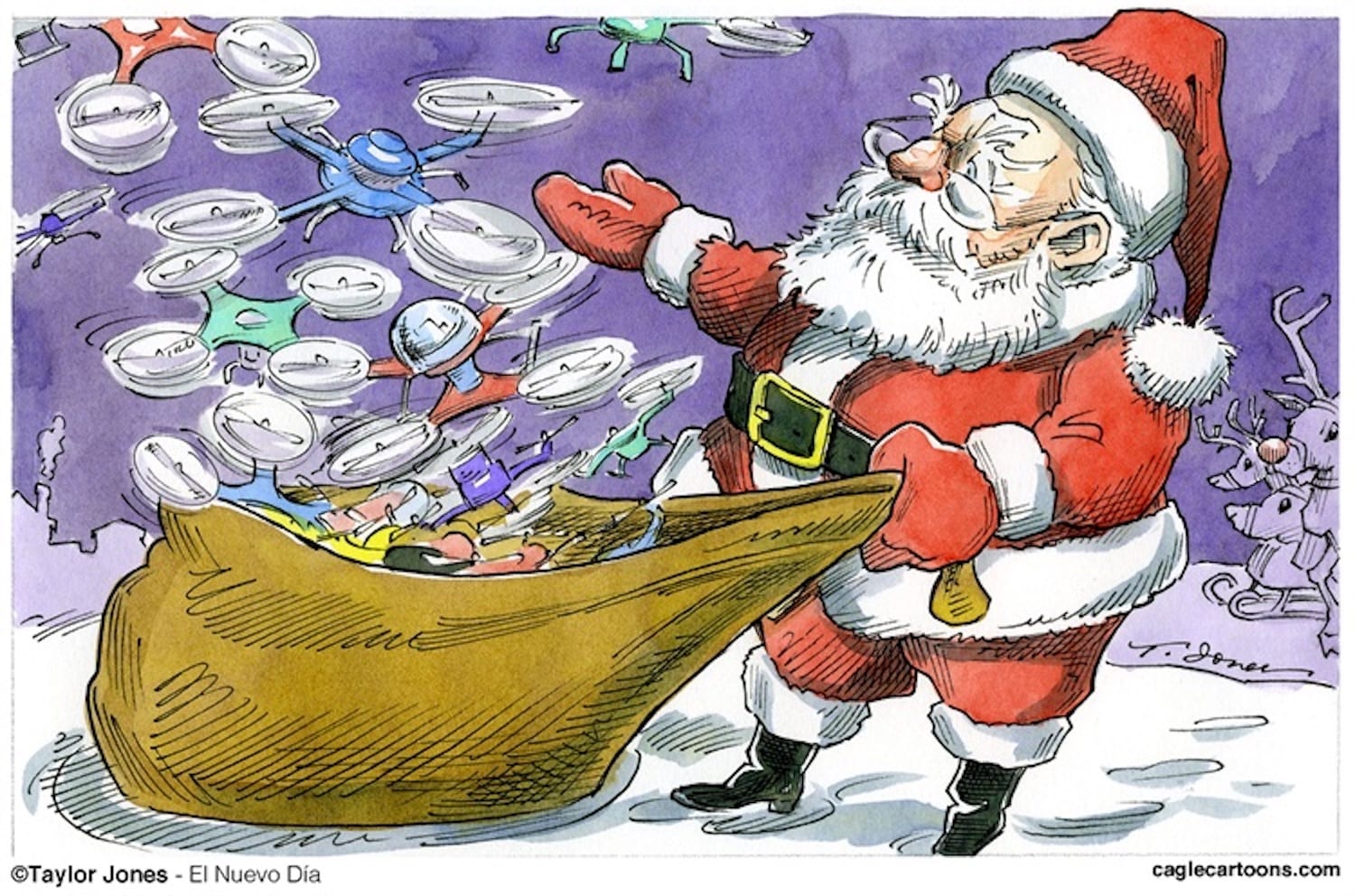 What does this mean?

Clearly, we know that the 25% who did renew remain compliant with §91.203(a)(2). But the 75% non-compliance becomes a bit vaguer. As Part 107 requires each drone to be individually registered ($5.00 for each and every drone in the operator’s fleet) there is the likelihood that the operators just aren’t keeping track of multiple expiration dates. For example, XYZ Drones has 5 different drones each purchased and registered 6 months apart and so it is conceivable that the first few drones in their fleet have expired registrations while the last couple are still valid. They may just not be tracking the expiration dates routinely and may notice the lapsed dates when they register their next new drone. After all, recurrent testing is every 2 years and registration every 3 years, so there isn’t a good alignment between the two. But the lack of renewal could also be yet another scenario of lapse by the way of attrition. In this example XYZ Drones may have had three drones back in late 2016 or early 2019 that were registered but are now no longer in service – i.e. they were crashed and disposed of or depreciated and either mothballed or sold off. In that situation, there is legitimately not going to be a renewal and the FAA would have no way to account for it in the examination of expired renewals that landed them at the 75% non-compliance rate. But it is the third scenario that is more interesting – is there a trend that handing over $5.00 every three years for each and every drone seen as overreach and is being ignored?

We know from FAA enforcement actions that very few operators have ever been cited for failing to register their drones. In fact, to my knowledge at this time, it has not yet happened to a Part 107 certified operator. But there is a real challenge for the FAA to do such anyway given that they do not have (and nor will they ever) the ability to be on every street corner policing drone operations. They are instead fully reliant upon local law enforcement to keep watch over any perceived illegal drone activity. And frankly, most police departments have very little training on UAS regulations as well as having much more significant duties to attend to than chasing down Phantoms. Even if the officers were to engage a Part 107 operator flying a drone that had an expired registration what are the chances that they are only interested in seeing the Part 107 operator’s certificate which has no expiration date on it and leaving it at that? So we cannot ignore the real possibility that Part 107 operators just aren’t renewing registrations as there just isn’t enforcement or value and is more of an administrative hassle (and cost) that can be put aside with very low risk.

Am I in any way condoning ignoring the registration requirement? Absolutely not, don’t misconstrue the discussion here in that way. With Remote ID still slated for finalization by year’s end, there are hints that registration is tied to the required signals that are proposed to help law enforcement determine friend or foe types of operations and pinpoint the identity of rogue operators. Yet we must consider that this 75% non-compliance could also be cracks in the support of the FAA’s UAS regulations, especially when the UAS community was resoundingly against certain provisions in the Remote ID NPRM that elicited over 55,000 public comments. 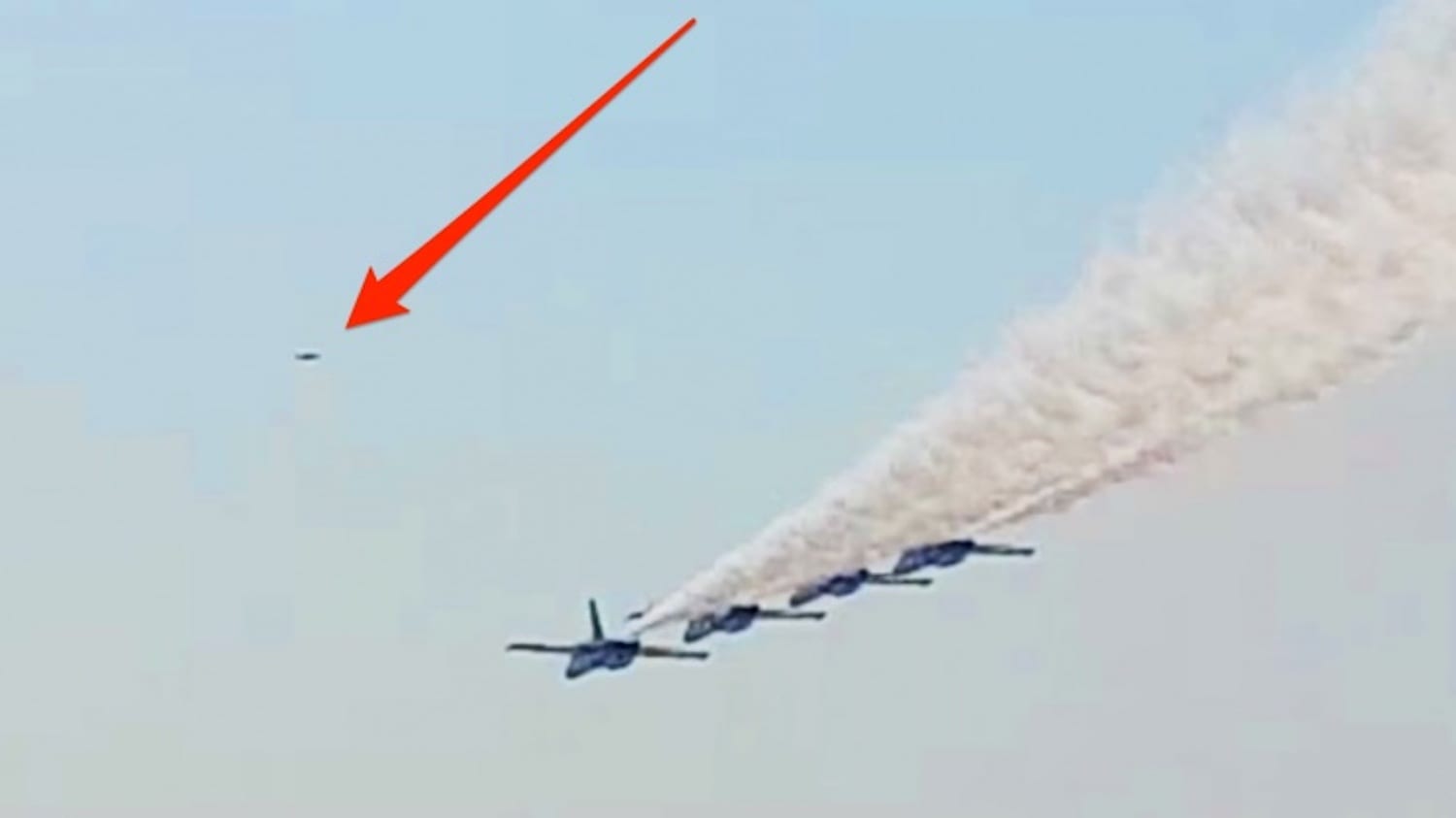 Two things are very much known in this evaluation of drone registration:

The nitro gas model airplanes of yesteryear were always an interest and from there the advent of quads, hexa, and octacopters caught my attention. I'm an avid flier with roughly 2,000 flight hours spread across multiple units. I've been an advocate for drone fliers from the start and lobby when able to help ensure that this hobby and industry thrive. 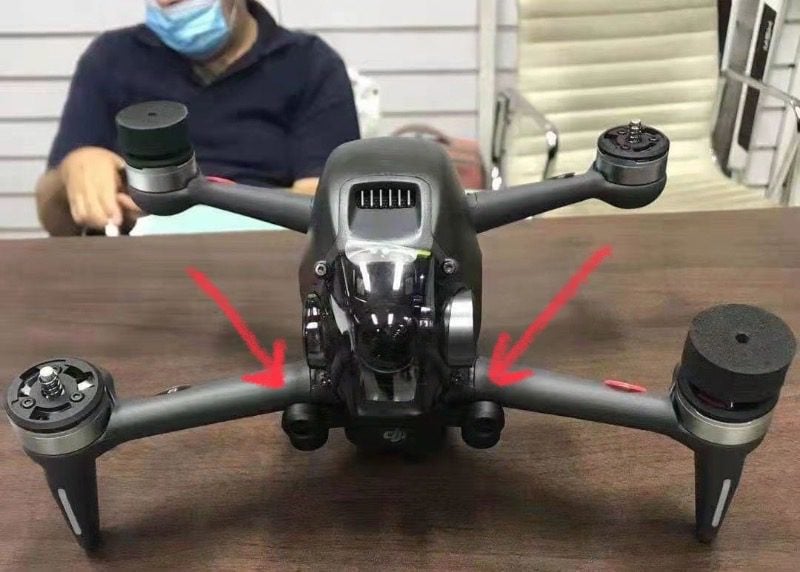 What if the yet-to-be-released DJI FPV drone would offer a 3D flying experience for the drone pilot? As in viewing the world form above in 3D with those new DJI Goggles V2. Wouldn’t that be cool? Today, Mr. D. asked me that question, and my initial reaction was, no way… However, the more I thought about it, the more it started to make sense.

END_OF_DOCUMENT_TOKEN_TO_BE_REPLACED 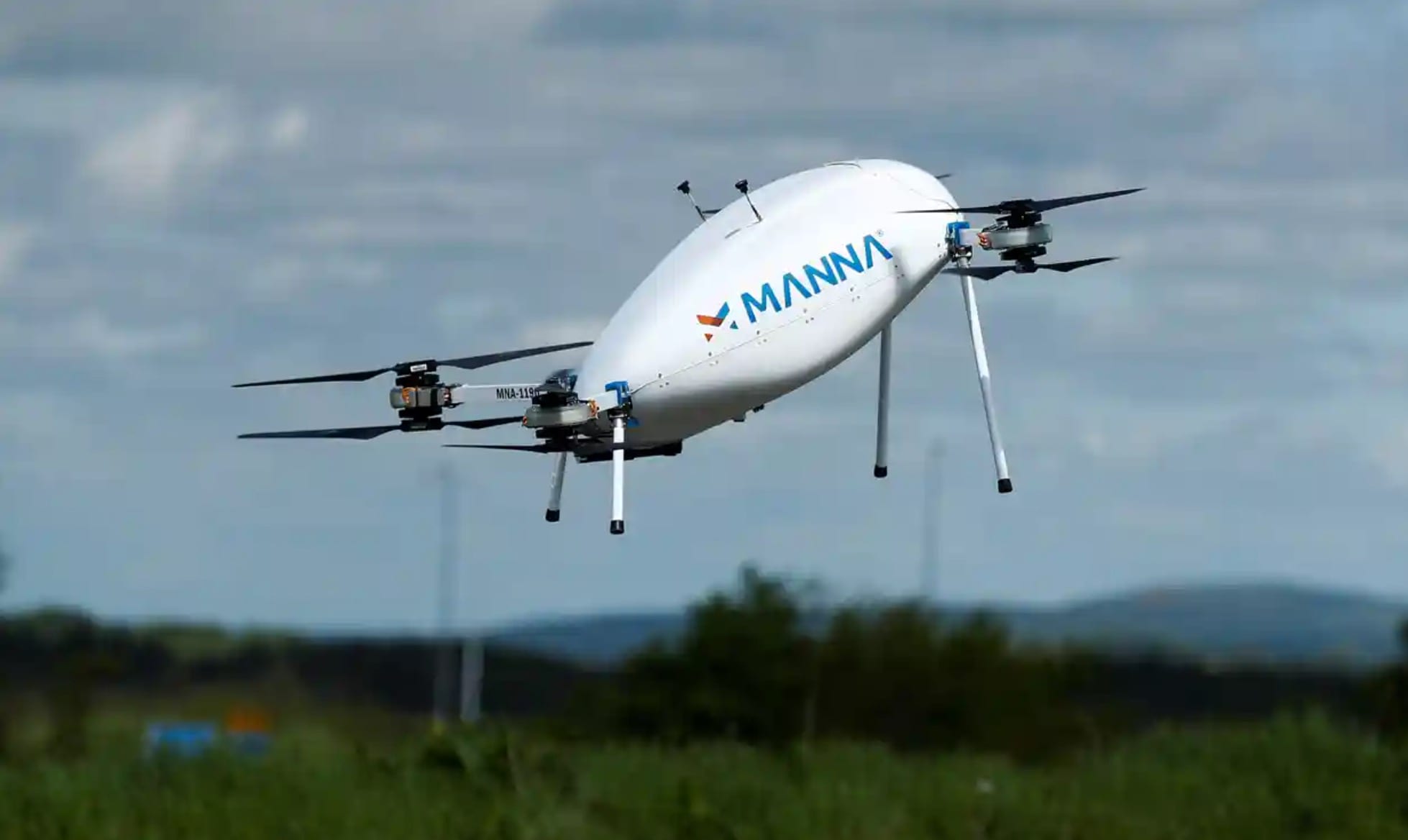