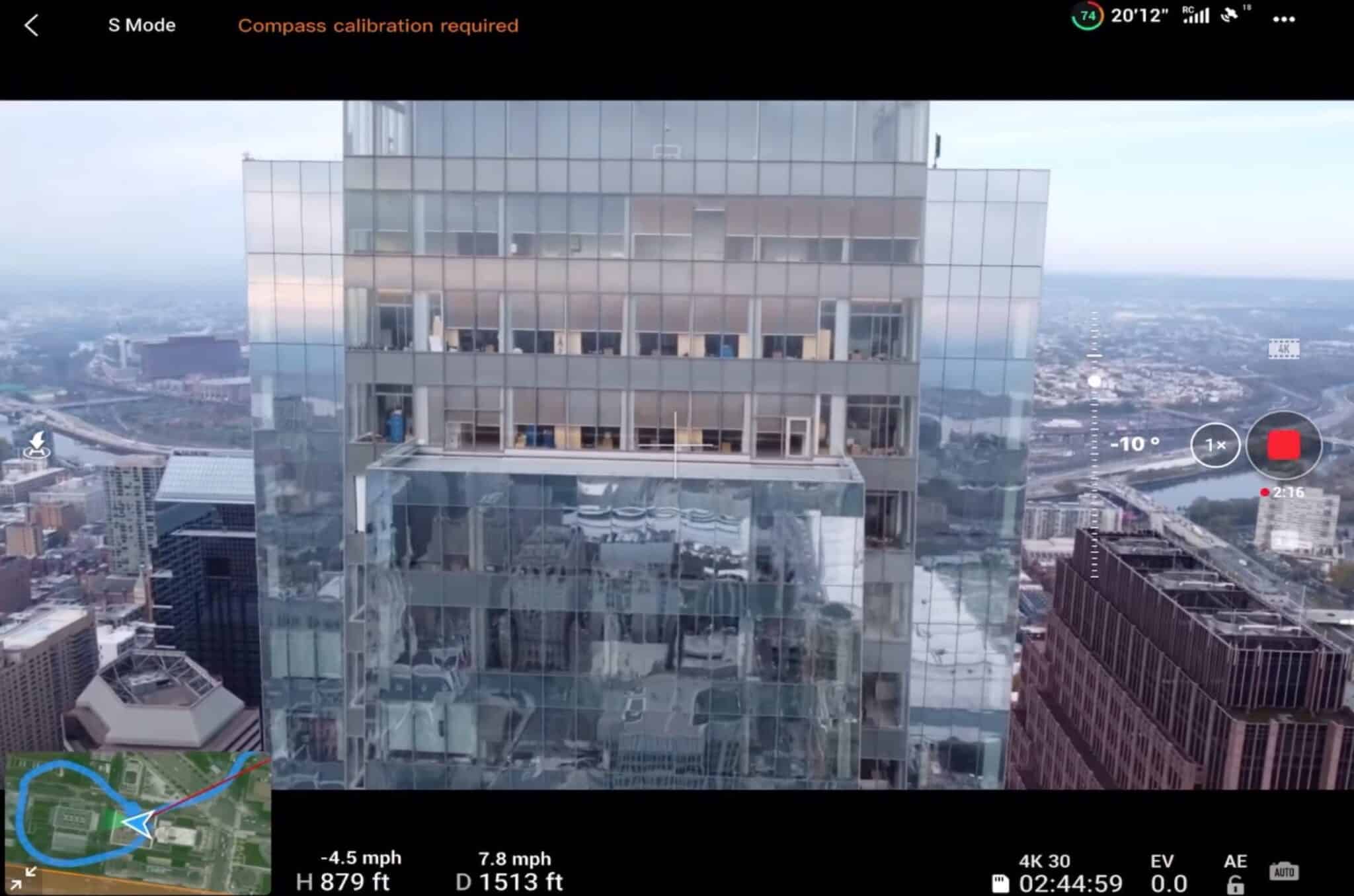 After having seen a copy of the Federal Aviation Administration (FAA) proposed penalty letter, drone lawyer Jonathan Rupprecht explains in detail the $182,000 in FAA fines a drone pilot in Philly received.

In an article on Forbes, Drone lawyer Jonathan Rupprecht tells us that he has seen a copy of the FAA’s proposed penalty letter that explains in much greater detail the alleged violations and the proposed fines the Philly drone pilot received.

The main take-aways are the following and should be a lesson to any drone pilot in the United States both recreational and Part 107.

First of all, flying your drone recreationally is the exception to the rule. So unless you meet all the criteria of a recreational pilot and can provide proof that you do, you will automatically be classified as a Part 107 drone pilot regardless if you have the actual Part 107 certificate. This is what happened in the case of the Philly drone pilot. He does not have his Part 107, but is fined by the FAA for breaking the Part 107 rules.

The FAA did not issue the massive $182,000 of proposed fines out of the blue. The agency made extensive efforts to educate the drone pilot. Rupprecht explains:

The FAA didn’t come out swinging right away. The letter alleges, “On or about October 22, 2019, the FAA sent you a Warning Letter regarding a previous flight involving a sUAS that was allegedly operated in violation of the Federal Aviation Regulations.” It also stated, “On or about November 4, 2019 and November 6, 2019, the FAA provided you with counseling and education regarding requirements for safe operations of a sUAS under the Federal Aviation Regulations.”

The live-streamed videos that the Philly drone pilot posted on Youtube provided the FAA with all the proof they needed to identify the operator, get the approximate date, see all the drone’s telemetry on screen, and see all the infractions, adding up to 26 events in total. Rupprecht continues:

It is really easy for the FAA to check to determine whether the pilot had appropriate authorization or not for Philadelphia’s Class B airspace (KPHL). Nothing shows up. Bam! You have 26 violations of section 107.41.

A number of drone flights took place during conditions that do not allow Part 107 drone operations without a waiver. Rupprecht quotes from the FAA letter when he says that:

Part 107 prohibits night flying, flying with visibility less than 3 statute miles, and beyond line of sight without a waiver

Multiple flights took place over people, Part 107 prohibits flying over people and prohibits causing undue hazard to people on the ground, and close to buildings and structures. The Philly drone pilot got dinged for that as well.

Section 107.19(c) does not allow you to cause undue hazard with your drone to people’s property if a loss of control were to happen for any reason. Some of the flights were very close to buildings and the FAA is arguing that this was an undue hazard towards the property.

According to the FAA letter, there were two instances where the Philly drone pilot lost control of his drone. He was penalized for that as well:

..the FAA states were violations because 107.19(e) “states the remote pilot in command must have the ability to direct the small unmanned aircraft to ensure compliance with the” the regulations.

The Philly drone pilot was also fined for not having a remote pilot certificate for his live-streamed drone flights, which resulted in 26 more violations.

Rupprecht sums it all up by saying:

On Facebook, drone lawyer Jonathan Rupprecht made an interesting statement that may prove useful to many drone pilots who mostly fly recreationally. The drone flights from the Philly drone pilot “knocked him out of 44809 territory“, i.e. recreational flying. However, you can protect yourself up to a degree by getting a Part 107 certificate and then flying recreationally as Rupprecht explains:

This idea was also supported by Dave Messina from the FPV Freedom Coalition.