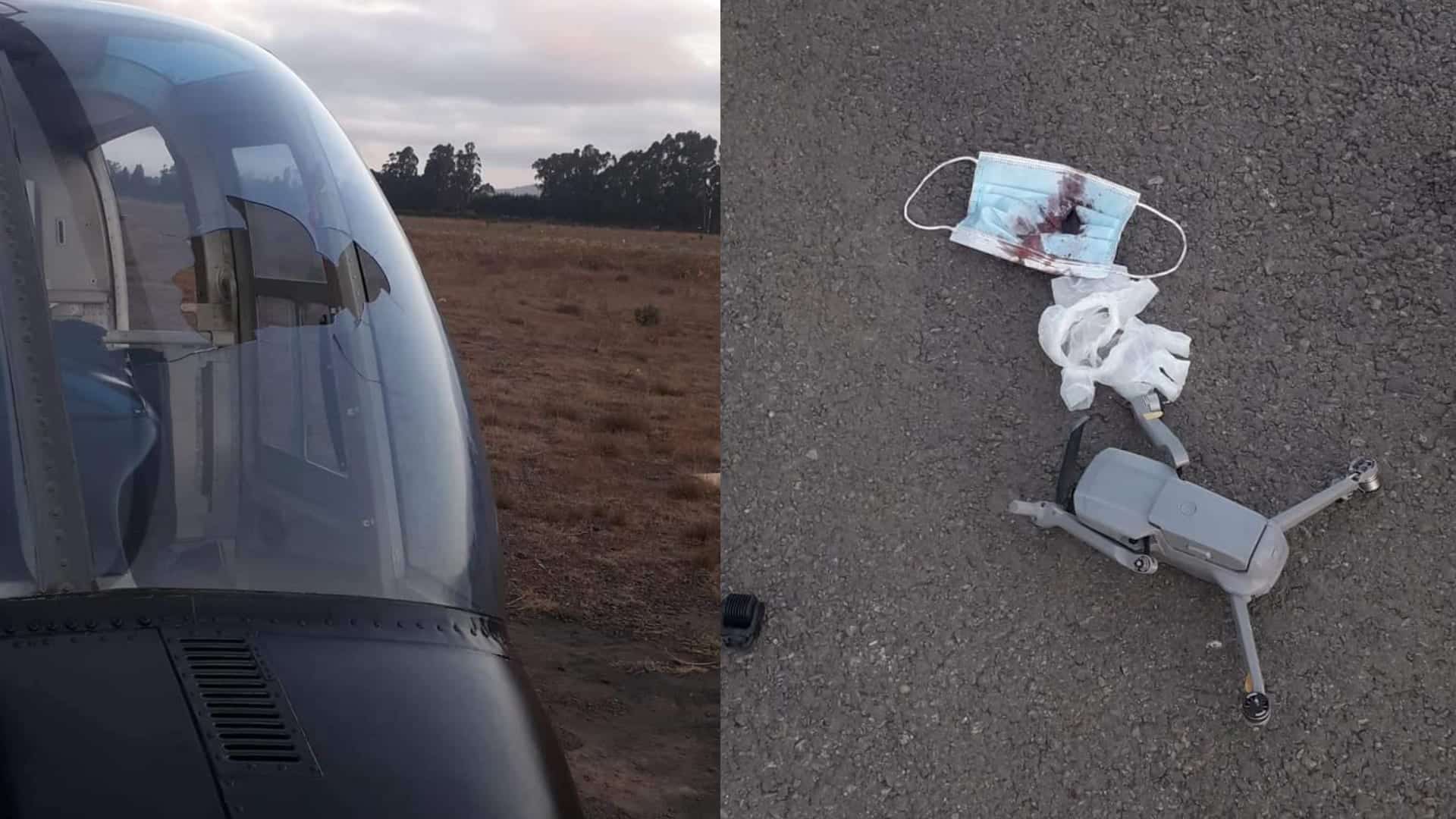 On January 23rd, a Chilean navy helicopter collides with a DJI Mavic Air 2 drone. A passenger onboard the helicopter got injured as a result of the collision. Photos show that the drone crashed through the windshield and seemingly hitting the person in the face.

Based on the photos it appears that the drone and helicopter must have hit each other at a relatively high speed with the unmanned aircraft going straight through the windshield of the Bell UH-57B (Bell 206B) JetRanger III helicopter.

The collision between the DJI drone and navy helicopter has been reported by RedTv Noticias, Defensa.com, and also listed in the Aviation Safety Network database.

The collision between the Chilean navy helicopter and the DJI Mavic Air 2 drone happened during a routine surveillance flight along the coast line.

The injured passenger has been treated by the CESFAM in Santo Domingo and was later transported to the Naval Hospital in Vi ña del Mar. He is reported to be doing well.

Many details are unclear at this point in time. We do not know the direction, elevation, and speed of both aircraft or the circumstances under which the drone incident happened.

We have seen near-collisions and actual collisions between helicopters and drones in the past. The most recent case is the collision between an LAPD helicopter and a DJI drone, in which case the drone pilot faces up to one year in prison.

We will follow this story closely and update the information here when we learn more. 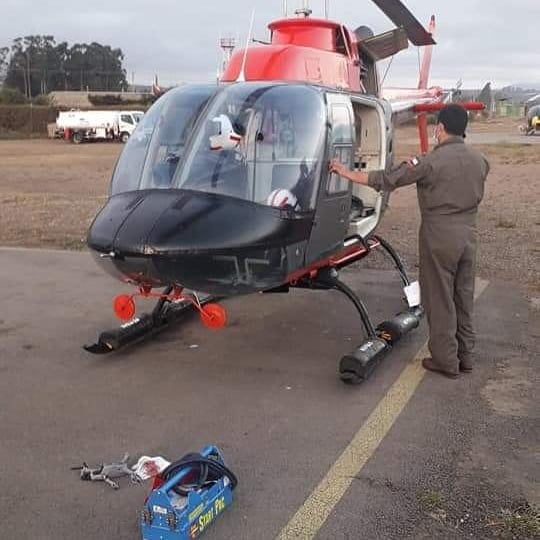 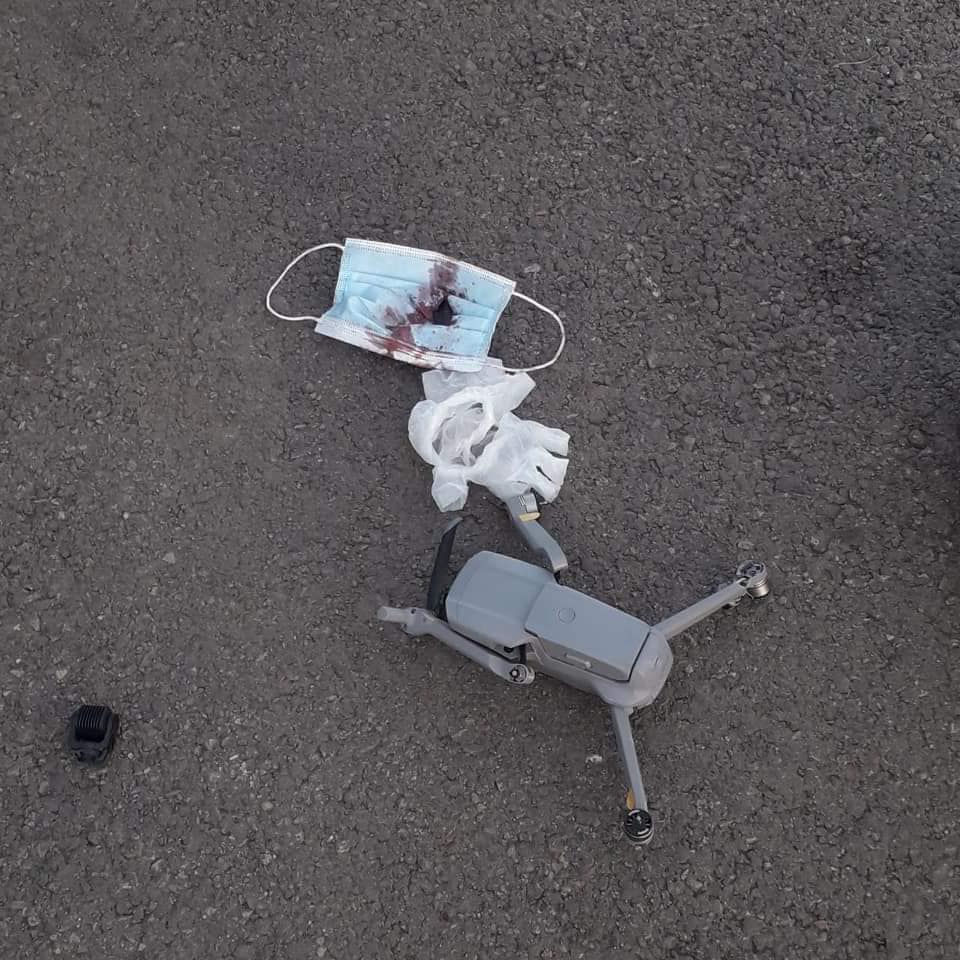 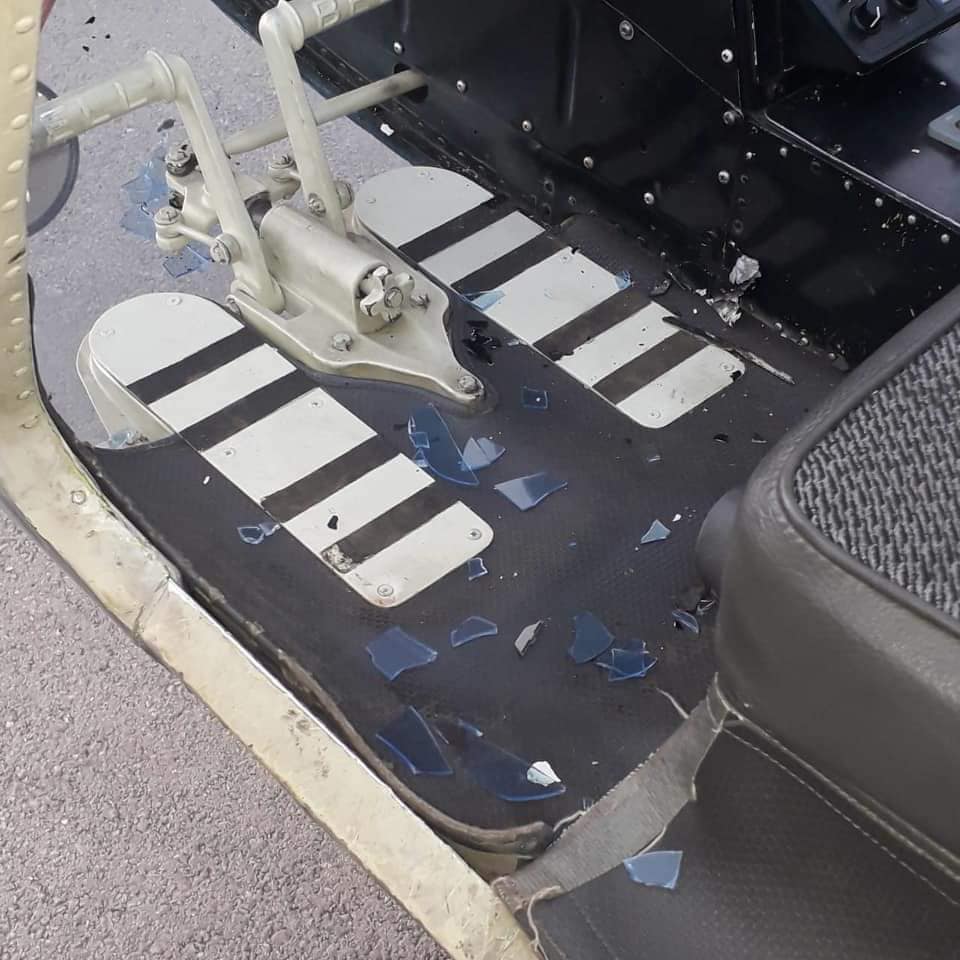 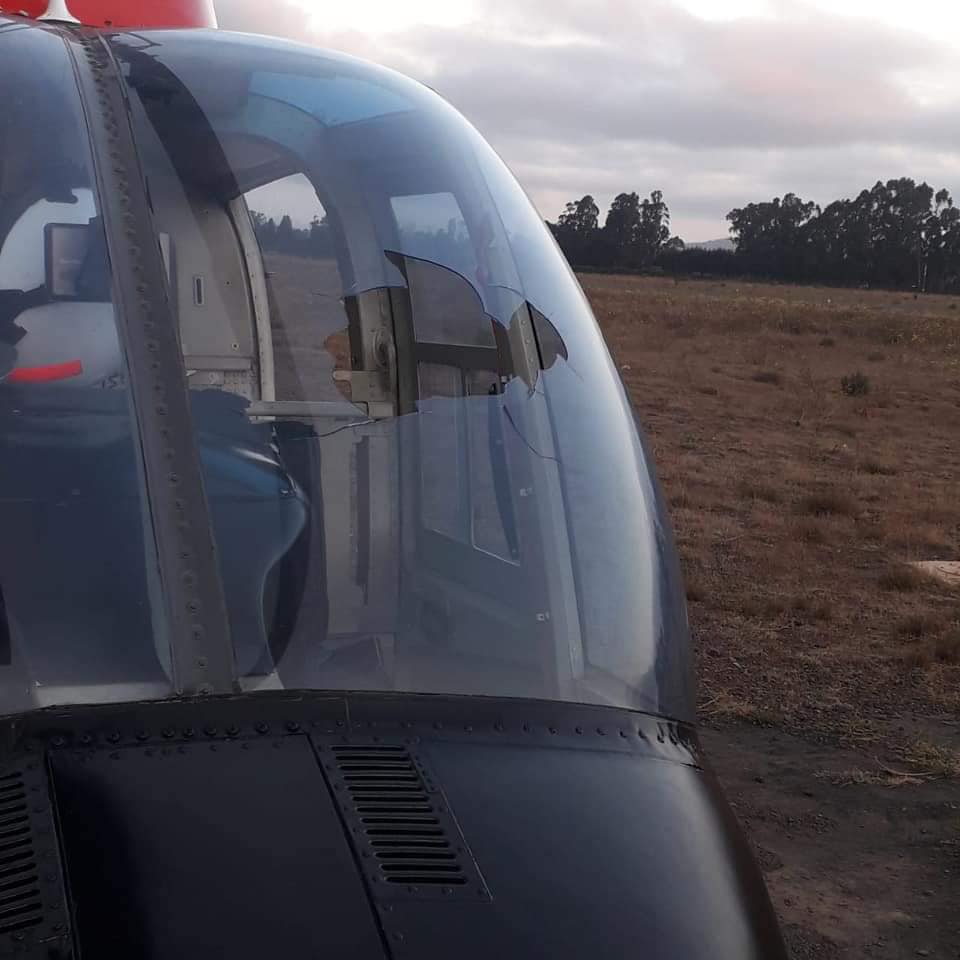