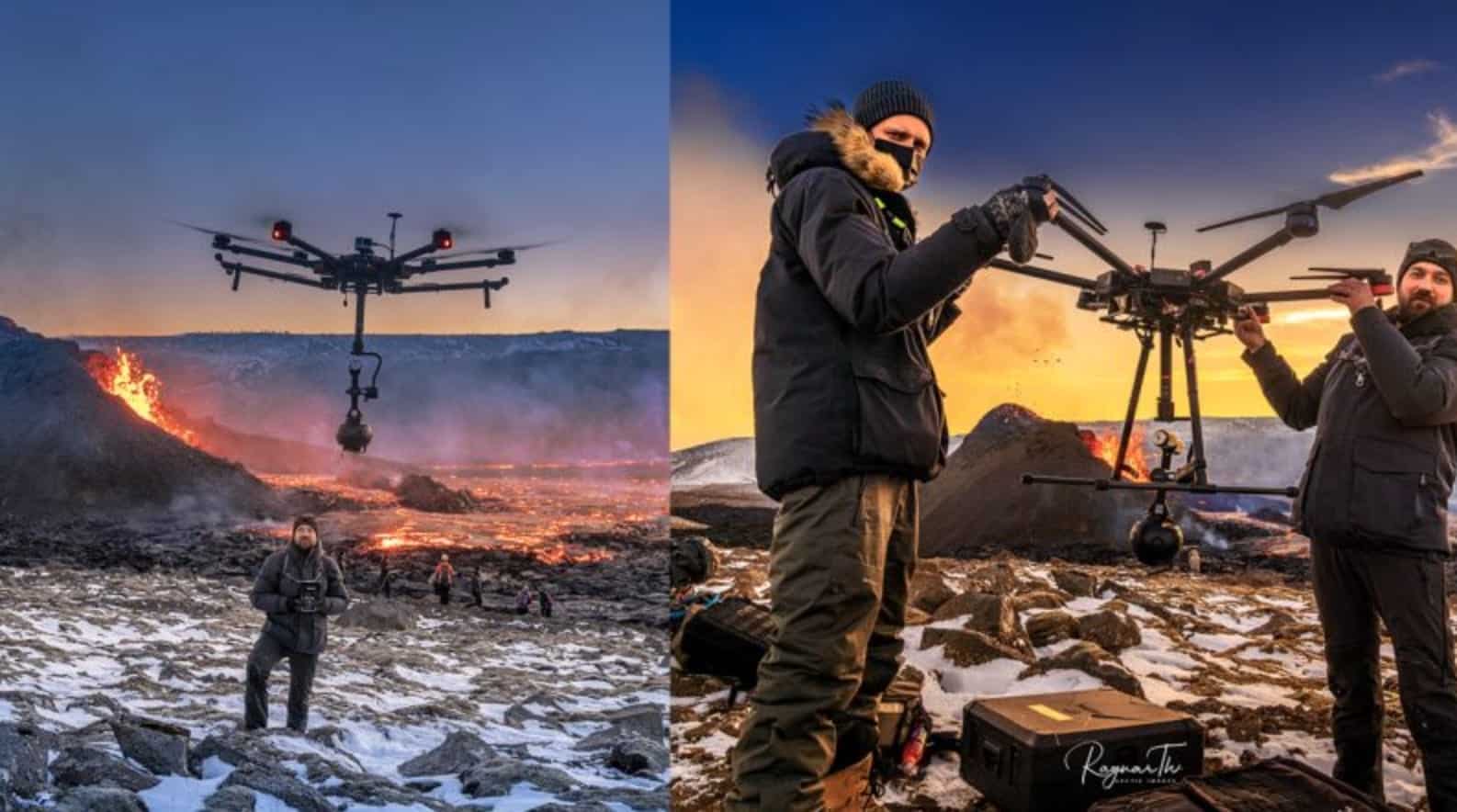 In the past few weeks, you have seen quite a few drone videos on the subject of the Fagradalsfjall volcano in Iceland, one video even more spectacular than the other (including melting drones). Yet there is one more video that we would like to share with you, namely a very special 8K 360º Drone Video. During playback, you can literally look in all directions.

The eruption of the Fagradalsfjall started on March 19, 2021. It did not take long before drone pilots could make the most beautiful aerial images of the volcano, partly due to the good accessibility of the crater. In addition to “normal” drone videos, the necessary FPV images were also made.

However, there’s always a better drone video, and today we are happy to share the one from Ragnar Th. Sigurðsson, founder of Arctic Images, and drone pilot Arnar Þór Þórsson. The duo had the idea of ​​making a 360º Drone Video of the eruption. As a viewer, you can therefore decide for yourself which way you look during playback. The project was supported by the Perlan Museum, which is dedicated to Iceland’s unique geography. 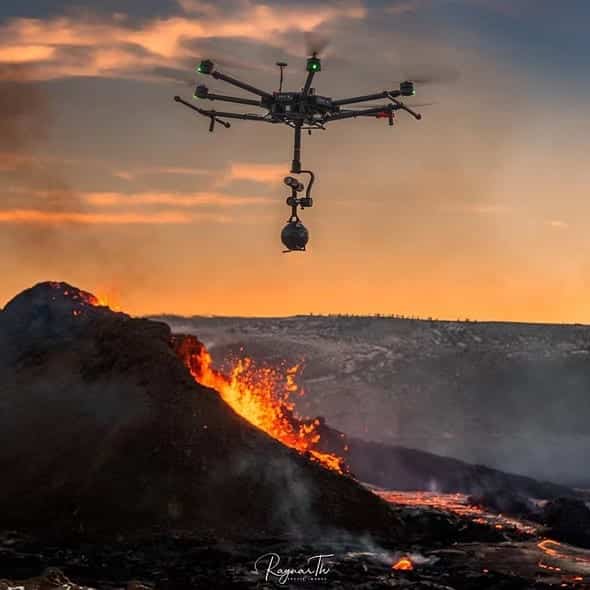 To make the recordings, the duo used an Insta360 Pro 2, suspended under a DJI Matrice 600 drone. A special gimbal was used to prevent the camera from swinging. Despite the very high temperature of the lava over which the drone flew (1240 ° C), both the drone and the 360º camera remained unharmed.

The 360º video was recorded in no less than 8K resolution. The resolution in which the video is played depends on your browser and the internet speed. For the best experience, you can of course watch the video in VR glasses. On other devices, you can determine the viewing direction by dragging your mouse or by turning your device. 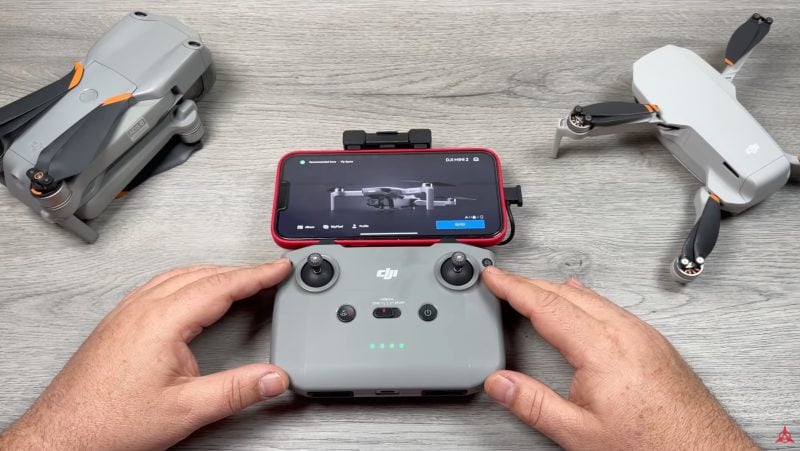 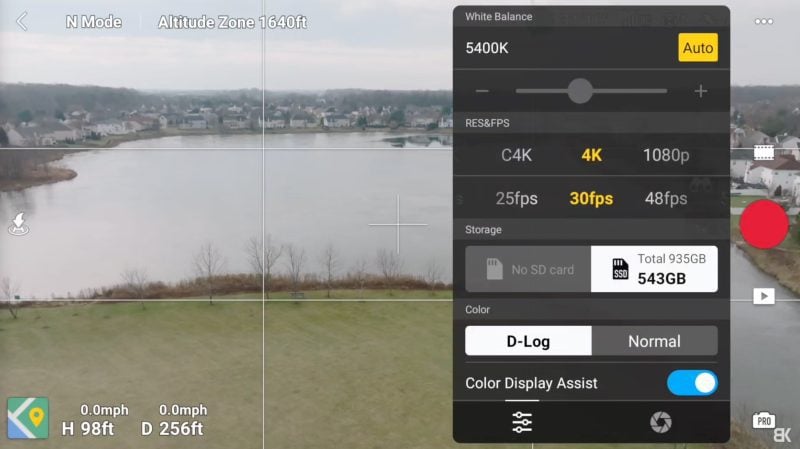 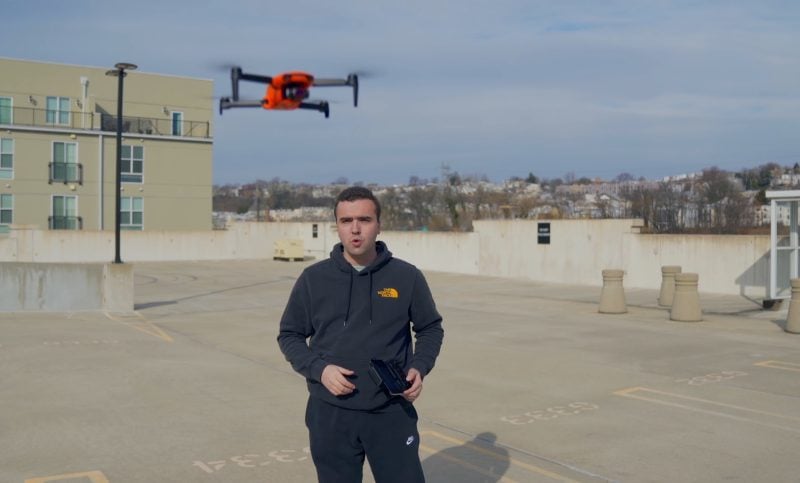 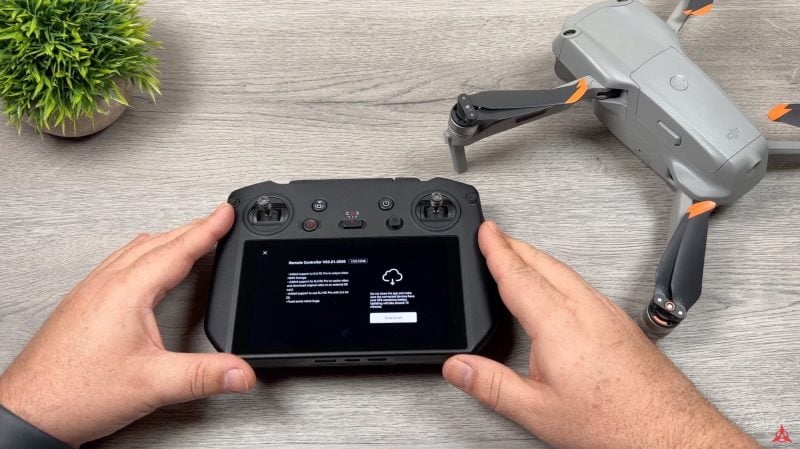