Forget the name DJI Osmo Action 2 or even OA2, the new action camera from the world’s largest drone maker is simply called the DJI Action 2. We have for you the DJI Action 2 release date, price, specs, accessories, and more. Jump in!

DroneXL received all the internal photos and information about the new DJI Action 2 action camera. Unfortunately, the resolution on some of the images we received was so low that it was hard to make out all the details but here’s what we got so far. Also, we were asked not to share the actual images, so we’re just sharing the information with you.

The DJI Action 2 will come in two versions:

The DJI Action 2 will be officially announced on October 27th. This is also known as the release date and is one week after we get to see the new DJI Mavic 3 drone.

With the Action 2, the drone maker wants to redefine the action camera. The wearable camera promises to be a small-sized action camera with powerful performance. It comes in multiple forms to bring you ‘unlimited possibilities, the company says.

The DJI Action 2 Redefine action camera records 4K video at 120 fps with a 155-degrees field of view. The footage is horizontally stabilized without any accessories such as gimbals etc. The action camera is waterproof up to 30 feet.

The DJI Action 2 can be used in a variety of ways thanks to the magnetic versatility of the device and the accessories. 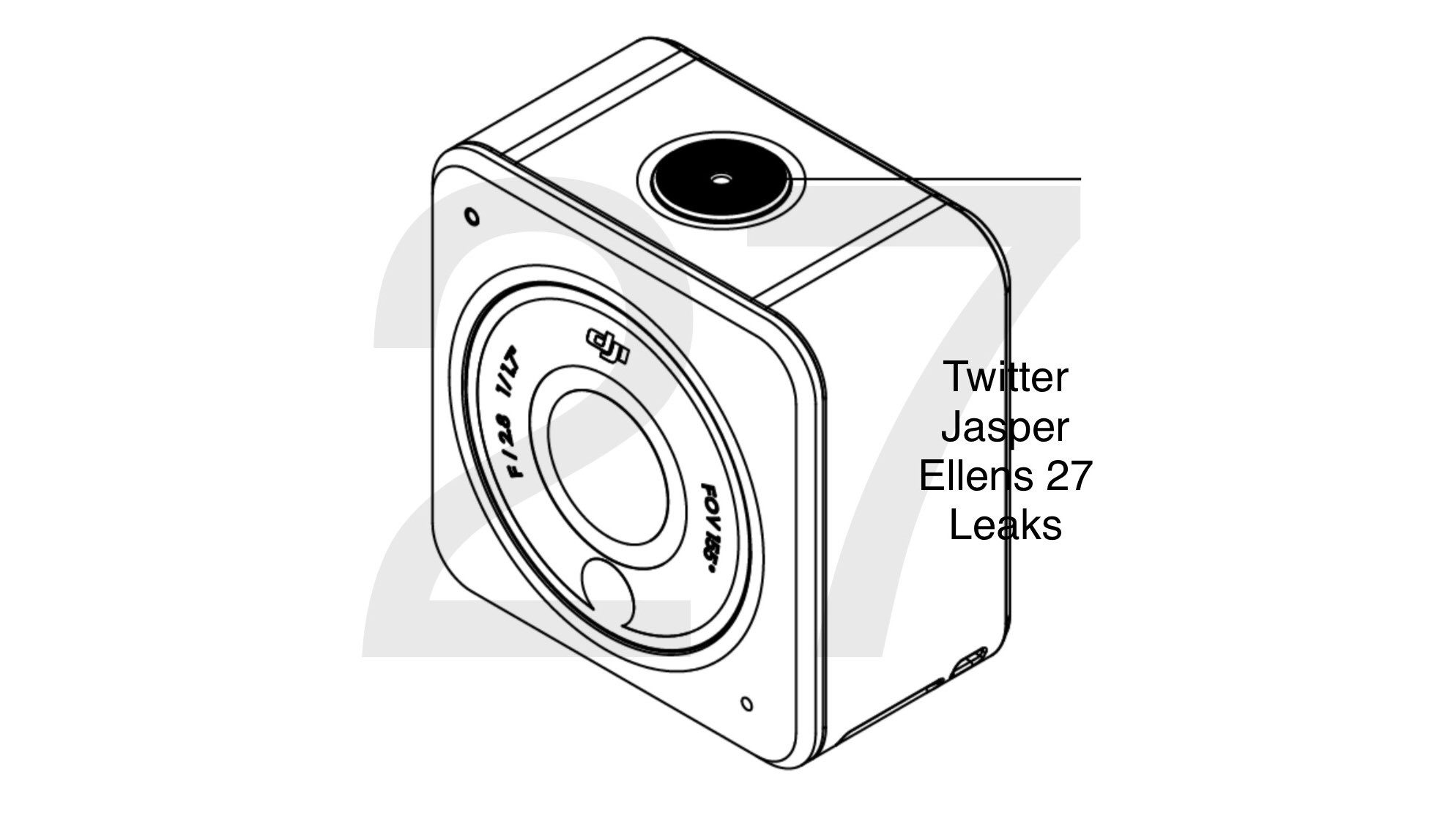 In the week of October 20th, DJI will release the launch video. The official release date of the Action 2 is October 27th, 2021.

The Action 2 Dual Screen Combo will start shipping to dealers in the first week of October.

DJI positions the DJI Action 2 as the most compatible screen camera system. The slogan is ‘More than action!”

The price of the Action 2 will be between $400 – $500 USD and various accessories will be available to suit various scenarios.

The Action 2 comes with the following accessories that can be sold separately:

What else would you like to know? Oh, if DJI will be releasing more products this year? Yes, they will. And… it flies! Stay tuned for our next article on DroneXL. 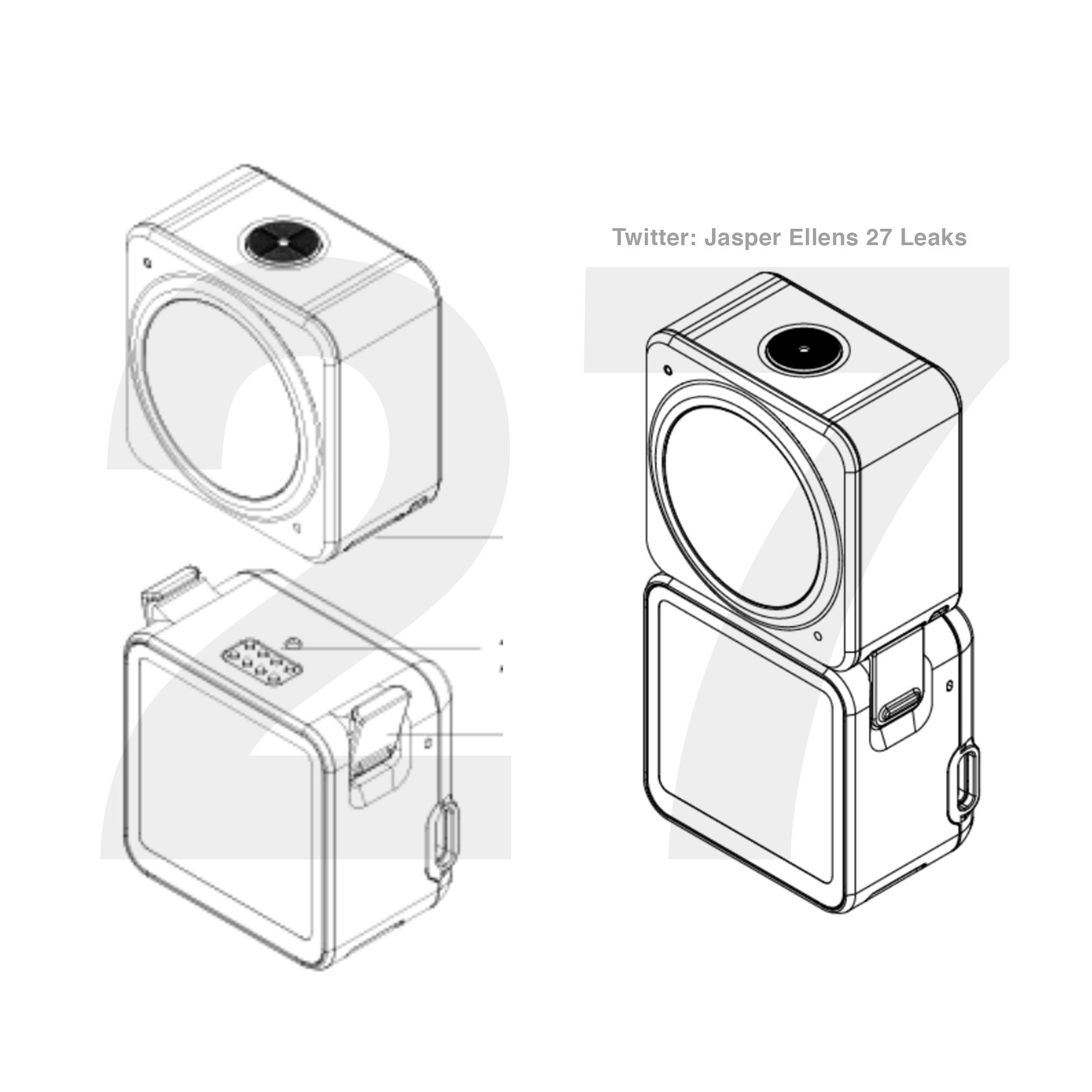