Tomorrow morning at 9 am EDT, the world’s largest drone maker will launch a new production camera. Will it be called the Ronin 4D? Possibly.

Last week, DJI announced in a tweet that the company is about to introduce three more products before the year is over.

Today, we first received this photo of said new production camera from my fellow countryman, Jasper Ellens. Unlike with the DJI Mavic 3, no instruction manual was leaked pre-launch so, there is very little we know about this new DJI product. Just by looking at the photo, you can tell it is a serious piece of kit. There’s a gimbal-mounted camera, display, and a lot more. However, all we know so far is that it may be called the DJI Ronin 4D. And, that it will be launched tomorrow. 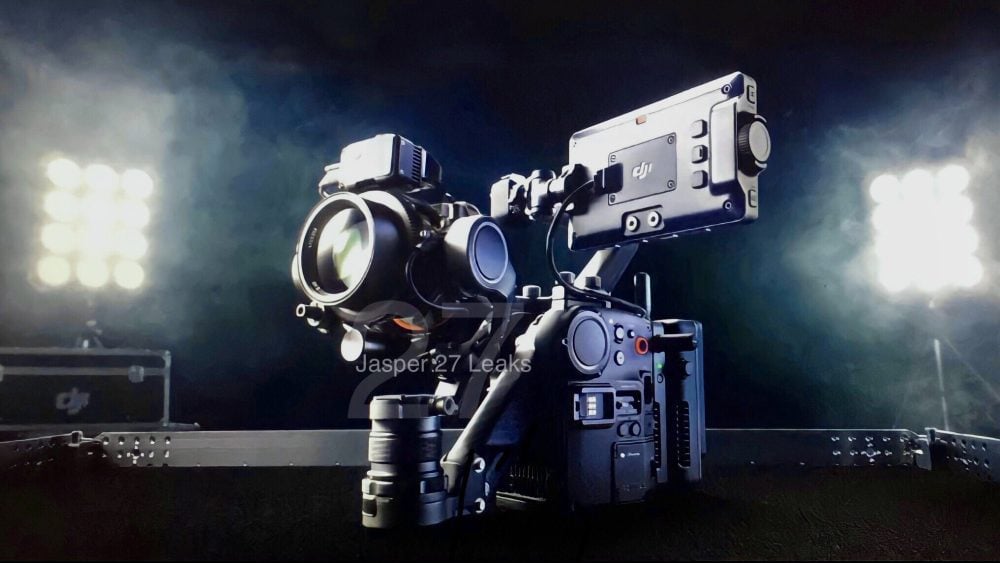 Shortly after the above photo of what might be called the new DJI Ronin 4D was leaked, we saw the following tweet in which DJI says:

Don’t forget to set your notifications for our exciting announcement.

The online-only event starts at 9 am EDT and can be watched on YouTube. While we are always excited about a new DJI product, this production camera seems to be geared toward professional film or documentary makers and less so to drone enthusiasts.

The DJI tweet shows a photo of the American cinematographer, Eric Messerschmidt who said about the DJI ronin 4D:

An entirely new way to look at a production camera.

Don't forget to set your notifications for our exciting announcement ⏰