Iconic drone photo of the Burnside Bridge protest in Portland – Here’s an article that explains how the iconic photo of the Burnside Bridge protest in Portland was captured. The aerial photo of thousands of people protesting and laying down on the bridge on June 2 for 8 minutes and 46 seconds in remembrance of George Floyd, quickly went viral. The photo pushed photographer Andrew Wallner into the spotlight and created some controversy over safe drone flying practices. The protest lasted for less than 10 minutes, but the iconic drone photo captured this moment for eternity and for all of us to see. 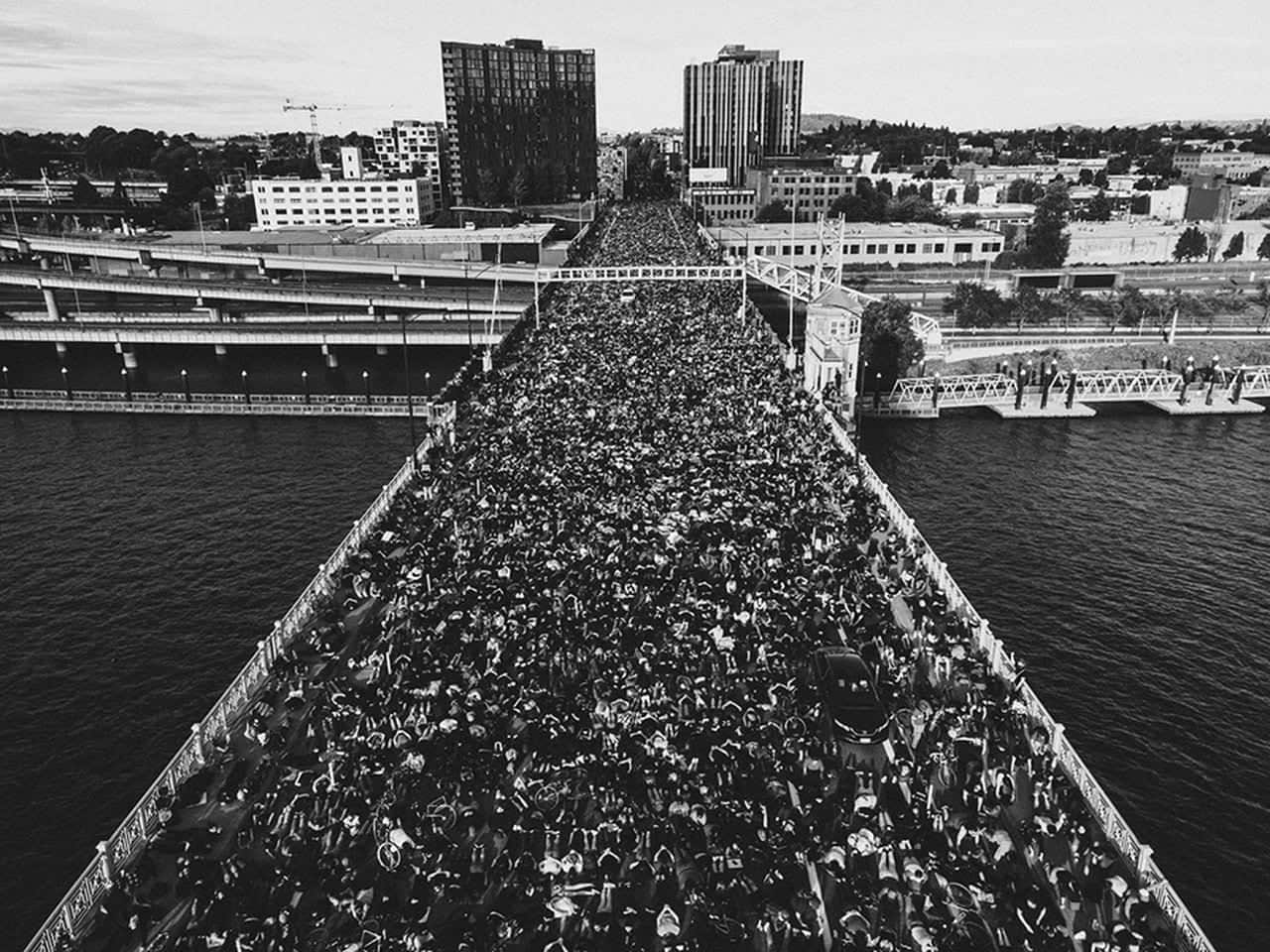 Drone photos show extend of oil spill after boats sinks – Drone photos from Lancashire Fire and Rescue Service (LFRS) show the extent of an oil spill after a boat had sunk in the Glasson Dock Marina. A large cleanup operation is now underway to contain the spill and remove the oil from the water. 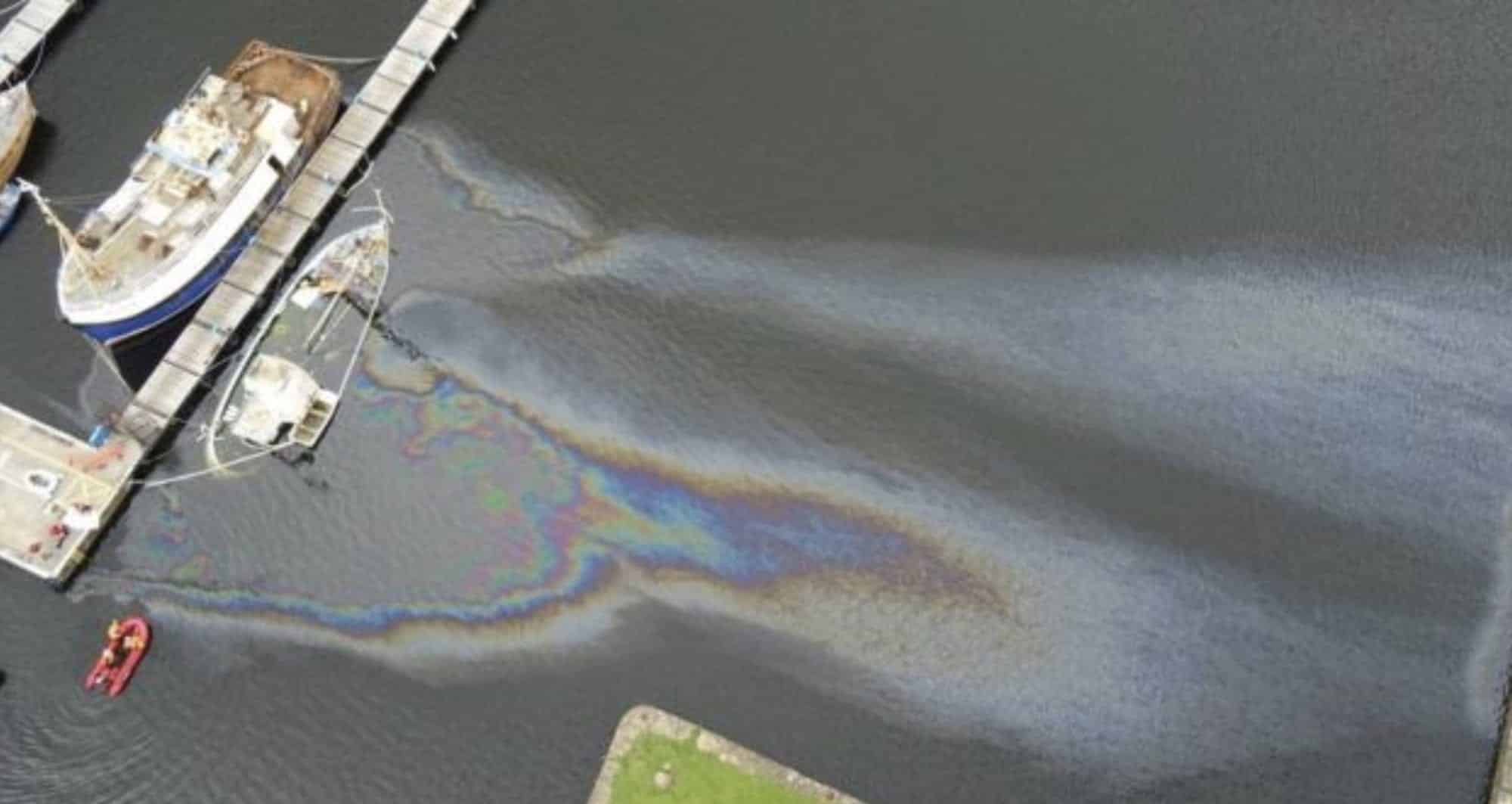 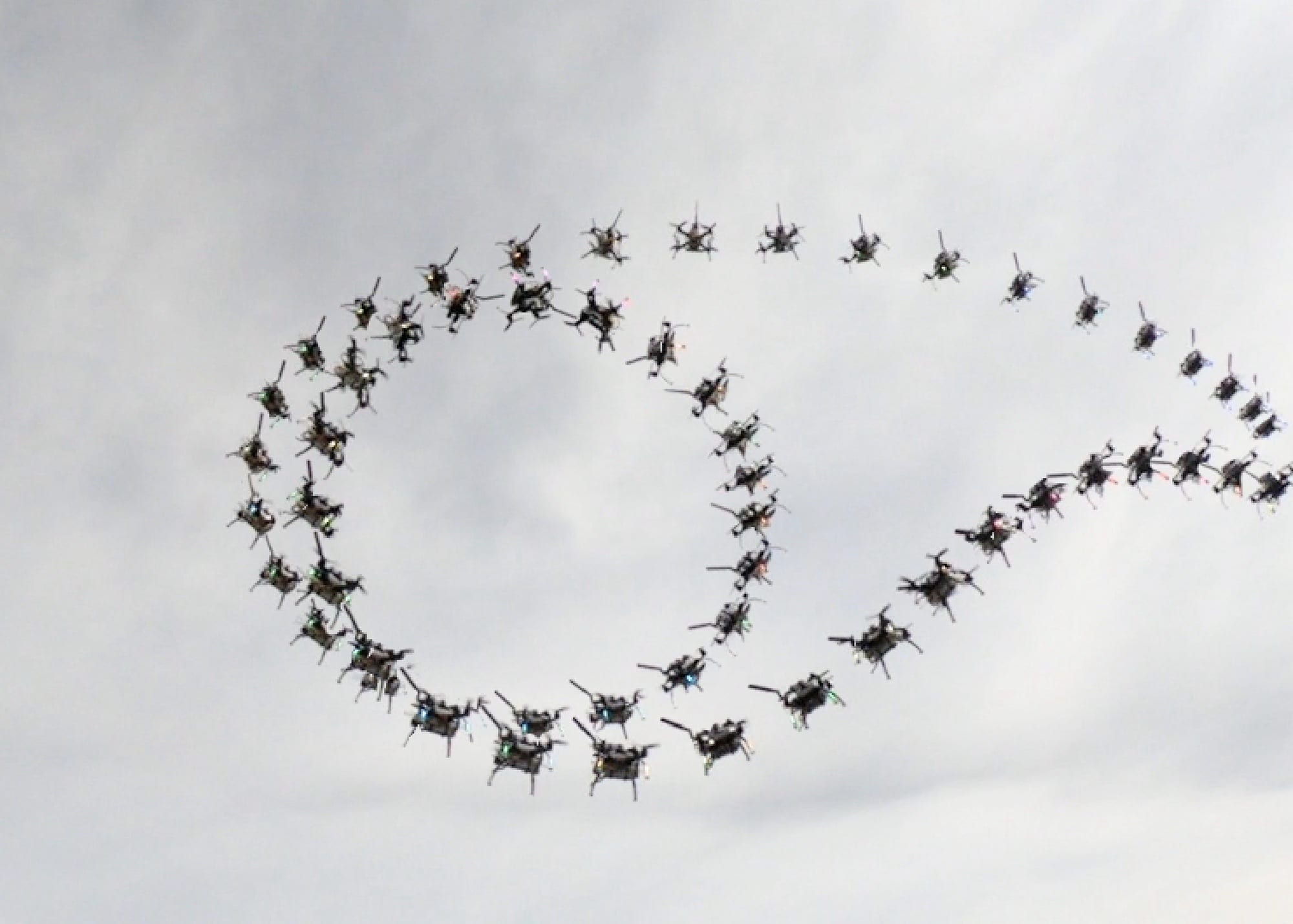 Update for DJI Fly app – DJI releases version 1.1.5 – Yesterday, DJI released a new update for the DJI Fly app. This is version 1.1.5 that has a file size of 268.6 MB. The update includes some small improvements in general and some more useful ones that are exclusively for the recently launched DJI Mavic Air 2. 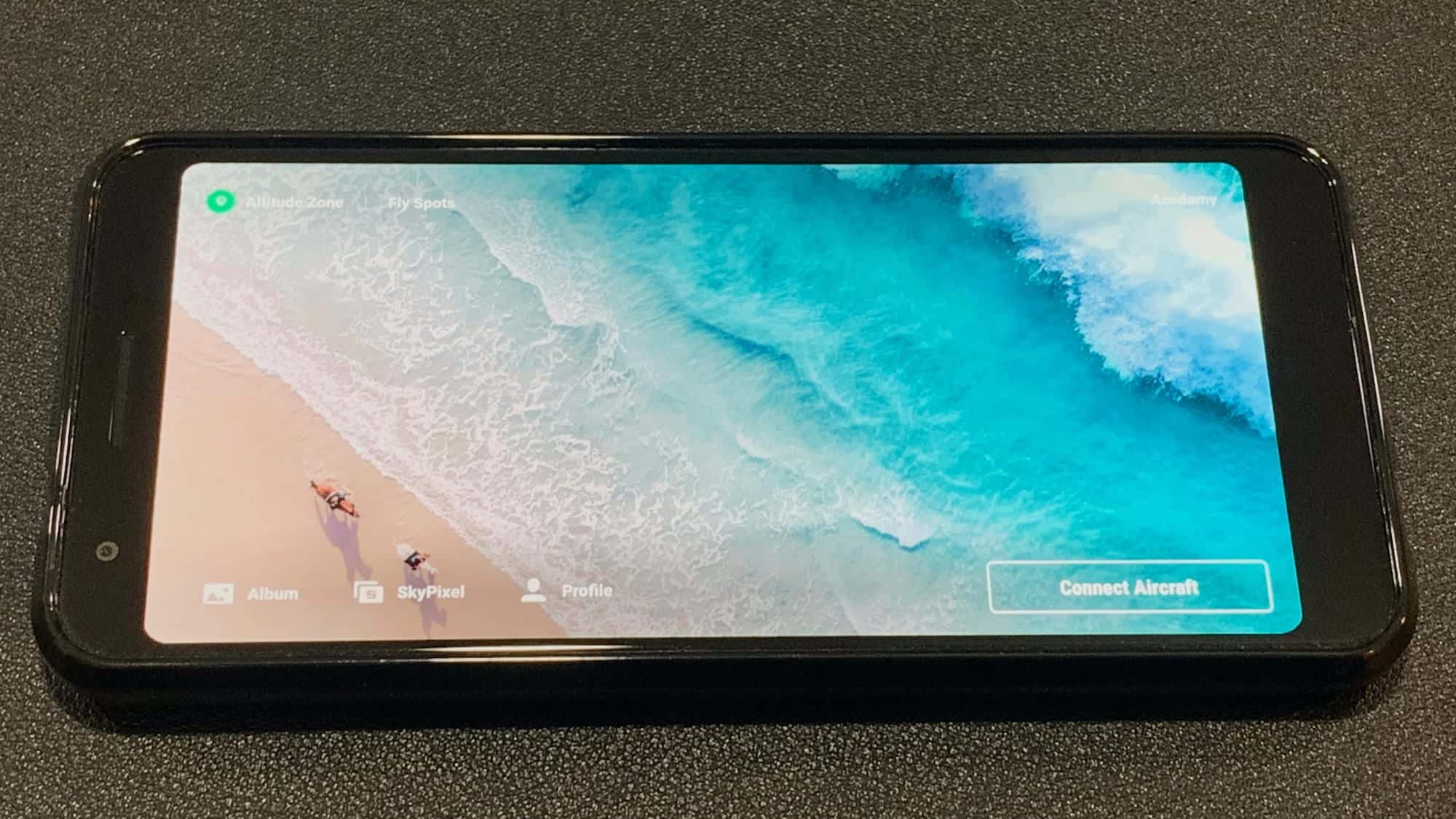 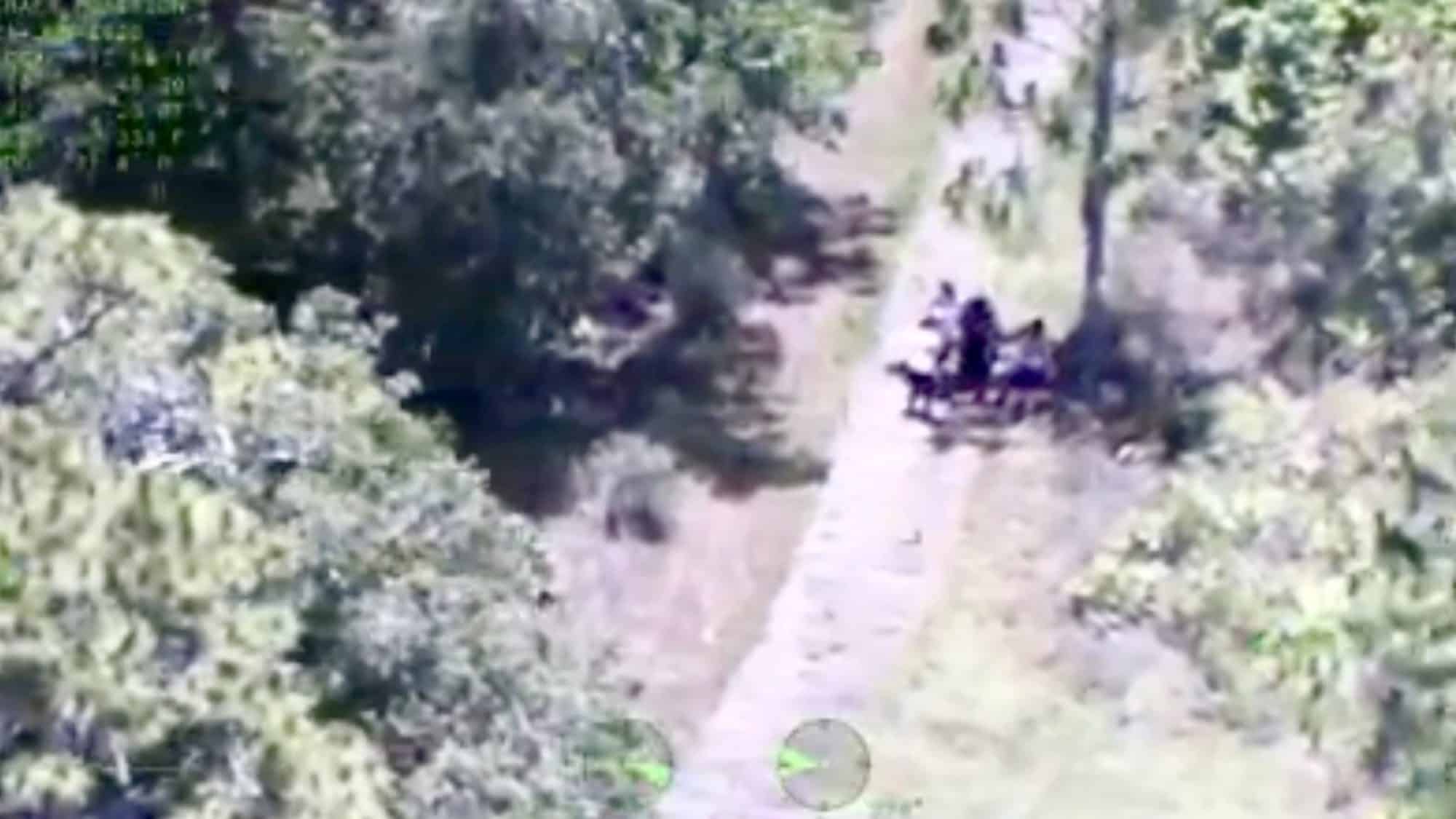 Medical drone company Swoop Aero secures eight-figure investment – Swoop Aero, based in Melbourne, Australia, builds and operates drones to transport medical supplies, just announced it has secured an eight-figure investment round. The medical drone company will use the funds to establish a presence in New Zealand and certify is aviation systems for additional operations. 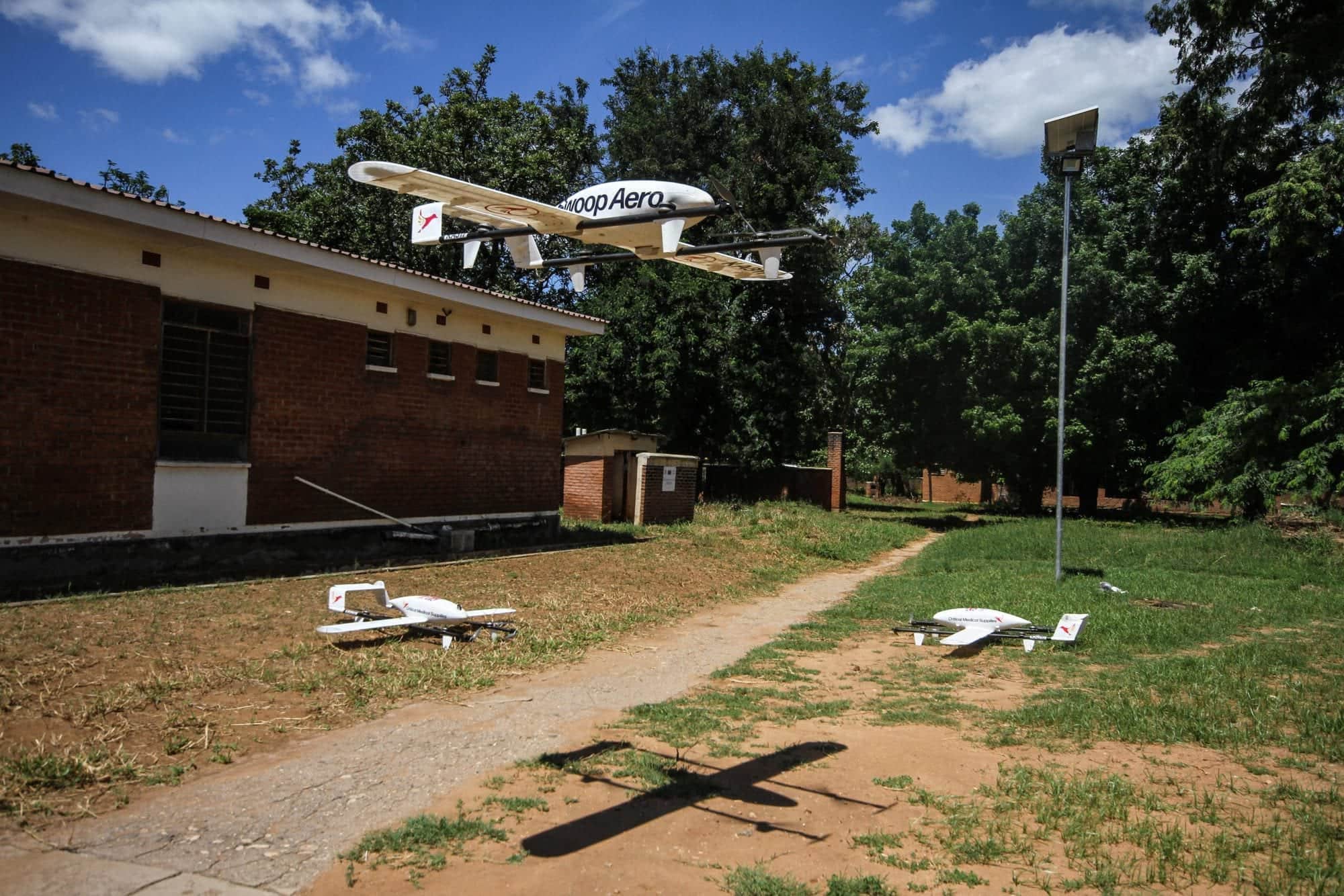