Blue sUAS are only drones to be used by the U.S. Department of the Interior

Yesterday, the Secretary of the Interior David Bernhardt sent a memo to the Assistant Secretaries and Bureau Heads informing them that only approved drones, so-called Blue sUAS are exempt from the PMB approval and reporting procedures, opening the door for the Department of the Interior to rebuild its drone fleet and start using it again for non-emergency missions.

Updated with a response from DJI.

Blue sUAS are only drones to be used by the U.S. DOI

Earlier this year, in response to data security concerns about drones that contain Chinese-made parts, the U.S. Department of the Interior decided to ground its entire fleet of 810 drones. Only for emergency situations could the unmanned aircraft be used.

This memo, which you can read below, opens the door for the Department of the Interior to start using drones again for their more routine tasks such as counting fish and monitoring wildlife. At this point, it is unclear what will happen to the grounded drone fleet that consists mostly of 3DR Solo and DJI unmanned aircraft.

Here’s a response from DJI:

“The new DOI guidance finally acknowledges that the grounding of its drone fleet was never about national security, but rather thinly-veiled economic protectionism. Five manufacturers were just handed an unfair advantage in the marketplace, as they can build their drones with Chinese parts while other companies cannot. The Blue Drone companies also charge three to five times more than a comparable DJI platform, meaning U.S. taxpayers are footing the bill for expensive military-grade drone technology from defense contractors for non-military activity such as prescribed burns, wildlife conservation and geological surveying.” 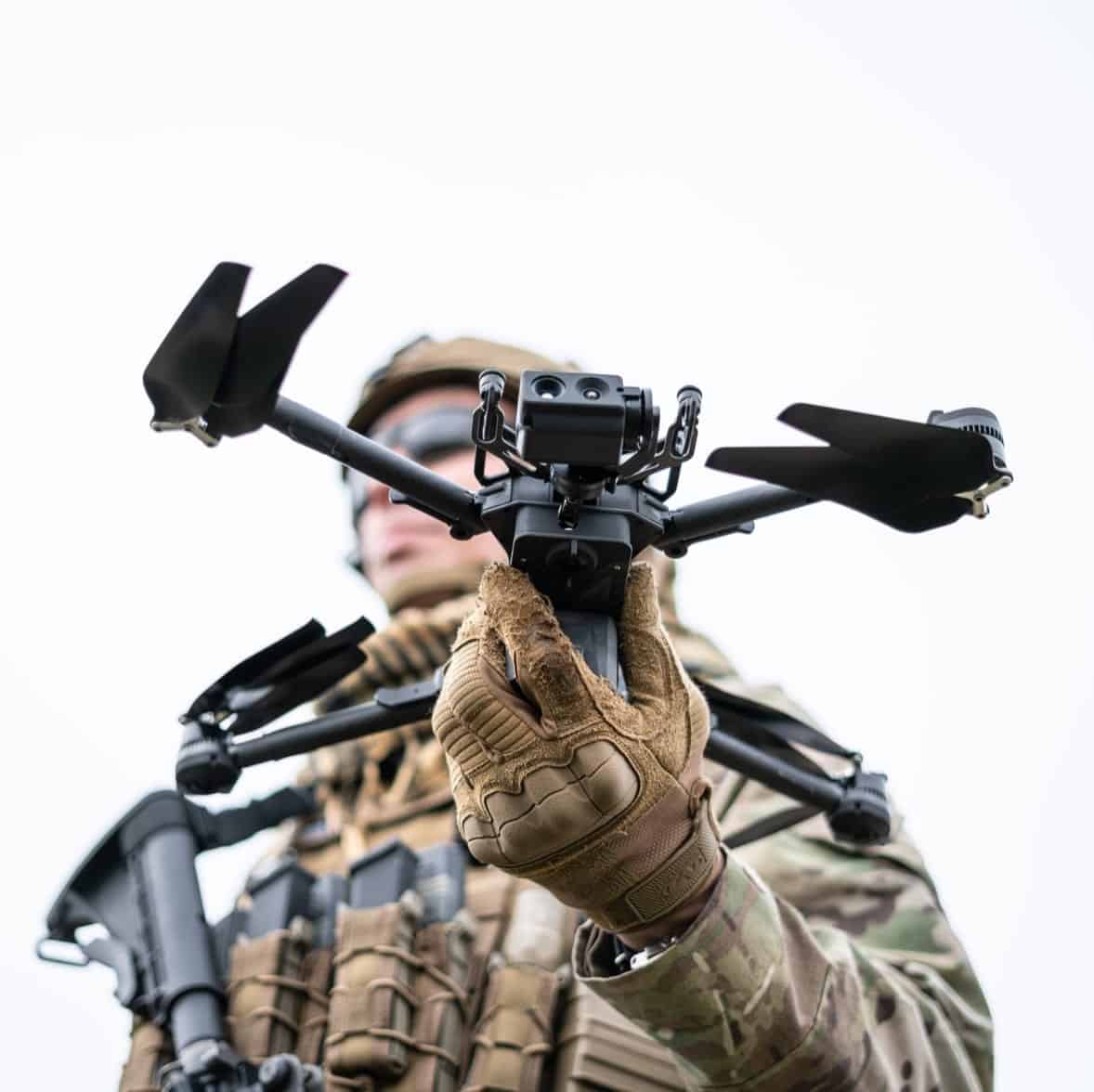 The entire text of the Blue sUAS memo is displayed below and can be downloaded as a pdf here.

The Secretary of the Interior
Washington
October 6, 2020

Secretary’s Order 3379 (Order) temporarily grounded the Department of the Interior’s drone or unmanned aircraft systems (UAS) fleet for non-emergency operations in order to “better ensure the cybersecurity and supply of American technology of UAS procured for use and operation.” Drone operations for emergency purposes, such as fighting wildland fires, measures to prevent an anticipated wildfire, response to a national or state emergency involving human safety, and human search and rescue have continued under the Order.

Subsequent implementing guidance from the Assistant Secretary for Policy, Management and Budget (PMB) has offered additional information on what constitutes a designated you UAS, the applicability of the Order to various non-Department entities, and procedures for obtaining departmental approval for, or reporting use of, a designated UAS for an authorized purpose.

While the Order has been in effect, the Ddepartment of Defense’s Defense Innovation Unit recently finalized it’s small unmanned aircraft systems (sUAS) initiative, which is called Blue sUAS. This capability provides secure and trusted sUAS for Federal government operations. I invite you and appropriate staff to look at https://www.diu.mil/autonomy-blue-suas, to determine whether those solutions may help meet the Department’s needs. These Blue sUAS are available on the General Services Administration schedule and Advantage.

Drones serve important functions to missions of the Department. The Blue sUAS availability may help fulfill these emergency and non-emergency missions and training for such missions, which are consistent with the Department’s national security interests. Use of the Blue sUAS is exempt from the PMB approval and reporting procedures. For additional questions or information on this issue, do not hesitate to reach out to the Assistant Secretary for Policy, Management and Budget.

The Blue sUAS consist of the following make and models:

Never mind the special 'Government Edition' drones that the Department of the Interior developed in partnership with DJI. Those unmanned aircraft are not included in the Blue sUAS. Click To Tweet