The solar-powered drone from Google’s parent company Alphabet and SoftBank provided the first LTE connection from the stratosphere to enable a “high-definition” and “low-latency” video call.

Especially, in the wake of wildfires and hurricanes airborne cell towers seem to offer a number of advantages. For one they can be flown to the areas where they are most needed, and secondly, they can cover much greater areas.

Today, Alphabet and Japanese Softbank announced that they established a stable LTE connection from a solar-powered drone 62,000 feet high in the stratosphere, according to The Verge. In fact, the connection was so good that an international “high-definition” and “low-latency” video call between people in Japan and America, including Vint Cerf one of the ‘fathers of the Internet,’ could be made. 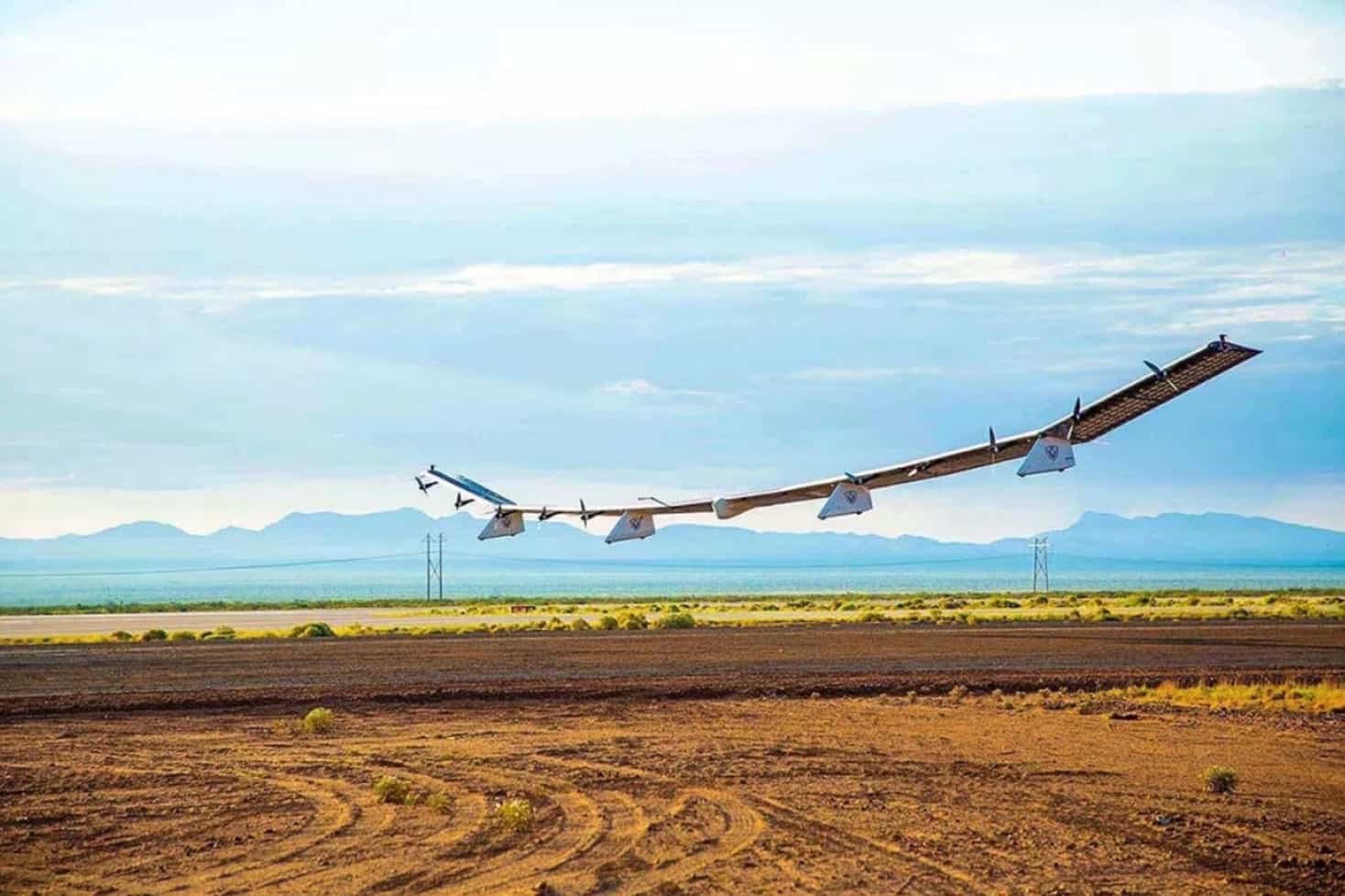 Sunglider drone is powered by the sun

This test resulted from a partnership between Alphabet’s Loon and SoftBank’s HAPSMobile. The latter builds the unmanned aircraft, called the Sunglider, whereas the former provides the communications payload.

The massive autonomous solar-powered drone is designed to stay in the stratosphere for months at a time. The Sunglider drone looks like a large singular wing spanning some 255 fight across. A top speed of 68 mph can be achieved by 10 powerful propellers. This might seem slow for regular aircraft, however, the Sunglider aims for endurance and not maximum velocity. High above commercial flights, in the stratosphere, the Sunglider will provide an LTE connection, recharge its batteries and fly itself. 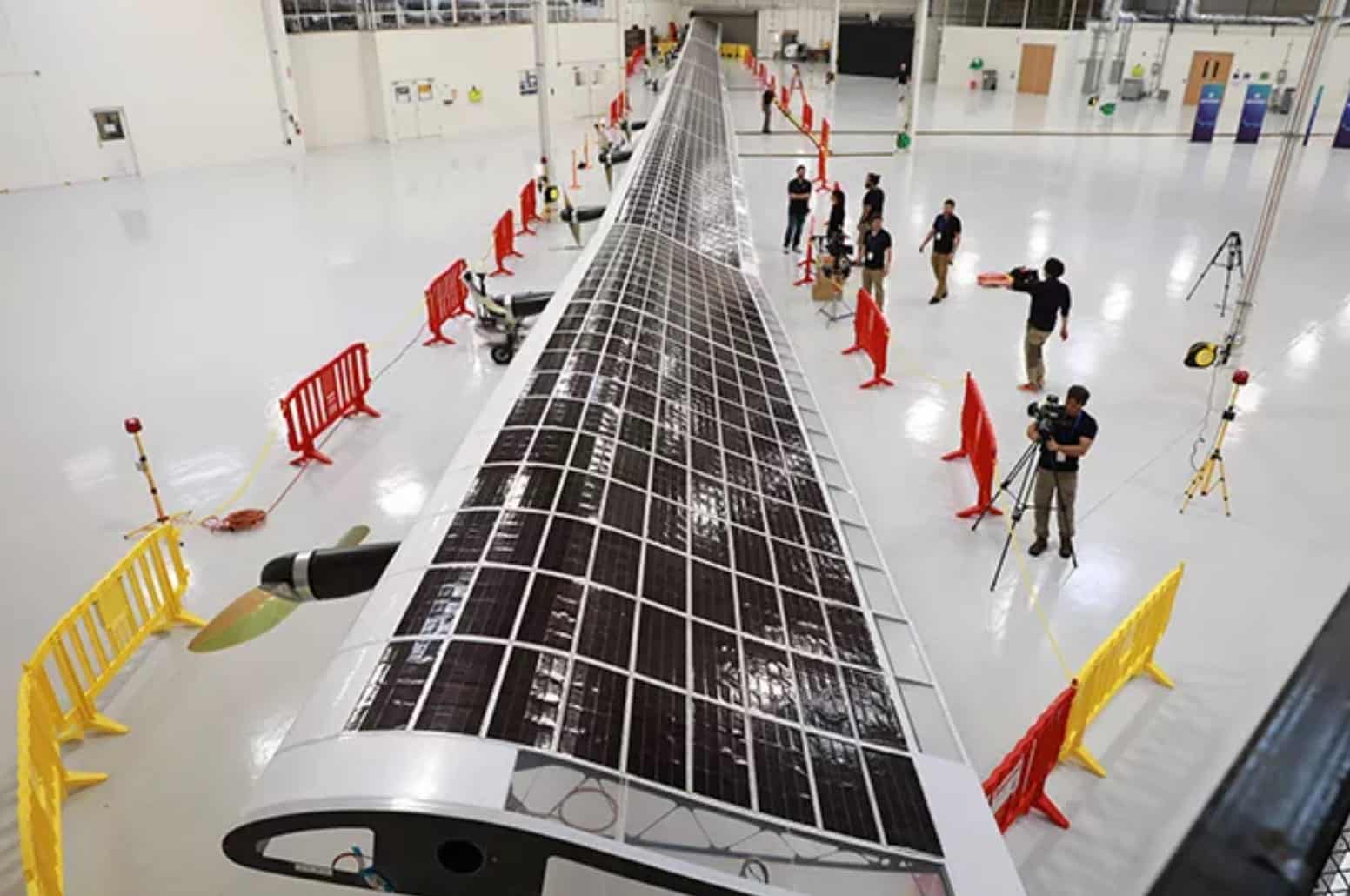 A first for a fixed-wing solar-powered drone

HAPSMobile said that the successful LTE connection was a world’s first for an autonomous fixed-wing drone.

“The payload performed as planned in the demanding conditions of the stratosphere where wind speeds reached greater than 58 knots (approximately 30 meters per second) and temperatures were as low as -73 degrees Celsius,” said the company.

HAPSMobile CEO and president Junichi Miyakawa said in a press release that the test flight took the company one step closer to realizing its goal of creating green aircraft that can provide high-speed internet anywhere in the world.

“Watching this test flight, I was reminded of Castle in the Sky, the anime directed by Hayao Miyazaki in 1986, and how the airship in the story filled me with aspiration,” said Miyakawa. “We once again moved one step closer to our goal of building a base station that floats in the sky solely on solar energy.” 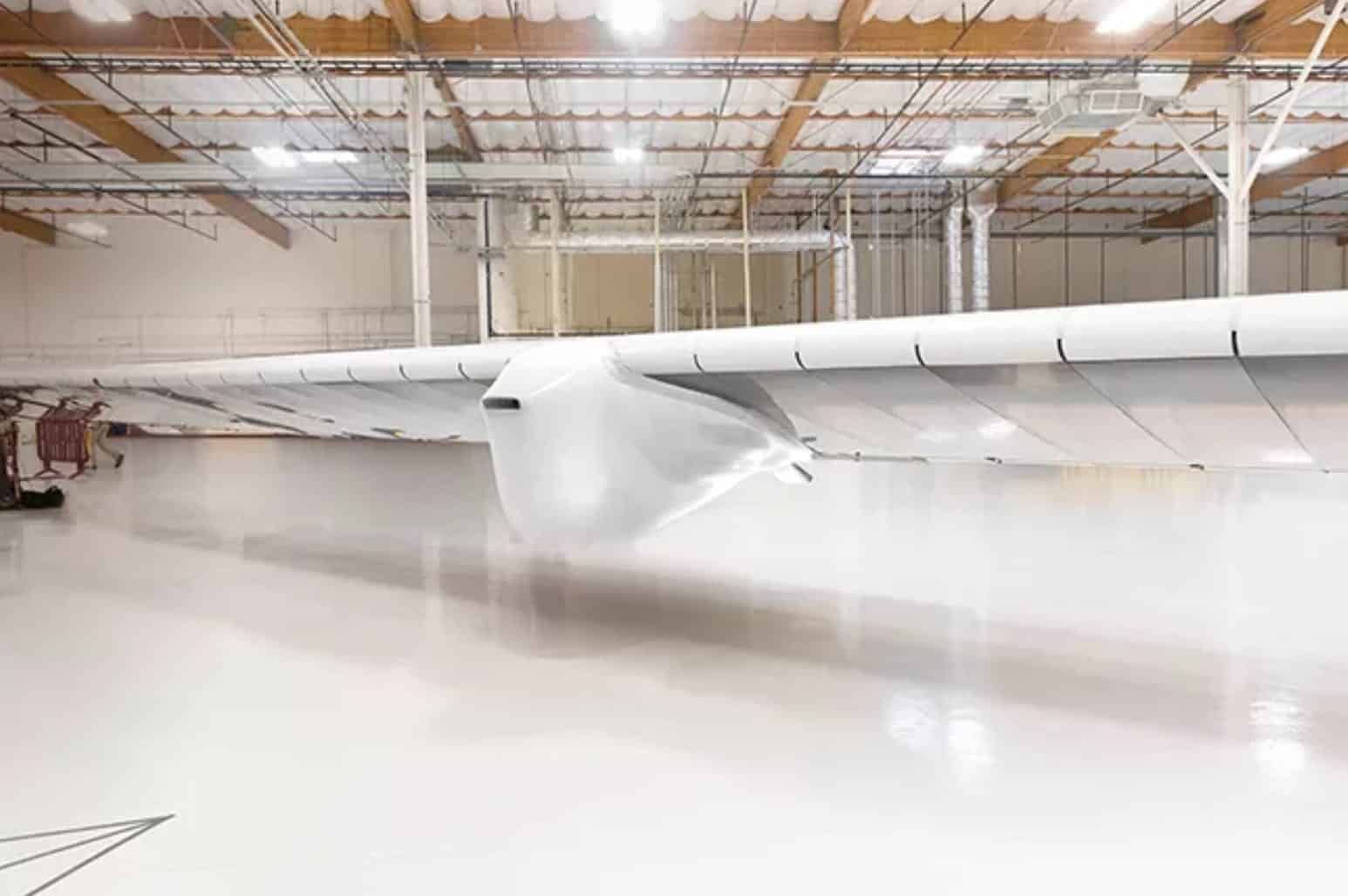 Finally, the day is here that DJI officially introduces the new DJI Air 2S with a 1-inch sensor, successor to the DJI Mavic Air 2 that was launched a little over a year ago. Is there anything we don’t yet know...