The New Jersey town of Westwood mistakenly aims to regulate the airspace below 400 feet and restrict the use of drones. Only the Federal Aviation Administration (FAA) can regulate airspace. Cities, towns, and villages can only restrict where drones can take off and land. For instance in city parks. Keep reading for all the details in this story, that will likely drive you up the wall.

Earlier this year, a ‘drone incident‘ put the unmanned aircraft on the radar of the Borough Council. The council adopted an order by unanimous vote on Oct. 20 to control small unmanned aerial vehicles in airspace below 400 feet, aiming to resolve safety and privacy issues posed in a local incident involving a child.

According to town officials, the airspace below 400 feet is unregulated by the Federal Aviation Administration (FAA). This is absolutely incorrect as the FAA has exclusive authority over all airspace in the United States.

The ordinance does not prohibit the permitted and lawful operations and uses “in compliance with and in accordance with applicable regulations” of small unmanned aircraft for commercial, business, educational, science, academic, environmental, and personal purposes.

The measure is scheduled for a Nov. 24 public hearing.

According to Councilwoman Jodi Murphy:

“A child was playing in her yard when the drone appeared over her head. As she got up and ran to the front yard the drone followed her. It turned out to be [piloted by] a Realtor who was trying to capture a neighboring property.”

“This ordinance will be enforced by the police department. We can use laser range finding equipment to determine the height of a drone should that become necessary. The aim here is not to punish someone who inadvertently violates the ordinance, but to educate them about the local rules regarding the use of drones. He added, “ With the increased use of drones, there is a safety concern for drones that malfunction. Oftentimes, these are used in or around parks that are occupied. This is a good first step to ensure safety and privacy. 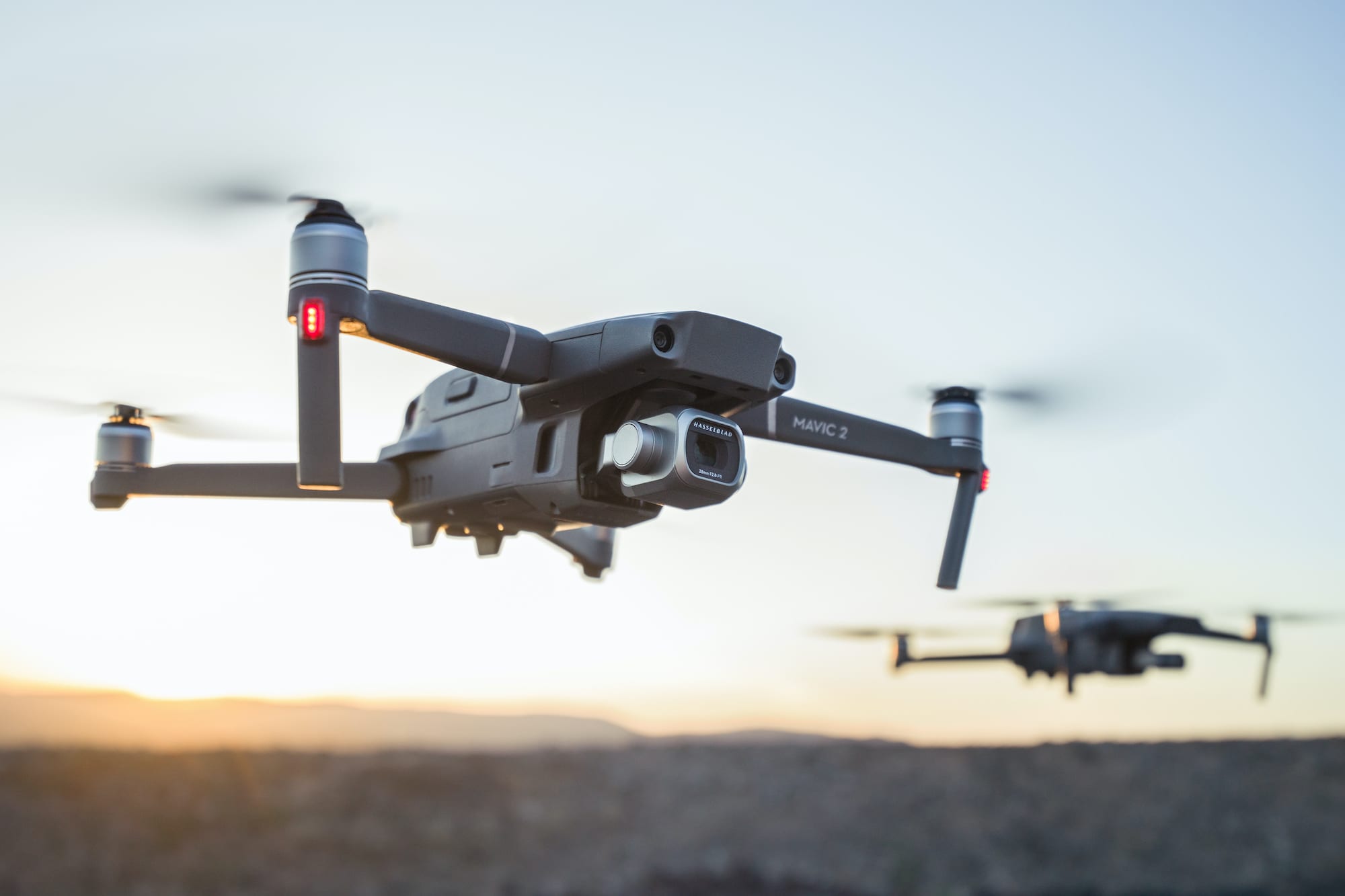 Drones have become more common over the past decade, and real estate agents, roofers, landscape designers, and other companies that can benefit from aerial views are increasingly using them, Murphy said. Councilwoman Erin Collins proposed the bill and Murphy, both Democrats, seconded it. Murphy said, “We are not trying to hamstring businesses; we are protecting our residents.”

She said the ordinance will protect residents from unwanted surveillance from a drone being flown locally without permission.

“With proper notification and consent from property owners, the drones may be used over private property,” she added.

Over the past few years, we have seen several attempts of cities and towns across the country to try and regulate where drones can fly. Mostly these restrictions are driven by fears of peeping Tom’s and other privacy concerns.

However, cities, towns, and villages can only restrict where you can take off and land your unmanned aircraft. They do not have any jurisdiction when it comes to the actual airspace. Even if you’re flying over somebody else’s property or over municipal buildings.

“Cities and municipalities are not permitted to have their own rules or regulations governing the operation of aircraft.”

Just to make it clear, Borough Clerk Karen Hughes is mistaken when she states that the FAA only controls the airspace over 400 feet, leaving municipalities free to enact rules impacting flights at altitudes below. This absolutely not the case.

What can you do?

Well if you’re in the area of Westwood, NJ, please go to the City Council meeting at 8 pm on November 24th to let the town know that they do not have the authority to regulate the airspace. Only the FAA has. If you can’t make it to the meeting you can also reach out to the town officials directly.