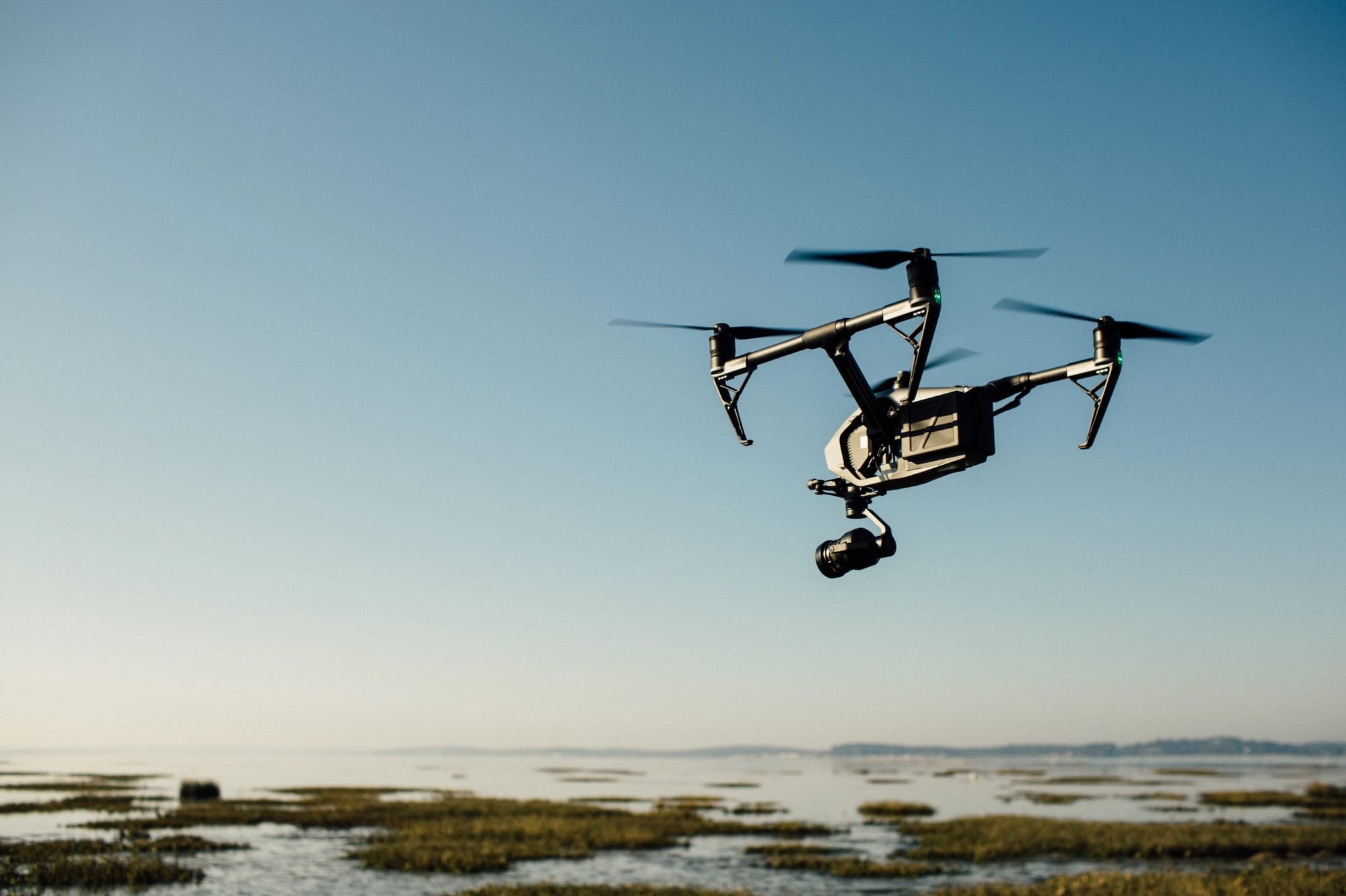 Drone security concerns and how to solve them

Former Congressman Jeff Denham and Bill Shuster, also a former Congressman who served as chairman of the U.S. House Transportation and Infrastructure Committee from 2013 to 2019 that dealt with drones, published a very interesting op-ed on Morning Consult explaining how the current drone security concerns can be solved by looking at past Congressional successes.

Solving drone security concerns by looking at past congressional successes

Denham and Shuster write that proposals to restrict the federal use and procurement of certain drones over security concerns “have been developed in a haphazard and far-reaching manner that will lead to unintended consequences.”

“Rather than resorting to sweeping and ineffectual blanket bans, Congress should look to risk-based drone policymaking, which has proven effective in the past, to find a data-driven model that will address current security concerns.”

“The remote ID debate became a model for industry-government collaboration to address drone security concerns. Section 2202 of the FAA Extension, Safety, and Security Act of 2016, which we and our colleagues developed, called on the FAA to “convene industry stakeholders to facilitate the development of consensus standards” for remote ID and develop any subsequent regulations based on those standards. In adopting this legislation, we outlined a clear path for data-driven, risk-based rulemaking for drone activity that was borne out in practice.”

The process that was used to create Remote ID for drones was meant to be a precedent.

“We established the remote ID process in the 2016 FAA extension with the belief that the federal government shouldn’t be developing regulations in a vacuum. We also intended it to be a precedent that could be used to tackle more complex drone policy obstacles in the future.”

“Unfortunately, Congress now appears to be drifting away from this model. Rather than taking a risk-based approach to develop consensus standards, Congress is barging ahead with proposals that are overly broad and suggesting sweeping bans that have little justification beyond vague claims of security concerns.”

The drone security concerns have resulted in some departments stopping to use drones altogether with far-reaching consequences.

“The U.S. Department of the Interior, for instance, reports that its ban has prevented the agency from carrying out controlled burns to help prevent wildfires such as those currently devastating large portions of the western United States.”

Denham and Shuster conclude that “a haphazard approach to these issues will not make our skies safer” and that instead, “developing risk-based standards informed by examining technology, debating solutions and leveraging the thoughtful work of industry and government stakeholders,” is the best approach.

You can read the entire piece here.

NASA’s Ingenuity Mars drone made its most complex drone flight yet over the surface of the red planet on Sunday. The space agency reported this on Twitter. During the mars drone flight, ten different waypoints...