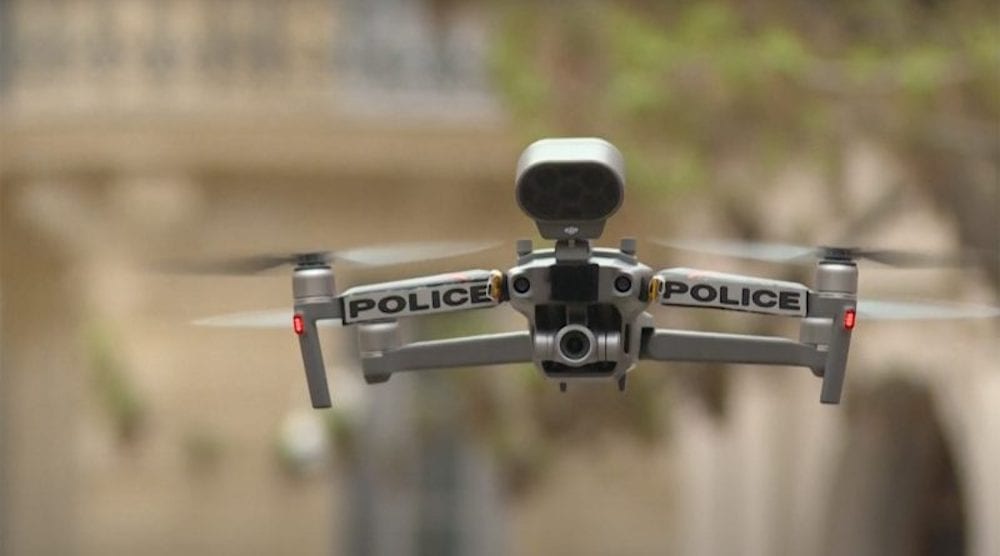 A Florida bill was filed in Tallahassee that would change the way agencies can use drones. For instance, if passed it would allow the police in Florida to use drones to monitor large crowds during protests.

If the new Florida bill is passed, it would change the way police, firefighters, and other government agencies can use drones during work.

Earlier this year we have seen drones being used to monitor crowds during Black Lives Matter protests, for instance in Arizona, and Washington, D.C..

DroneXL’s take on the use of drones by the police

Over the last few years, we have seen an increase in the use of drones by police and other government agencies. In many cases, the benefits of these unmanned aircraft systems (UAS) seem so obvious that drone programs are started quickly. However, we have also seen that concerns have been raised by civil rights organizations about the possibility of drones being misused to target special groups or become an invasion of privacy when used as a surveillance tool. It seems at this point that a discussion about these concerns is indeed warranted and that best practices need to be shared between government agencies.

Vancouver as a miniature world in drone video “Vantage”

Watch Vancouver as a miniature world in this tilt-shift drone video, “Vantage.” By applying a selective blur it looks like you are looking at a life-like model railway. Jack Dunn / Video Exposure’s...