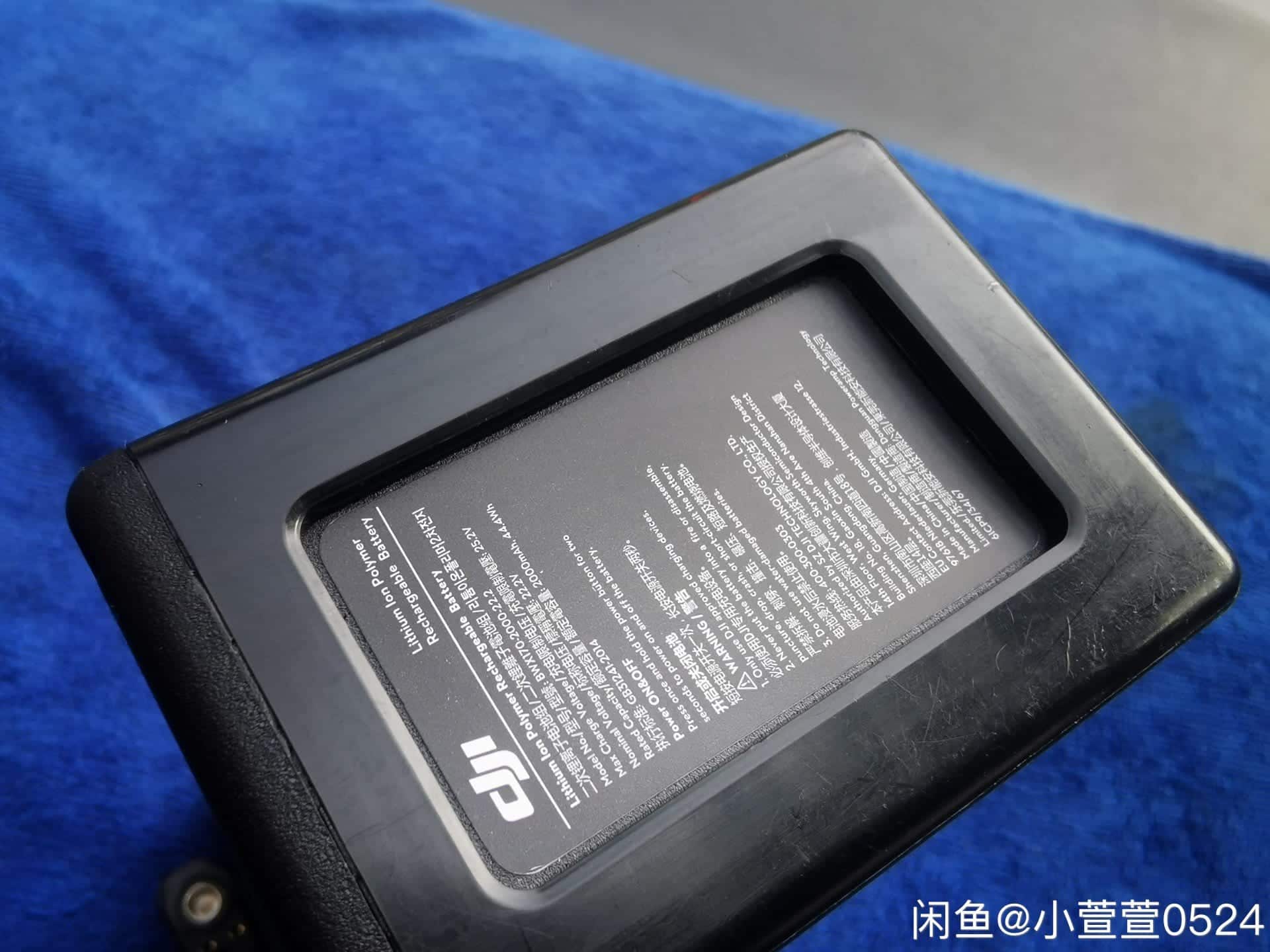 Today, new leaked photos and a video show the DJI FPV Drone battery in detail. The information first was shared on Chinese social media, before making its way to Twitter. Let’s take a closer look and see what we can learn from these photos and one video.

One photo shows the label on the back of the battery, which tells us that this is a DJI Lithium-Ion Polymer Rechargeable Battery, model number BWX170-2000-22.2, with a max charge voltage of 25.2V, a nominal voltage of 22.2V, a rated capacity of 2000 mAh, 44.4Wh. The battery is made in China and has an on/off switch and four indicator lights as are used to seeing on DJI batteries. We assume that this is an ‘intelligent battery’ as we are used to seeing in other DJI drones. 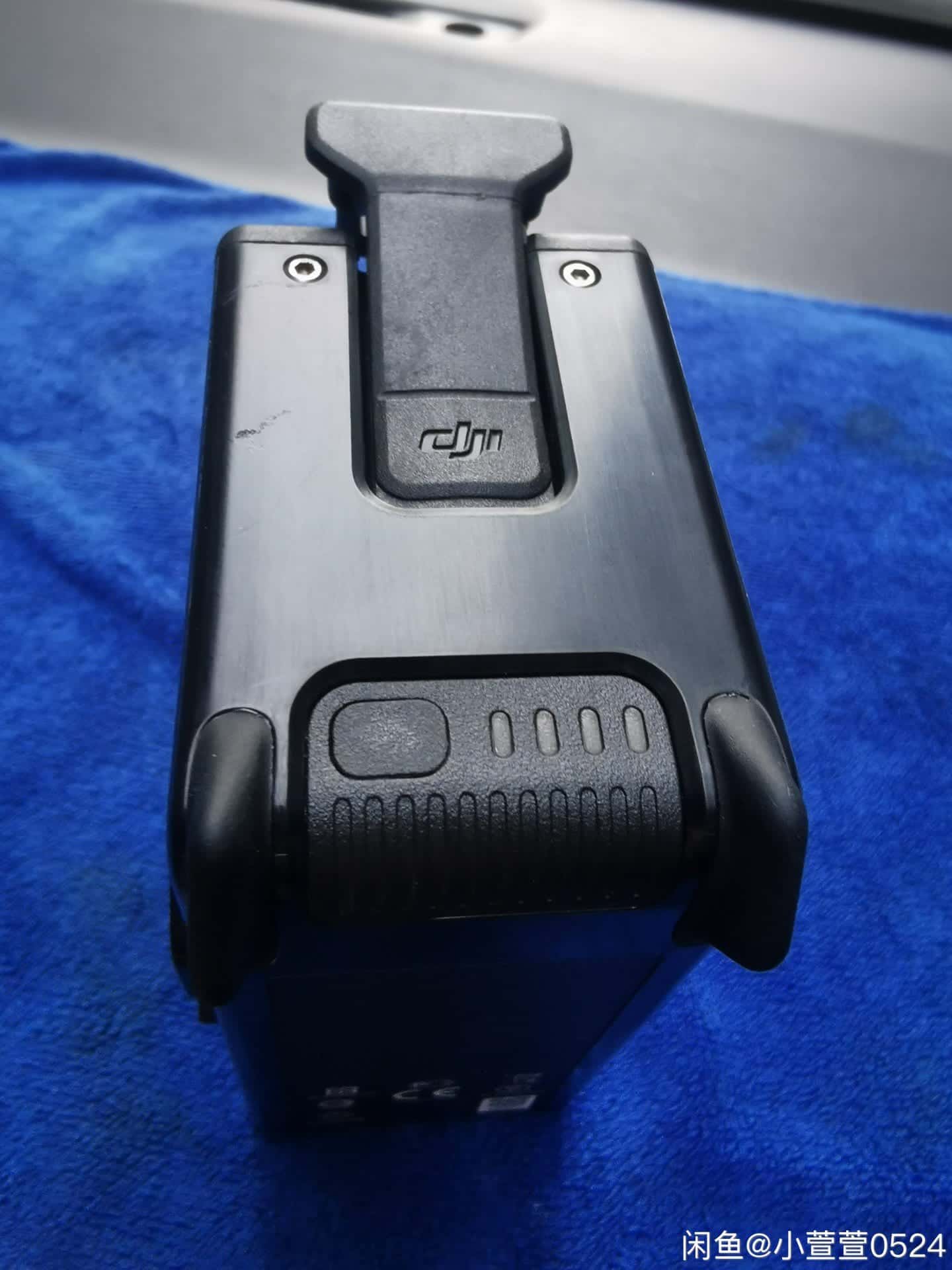 Looking closer at the DJI FPV Drone battery we can also see a new attachment system with the DJI logo to connect the battery to the fpv drone. There seems to be a charging connector underneath the rubberized flap. 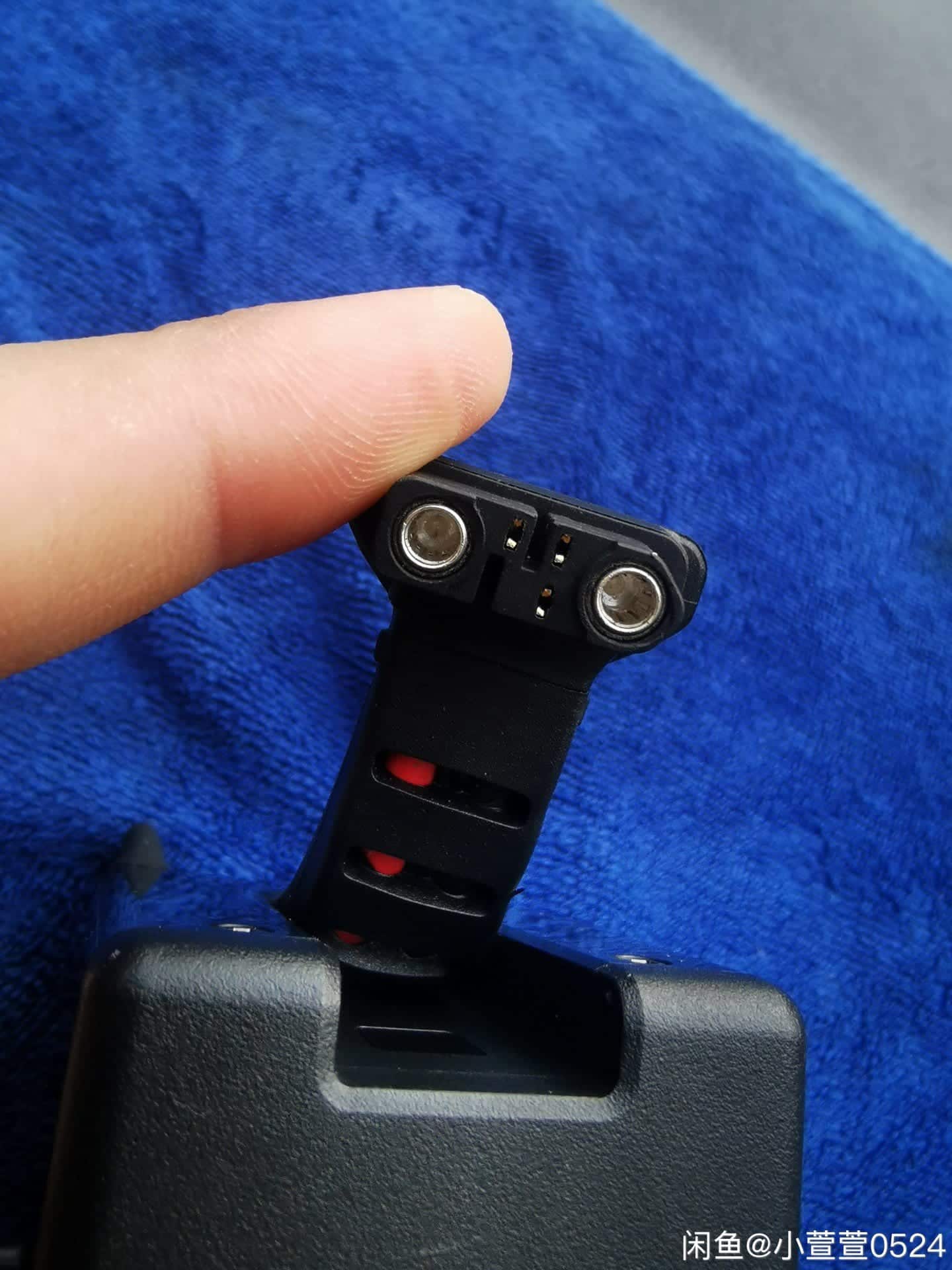 Looking at the bottom back end of the DJI FPV Drone battery we can see two rubberized feet that allow the drone to rest on its battery when positioned on a hard surface. 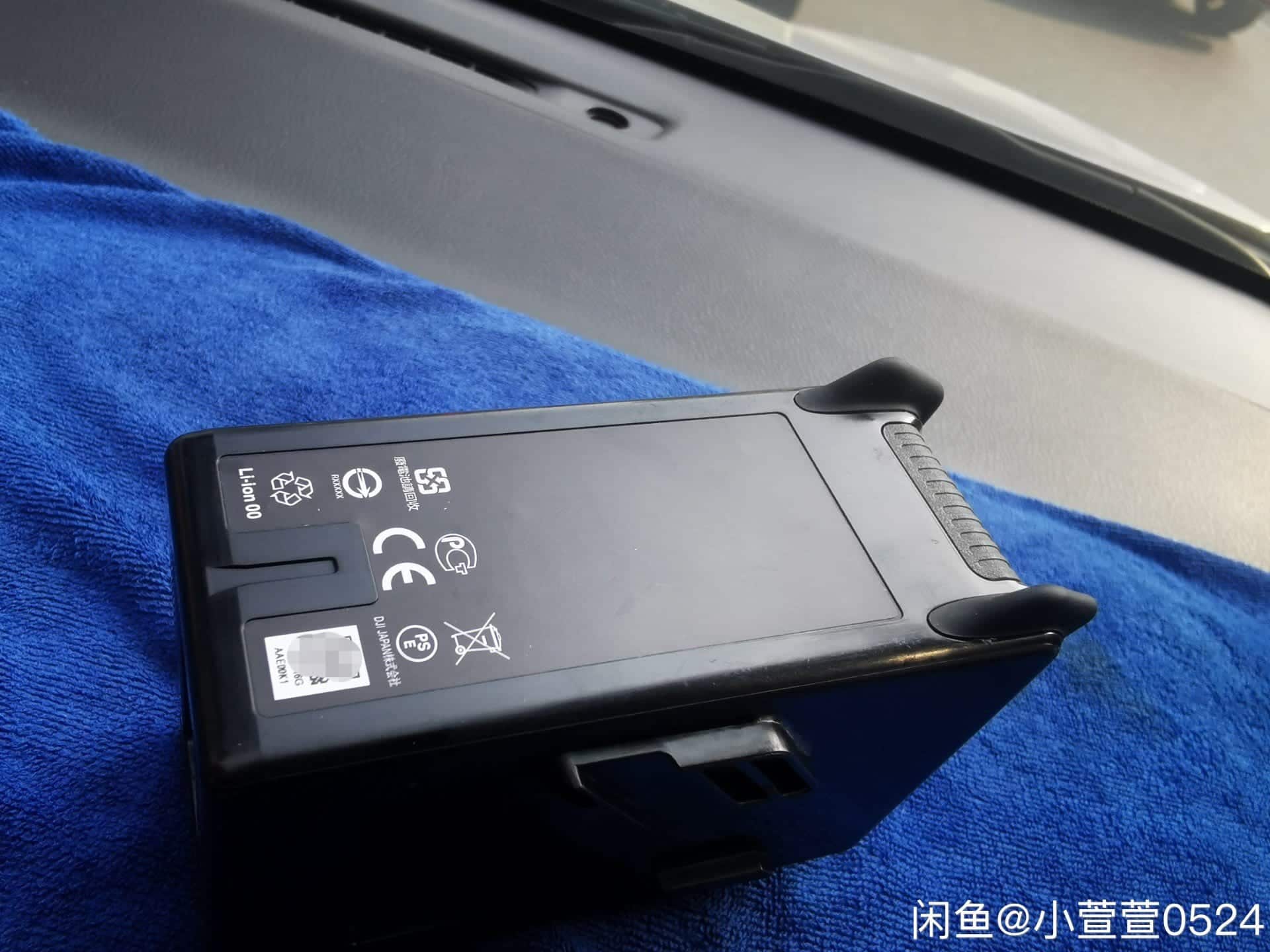 Overall the battery looks large, heavy, and well protected to withstand the inevitable crashes that will occur with an fpv drone capable of flying up to a rumored 90 mph.

When will DJI launch the DJI FPV Drone?

When do we think we will see DJI bring the DJI FPV Drone to market? Well, that is a good question. We have heard that some folks already have the drone in hand for testing and reviewing purposes, which would indicate that a launch is soon. Typically, news outlets will have two or three weeks of advanced notice from DJI, and we haven’t heard anything official from the world’s largest drone maker. So, let’s say, DJI would reach out to us today, factoring in the two to three weeks lead time would bring us really close to the Chinese new year. It seems unlikely that they would launch a new product right before China shuts down for the annual celebrations. Therefore, we would expect DJI to launch the DJI FPV Drone sometime in early March.

Let us know what you think of these leaked photos and video that show the DJI FPV drone battery in detail, in the comments below.

At least this is the first DJI FPV Drone battery hands on in the world. pic.twitter.com/w30mx9KUJy

even more, well, that's it pic.twitter.com/OKhCIW0qvl

He said he has some new batteries. pic.twitter.com/WzlnqgVI5S