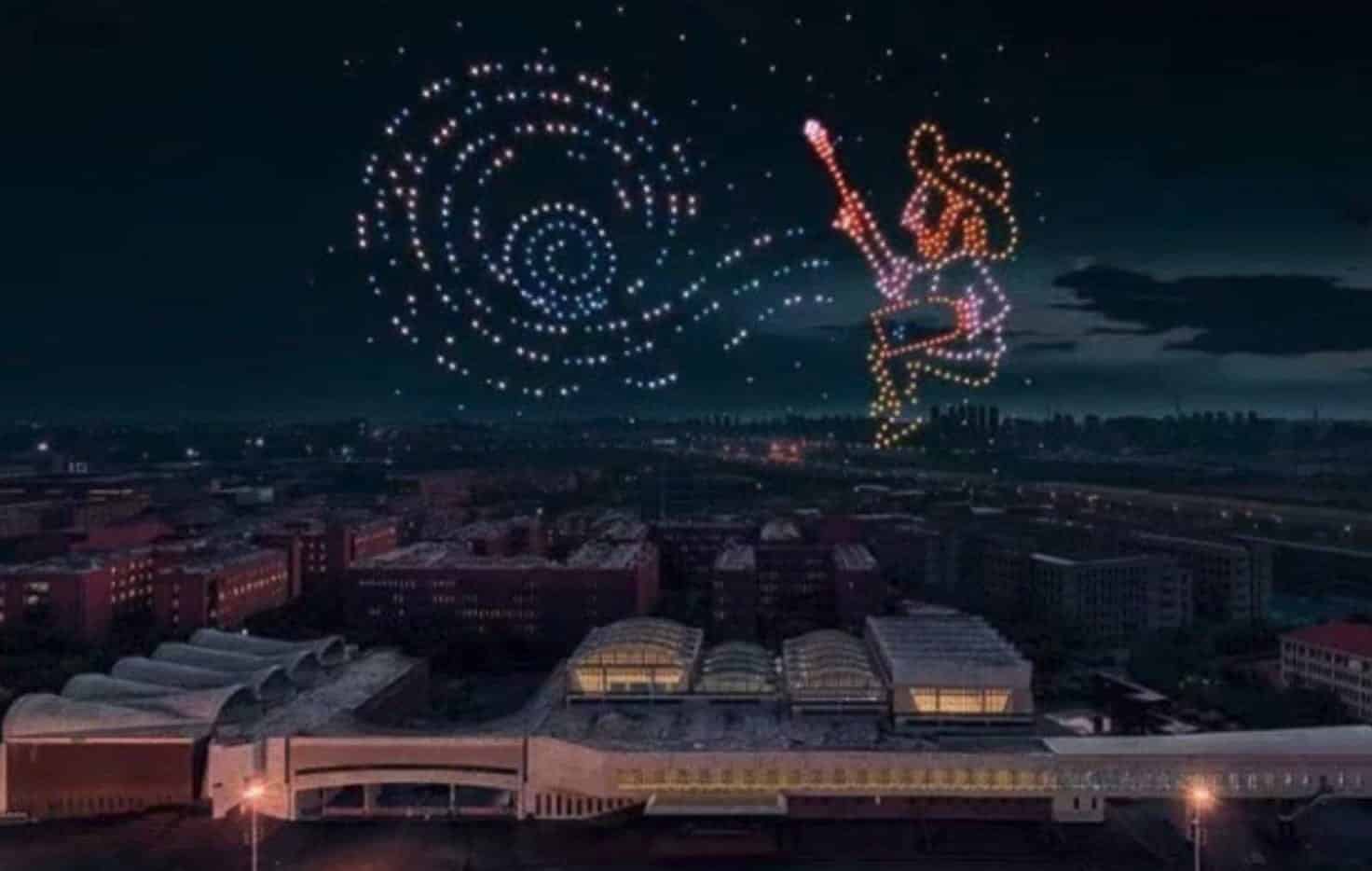 A drone light show that depicted the life of Vincent Van Gogh broke the Guinness World Record for the longest animation performed by drones. The show counted 600 unmanned aircraft and lasted 26 minutes and 19 seconds.

The record-breaking drone show was created by EFYI Group of China and supported by Tianjin University, using 600 Agile Bee II drones. The 600-drone light show lasted 26 minutes and 19 seconds and took place in December at a temperature of 18° Fahrenheit.

Some examples of the Dutch post-impressionist painter’s most famous artworks that were recreated in the sky were the sunflowers, a starry night with a crescent moon, a Mulberry tree in autumn, and a self-portrait in a straw hat.

The drone light show tried to mimic Van Gogh’s style of painting which used bold, dramatic brush strokes to express emotion and add a feeling of movement, broken, swirling lines to suggest the movement of the wind through the sky and short, circular lines around the stars and moon to create a twinkling effect. At the end of the drone show, Van Gogh’s mental illness was referenced, reported AV Magazine. 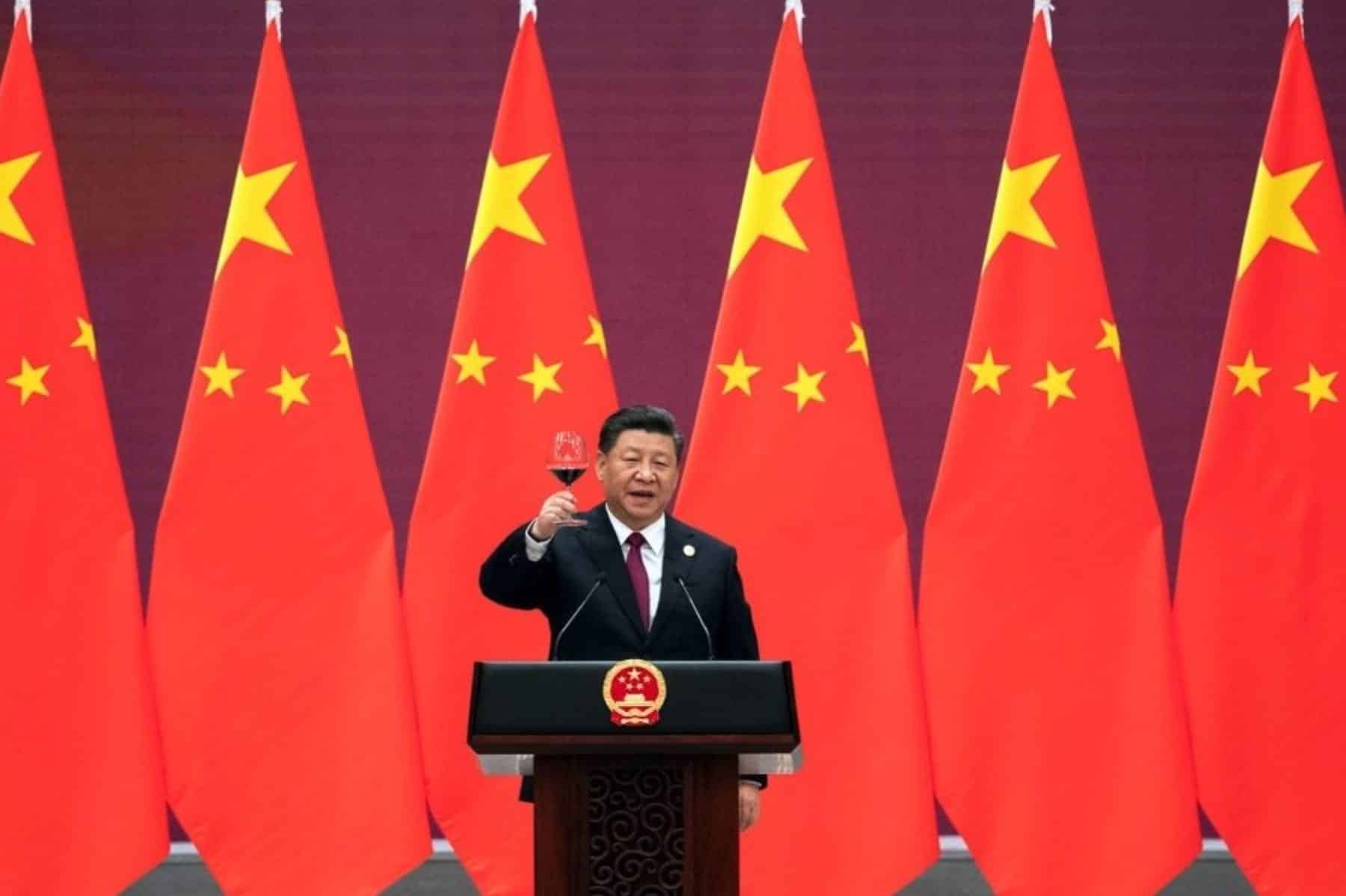 The NY Times had a really interesting article that shines a light on what the Chinese government expects of the private sector, which would include companies such as DJI. It says that the government demands from Chinese private businesses to “surrender with absolute loyalty,” and for business people to “firmly listen to the party and follow the party,” to help make China great again... 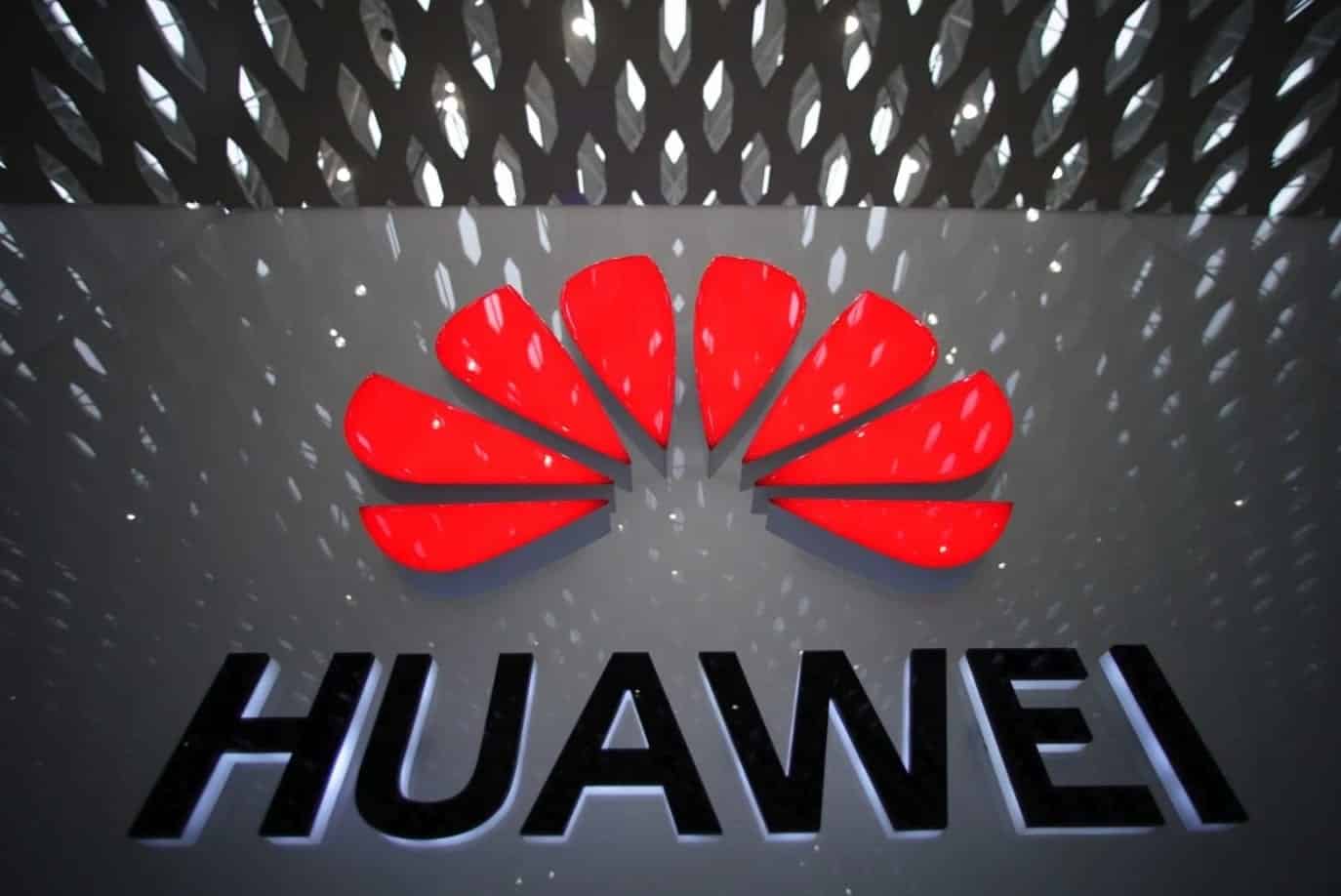 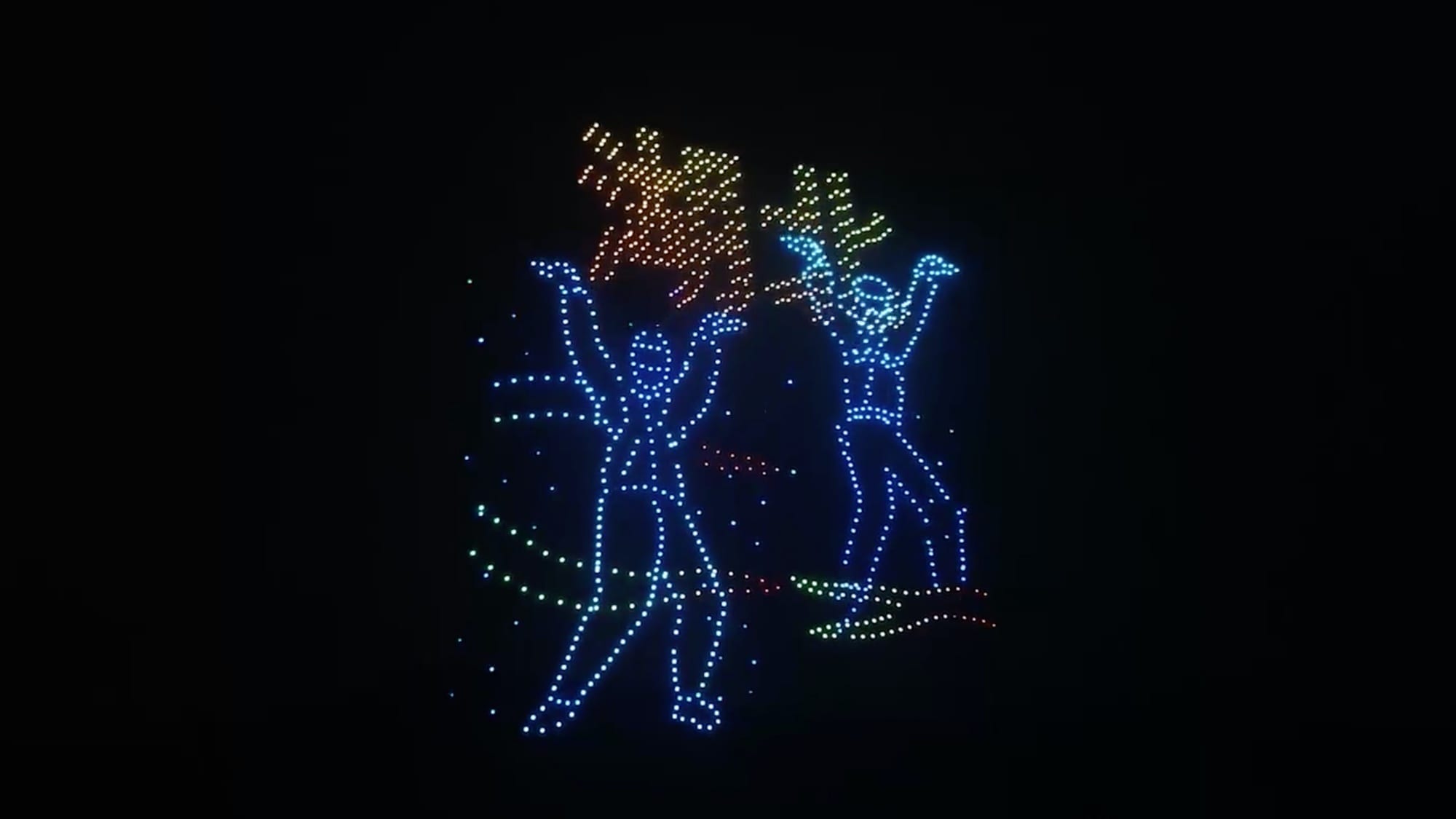 After 76 days of being in lockdown, the city of Wuhan in China reopened again this morning. The unlocking of the city, where the coronavirus outbreak started, was celebrated with a massive light show that included a drone light show as well. The drone light show was organized by ZeroTech and HighGreat. 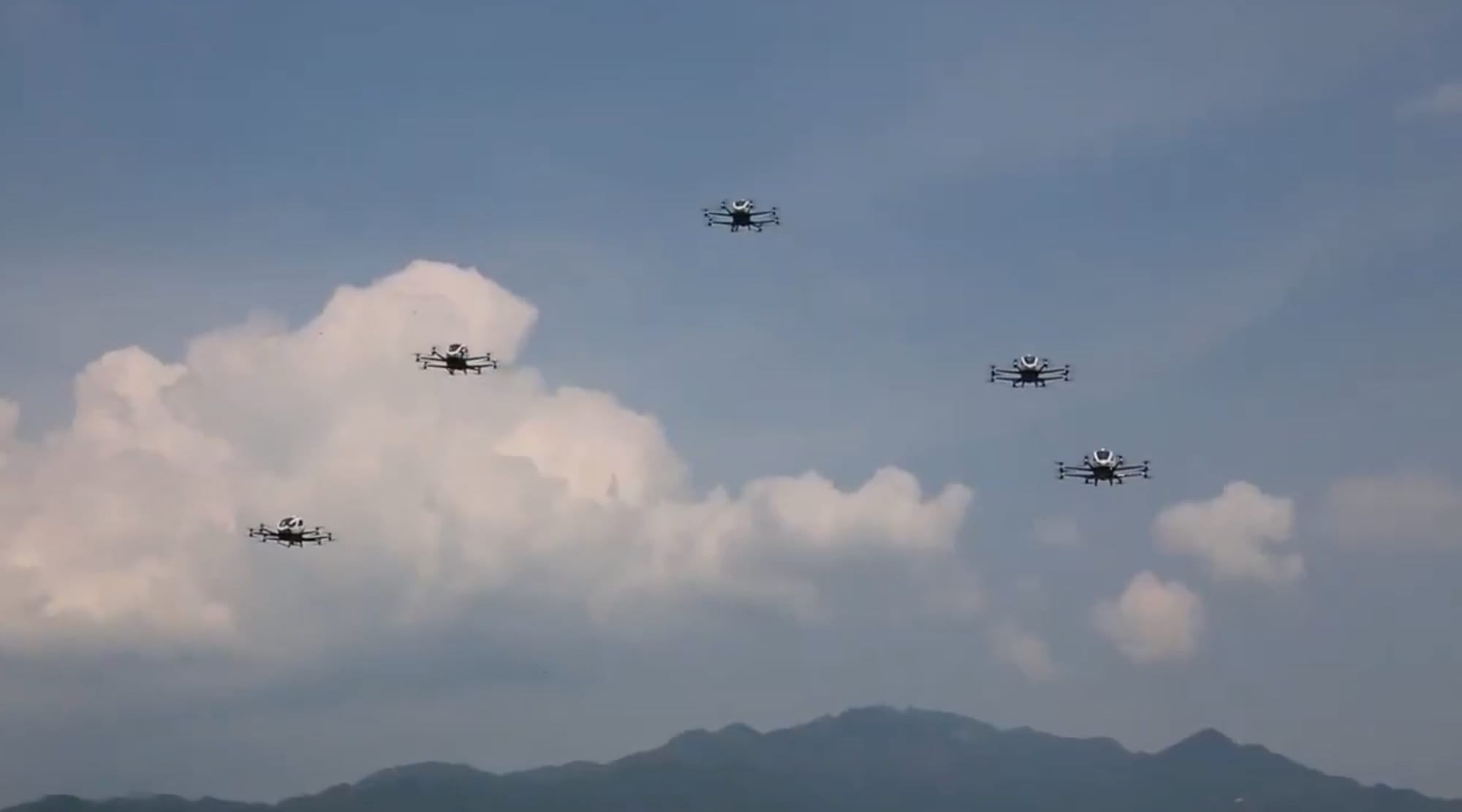