Finally, the day is here that DJI officially introduces the new DJI Air 2S with a 1-inch sensor, successor to the DJI Mavic Air 2 that was launched a little over a year ago. Is there anything we don’t yet know about this latest DJI drone? Not much, really. Although the 150 Mpbs for video recording should make people happy. Let’s dive in and find out what else there is to learn.

The ‘all in one’ DJI drone is finally here. Today, DJI officially launches the DJI Air 2S with a 1-inch sensor. The new drone is the successor to the DJI Mavic Air 2, but with its larger sensor, 5.4K video resolution, and 150 Mbps, it will rival and likely outperform the DJI Mavic 2 Pro. The DJI Air 2S has a fixed aperture of f/2.8, whereas the DJI Mavic 2 Pro has a variable aperture. For more on the differences between these two drones, click here. 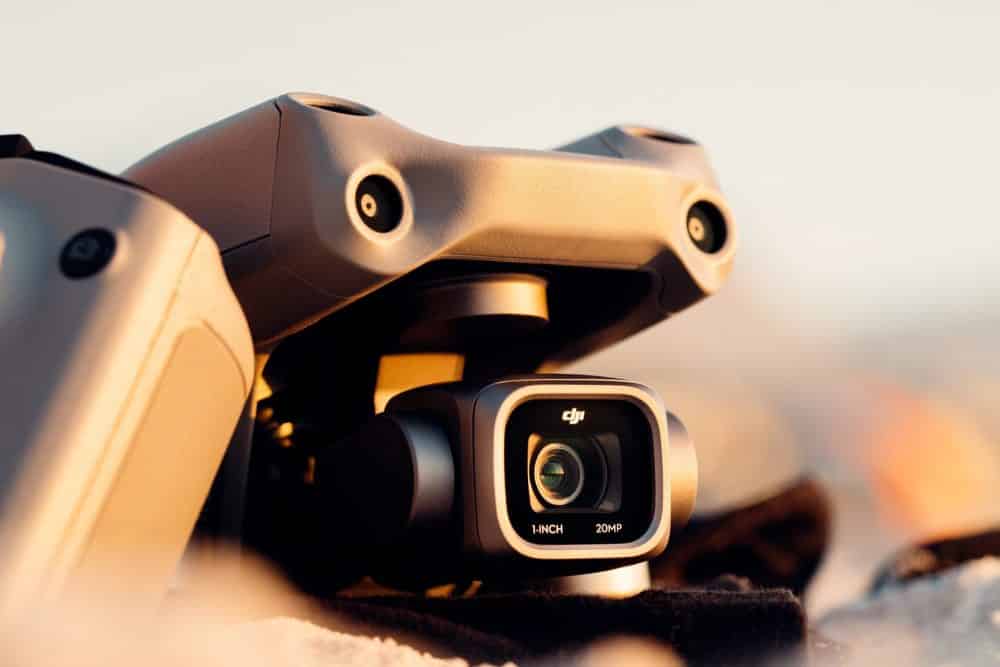 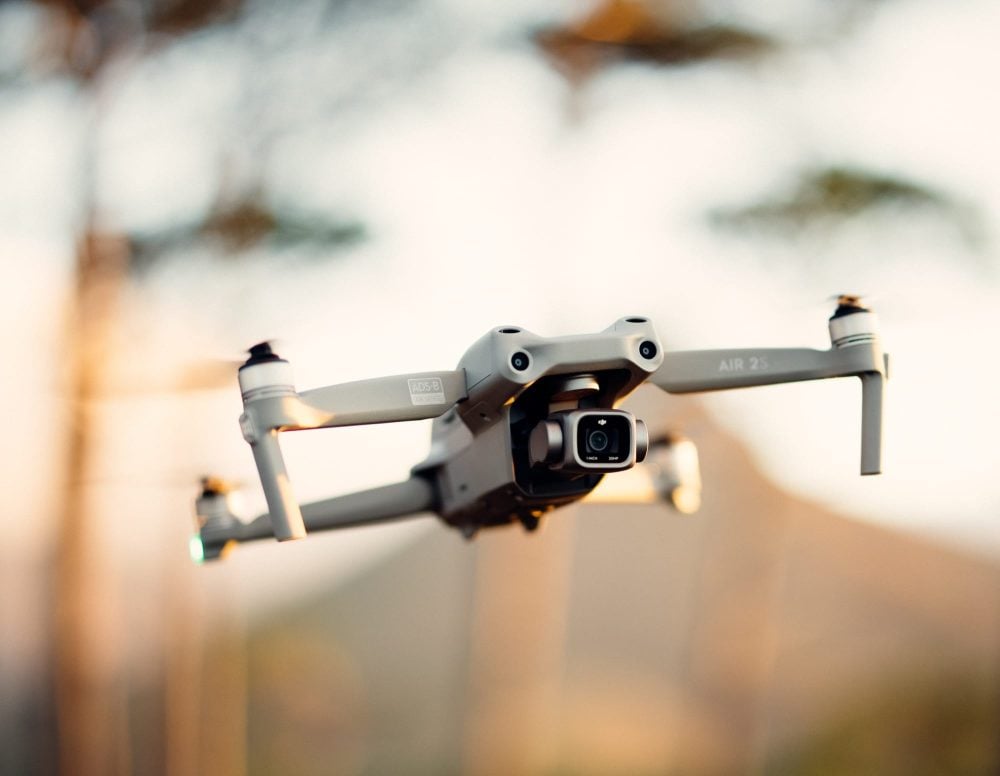 The Air 2S also offers a suite of programmed modes such as Spotlight 2.0, ActiveTrack 4.0, and Point of Interest 3.0 to provide cinematic footage with precise focus and movements of the drone while recording. The drone comes with DJI’s OcuSync 3.0 or O3 as it is now called. Flight time is set at 31 minutes.

“Every creator remembers what it felt like to fly a drone for the first time, and they’ll feel the same sense of wonder and possibility when they first experience DJI Air 2S’s unparalleled mix of astonishing flight capability and gripping image quality,” said Ferdinand Wolf, Creative Director, DJI Europe. “DJI Air 2S is a wish list come to life for everyone who demands more from a drone, showcasing upgrades that truly elevate the system into a highly versatile drone. From content creators, to drone enthusiasts and travelers, we are confident that a lot of people will be excited about this drone.” 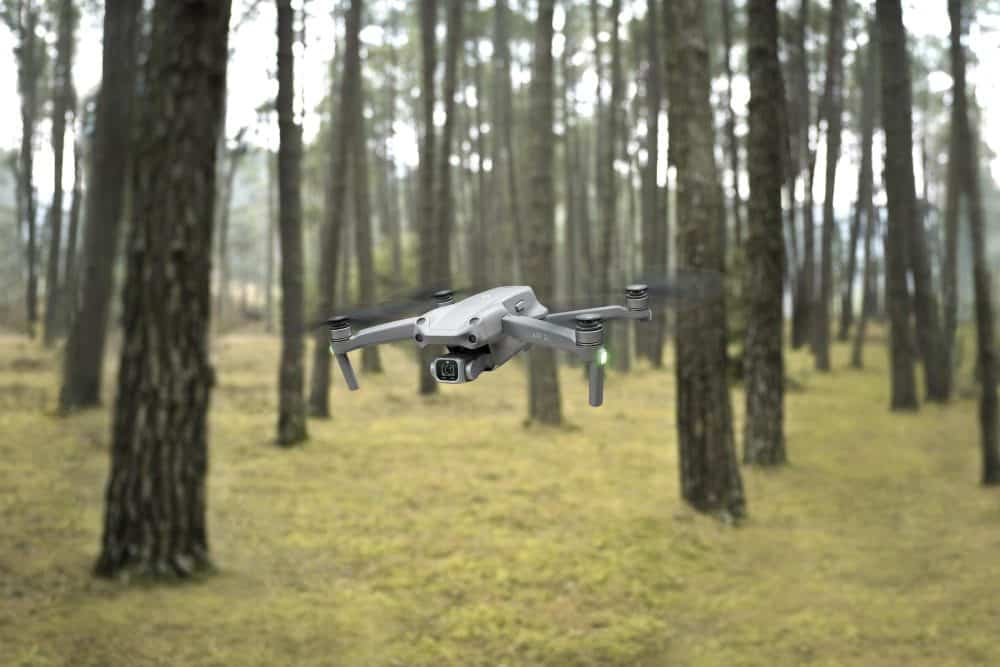 For still photography, the DJI Air 2S offers the normal options such as Timed Photo, AEB and Panoramas. However, this new drone also brings the SmartPhoto mode that captures “20-megapixel photos using advanced scene analysis and deep learning to automatically choose the best of three options that will create the most visually appealing image for you, including HDR, Hyperlight and Scene Recognition.”

The DJI Air 2S offers pre-programmed modes for cinematic footage that approaches pro-level quality, the drone maker says. This new drone offers the most programmed flight modes and image capture modes of any DJI drone of its size. They include: 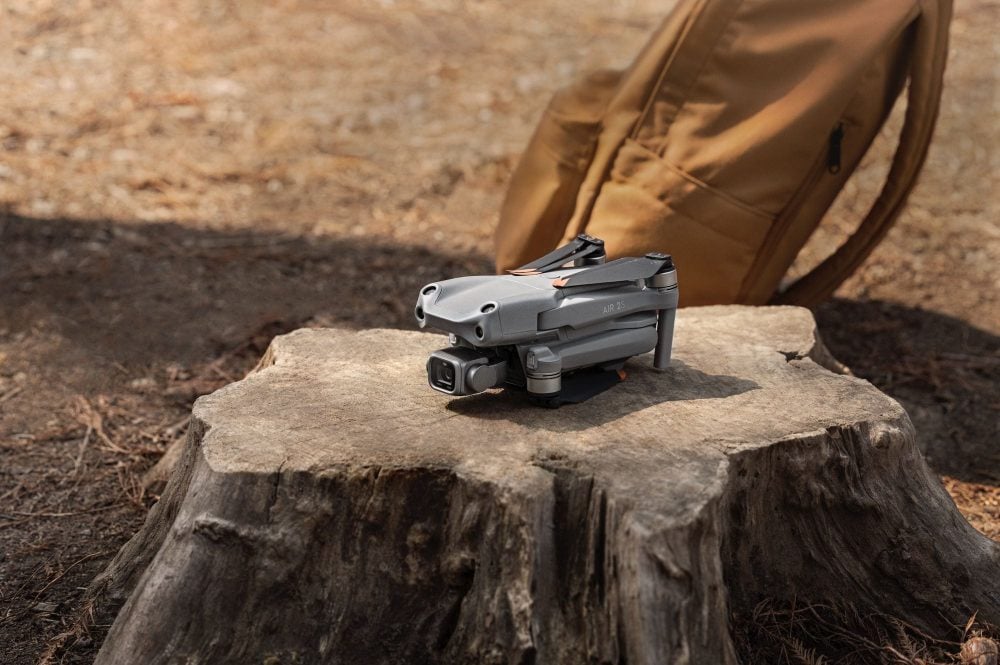 With four high-grade antennas and O3, the DJI Air 2S offers an unprecedented range of up to 12 km and should do really well in resisting any interference. The new obstacle avoidance system, also known as DJI’s Advanced Pilot Assistance System (APAS) 4.0, now includes two additional sensors at the front of the drone to help avoid obstacles while flying at higher speeds.

To increase safety while flying your drone, the DJI Air 2S comes with DJI’s AirSense technology which included ADS-B In to warn you of any manned aircraft that might be approaching. Keep in mind that the other manned aircraft will need to be equipped with ADS-B Out and have the system turned on, for your Air 2S to warn you. The Air 2S also comes with an improved Return-To-Home (RTH) feature and GEO 2.0 geofencing. DJI Care Refresh is available for this drone as well.

Price and Availability for the DJI Air 2S

DJI Air 2S is available for purchase today from store.dji.com and from authorized retail partners in several configurations. The standard combo retails for $999 USD and includes the drone, remote controller, one battery and all the cables and parts needed to get into the air. The Fly More Combo retails for $1299 USD includes everything from the standard combo with the addition of 2 batteries for a total of 3, ND filters, a charging hub and a shoulder bag. 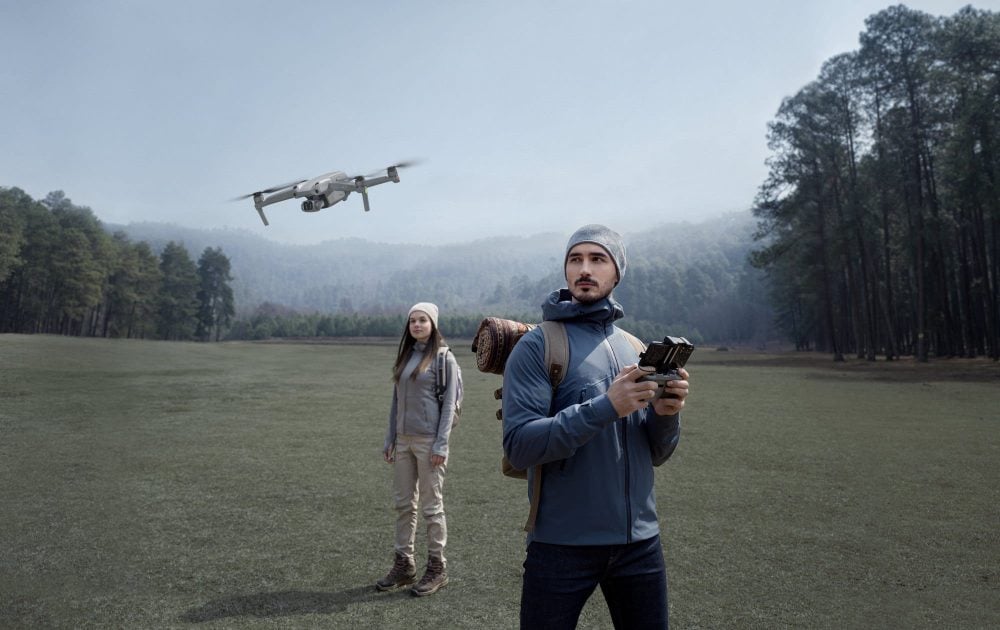