Louisiana, Mississippi, Texas, and West Virginia have introduced legislation that could slow down drone innovation and adoption if passed. Drone operations could be regulated by the state’s Department of Transportation (DOT) or local governments through so-called ‘avigation easements’ that explain the right to use the airspace over a certain property.

If the proposed bills are passed, the airspace in the states of Louisiana, Mississippi, Texas, and West Virginia could become a patchwork of no-fly zones for drones or even allow for the creation of toll roads in the sky.

The ‘avigation easements’ would make it much harder for commercial drone operators and recreational pilots to know where they can and cannot fly their unmanned aircraft. The proposed legislation is at odds with this statement from the Federal Aviation Administration (FAA), in which the agency says that:

Cities and municipalities are not permitted to have their own rules or regulations governing the operation of aircraft.”

Cities and municipalities are allowed, however, to determine where drones can take off and land. 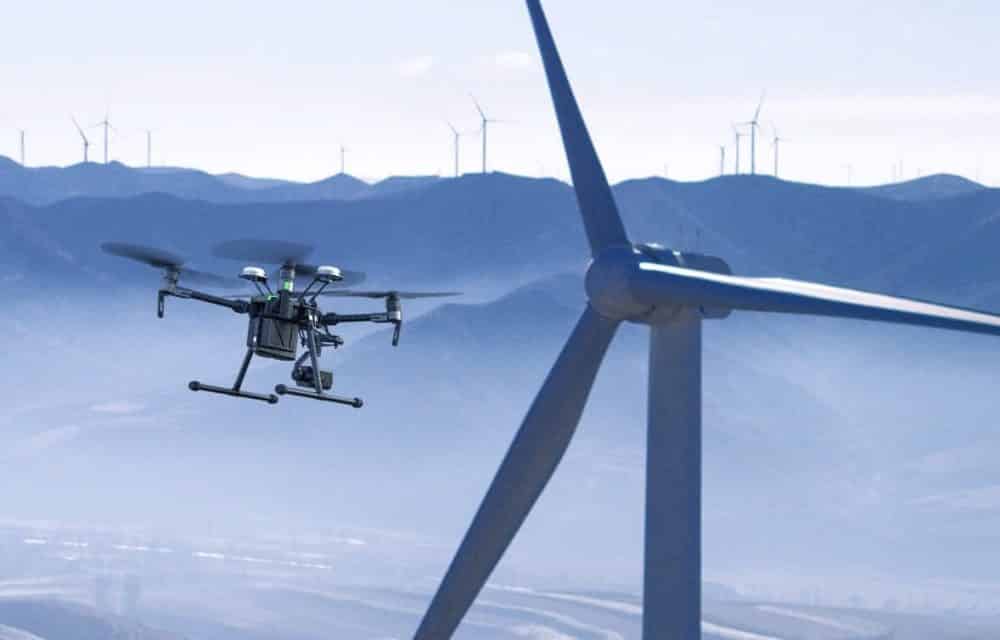 Let’s take a look at the proposed bills in each state.

The West Virginia bill, H.B. 2726, would allow local governments to issue permits for drone operations over public roads, however, charging a fee for such operations would not be allowed.

The Louisiana bill, H.B. 587, is similar to the West Virginia bill with the exception that it does not prohibit the charging of fees.

The Mississippi bill, S.B. 2262, provides power over ‘avigation easements’ above state highways and waterways to the Department of Transportation (DOT) and would allow for the creation of separate levels that could be leased out to different parties. Access fees would have to reflect a fair market value.

The Texas bill, H.B. 3403, would provide power to the Department of Transportation over ‘avigation easements’ over state-owned land. Without an avigation easement, it would be prohibited to fly a drone beyond-visual-line-of-sight (BVLOS). Private landowners and local governments could apply to establish such easements over their land. Drone operators wishing to fly in these areas would be charged a flat rate by the minute.

Avigation easements are a potential money-grab

Compared to charging drivers to access a toll road, taxing drone operators to use airspace seems like a money-grab as there are no expenses related to maintaining airspace or opening it up for people to use as is the case with roads.

Furthermore, the proposed legislation would restrict the use of unmanned aircraft and in some cases make drone operations more expensive. This would slow down the adoption and innovation in the drone industry in the United States in a time where we have seen how effective drones can be to deliver blood samples, vaccines, and other medical supplies.

Instead of creating a patchwork of drone regulations, fees, and restrictions throughout the country, the FAA should be the only federal agency that controls the national airspace. This would enable to drone industry to take off and provide new services that will benefit our society.