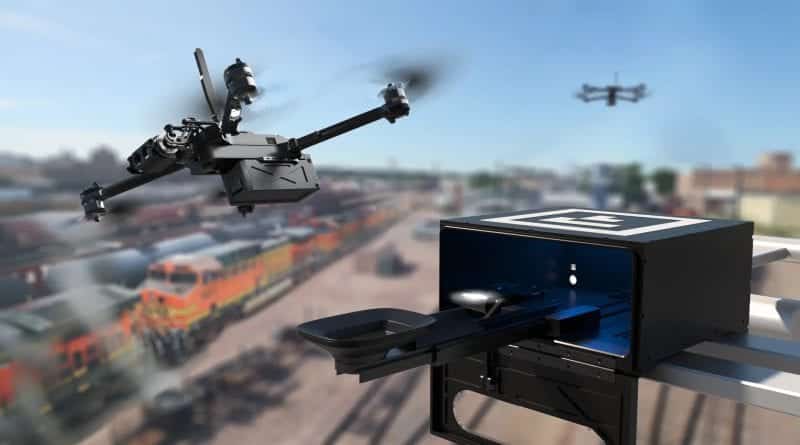 US rail company BNSF Railway has received approval from the Federal Aviation Administration (FAA) to conduct drone inspections out of the pilot’s line of sight (BVLOS). The exemption is partly based on the advanced obstacle detection and a high degree of autonomy that the Skydio drones offer. The drones will be deployed from strategically placed docking stations.

For BNSF, the use of drones to carry out inspections is a no-brainer. Back in 2014, the company investigated how drones could be used to inspect railway infrastructure. In 2015, the company conducted the first civilian drone flight outside of the pilot’s line of sight (beyond visual line of sight, BVLOS). Since that test flight, BNSF drones have covered more than 45,000 kilometers during inspection flights.

Until now, all those BVLOS drone flights were carried out with large fixed-wing aircraft. However, these are not easy to deploy and require specialist knowledge. BNSF would therefore like to see possibilities for taking off small, compact multirotor systems from strategically placed drone boxes – in this case, the Skydio Dock. This is all possible thanks to the new FAA exemption.

Under the terms of the FAA waiver, BNSF will be allowed to fly Skydio’s drones out of sight of the pilot, over rural areas of rail infrastructure. All flights must be conducted up to 33 meters above the ground or objects, to avoid conflicts with manned aircraft. During the flight operation, reliance is placed on the obstacle detection built into the drones. The missions can be monitored fromSkydio Cloud. 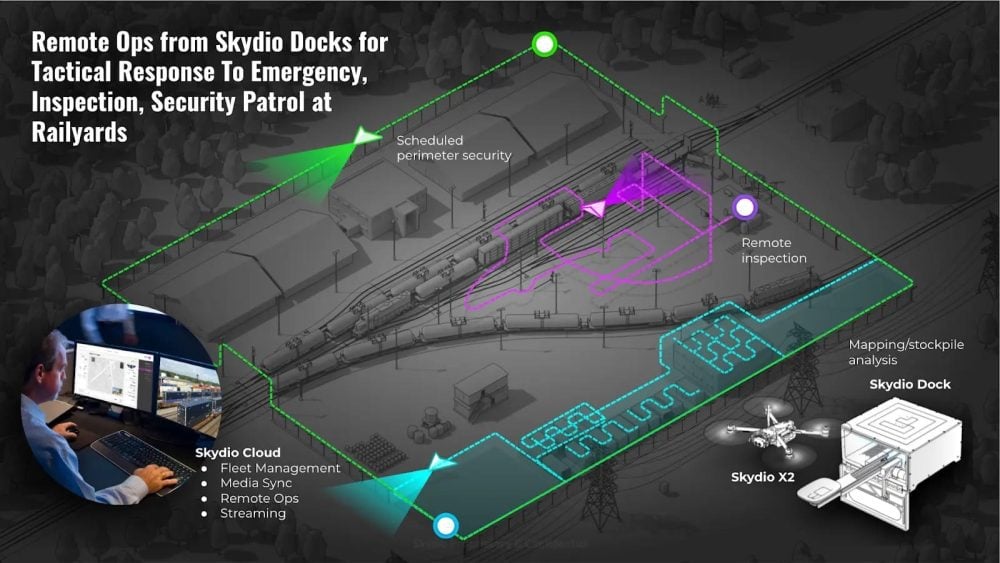 The drones that will be flown are of the type X2. The heart of the Skydio X2 drone is the Skydio Autonomy Core. This is a fast Nvidia Tegra X2 processor that avoids obstacles on the basis of camera images and maps out a flight path ‘on the fly’. Onboard are seven 4K cameras that together form a 360º image of the environment. There is also a stabilized camera module with a 12 MP optical camera and a 320 × 256 thermal camera. 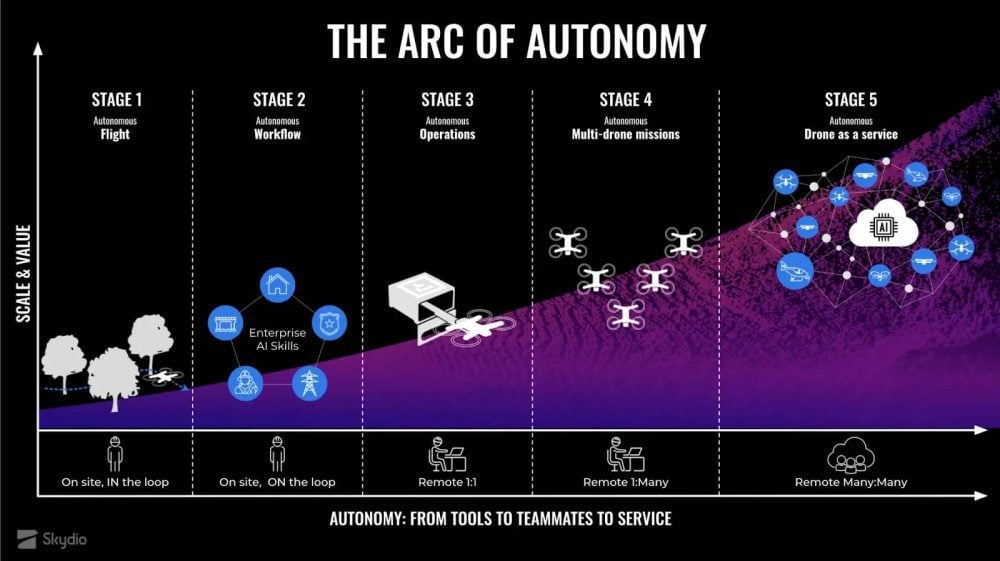 Let us know what you think about the autonomous Skydio drones, such as the X2, in the comments below.

Exciting times for everyone who is waiting for those DJI Mavic 3 pictures. Even with so many leaked pictures in the past few weeks. Today it’s just a full house of leaks. All store photos of the Mavic 3, the Mavic...