DJI spokesperson and Director of Public Relations, Ti Xie, also known as ‘General Xie’ (DJI loves military references) has been doing a great job keep the lid shut on any DJI Mavic 3 rumors. Every time anything leaks, Xie responds quickly and firmly, keeping any details leaking out to a minimum. However, as we get closer to the DJI Mavic 3 launch, General Xie’s job gets increasingly more difficult.

Over the weekend, we received the following information from a reliable source through Chinese social media. It confirms most of what we already know of the M3 and we’ve included all the renderings to give you an idea of what to expect. Note the renderings are not entirely accurate in terms of size, dimensions, and overall design. the sketches provided by DroneModelismo last week are far more accurate.

Our Chinese source tells us that this is unofficial news and is meant for reference only.

We do not have any confirmed information on the camera’s sensor size. However, it is safe to expect the video recording capabilities of the DJI Mavic 3 to be significantly better than what we have seen on the DJI Mavic 2 Pro.

We expect to receive more accurate information as we approach the official release date of the DJI Mavic 3. Good places to look for confirmation are the FCC filings, and of course Best Buy!

We will keep a close eye on all these sources and report our findings to you here on DroneXL. 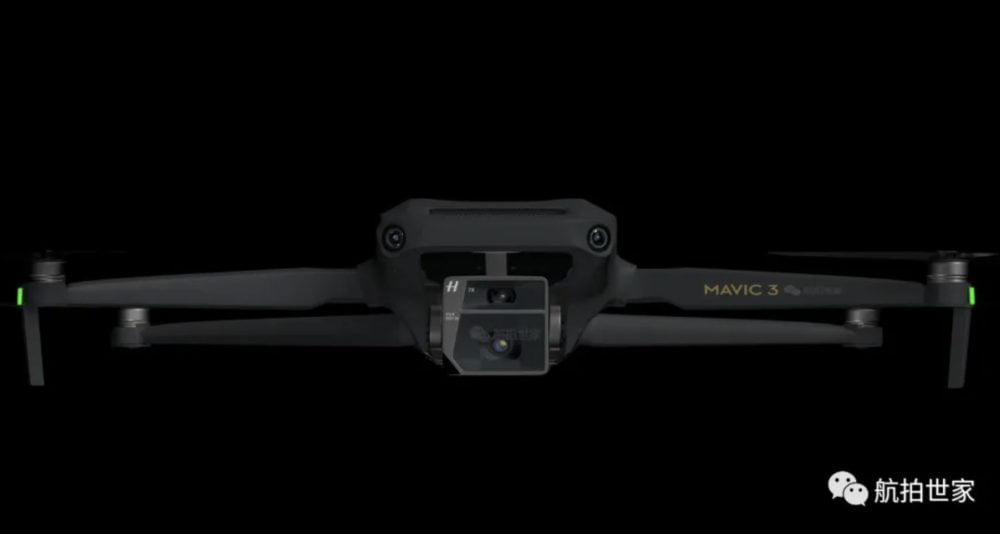 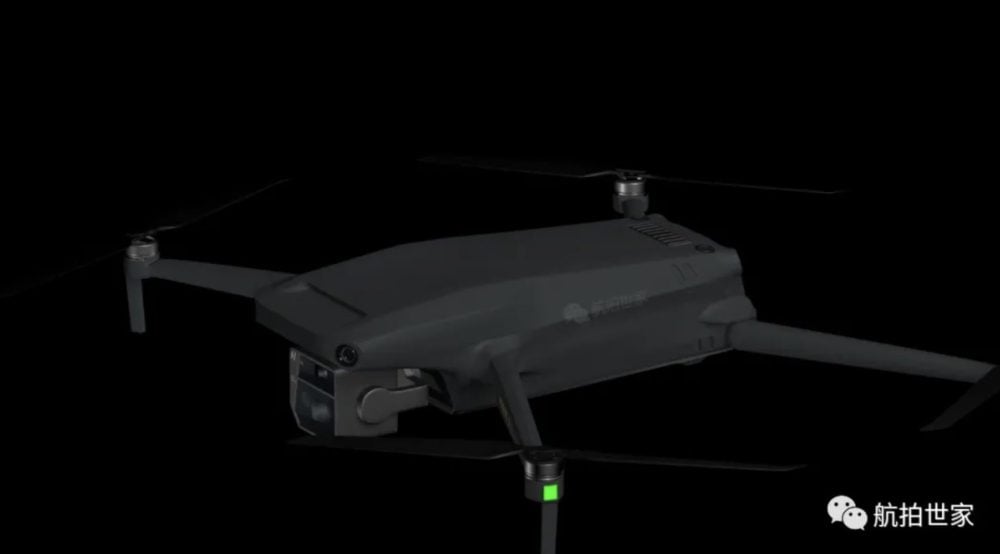 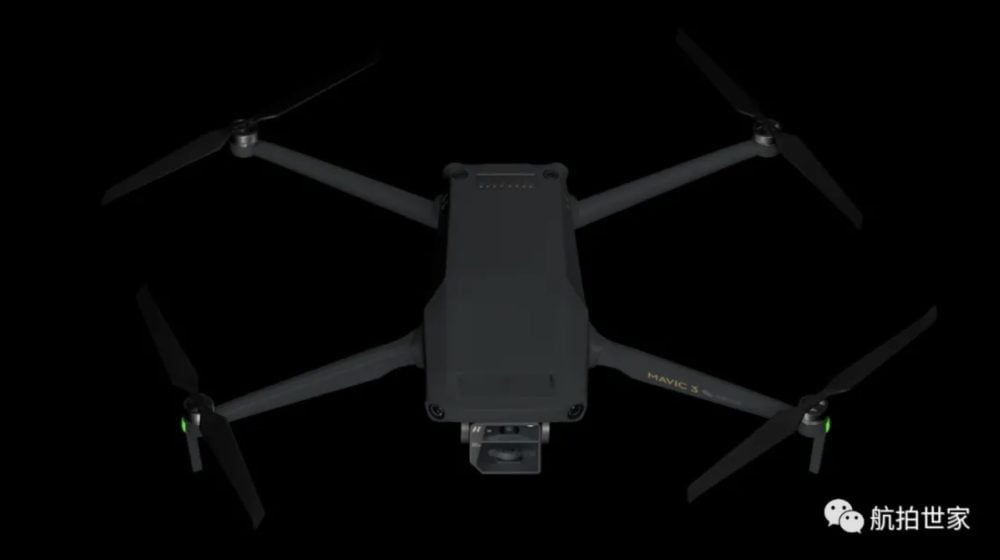 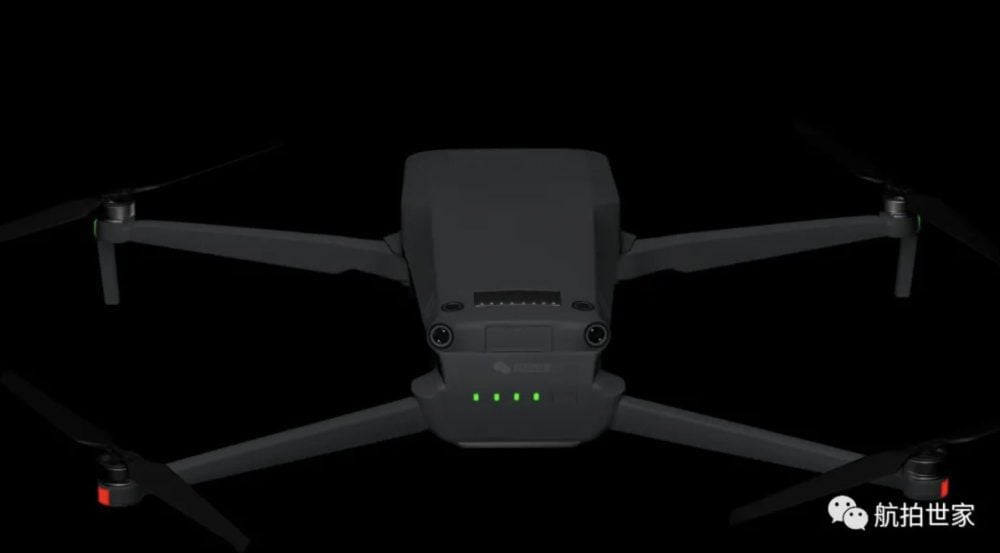 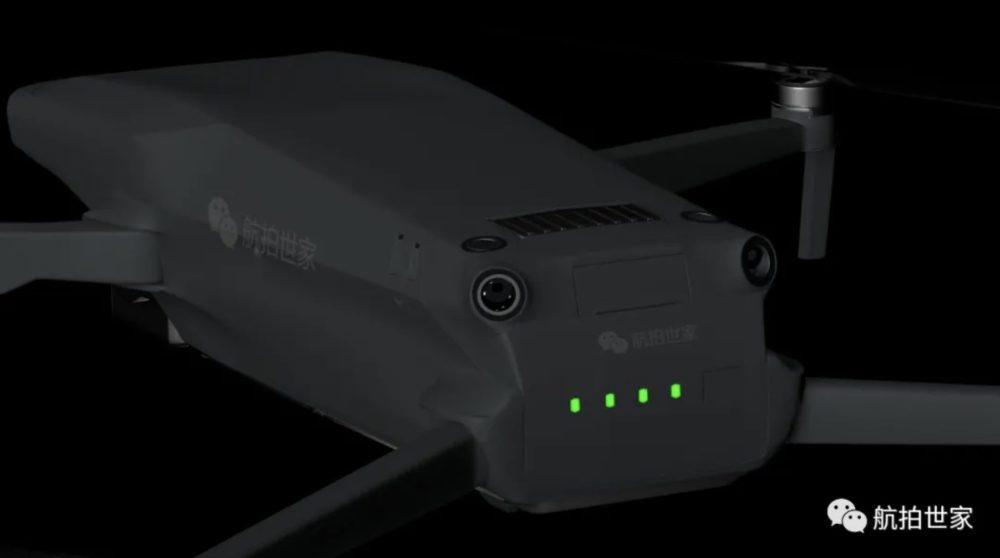 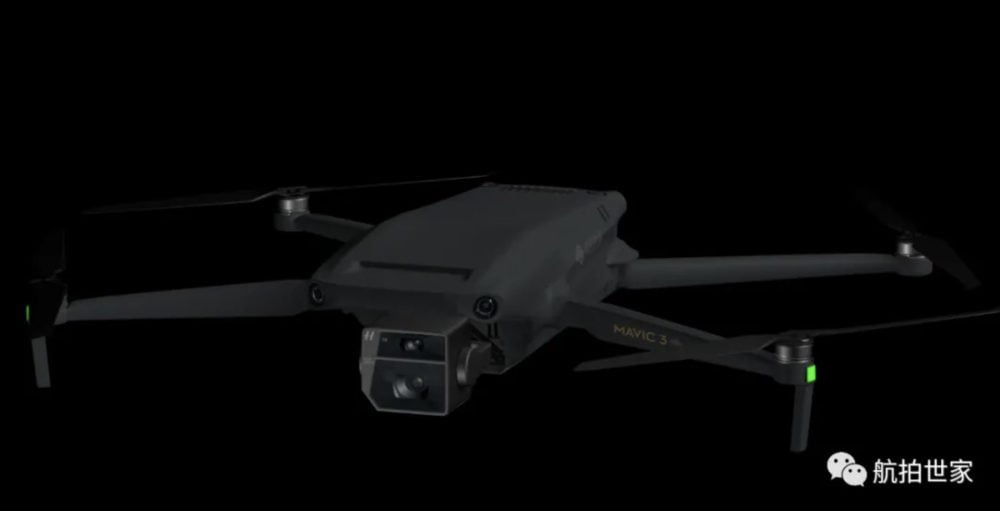 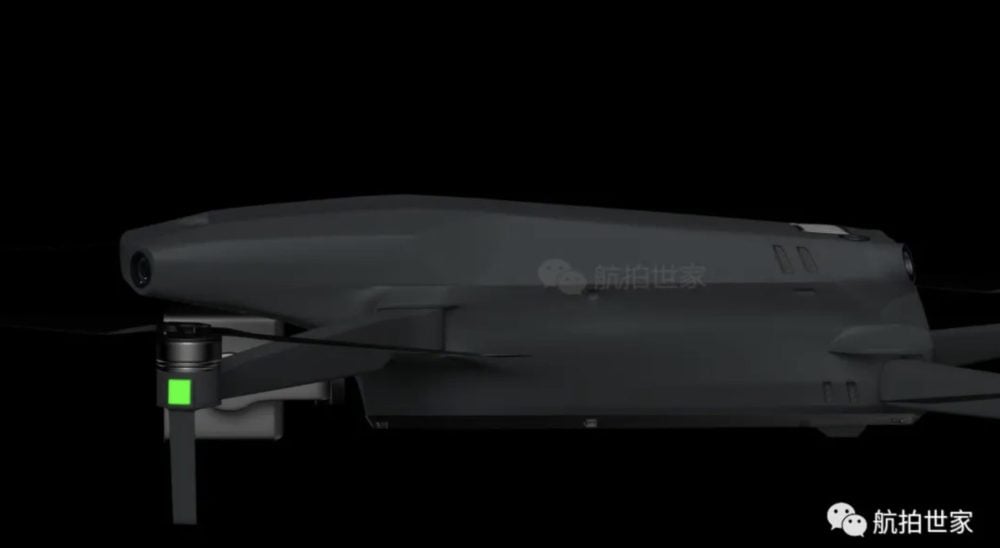 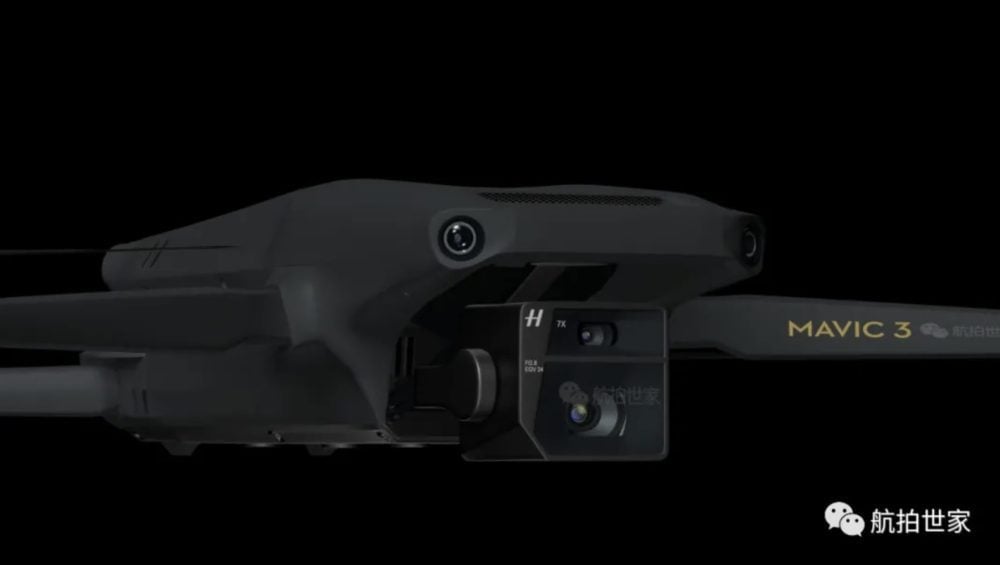