Groningen Airport Eelde in The Netherlands has lofty goals for sustainable electric flight and hydrogen-powered flight. The airport inked a collaboration deal with the British company Electron Aviation during a ceremony on Thursday. In addition, for the first time, a BVLOS drone flight was performed in the regulated airspace of a Dutch airport when the pilot was not there.

Groningen Airport Eelde is presently the only airport in the Netherlands with permission to fly drones beyond visual line of sight (BVLOS) in regulated airspace. These flights are a precursor to freight and possibly passenger transport using drones. Drone Delivery Services conducted the first BVLOS drone flight from Groningen Airport Eelde. A one-kilometer distance was covered.

The test flight, according to Egbert Swierts of Drone Delivery Services, is an essential precursor to the future development of long-distance drone flights in the Netherlands.

“The fact that we can now perform test flights from our home base at Groningen Airport Eelde offers great prospects for the future: the amalgamation of manned and unmanned air traffic is now really within reach,” Swierts said. 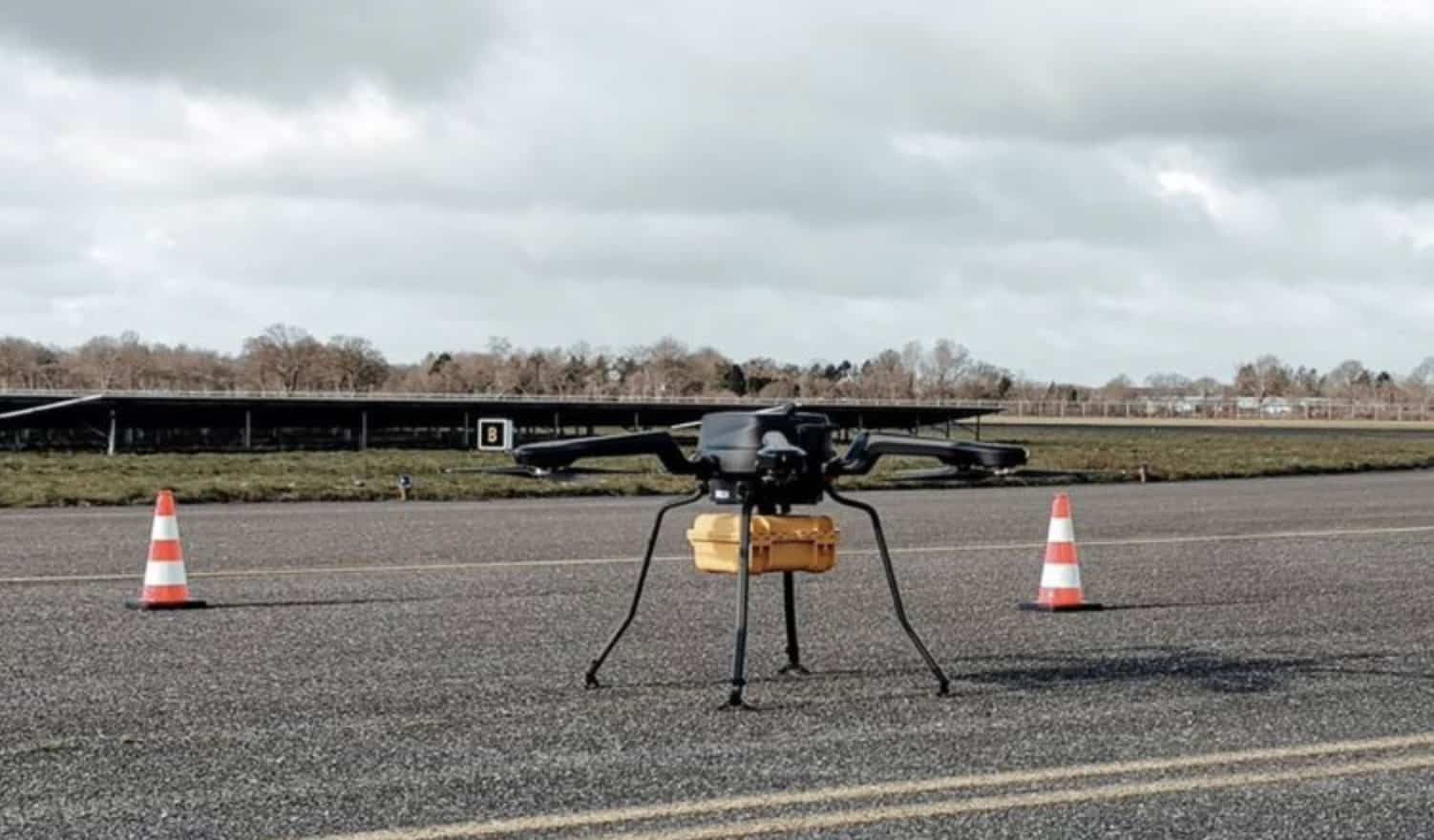 Electric aircraft will have to take off and land at Groningen Airport in the future. The goal is for these flights to be entirely emission-free. According to Electron Aviation director Josef Mouris, the electric aircraft could reach Copenhagen, Paris, London, and Hanover, among other destinations. 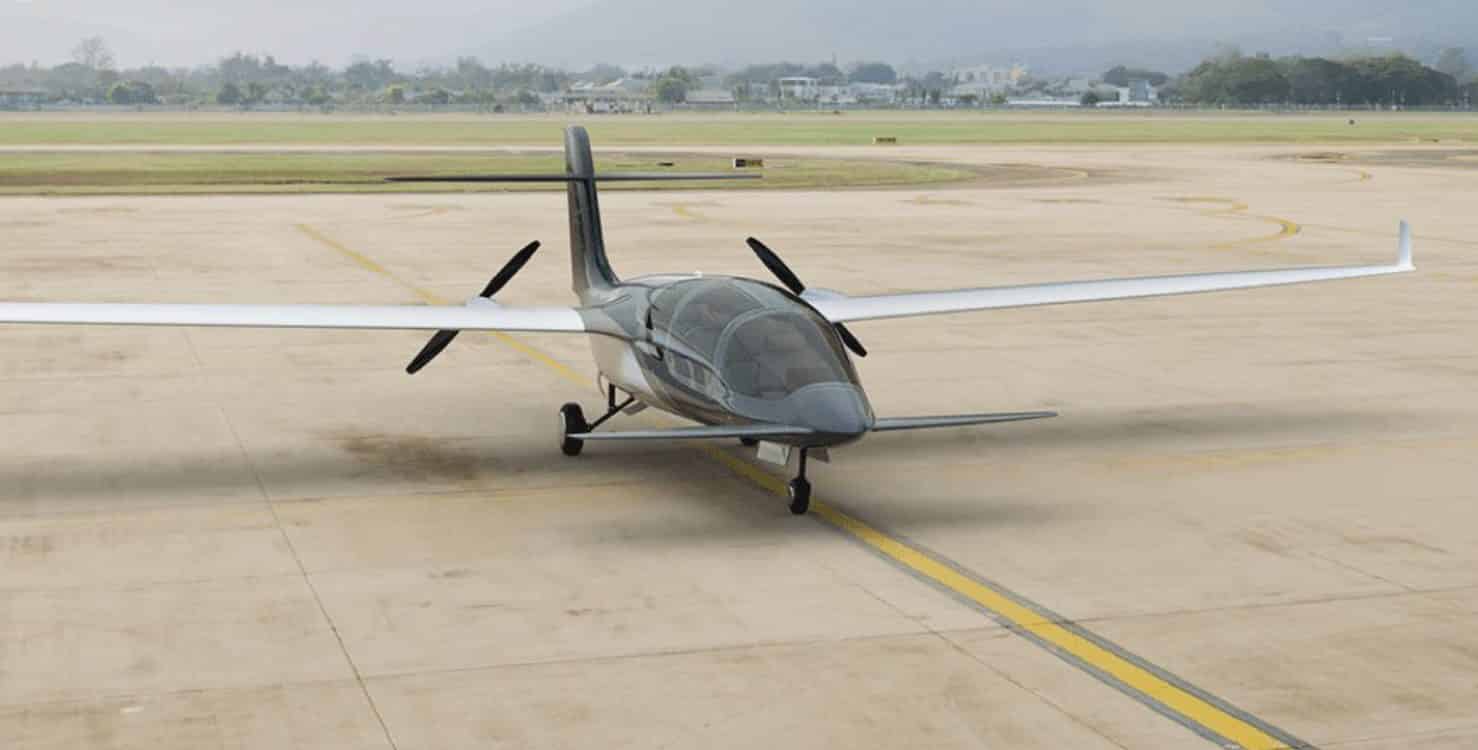