Wing, a Google subsidiary, has built the world’s first drone delivery service station on the top of a retail mall in Logan, Australia. To that purpose, the business has partnered with real estate developer Vicinity Centers. The idea is that shops would be able to service their consumers even quicker since there will be no need for take-off points on the ground.

Wing is a subsidiary of Alphabet, Google’s parent corporation. Wing is one of the few companies in the world that employs drones to deliver commercial items like coffee, food, and basic home essentials. The corporation does this by launching drones from dedicated distribution facilities. The order is transported to the ground using a winch after it has arrived at the client.

One downside of this system is that a plot of land is necessary from which the drones may safely take off. Wing believes it has discovered a solution by putting these service stations on the rooftops of existing retail complexes rather than on the ground level. The Grand Plaza retail complex in Logan (just south of Brisbane) is the world’s first to have a drone delivery service station on its top.

A Wing representative explains: “This new model — the first of its kind in the world — offers two key benefits. First, by leveraging unutilized roof space, we can reduce our operational footprint and expand access to drone delivery without needing additional real estate. Second, it gives us the opportunity to work directly with retailers. This gives retailers an extra opportunity to supply their customers.”

The new service station opened its doors last month. Since then, over 2,500 contactless deliveries have been sent to neighboring customers straight from the mall’s roof. Smoothies, coffee and tea, and sandwiches were provided during the experimental phase. Wing also sells over-the-counter medications and personal care products.

According to Wing, last-mile delivery is one of the most costly elements of the supply chain, accounting for 15 to 20% of overall retail transaction expenses in the form of delivery charges or the time customers spend picking up their items.

“A consumer drone delivery service like Wing can help make last-mile delivery more efficient and sustainable. It is estimated that by 2030, if drones supplied 4-6 percent of household purchases, retail sales in Australia would grow by $2.2 billion,”a spokesperson said.

Wing thinks that the new delivery approach, which makes use of existing building rooftops, would enable more enterprises to provide drone delivery services with minimal additional expense or infrastructure. 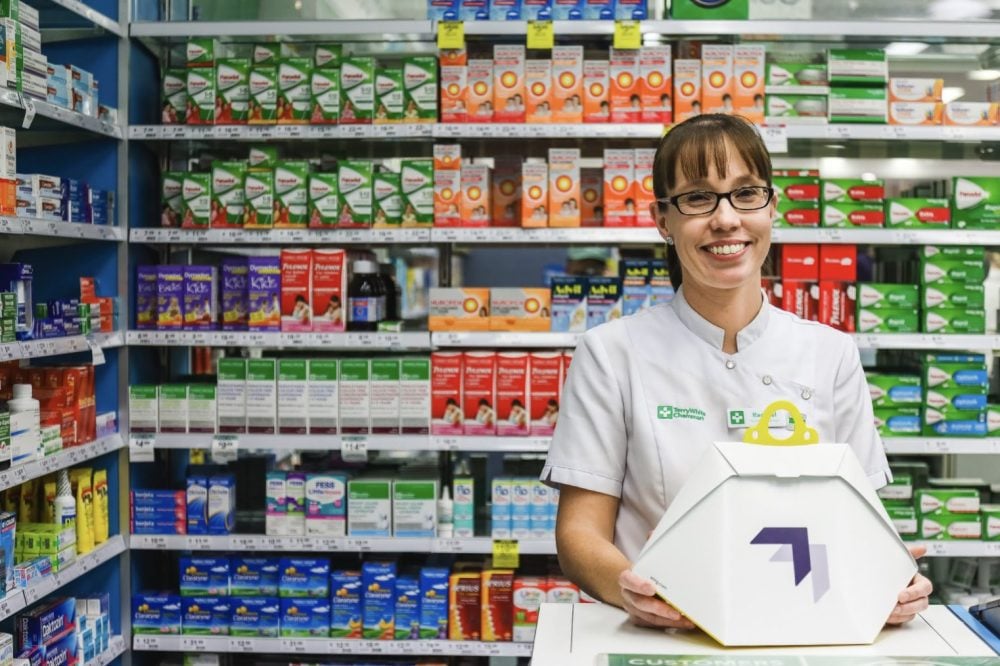