DJI Mavic 3 starts at $2,199 according to accidental PetaPixel and TechCrunch leak

This morning, PetaPixel and TechCrunch accidentally published all the DJI Mavic 3 marketing and pricing information. It seems that both publications might have mistakenly thought the launch was happening at 10 am instead of 10 pm EDT as announced by DJI.

DJI Mavic 3 starts at $2,199 according to accidental PetaPixel and TechCrunch leak

Both TechCrunch and PetaPixel quickly removed the articles, but the damage was already done. A number of people were quick to grab the information and both pages were saved in cache memory online.

Here are some bits and pieces of information that we weren’t able to confirm for you yet. Thank you NoteBookCheck and GeeksVana for sharing all this online.

Many features will be missing and will be made available months later through firmware updates. This will include ActiveTrack 5.0 and the ability to record at 120 FPS.

In accordance with expectations, DJI will release two versions of the Mavic 3, a standard model and a Cine variant.

Both drones are equipped with the same camera gear, with a 20 MP sensor in a 4/3-inch size acting as the main camera for the drone. In addition to the 24 mm camera with a variable aperture of f/2.8 to f/11, the Hasselblad camera system includes a second camera with a fixed focal length of 162 mm. The latter, like the former, has an aperture of f/4.4.

The Mavic 3 has a video transmission range of about 10 miles and sends back a feed to the remote controller of 1080p video at 60 FPS.

TechCrunch confirmed that several advertised features are not present on the DJI Mavic 3 at the time of launch as we reported earlier. Some missing features are 120 FPS video, APAS 5.0, and ActiveTrack 5.0, and we might not see them until January 2022, according to the online publication.

The DJI Mavic 3 will launch for $2,199 with one battery, a remote controller, and three pairs of spare propellers.

The DJI Mavic 3 Fly More Combo will sell for $2,999 with three batteries, six spare pairs of props, and ND filters.

For Europe, GeekVana reports that the prices will be as follows:

Here are some of the official DJI photos that will accompany the launch later today. 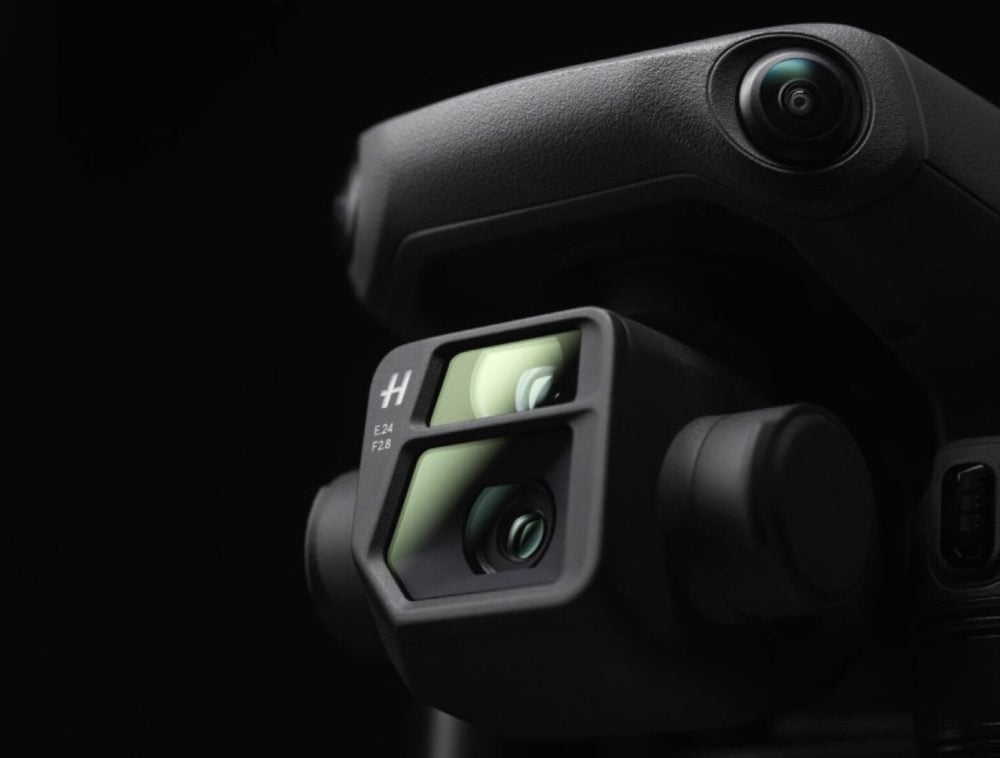 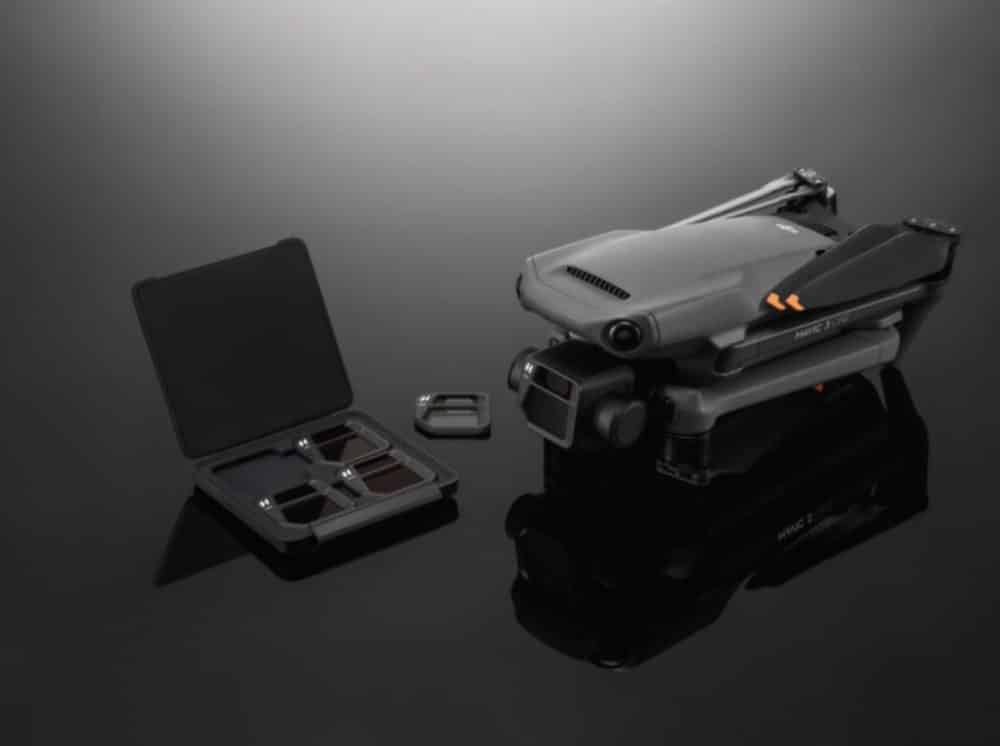 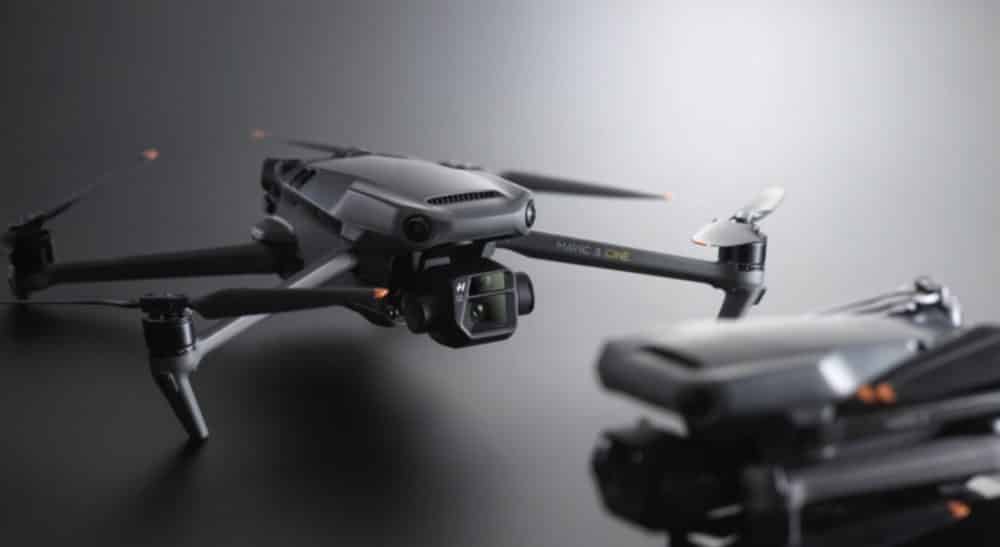 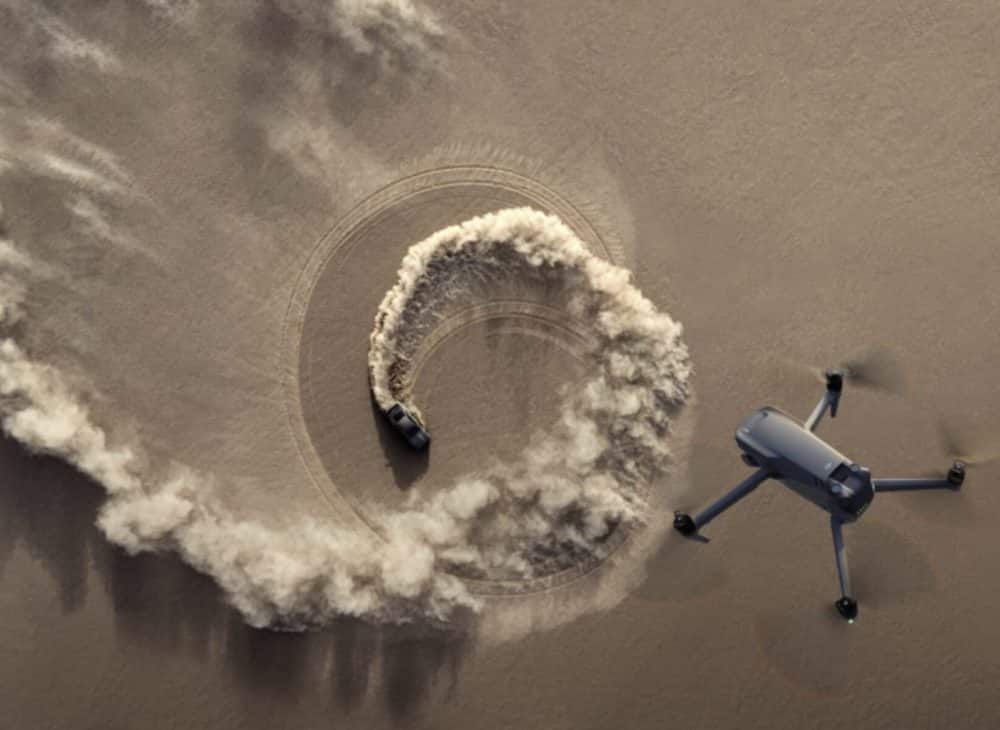 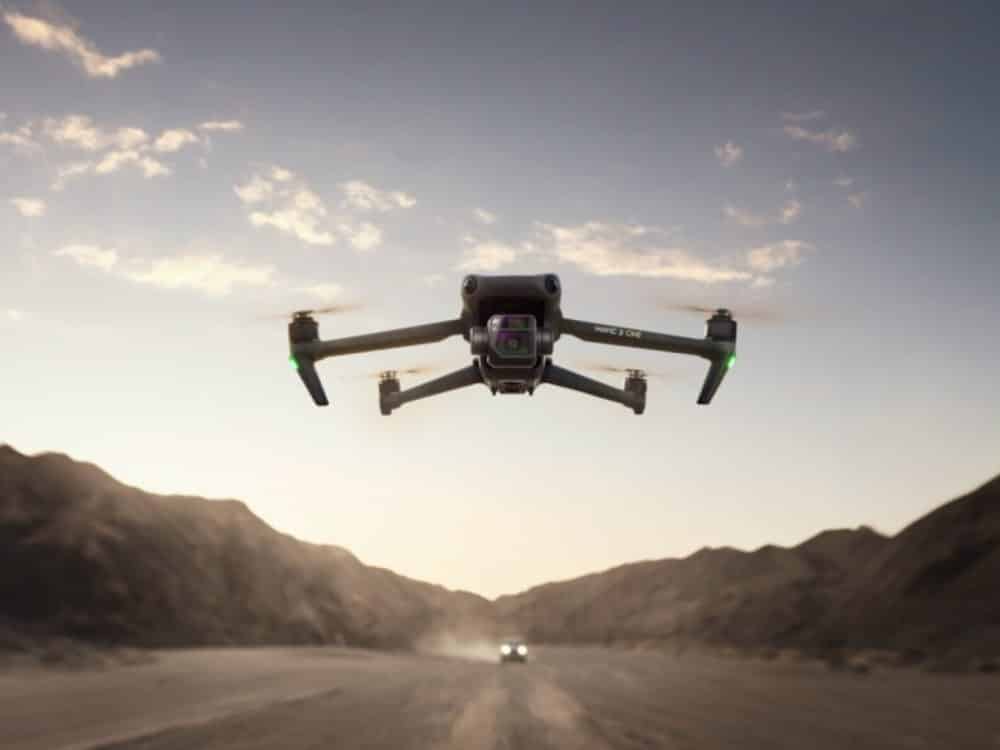 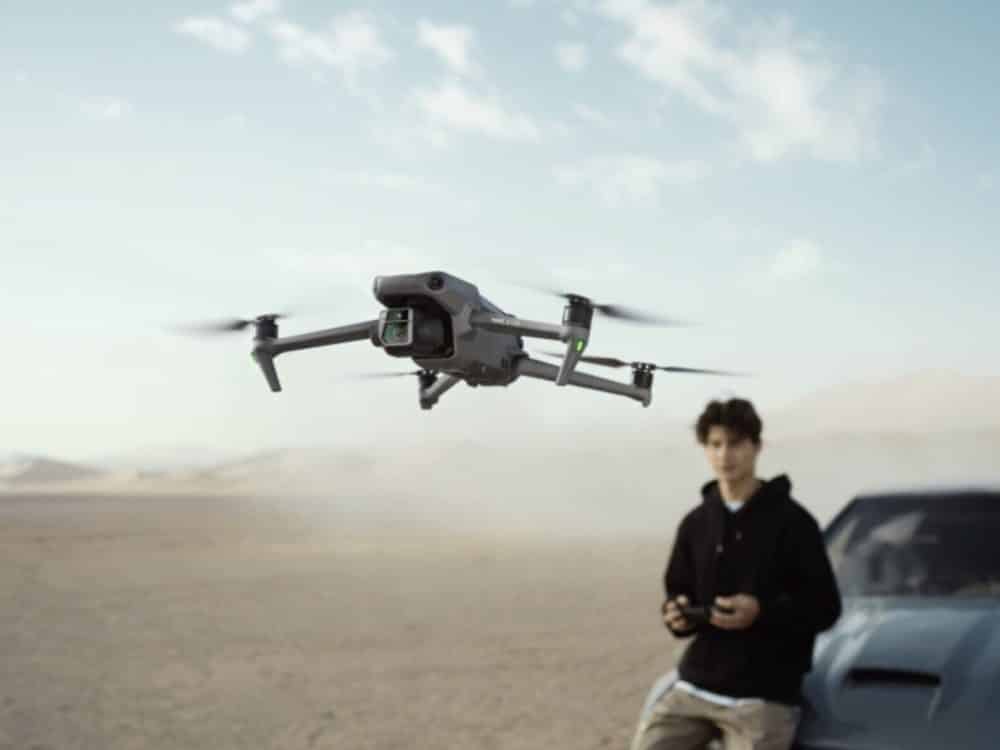 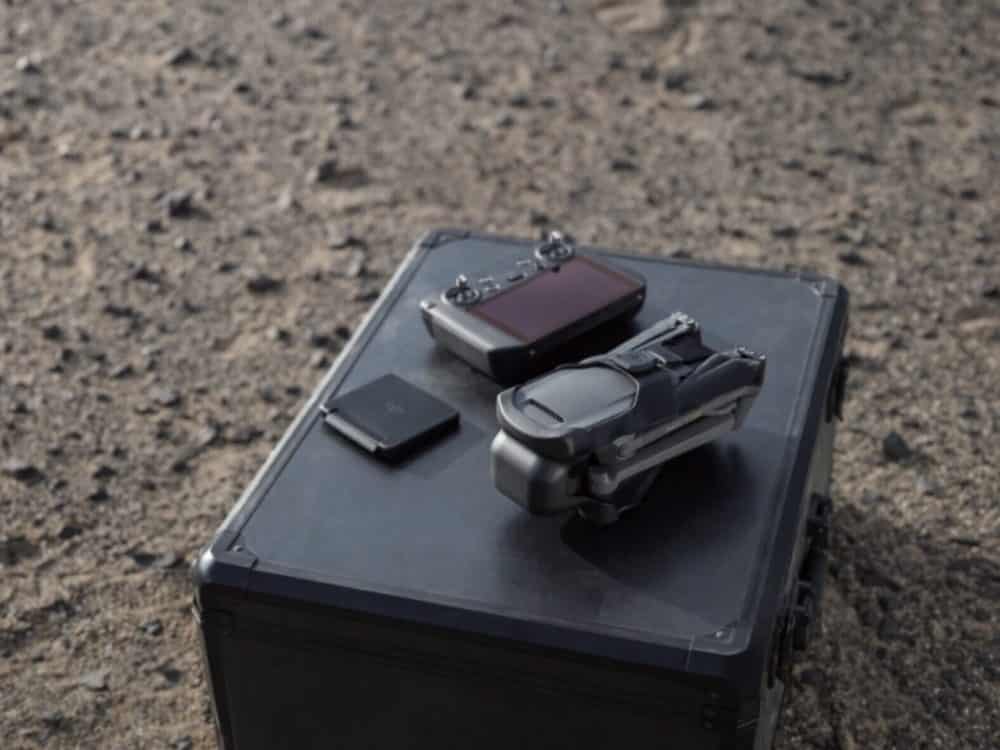 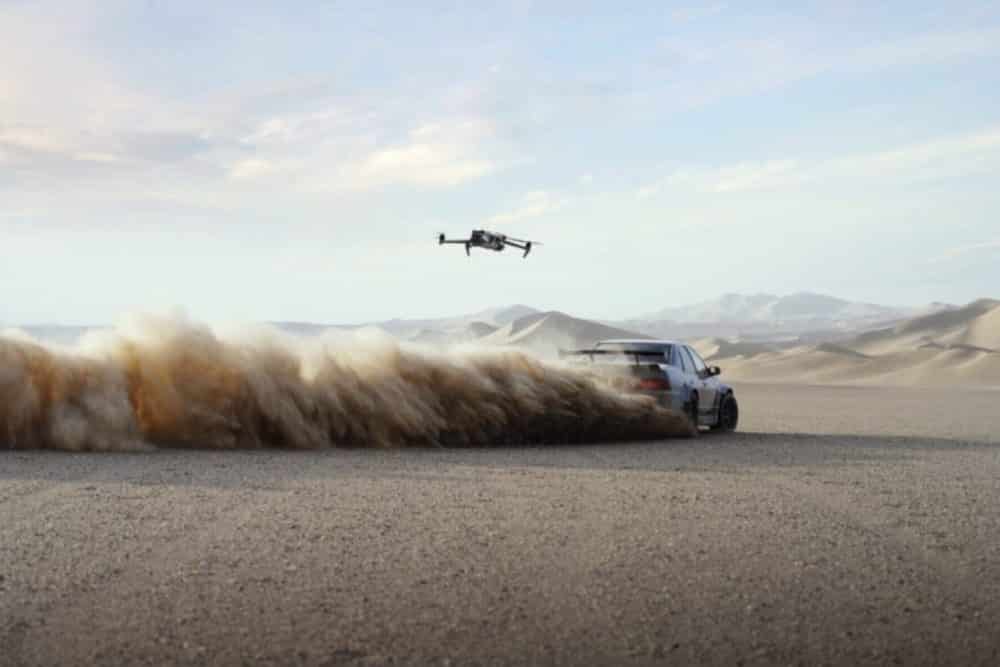 Here are leaks of the marketing blurb to accompany the #DJIMavic3 launch. Pick through!