A graduation study into indoor flying mini drones that work together to detect a gas leak has earned the Dutch student, who used to study at the Technical University in Delft (Netherlands), Bart Duisterhof the honorable mention Best Graduate of the Faculty of Aerospace Engineering. He came up with a solution in which the drones explore a space independently of each other. As soon as one of the drones detects gas, the other drones come to help find the leak.

To find gas leaks in small, confined spaces that are inaccessible to humans, you actually need drones that are as small as possible. Normal drones are too big for such situations, and you run the risk of a crash. As a result, not only is the valuable drone lost, the gas leak has still not been found. 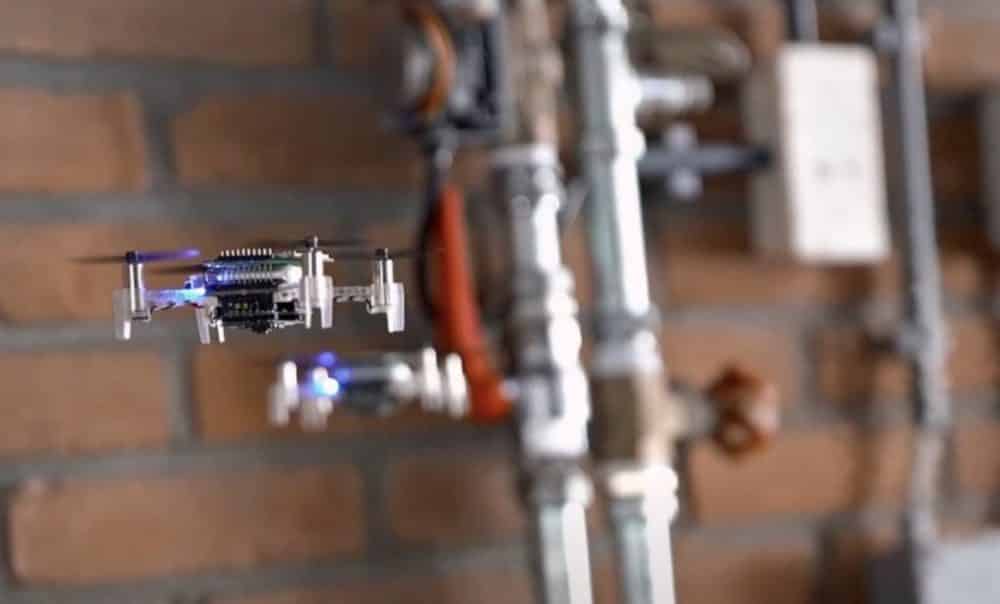 This gave Bart Duisterhof the idea of ​​developing a swarm of gas-detecting mini drones that work together.

“Once one of the drones detects gas, it communicates with the other drones, and together they locate the leak. You can therefore detect a leak faster with multiple drones. Another advantage of working with small, cheap drones is that it is less of a problem if one or two fail or crash.”

The problem is that regular navigation methods don’t work on small drones. Normally, indoor flying drones determine their position on the basis of camera images or data from laser sensors. However, that requires powerful processors onboard the drone, which increases the weight and decreases the flight time.

For that reason, Duisterhof took a different tack. He decided to find inspiration in nature. In insects, to be exact.

“Insects follow a number of simple rules of behavior, for example, to avoid collisions. Such an insect-inspired algorithm is known as a bug algorithm. That is where the title of my master’s research ‘Sniffy Bug’ comes from.” 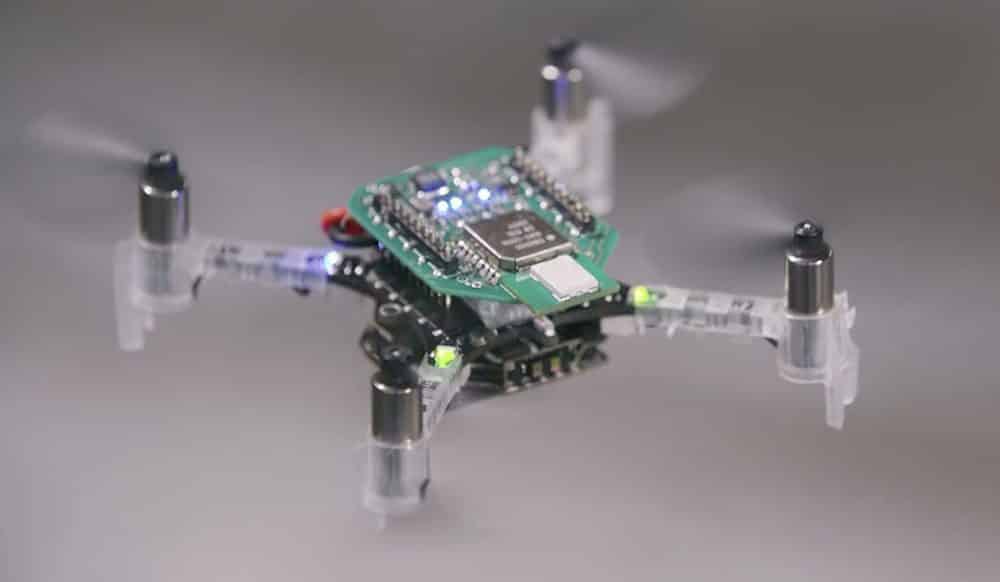 A lot of thinking and crafting was involved in realizing the mini drones. For example, Duisterhof had to create and optimize its own algorithms. The drones must maintain a safe distance from each other and obstacles, but at the same time, they must also be able to fly close to each other to find a gas leak together. This process is called particle swarm optimization (PSO).

The hardware was also partly developed by Duisterhof itself. He extracted gas sensors from smoke detectors and soldered them to a proprietary circuit board using a microscope and mounted them on commercially available CrazyFlie drones. The final Sniffy Bug drones are 12cm in diameter and weigh just under 40g.

The idea is that the drones will initially spread across the space. As soon as the gas is detected by one of the drones, the other drones come closer to continue their search together. During a field test, the drones were indeed able to detect a gas leak and work together. That was exciting, even though a computer simulation had already shown that the idea would work.

Duisterhof: “In practice it always works differently. For example, the effect of the wind is difficult to predict.”

According to Duisterhof – who is now doing Ph.D. research at Carnegie Mellon University – there are many possible applications for his drone swarm. For example, the gas-detecting mini drones could also be used in greenhouses to detect weeds or rotten plants. In any case, TU Delft sees potential in swarm drones: Duisterhof’s master’s research recently earned him the honorable mention Best Graduate of the Faculty of Aerospace Engineering.

“When I embarked on my degree program, I imagined I’d later go on to build aircraft at Airbus or do something in space travel. But it ended up being almost the exact opposite: tiny flying machines close to the ground,” Bart Duisterhof said. 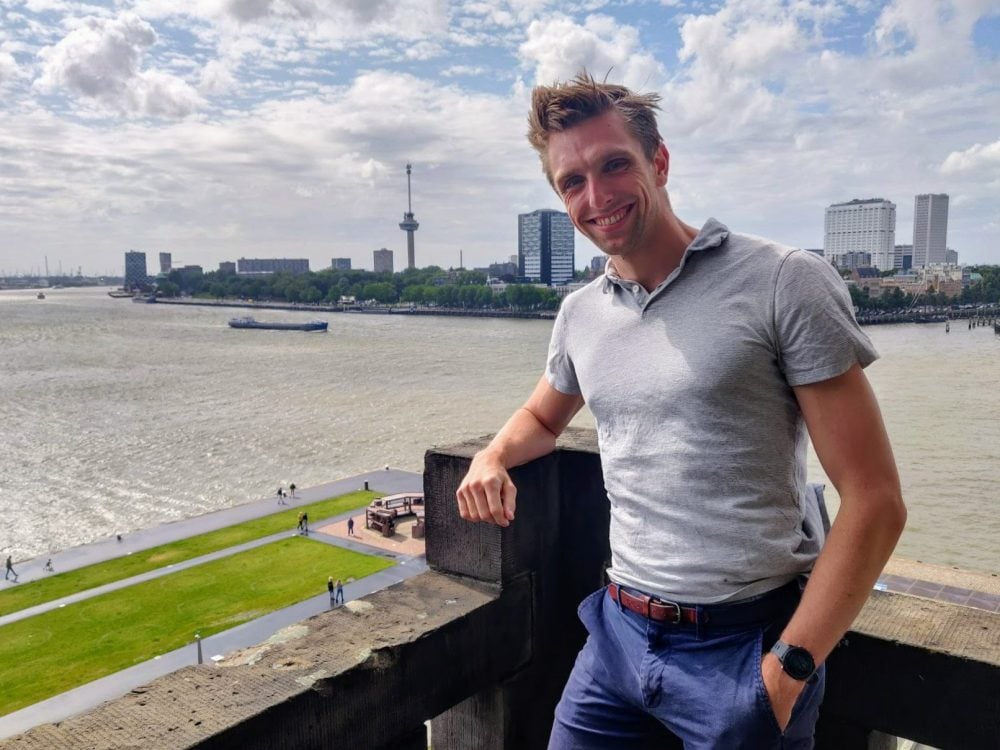 Incidentally, TU Delft is not the only scientific institution conducting research into drone swarms to detect gas leaks. In November 2018, a similar concept was presented at Rice University in Houston under the name ASTRO. However, this involved much larger drones that flew in the open air.

You can read more about innovative drone technology here.